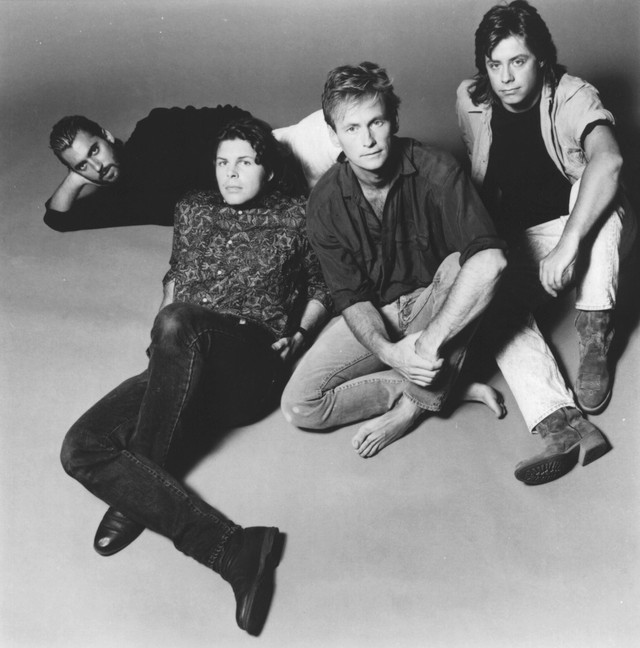 Mr. Mister was an American pop/rock band. Known for 80s singles such as "Broken Wings" and "Kyrie", both of them #1 hits, the group was made up of music industry veterans and picked up significant commercial success for a while, though their time in the spotlight didn't quite last. Musician Richard Page had worked as a session musician for people such as jazz and rnb master Quincy Jones and also composed for artists such as Donna Summer, Kenny Loggins, Michael Jackson, and others. In the late 7...

Mr. Mister was an American pop/rock band. Known for 80s singles such as "Broken Wings" and "Kyrie", both of them #1 hits, the group was made up of music industry veterans and picked up significant commercial success for a while, though their time in the spotlight didn't quite last. Musician Richard Page had worked as a session musician for people such as jazz and rnb master Quincy Jones and also composed for artists such as Donna Summer, Kenny Loggins, Michael Jackson, and others.

In the late 70s, he and his childhood friend Steve George founded the band Pages (most notable for "I Do Believe In You") in Phoenix, Arizona. The outfit Mr. Mister sprang out of that project 1982. The two continued to apply their tight harmonies to background vocals on albums by successful pop artists like Laura Branigan while working on their own material as well. About the time when the first Mr. Mister album, titled 'I Wear the Face', came out in early 1984, Page was offered the chance to replace Bobby Kimball as lead singer of Toto. He even was also later offered Peter Cetera's place in the jazz rock outfit Chicago.

Page refused both offers, confident in Mr. Mister's potential. The single "Hunters of the Night" managed to become a near-hit, reaching the #57 slot on the Billboard Hot 100, and the new wave fueled album had brought them with producer Peter McIan, who had been behind releases by Dear Enemy and Men at Work. Still, the line-up of Page, George, Pat Mastelotto, and Steve Farris failed to reach a mass audience as the album just didn't sell that well.

Mr. Mister's second album, 1985's 'Welcome To The Real World', featured emotive lyrics from Page's cousin John Lang and became the breakthrough that the guys had been hoping for. The group had three top 10 singles, two of which even coming #1 hits on the U.S. pop charts. The band's compelling ballad "Broken Wings" had become a part of the national pop consciousness, particularly serving as a sort of 'signature song' for the outfit. In those days of widespread success, they toured with legendary diva Tina Turner, for whom their song "Stand And Deliver" was written. This song eventually appeared on Mr. Mister's third album, titled 'Go On', which the band said contined "some of the best stuff we ever did".

With expectations sky-high for the band, the guys planned on taking a more mature approach lyrically, standing up against the notorious materialism and celebration of greed during that decade, and the album had a sound that hinted at progressive rock. Nevertheless, 'Go On' failed to achieve commercial success, and the band members found themselves getting lost in the 80s pop/rock shuffle. Guitarist Steve Farris left around 1989, which seemed to spell the beginning of the end for the group. Still, the band began working on a fourth album, called 'Pull', with session guitarists. Dropped by their label before that work could be released, the band decided to break up for good.

That album remained unreleased for something like two decades, although one track ("Waiting In My Dreams") later appeared on a popular greatest hits collection. The release in its entirely finally surfaced in 2010 on the indie label Little Dume Recordings, a company project of Richard Page's that had also published solo efforts by him such as 'Peculiar Life'. After the band's split, Page continued to work as a composer (for example, he co-authored Madonna's 1994 Golden Globe nominated song "I'll Remember") and as a background singer for several artists. Page additionally produced a solo album, called 'Shelter Me', in 1996 that featured guest appearances by all his former band-mates.

Steve Farris has toured with Whitesnake and also recorded songs with artists such as Tori Amos and 4 Non Blondes. Pat Mastelotto has played with groups such as King Crimson and XTC. Steve George served as musical director for American singer-songwriter Kenny Loggins until 1997, also having toured with the star Jewel. Finally, John Lang became a part of the alternative rock group Djinn (not to be confused with the DJ of the same name and other artists), an obscure band that gained some interest when they produced their 1998 album 'All-Time'. Read more on Last.fm. User-contributed text is available under the Creative Commons By-SA License; additional terms may apply. 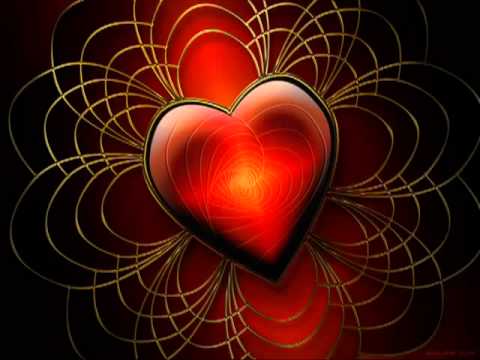 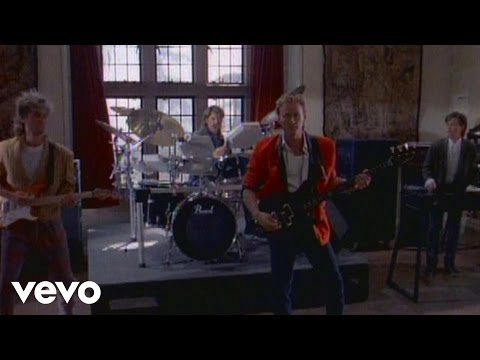 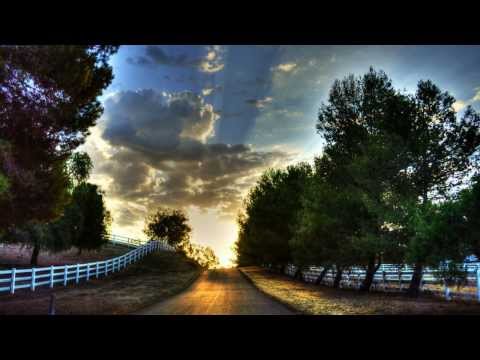 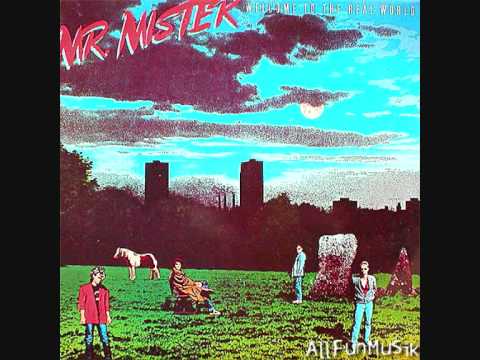 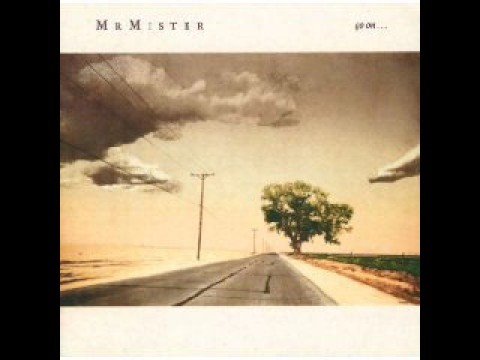