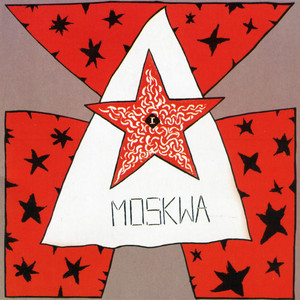 1983 - in a dirty, covered with smoke of the factory chimneys Polish town Lodz, the band Moskwa (Moscow) was formed - a big legend of Polish underground, one of the most original and charismatic bands of the Eastern-Europe punkrock scene. From the very beginning the most important role in the band played Pawel "Guma" Gumola - guitarist , singer, and author of almost all songs and lyrics, who soon became a symbol of the new movement. Already a couple of months after being formed, Moskwa attends s...

1983 - in a dirty, covered with smoke of the factory chimneys Polish town Lodz, the band Moskwa (Moscow) was formed - a big legend of Polish underground, one of the most original and charismatic bands of the Eastern-Europe punkrock scene. From the very beginning the most important role in the band played Pawel "Guma" Gumola - guitarist , singer, and author of almost all songs and lyrics, who soon became a symbol of the new movement. Already a couple of months after being formed, Moskwa attends successfully some local band-competitions, instantly raising great interest of the audience.

Next year, Moskwa plays - as a newcomer - at the Rock Music Festival Jarocin (the biggest festival in Poland at that time). The band had an enthusiastic welcome and overnight became an insider tip in the Polish independent scene.

The success at the festival made it possible to record four songs for the radio, which were later released on their first MC "Nigdy!" (Never!). The album soon gained "cult" status and showed that Moskwa successfully mixed aggressive and "gutsy" sound - inspired by bands like GBH (for whom they played support some years later) or Discharge - with their nihilistic, rooted in the reality of communist Poland lyrics.

Next year the band toured extensively, playing innumerable concerts and festivals (among others "Rock Arena '85" in Poznan, Rock FAMA'85 in Swinoujscie, III Grand Festival Robrege, and Jarocin Rock Musik Festival '85 - this time as a headliner ). The band keeps on touring and plays also at the "1 Zlocie Mlodziezy Cynicznej Ery Atomowej - Nowa Scena" (1st Meeting of the Youth of the Cynical Atom Era) in Gdynia.

Jarocin Festival '86 was very important in Moskwa's history due to the interest of British Television, which resulted in their appearence on the BBC's film about the Polish rock-scene: "My Blood, Your Blood". The film was broadcasted in seven countries (among others U.K, U.S.A, Sweden) and came - strongly censored - in polish cinemas next year.

Because of the communist censorship, Polish official media refused to call the band - Moskwa, choosing less "dangerous" names of "M-kwa", or the like. Of course the fans knew who was meant by this, and the band themselves never changed their name.

In 1986/87 Moskwa appears in three more films: "Fala" (The wave) directed by P. Lazarkiewicz, "Opowiesc Harleya" (Harleys Tale) directed by W. Helak and "Wiecej bluesa" (More blues) directed by P. Lazarkiewicz) - a record of the concert in the Penitentiary Nr. 1 in Strzelce Opolskie. Because of the miserable equipment Guma recites the text before each song to the sentenced to 20-25 years, perforcely seated audience. The prisoners had built a drum set to welcome the band, but during the gig they were not supposed to even stand up (not to talk of pogo)

The band changes quite often its line up, but always the constant element stays the leader- Guma.

March 1989- two years after being recorded - their first LP comes out - at last! Self titled album ("Moskwa"- LP Pronit) was recorded with the Warsaw-line up: Darek "Maleo" Malejonek on the bass, on drums - Gogo Szultz and Piotr Stopa Zyzelewicz (Izrael, Kultura, Armia, Voo Voo, T.Love and 2Tm2,3). The first edition of 20.000 copies was sold out immediately and got big praises from the music-critics. Concerts across the country and Rock Music Festival Jarocin'89

August 1990: Moskwa supports the grandiose "Killing Joke" at the "VII Grand Festival Robrege". In the Autumn - club concerts in Germany and a recording session for the new LP "Zycie Niezwykle" (Extraordinary Life) which comes out at the end of the year.

1991: The band practically ceases to exist...soon, influenced by the inner changes of the leader and his interest in meditation and eastern religions a new mystically-musical project "5000 Lat" is called into life, but that is another story.

June 2002: Concerts in Germany (Hamburg, Berlin), more and more concerts in Poland, among others - a phenomenal gig in Rock-Café Gdansk.

December 2002: Re-release of the first LP "Moskwa" on the CD. Apart from the material from the debut album, as a bonus, it also contains rarieties from the early recording sessions in Radio Lodz and live-versions from (among others) Rock Music Festival Jarocin'84, Rock FAMA'85, Riwiera-Remont'87, as well as, little known videoclips and live material.

August 2005: The band plays a furious concert for more than 300 000 people at the Woodstock Festival in Poland as a co-headliner with "Die Toten Hosen". The concert had been filmed by the TV Kreciola and was broadcasted on the Polish television. A DVD is in preparation. In Winter - guest performances with "Armia" - three songs appear on "Armia's 20th anniversary" DVD.

2006: On the road again with "Armia" and "2Tm2,3". Read more on Last.fm. User-contributed text is available under the Creative Commons By-SA License; additional terms may apply. 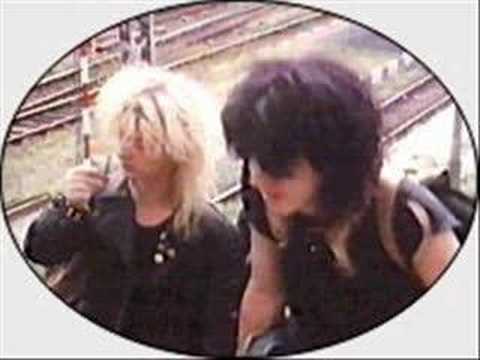 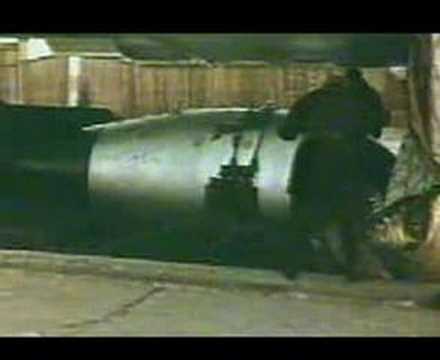 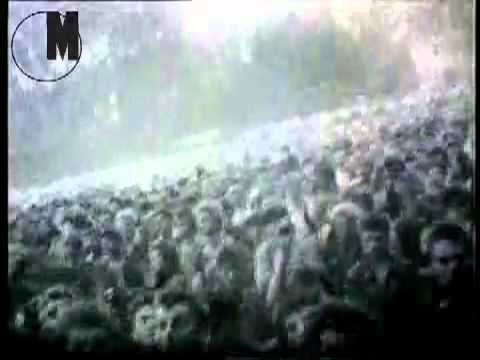 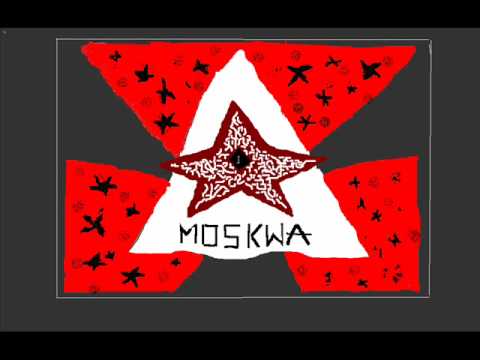