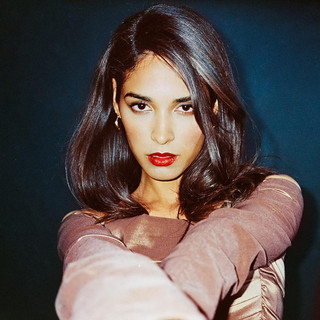 Moriah Peters’ sophomore release is a powerful collection of anthemic and melodic pop songs that challenge us to boldly live out our faith as Christians. At 21 she delivers a cutting edge, energetic sound that confidently carries a message that resonates with both the young and young at heart. Those familiar with her debut release, “I Choose Jesus,” will recognize her distinctive vocals and be delighted by her musical evolution. Co-producers Seth Mosley (Newsboys, Audio Adrenaline) and Joel Sm...

Moriah Peters’ sophomore release is a powerful collection of anthemic and melodic pop songs that challenge us to boldly live out our faith as Christians. At 21 she delivers a cutting edge, energetic sound that confidently carries a message that resonates with both the young and young at heart.

Those familiar with her debut release, “I Choose Jesus,” will recognize her distinctive vocals and be delighted by her musical evolution. Co-producers Seth Mosley (Newsboys, Audio Adrenaline) and Joel Smallbone (For King & Country) closely collaborated with Moriah in creating a musical experience that is an artful blend of theatrical string lines, dynamic percussion, and pulsating synth sounds all seamed together by unforgettable Pop melodies.

The theme of the album is passionately articulated in the title track, “BRAVE.” The notion of bravery came to Moriah while on a writing getaway, in a cabin just an hour from her California home. After two fruitless days, the simple solitary word, “BRAVE” came to her, igniting an inward journey of self exploration. In the process of realizing and facing her fears, Moriah understood that the songs produced over the next year were meant to inspire beyond her. By choosing to open and close the album with Brave, the latter track featuring a guest rap by Andy Mineo, Moriah is issuing a call to arms. Moriah declares, “this is the soundtrack to the battles I fight in my own life.”

The past year and a half has been marked by circumstances that have challenged Moriah’s faith. Just out of her teenage years, Moriah had to confront the challenges of balancing her personal life with the demanding schedule of her and Joel’s separate touring schedules. She asked herself, “With all of the demands of a music career, could I be a good wife? Would our marriage survive the difficulties of being on the road?” The fear and doubt of her own inadequacies brought her to an extended time of fasting. There she discovered the strength in God to help her be BRAVE in balancing her career and her marriage. “Marrying Joel was the most beautiful day of my life. And every day since then has confirmed that we were made for each other.”

Soon after their marriage, while on tour, Moriah became very ill and was hospitalized. “The doctors initially believed that I might have leukemia, and that scared me in a way I’d never been scared before.” After days of prayer, doctors diagnosed her illness as an unknown virus that currently remains a mystery. “I learned a valuable lesson during those moments when I didn’t have strength to speak. Life can’t be taken for granted, not matter what your age. I also understood that fear and faith often come in a package. Choosing faith is an act of bravery. It’s a decision. I left my emotions to God. That’s the essence of Brave.”

After spending time touring over the last couple years and talking face to face and over social networks with fans, Moriah has a lot of empathy for what her fans struggle with today. “So many of the people I talk to are a lot like me. They are fearful, doubtful about lots of things. I wanted to write a song that personified fear so that we could see it and speak to it, to let it know that it would not control us. “Oh Fear” is my ‘letter to the devil,’ that he will not have his way, that I will choose faith over fear.” Moriah extended the ethos of this song to the powerful drum driven track, “Stand Strong.” Moriah’s hope is to encourage those persecuted for their faith, here and around the world, to hold fast and persevere. “I know that the persecution I experienced pales in comparison with what others face around the world, but I will never forget the moments of ‘social persecution’ I felt in my high school from teachers and students who vehemently disagreed with my faith. These were defining times for me. I learned to love those who rejected my faith while never backing down in what I knew was true.”

The struggle will never end, but Moriah is learning that victory and blessing come from release. “‘To Leave It All Behind’ was the first song Joel and I wrote together after becoming engaged.” The song is a creative, dynamic pop piece originating from Moriah’s internal decree to release all her plans for the future while falling into the hands of a loving God. “It was our way of stepping into a new world—a place where I wouldn’t have to fight the fear of vulnerability by myself”

Moriah finds connection with the famous “Footprints in the Sand” poem which became the creative impetus for her first single, “You Carry Me.” “I want others to know that sometimes trials are often just about focus. When I feel like I’m sinking and all alone, I know my focus isn’t on God anymore. ‘You Carry Me’ is a celebration song, a reminder to look back on the difficult times God brought us through. He promises that He will never leave or forsake us!”

BRAVE is an opening into the heart and mind of an artist who is not afraid to expose that fear has had its way and time. But more importantly, it is a renunciation of what was for the embrace of what will be. Moriah believes she is part of a generation whose time has come to break free of what prevents them from changing this world, a generation that has been called to be BRAVE! 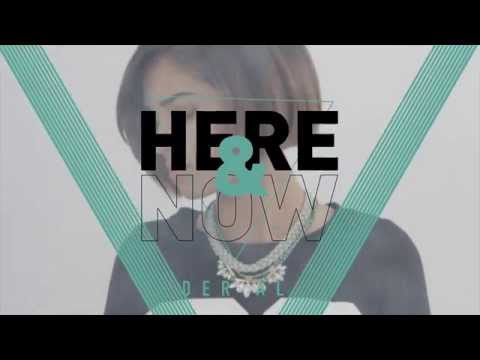 "Don't Want To Live For Me" (Official Lyric Video) 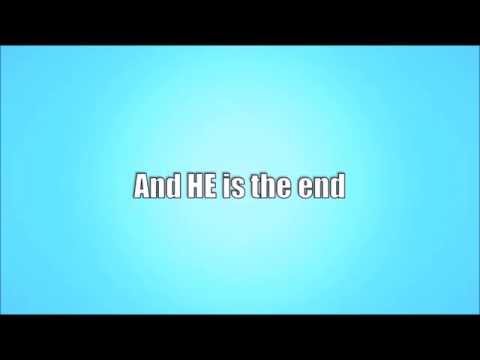 All The Ways He Loves Us 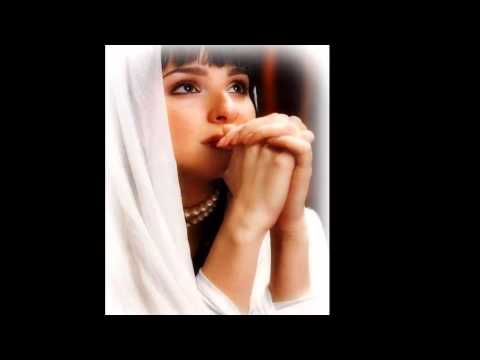 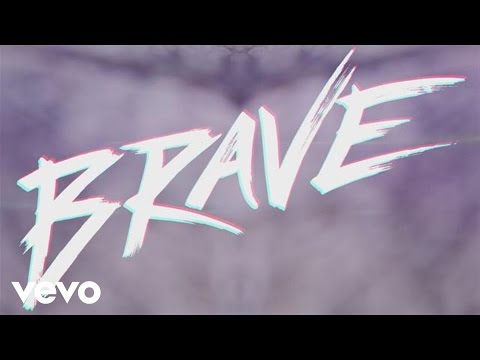 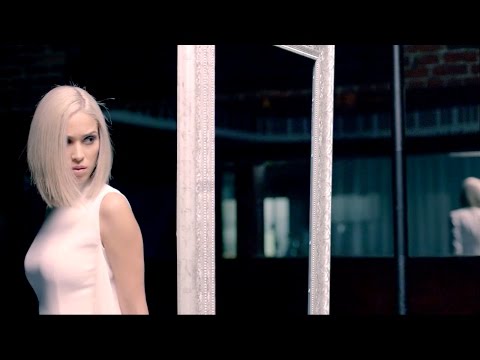 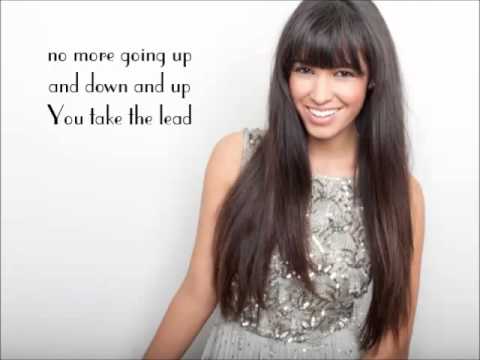 Don't Want to Live For Me 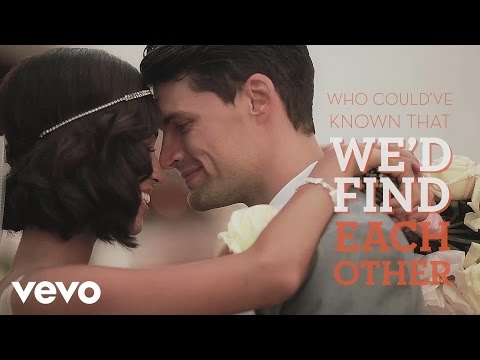 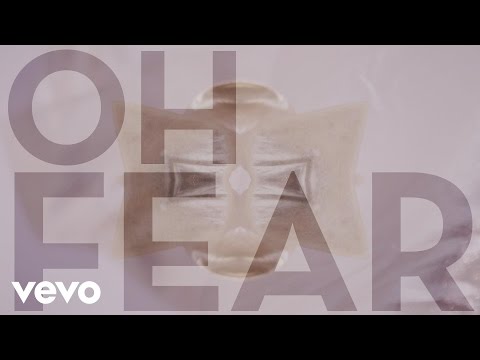 Oh Fear (My God Is Near) 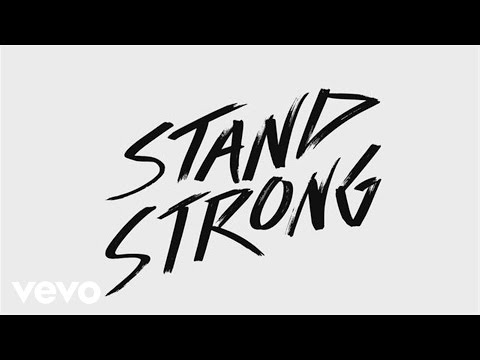 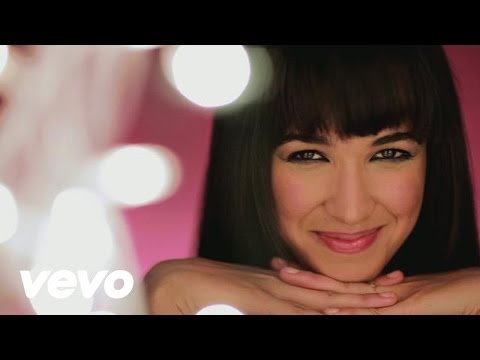 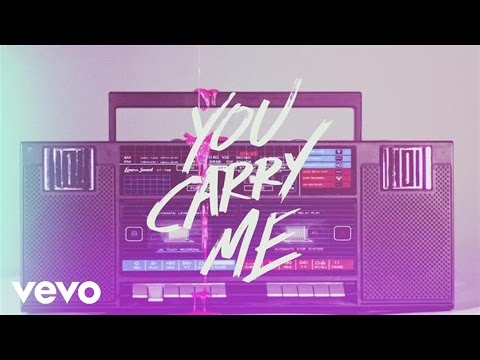 You Carry Me (Official Lyric Video)