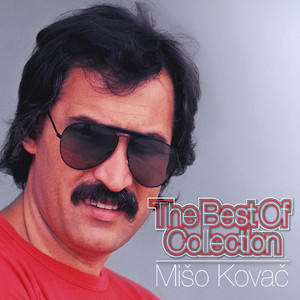 Mišo Kovač is basically the inventor of music. Once upon a time, in a Coastal Croatian town called "Šibenik", Mišo was sitting on a bench and noticed that the people around him were bored. Every day life was pale and bland, so Mišo decided to do something about it. He headed home were he built a sonic device which is now widely known as the "Mandolin". Then, after having invented a way to express emotions through this so called Mandolin by using something called "Harmonies", which were his inven...

Mišo Kovač is basically the inventor of music. Once upon a time, in a Coastal Croatian town called "Šibenik", Mišo was sitting on a bench and noticed that the people around him were bored. Every day life was pale and bland, so Mišo decided to do something about it. He headed home were he built a sonic device which is now widely known as the "Mandolin". Then, after having invented a way to express emotions through this so called Mandolin by using something called "Harmonies", which were his invention as well, he saw that by using the power of his divine voice, he could emulate the same harmonies he invented for his mandolin. Suddenly a ray of light covered his silhouette and out of nowhere, a golden chain with a crucifix attached to it fell onto his lap. The rest is history.

Mišo Kovač was born to Zrinka and Jakov Kovač on 16 July 1941 in Tribunj, a modern-day Croatian town close to Šibenik at a time when the region was under Italian occupation during World War II. He had a sister named Blanka and a brother named Ratko.

While still young Mišo Kovač was learning the trade of carpet maker, but his appearance at a talent show in Karlovac changed his life. There, he made such an impression with his rendition of I Can't Stop Loving You by Ray Charles that he decided to become a professional singer. His first hit came in 1964 with the song Više se neće vratiti (written by Đorđe Novković, sold in half a million copies) and in 1970 he won the prestigious Split Music Festival with the song Proplakat će zora (also half a million copies).

Most of his songs were inspired by Dalmatian folk music, and soon Mišo Kovač establish himself as the most popular musician of the former Yugoslavia. In the next two decades, Mišo Kovač won many prestigious festival awards, topped music charts and sold vinyl discs, cassettes and CDs in record numbers. His song Dalmacija u mom oku (Dalmatia In My Eye) was and still is seen as a semi-official anthem of Dalmatia.

Mišo Kovač was also one of the first entertainers in the country to use image and lifestyle in order to maintain popularity. In 1973 he married beauty queen Anita Baturina with whom he would have two children, son Edi (in 1975) and daughter Ivana. He also took to wearing expensive clothes, while his moustache and shoulder-length black hair became a trademark of his own.

The collapse of Yugoslavia marked the beginning of hard times and tragedy for Kovač. In 2007 interview for Aleksandar Stanković, he confirmed that at that time he offered Johnny Štulić to found a party that would try to save Yugoslavia. During the first elections in Croatia, he was one of the few figures from the Croatian entertainment industry to support reformed Communists of Ivica Račan and even claimed that he would emigrate if Franjo Tuđman and his Croatian Democratic Union come to power. However, when Tuđman did come to power, Mišo Kovač did not leave, and became seen as a rather non-person afterwards. His first appearance of Croatian television occurred in 1991 during the war when Mišo Kovač showed his patriotism with a song inspired by attacks from the Krajina Serbs and JNA on his native Šibenik.

At the same time Mišo Kovač's 16-year old son Edi joined special unit of Croatian Army called Škorpioni. In the beginning of 1992 Edi Kovač was fatally shot in Zagreb in debatable circumstances, with death being officially declared an accident. Mišo Kovač was deeply affected by the tragedy and refused to believe the official reasons for death. He claimed that his son was murdered and his quest to find his son's killers got him in contact with the far right Croatian Party of Rights. He began to support the party and appear on the rallies, dressing in the black uniform of the Croatian Defence Forces (HOS), the party's militia. He also began to call himself Mate Mišo Kovač.

At the same time, Mišo Kovač also announced his retirement from the music business and held series of farewell concerts, most memorable being held on Poljud Stadium in 1993. Despite his announcement, he continued to record new albums and new songs. Yet, the tragedy nevertheless continued to affect his mental health and family life. He gave interviews claiming to possess healing abilities, and in late 1990s his long-time marriage came to an end, while his surviving daughter became heroin addict. In early 1999 Mišo Kovač, following the break-up of a romantic relationship with Silvija Conte Calvi Markovic, a young Croatian astrologer, attempted suicide by shooting himself in the chest. He recovered and gradually patched differences with his family.

In 2000s he performed another change of political orientation, this time performing for Croatian Democratic Union on their 8th convention on 30 June 2007, although in 1991 he promised to emigrate from Croatia if that party wins the elections.

Although he has not regained the popularity he had during the 1970s and 1980s, Mišo Kovač still enjoys the reputation of a musical legend and has many loyal fans all over the former Yugoslavia. Read more on Last.fm. User-contributed text is available under the Creative Commons By-SA License; additional terms may apply. 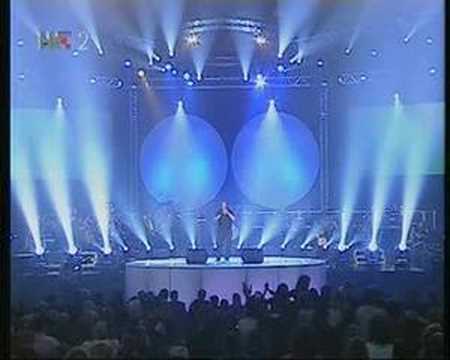 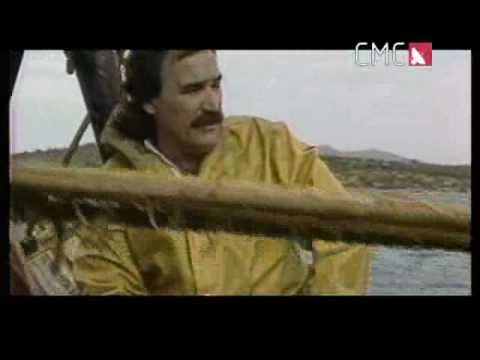 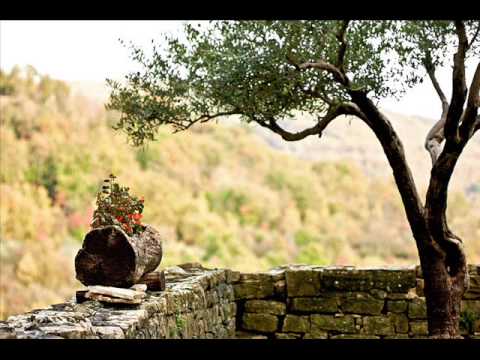 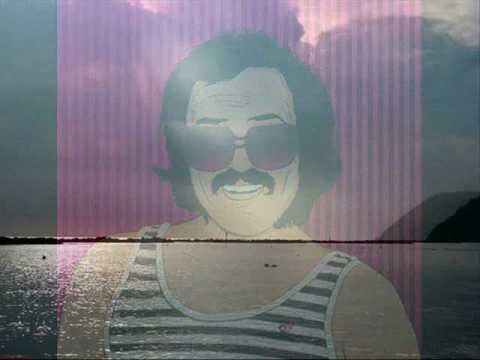 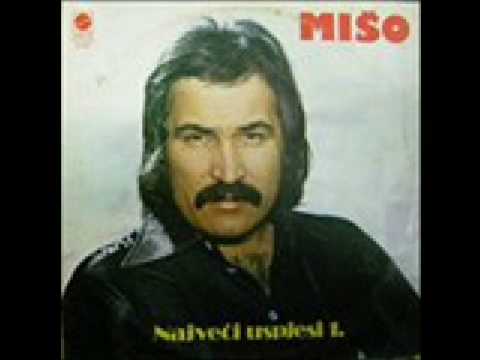 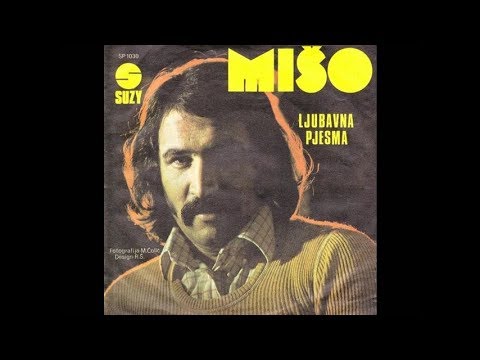 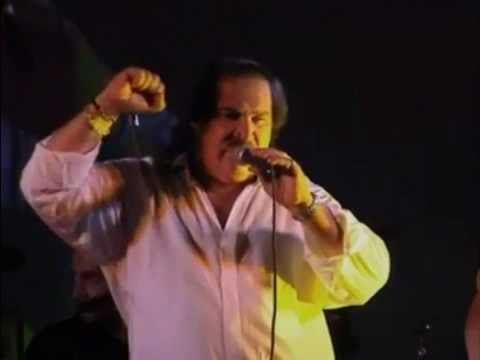 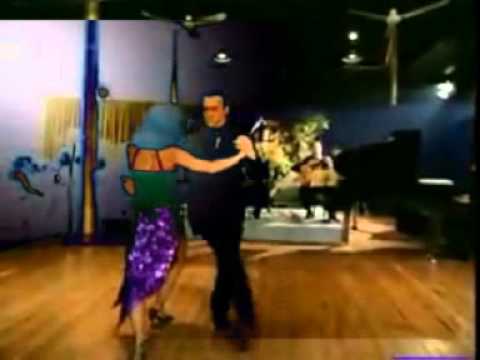 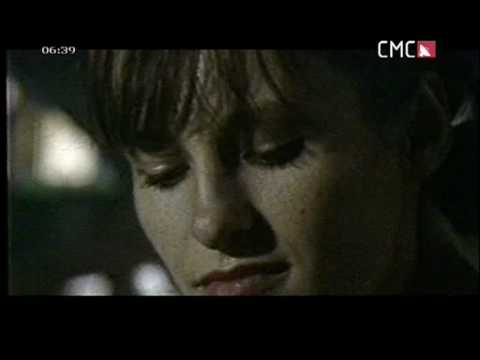 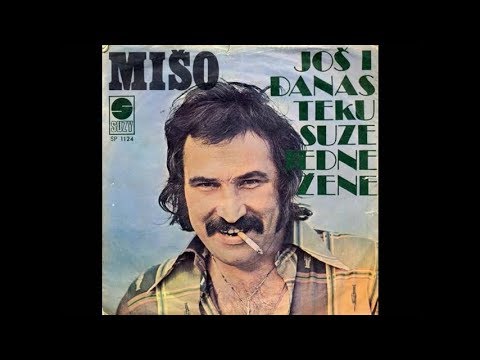 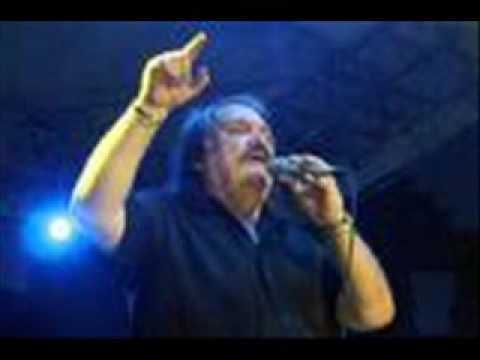 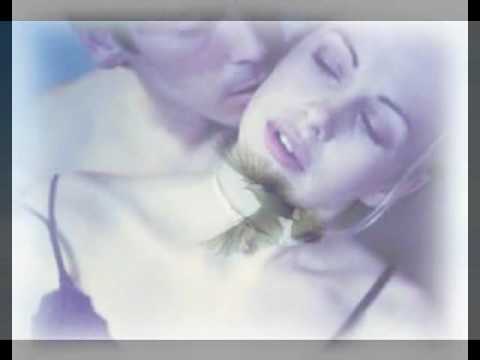 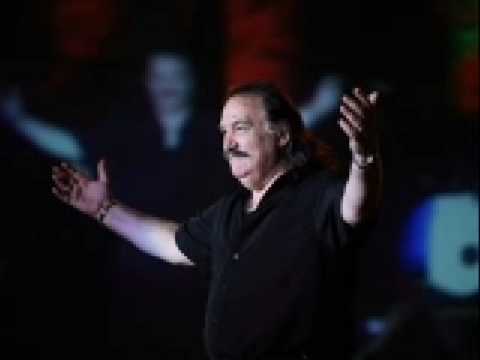 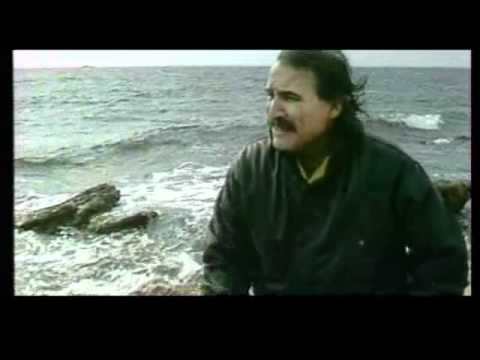 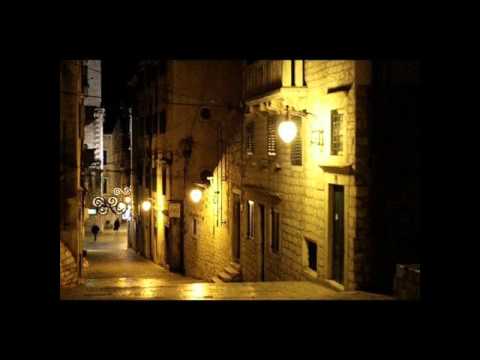 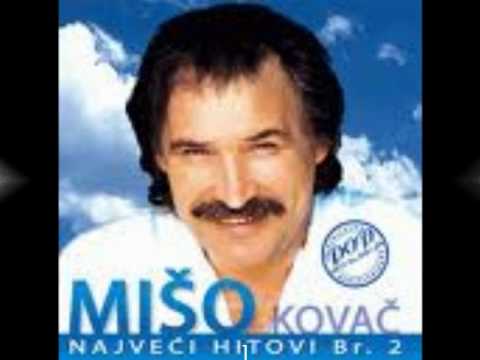 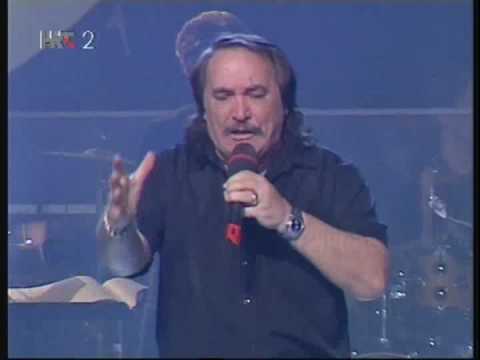 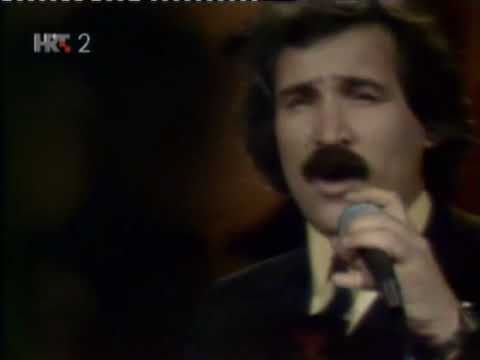 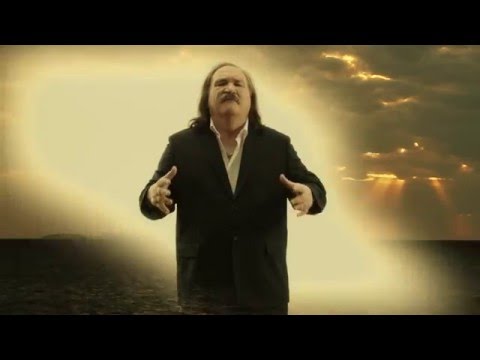 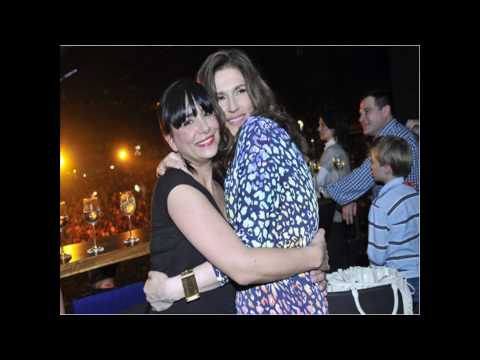 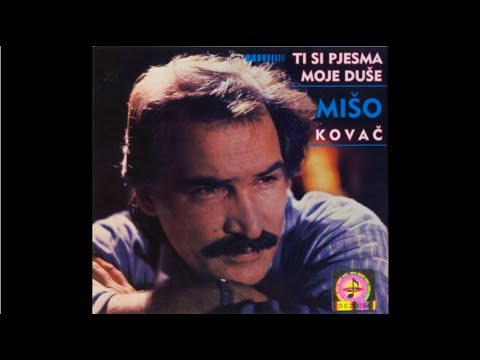 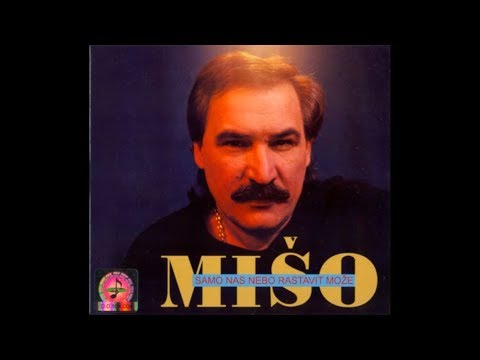 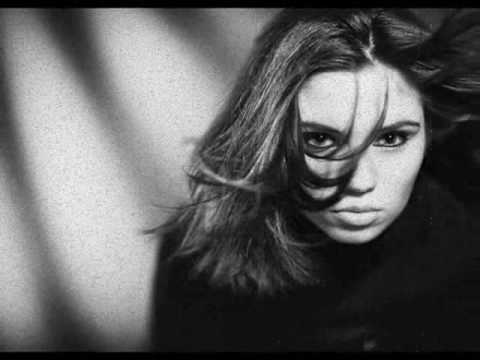