In 2008, the first album, “The Forest Mourners” was recorded and released as a self-funded Pro CD-r limited to 100 copies. Later in the year, it would officially be made available for a free download for a limited time.

In 2009, the second album, “Firmament” was recorded. Like “The Forest Mourners”, it was made available as a free download for a limited time, as well as being pressed as a Pro CD-r limited to 100 copies. It was during this year that Kunsthauch Records approached Dis Pater to re-release “The Forest Mourners”. A new logo was created by Nachtzeit (Lustre, Starlit). Not too long after the release of “Firmamant”, I, Voidhanger Records approached Dis Pater to re-release the second album.

Early 2010 saw the re-release of “Firmament” through I, Voidhanger Records (IVR-003). The re-release contained new artwork painted by Dis Pater, as well as for the first time, lyrics. Late in 2010, Kunsthauch Records re-released “The Forest Mourners” (Kunst 009) with remastered sound, lyrics and new artwork, again by Dis Pater. A limited edition of 13 cds included an A3 metallic sheen poster.

During January/February of 2011, Dis Pater began writing music for a new project, The Crevices Below. The album, entitled “Below The Crevices” was released through Nordvis in May of that year. Set in an underworld city, it documents the slow fall and deterioration of a subterranean monarch.

In September, 2011, the double-album “Funerals From The Astral Sphere” was released by I, Voidhanger (IVR-006), featuring over 2 hours of music and a 16 page booklet featuring artwork by Dis Pater.

2011 saw the creation of funeral death/doom project “Tempestuous Fall”. The album, entitled, “The Stars Would Not Awake You”, was released in June 2012 by I, Voidhanger Records (IVR-013). It featured guest vocals by BM on the opening track “Old & Grey”, as well as violins courtesy of Renee Hunter.

Midnight Odyssey was very proud to be apart of the official Emperor tribute cd “In Honour of Icon E” released by Tryzna Productions and Metal Swamp. The cd was also released in June 2012, with Midnight Odyssey covering the classic “Cosmic Keys to My Creations and Times”.

2013 heralded a partnership with the Slovak black metal band Aeon Winds. A split album entitled “Aeon Odyssey” was released July 2013 by Kunsthauch Records (Kunst 023). It was decided that one track should feature the guest vocals from the other band. Each band also does a cover of the other, plus a cover of a non-black metal song. This release contains older Midnight Odyssey material that didn’t seem appropriate to place on any full length album.

2013 brought together the three projects of Dis Pater into one collective project called Converge, Rivers of Hell. Dedicated to the rivers of hell in classical mythology and Dante’s Inferno, this release featured two tracks from each project. The album is also left as a place of rest for the two projects, The Crevices Below and Tempestuous Fall, the idea being the convergence of all three projects into one.

2014 saw the beginning of a foray into vinyl. First up, through Sydney-based label, Seance Records, a 7″ vinyl split with fellow Brisbane purveyors of astral death, Spire, was released. Featuring a song called “Magica”, written in 2013. This release was limited to 250 copies. In 2015, Firmament was given its vinyl debut thanks to Amor Fati Productions. Below the Crevices vinyl was released by Wolfsgrimm Records, and the Forest Mourners vinyl was released via Essential Purifications Records.

Mid 2015 saw the release of the next chapter of Midnight Odyssey, Shards of Silver Fade. Again a double album, released by I, Voidhanger Records, this album combined elements of all three projects into one. Read more on Last.fm. User-contributed text is available under the Creative Commons By-SA License; additional terms may apply. 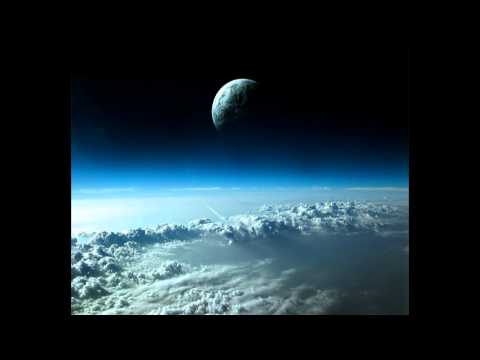 Journey Across The Stars 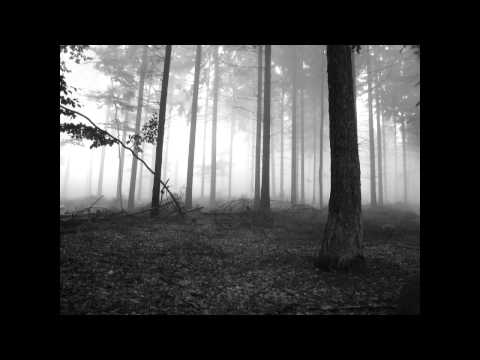 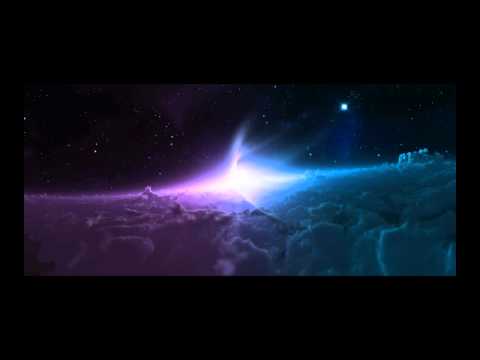