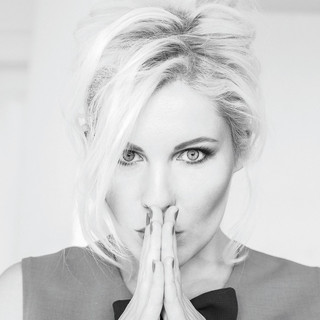 Malene Winter Mortensen (born May 23, 1982) is a Danish jazz singer-songwriter. Malene is the daughter of two musicians, drummer and music teacher Karen Mortensen and trumpet player and composer Jens Winther. Malene grew up as an only child with her mother in Copenhagen, Denmark, at first in Christiania, later at Christianshavn. Yet in 1991 they moved to Elsinore, Karen Mortensen being headhunted to the post as chief music teacher at IPC, International People's College. Karen Mortensen passe...

Malene Winter Mortensen (born May 23, 1982) is a Danish jazz singer-songwriter.

Malene is the daughter of two musicians, drummer and music teacher Karen Mortensen and trumpet player and composer Jens Winther. Malene grew up as an only child with her mother in Copenhagen, Denmark, at first in Christiania, later at Christianshavn. Yet in 1991 they moved to Elsinore, Karen Mortensen being headhunted to the post as chief music teacher at IPC, International People's College.

Karen Mortensen passed away 1993 after two years struggle against cancer. As a tough consequence of this, 11-year-old Malene moved back to the City of Copenhagen. Custody of Malene was given to Karen's friend from student's days at the Royal Danish Academy of Music, Birthe Skou, teacher of music theory and ear training. From years 11 to 16, Malene - the little girl with the big voice - sang out her grief in The Children's Choir of the Royal Danish Academy of Music. Through the years she was given many solo assignments.

At the tender age of 12 Malene was the vocalist in the kid's rock band, Rocking Rabbits, under the leadership of blues singer Chaeg. At the same time she took piano lessons at Hanne Mulvad's. Malene had never played classical music before; Hanne Mulvad had never teached children. But the experiment was a success. During those 6 months Malene learned to play about 30 little piano pieces by Johann Sebastian Bach, Erik Satie and Béla Bartók. When she was in 8th and 9th grades at her grammar school, Malene and two female schoolmates formed a gospel trio and regularly performed for private gatherings. Malene entered Sankt Annæ Gymnasium (SAG) - the Copenhagen high school for youngsters with musical talent - in 1998. She tackled the MGK curriculum, the standard three-year course of study combined with a three-year musical program, and graduated in just four years with a dual diploma.

In the spring of 1999 she won second prize in Berlinske Tidende newspaper's music competition. Later that year she gave a solo performance of the gospel song "Ever Smiling Liberty" with the SAG choir and following the event she was booked to sing the song at several spots in Denmark. Malene also appeared numerous times on Copenhagen stages as a soloist with the SAG Big Band. She sang with various jazz and pop groups in the first two years of high school. And occasionally she made a guest appearance in her father's band, Jens Winther Quintet.

In 2002, as a virtually unknown highschool student, Malene sang her way into Danish hearts when she won the Danish Eurovision song contest with Tell Me Who You Are. By that time, however, she had already drawn a lot of attention on the Danish Broadcasting Corp's song contest "Stjerne for en aften," (akin to the British "Pop Idol") when she was first runner-up with Sing It Back.

The springtime 2002 was a busy time for Malene. She was continuously exposed in the Danish media. She participated in The Eurovision Song Contest in Tallinn, her MGK and high-school exams had to be passed, and there were concerts and a CD project. Despite the hectic schedule Malene capped off her high-school career in June 2002 by earning a 'lucky' 13 - the rarely-awarded superlative of the school grading system - in her major area of study, singing.

In December Malene was signed by Universal Music, and she spent 2 weeks in Paris pre-recording her first album, Paradise, at Doky's Studio. The album was realised September 1st, 2003.
Although Malene has recorded with some of the greatest Danish jazz artists as Niels Lan Doky, Niels-Henning Ørsted Pedersen and Alex Riel, neither the marketing nor the sales were remarkable. Subsequently, Universal Music did not wish to exercise the options in the contract and Malene was set free January 2004.

Immediately after this Malene and Kasper Villaume Trio contributed to the Danish jazz-gala success at Midem, in Cannes. Peter Littauer, general manager of record company Sundance, heard Malene sing at this event, and in the light of this experience he signed the both of them in August 2004.

Outside Sundance, but with their approval, Malene went to Kiminova Studio to record with Lund Quartet and RLQ Raasted an album containing fine modern original jazz-compositions by flutist Jens Erik Raasted and pianist Christian Lund plus the romantic Aarestrup i marts.

The recording of Malene's second solo album, Date With a Dream, took place in January and February 2005.
There was already plenty of musical material: songs from Malene's fruitful collaboration with Anna Lia Bright and Michael Sunding in 2002-04 and last, but not least, the new songs written by Malene and her new co-writer and friend from the conservatory, pianist Magnus Hjorth. The final outcome ended up with 50-50 of standard and original compositions, inclusive a ballade by Avishai Cohen with lyrics by Malene and another friend from the conservatory, Marianne Sogaard Andersen.
The album was released April 2005, distributed to 20 countries and with 30,000 sold albums Malene is reaching her international breakthrough.

In November 2007, Malene's Christmas album …To All Of You is released.
It contains some of the good old classic Christmas songs like Last Christmas, Warm December, Silent Night, Santa Claus Is Coming To Town and many others.

Agony & Ecstasy, her fifth solo album, is released in September 2009. All the songs are written by Malene herself, and some songs are co written with the musicians in her band. The genre of the music is a fusion between pop, rock and jazz.
The musicians on the album are Calle Mörner on guitar, Petter Eldh on bass, Magnus Hjorth on piano and Snorre Kirk on drums, young extremely talented boys from Sweden and Norway. 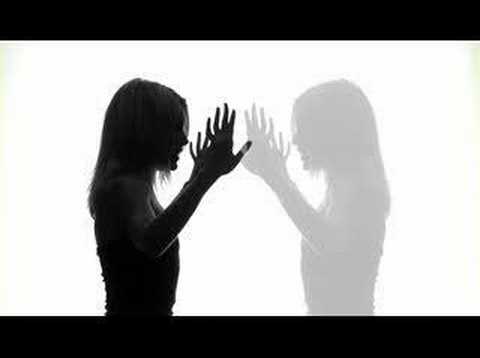 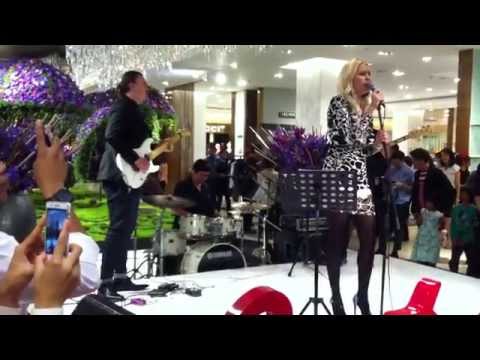 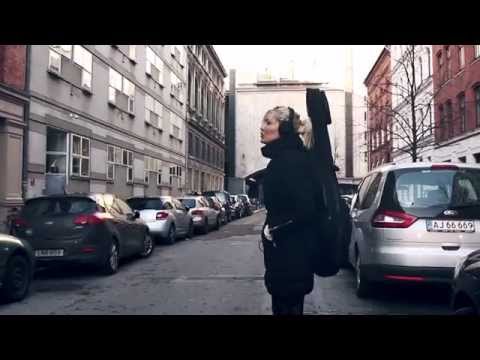 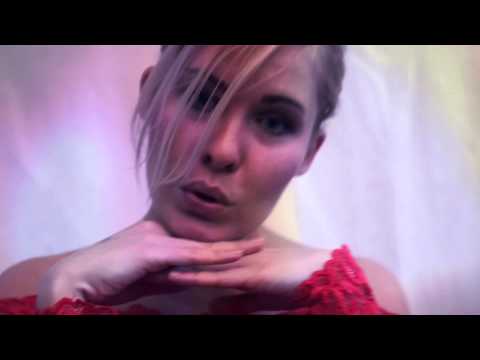 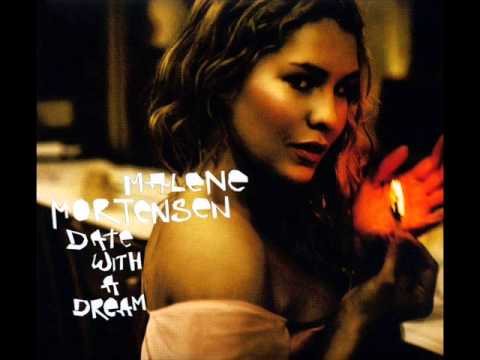 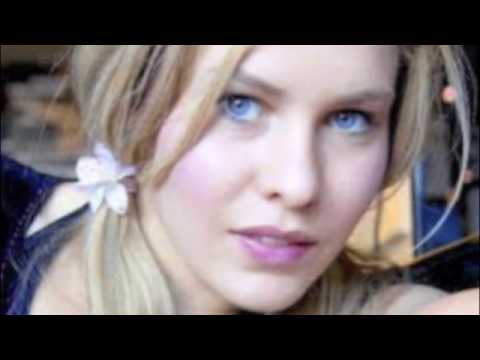 Sorry Seems to Be the Hardest Word 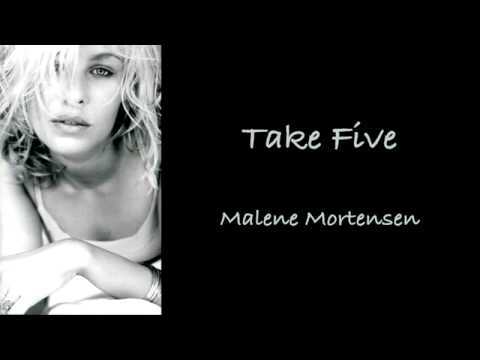