Luke Doucet (born June 9, 1973) is a Canadian singer-songwriter and guitarist. He writes and performs both as a solo artist and as a member of the folk band Whitehorse with Melissa McClelland In 2006, Doucet was nominated for a Juno Award in the Adult Alternative Album of the Year category for his album, Broken (And Other Rogue States). Doucet has received plenty of critical acclaim; the Toronto Star referred to him as "the best young guitarist in the country". Early life When Doucet was six...

Luke Doucet (born June 9, 1973) is a Canadian singer-songwriter and guitarist. He writes and performs both as a solo artist and as a member of the folk band Whitehorse with Melissa McClelland

In 2006, Doucet was nominated for a Juno Award in the Adult Alternative Album of the Year category for his album, Broken (And Other Rogue States). Doucet has received plenty of critical acclaim; the Toronto Star referred to him as "the best young guitarist in the country".

Born in Halifax, Nova Scotia, but raised in Manitoba, Doucet grew up planning to become a lawyer before deciding to focus on guitar. Doucet got his first guitar when he was 13, and played in blues band with his dad two years later, at age fifteen. This was some of the first time he was able to spend with his father since his parents divorced when he was a child.

After playing in bands throughout high school, a nineteen-year-old Luke Doucet moved to Vancouver and joined Sarah McLachlan's band.

Luke Doucet was the frontman for Vancouver surf rock band Veal. The band has been referred to as Vancouver's answer to the Flaming Lips. As well as Doucet, Veal consisted of bassist Nik Kozub and drummer Chang. Previous bassists in Veal include Howard Redekopp and Barry Mirochnick. Veal released three albums, Hot Loser in 1996, Tilt O'Whirl in 1999 and The Embattled Hearts in 2003. Doucet's first solo album, Aloha, Manitoba, consisted of songs that written for Veal that his band-mates felt were "too soft". The band is now defunct.

In 2001 Doucet released his first album, Aloha, Manitoba. A departure from his work with Veal, Aloha, Manitoba has a mellower, more folk-influenced sound. Aloha, Manitoba was the first official release of Toronto record label, Six Shooter Records, with a catalogue number of SIX01. Doucet remains with the label currently, and has released all of his subsequent solo and Veal albums with them. Bazil Donovan, Barry Mirochnick, Lloyd Peterson, Christine Fellows, Sky Onasson and Gilles Fournier performed on the record.

In 2004 Doucet released Outlaws: Live and Unreleased, a collection of mostly live songs and two unreleased studio recordings. Most of the album was recorded on February 10–11, 2004 at the Rivoli in Toronto.

The Fokestar EP was released as a digital-only EP in 2006. It contains five songs, two of which are early versions of songs which would be rerecorded for Doucet's next album, Blood's Too Rich; "Long Haul Driver" and "Bombs Away".

In 2007 Doucet moved to Nashville for six months, where he wrote Blood's Too Rich. Despite of his excitement to live in such a musical city, Doucet found himself homesick and claims he "was longing to be back in Canada". Blood's Too Rich was released in Canada on January 8, 2008 on Six Shooter Records. Six Shooter Records released the album in the United States on June 24, 2008.
Blood's Too Rich is billed as being by Luke Doucet & The White Falcon, while Doucet's earlier albums were simply billed as being by Luke Doucet. Doucet wanted to express that the band had become a more important part of his creative process. He had worked with them closely enough and long enough that they were more than just hired musicians and played an important role in the creative process. The name The White Falcon refers to Doucet's reissue Gretsch White Falcon guitar.

In promotion of Blood's Too Rich, Doucet toured across Canada and the United States with Blue Rodeo, toured Europe twice with Oh Susanna and Melissa McClelland and toured across Canada supporting James Blunt. In February 2009, Doucet headlined a Canadian tour with opener Amelia Curran.

Blood's Too Rich was listed on "best of 2008" lists, including a mention from the Independent (UK), a spot on Nick Hornby's 2008 top 10 favourite songs (for Cleveland) as well as another nod from Hornby earlier in the year when he said:
Doucet’s album “Blood’s Too Rich” sounds to me as if it comes straight out of 1977 — not the Ramones/Talking Heads/ Clash take on that year, but the Graham Parker/Dire Straits/Tom Petty version of it. Somehow, punk managed to reinvent rock music too, made it sound fresher and less pompous. Doucet is a terrific guitarist, as fluid and as melodic as Mark Knopfler back in the day; but he’s a proper songwriter, too. “The Comandante” has even been accepted as a substitute for Queen, on a good day, and now we’re approaching the awards season it must stand every chance of picking up the coveted Non-Glads Song of the Summer prize.


Doucet also got the number one spot on a Toronto Star list of "unforgettable recordings, performances, and moments in 2008" and Blood's Too Rich won the 2008 Canadian Folk Music Award for "Contemporary Album of the Year"

Doucet has produced all of his solo records and has worked with several other artists as a producer. His production credits include Melissa McClelland's albums Stranded in Suburbia (2004), Thumbelina's One Night Stand (2006) and Victoria Day (2009) ; three albums by NQ Arbuckle, including Hanging the Battle-Scarred Pinata (2002), The Last Supper in a Cheap Town (2005), and X O K (2008); Hoserista (2000) by Captain Tractor; T. Greer's self-titled album, Rose Cousins' 2009 album The Send Off and Tanya Coghlin's Astral Is Annie.[22] Doucet also co-produced the first two albums by his band Veal, Hot Loser (1996) and Tilt O'Whirl (1999).

Session and touring work for other artists

Luke Doucet married Melissa McClelland on June 24, 2006. The couple announced their marriage on the CBC program Sounds Like Canada on June 23.

Doucet has one daughter, named Chloe, who was born when he was 23 years old (in 1996). She sings on two songs on his album, Blood's Too Rich and has joined him on stage for covers of Tom Waits' "Gun Street Girl" and Dolly Parton's "Jolene". Read more on Last.fm. User-contributed text is available under the Creative Commons By-SA License; additional terms may apply. 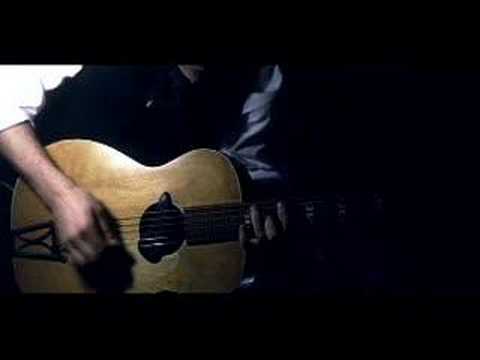 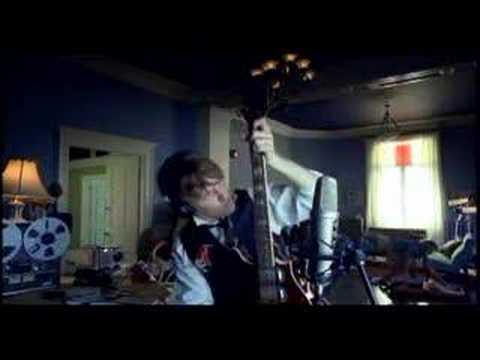 It's Not the Liquor I Miss 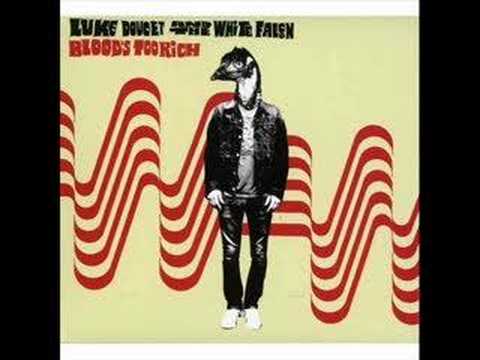 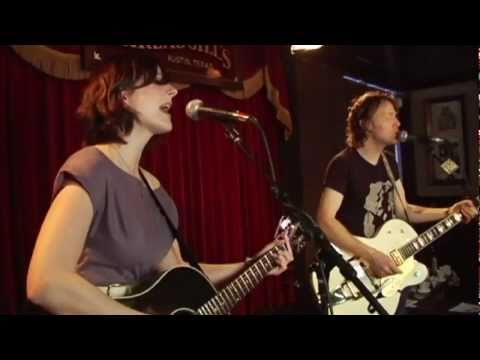 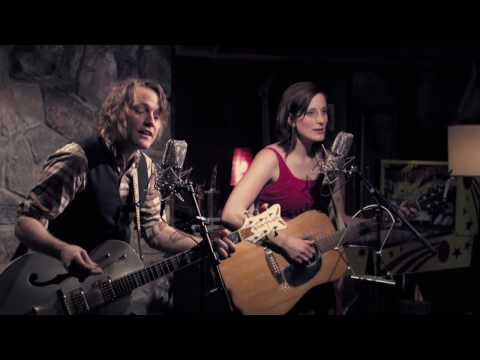 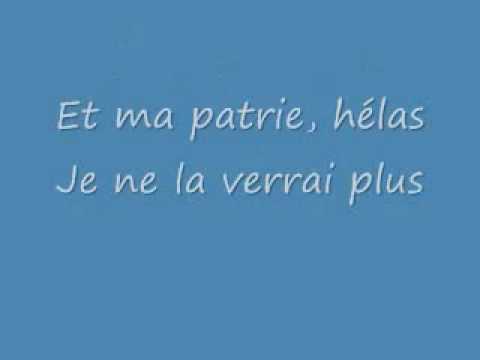