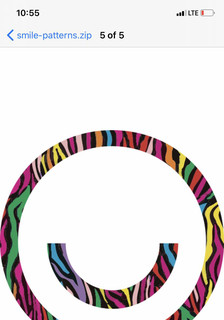 There are at least seven acts with the name "Loudmouth". 1) Loudmouth are a four piece punk rock band formed in Sunderland Tyne & wear in the United Kingdom. Loudmouth have played with the likes of Red Alert, TV Smith, The Damned and UK Subs many times and in April 2003 played an all day punk festival at the Manor Quay, Sunderland featuring those bands as well as Dead Kennedys & Vice Squad. Many other great bands have had Loudmouth entertaining their audiences, including, Glen Matlock, 999, Lu...

There are at least seven acts with the name "Loudmouth".

Loudmouth have played with the likes of Red Alert, TV Smith, The Damned and UK Subs many times and in April 2003 played an all day punk festival at the Manor Quay, Sunderland featuring those bands as well as Dead Kennedys & Vice Squad. Many other great bands have had Loudmouth entertaining their audiences, including, Glen Matlock, 999, Lurkers, Menace, Vibrators, Generators, Angelic Upstarts, Total Chaos, Red London, Cockney Rejects, The Grit and Anti Nowhere League. All performances received rave reviews and a strong fan base.

In 2006 Loudmouth toured Europe with Red Alert, playing Germany, Switzerland, Austria, Slovakia and the Czech Republic, and also embarked on a mini-tour of Scotland, starting with a gig supporting Rancid at Studio 24 in Edinburgh, then moving to Glasgow and ending in Aberdeen.

The band has now set a high standard of performance and aim to tour America and record an album next year.

LOUDMOUTH was a Hard Rock/Heavy Metal Band that formed in Chicago, Illinois right around the time of 1992-93.

Loudmouth's music is cut from the same cloth as classic, Midwestern working-class favorites like Ted Nugent and Grand Funk Railroad, a brand of straightforward, meat-and-potatoes heavy rock that hasn't exactly been fashionable for most of the Nineties. "We grew up in blue collar families," says McQuaid. "We worked very hard to do this -- everyone worked different jobs. You'd work all day, go to practice at night, grab a beer and go to bed. We did that for a long time. We're not pretentious about it. It's a gift to be able to go out and do this and give it to people, so we take it seriously."

Sullivan and Feddersen both came out of the remains of a 1980's Glam Metal Band called: Vandal (who released one demo titled: "UNDER ARREST" in 1987)!

Other members of VANDAL/LOUDMOUTH to mention would be (Guitarist) Dan Donegan, who played Guitar on the Vandal "Under Arrest" demo in 1987 and recorded with LOUDMOUTH on one demo tape in 1993, then soon after leaving to join the Band: DISTURBED.

LOUDMOUTH originally was just called: LOUD, then around the time of 1993 they changed their name to: LOUDMOUTH, this would stick!

LOUDMOUTH flipped flopped on Guitarists for short while then finally:

Sullivan and Feddersen, then added the last 2 ingredients (true musicians) for the recipie for true Red Blooded Rock N' Roll, this would be:

These 2 independent CD's were catching the ears of anyone who had a taste for Kick Ass Rock N' Roll or just simply put, GOOD MUSIC!

This got LOUDMOUTH signed to Hollywood Records, to have their first Major Label CD released in 1999, also having their self proclaimed rock anthem "FLY" featured on the VARSITY BLUES movie soundtrack and their music caught the ears of the likes of Metallica (Hetfield & Ulrich), while also touring with the likes of MEGADETH, GODSMACK in 1999 and then having a TOUR of their own.

"Loudmouth's song "Fly" has been getting a lot of airplay. They just came off of the Risk tour with Megadeth. The tour was very well received and a lot of fun for them. On January 7, 2000 after a show in Minneapolis, I had a chance to sit down with Bob Feddersen, lead singer, and talk to him about the band. We talked about the music scene from the '80s and the early '90s and where we see it going today. As we talked, Bob described Loudmouth's style as a combination of an R&B base, with technical guitar solos and vocals that you can understand and sing along with, but with the more up-tempo of today's music. With the album Loudmouth, every song on the album is a little different, from the rocking "Fly" and "Rats in the Maze," to the melodic "Turn It Off" and my favorite "Maybe" -- I love the howling, deep vocals that add so much feeling to this song; it just grabs you. You can tell a lot of hard work and perfection went into this album."

Somehow, LOUDMOUTH (in my opinion) went overlooked and never got the publicity they truely deserved, sometimes I think they were too good for the RADIO and too good for MTV. Give a listen to any of their 3 recordings and decide for yourself:

There is no doubt that LOUDMOUTH was primed and ready to Kick The Ass of Rock 'N Rollers all over the world, the evidence is found in their music and now go hear for yourself!

3) Loudmouth were a band from Warrnambool, Australia in the early 90s forming out of another band called Bryon. Gary their guitar player used to play in mid 80s Hardcore band Death Sentence. The other members were Robbie, Mick (now in Interstater) and Dave. Loudmouth released a tape called I’d Rather Be A Lagerphone Player and a 7 inch called Brenda O’Connor.

4) A music and sound production company formed by Timothy Steven Clarke and Christopher Stevens during the late 90's. They provided audio and soundtracks to many PC games developed by Dynamix/Sierra including Hunter Hunted, Silent Thunder: A-10 Tank Killer II, Starsiege Tribes and more.

5) Loudmouth is a three piece Punk band from Buffalo NY 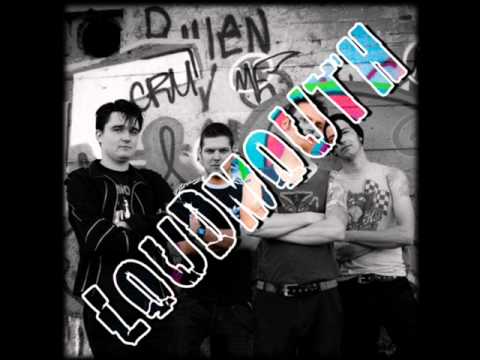 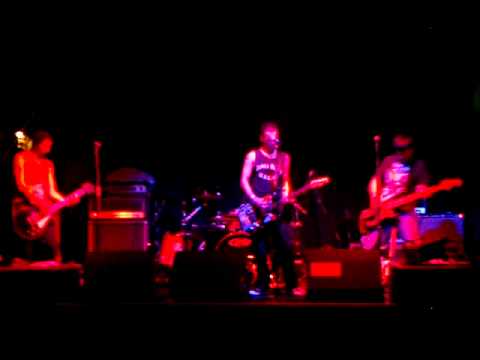 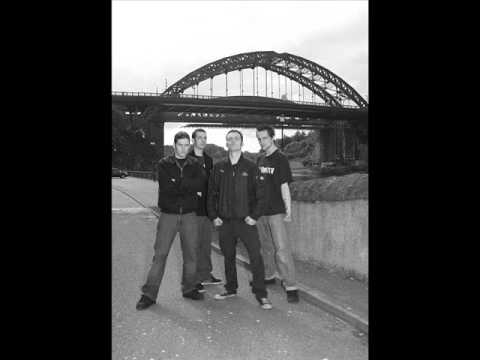 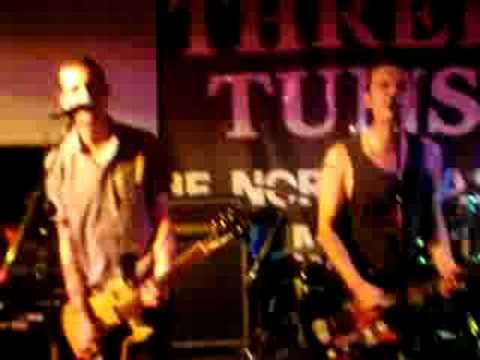 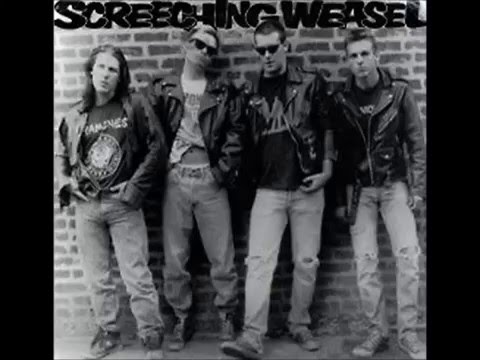 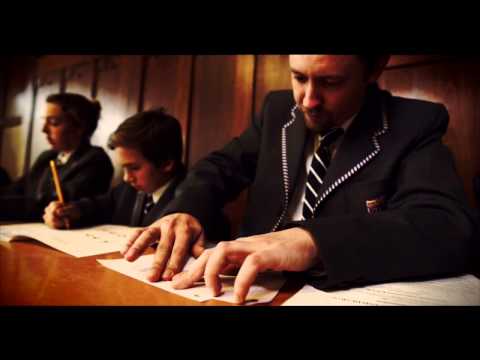 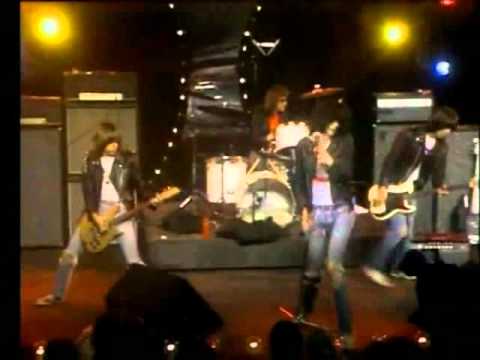