In 1986 a group of friends who used to get together to play music, became LOS PERICOS, the first REGGAE Rock band in Argentina. Their first record, “LOS PERICOS” released in 1988 was the best selling album of the year, obtaining Triple Platinum Award for its 180 thousand units sold. One year later, they recorded KING KONG, produced by Herbert Vianna (OS PARALAMAS DO SUCESSO). Immediately after, they launched Maxi ANFITREU, a vinyl disc that impacted because of its unique style. In 1990 LOS P...

In 1986 a group of friends who used to get together to play music, became LOS PERICOS, the first REGGAE Rock band in Argentina.

Their first record, “LOS PERICOS” released in 1988 was the best selling album of the year, obtaining Triple Platinum Award for its 180 thousand units sold.

One year later, they recorded KING KONG, produced by Herbert Vianna (OS PARALAMAS DO SUCESSO). Immediately after, they launched Maxi ANFITREU, a vinyl disc that impacted because of its unique style.

In 1990 LOS PERICOS launched their third studio record RAB A DAB STAIL and they went on tour, performing several live concerts around Argentina, highlighting the two shows at the LUNA PARK Stadium in Buenos Aires.

Their 4th album, BIG YUYO, was launched in 1993. In it PERICOS, showed a strongly predominant musical sound reflecting their own identity with songs such as: ME LATE, WAITIN, HACE LO QUE QUIERAS, etc. They caused a surge of popularity across Latin America countries chartering successfully.

In 1994 they performed again in the INTERNATIONAL FESTIVAL REGGAE SUNSPLASH and closed the WORLD BEAT NIGHT. Rita Marley invited them to the TUFF GONG RECORDS studios, where BOB MARLEY used to record.

That July, they enthusiastically embarked on a tour through the United States including the cities of Miami, New York, Los Angeles, Chicago and Boston, after finishing the recording of their 5th album in that country.

With the released of PAMPAS REGGAE, tours across Latin America and the sales of their records continued to increase.

Their sales reached more than one million copies worldwide.

Their 6th album, YERBABUENA, was released simultaneously in every country of LATIN AMERICA, the UNITED STATES and SPAIN.

On the 28th of December 1997, they celebrated their 10 years anniversary with a free live outdoor concert, supported by the GOBIERNO DE LA CIUDAD DE BUENOS AIRES, for more than 120,000 people.

1998 started with a couple of shows across Central America and Venezuela with a live concert in MARGARITA ISLAND for 140,000 people and a performance with a record audience of 180,000 people at the FESTIVAL EXPERIENCIA ROJA in CARACAS.

By mid July they started recording their next album at their own studio, ROBLEDO SOUND MACHINE. They travelled again to Caracas, but this time to the 50th anniversary celebration of the UNIVERSAL HUMAN RIGHTS DECLARATION (at La Carlota Airport), organised by AMNESTY INTERNATIONAL.

On 27th of November 1998, they released MYSTIC LOVE and the videoclip of its first cut, SIN CADENAS.

The presentation of MYSTIC LOVE was on AUGUST 31st and September 1st at the OPERA THEATRE, both performances were absolutely SOLD OUT without having the opportunity to add shows due to the theatre’s lack of available dates.

In November they started the 5th Mystic Love Tour including the cities of NEW JERSEY, QUEENS, MANHATTAN and MONTREAL. That was the first time an Argentinean band reached this Canadian City and obtained stunning reviews in TORONTO, where they presented a very hot show in spite of low temperature.

At the beginning of 2000, LOS PERICOS gave a show at RIVER PLATE STADIUM celebrating THE NEW MILENIUM for an audience of 75,000 people.

LOS PERICOS began mixing a new album, a tribute to the 1008 shows performed until such time, called: 1000 VIVOS.

During 2001 they continued with their shows across the continent and were invited to close the 2001 VIVE LATINO edition.

In 2004, the Argentinean band with 17 years of successful path, surprised its fans by changing their vocal scheme; with Juanchi Baleiron switching from lead guitar to vocals.


With a completely fresh approach, fuelled by the beginning of a new stage of change and challenge, they presented a live show with a more compact scheme, reinforcing their reggae-rock format.

More than two million records were sold and 1600 live shows performed, rocketing LOS PERICOS as one of the MOST IMPORTANT BANDS in the history of LATIN REGGAE/ROCK.

In August 2005 the band released its new album called "7" with performances across Latin America.

In 2006 the band went on one of its most important tours. They performed in México, Uruguay, Ecuador, Puerto Rico, USA, Venezuela, Canadá, Bolivia, Colombia, Chile, Salvador and Perú; more than 140 shows in a year.

2007 starts with the Argentinean summer tour , performing in this country’s most popular vacation destinations. In April they returned to Mexico for the Reggae Music Fest featuring Pato Banton in their set. During May they closed the International Festival of Veracruz, and had a show for 50,000 in Caracas Venezuela.

PERICOS is currently working on new material to be released this November. 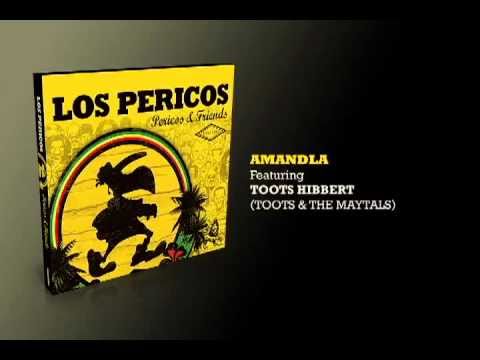 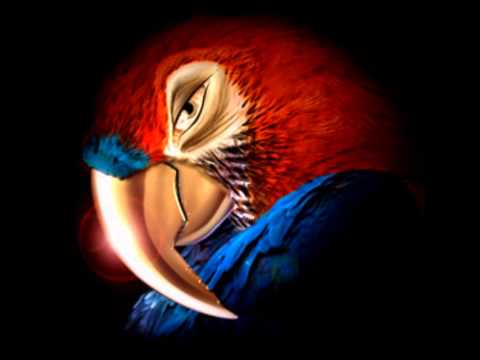 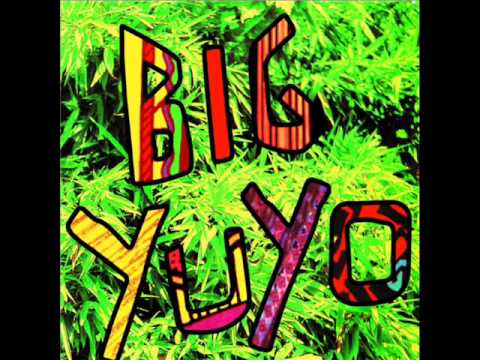 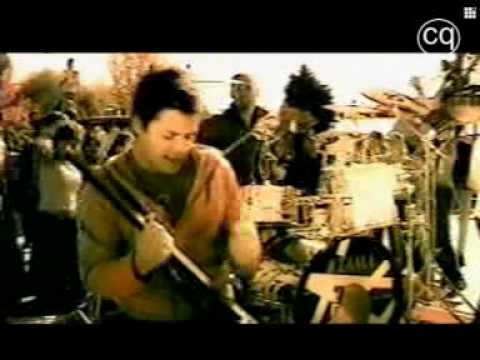 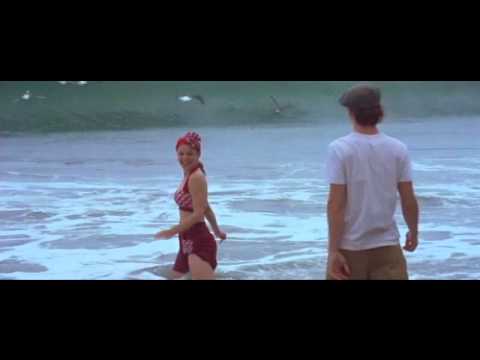 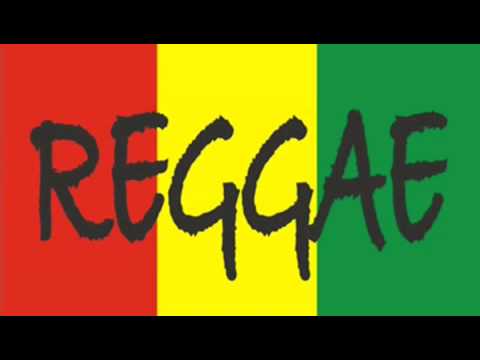 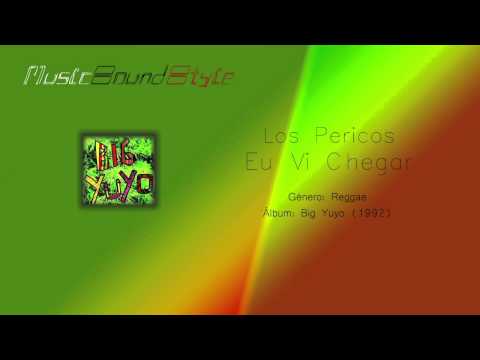 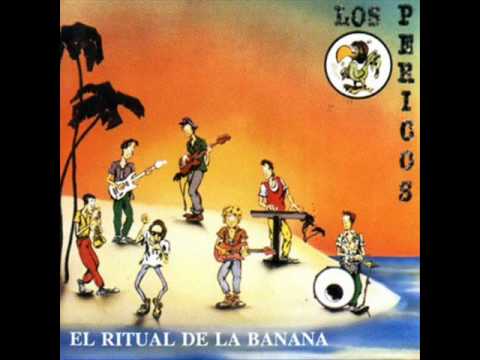 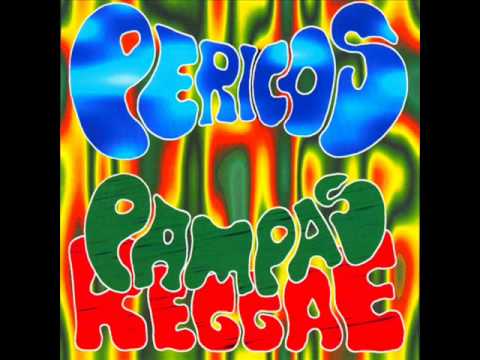 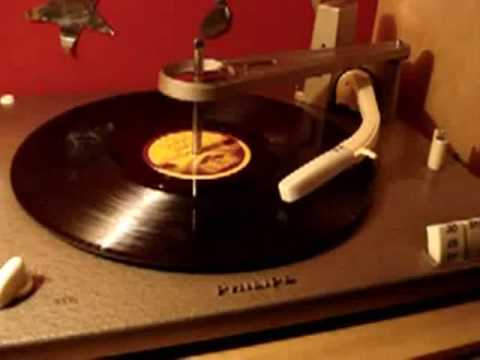 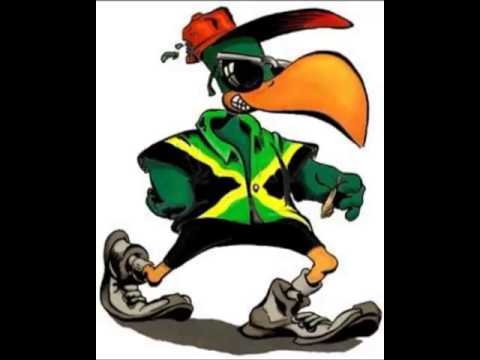 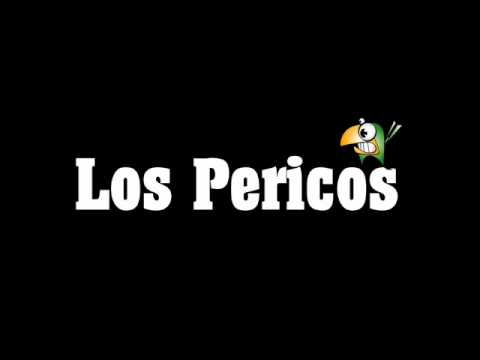 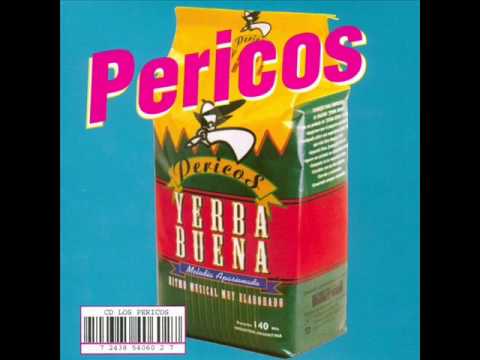 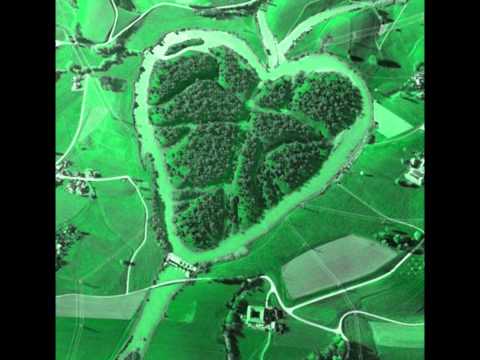 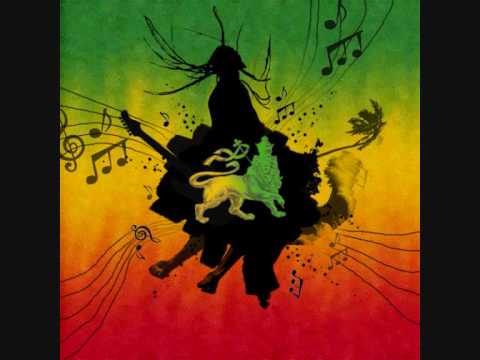 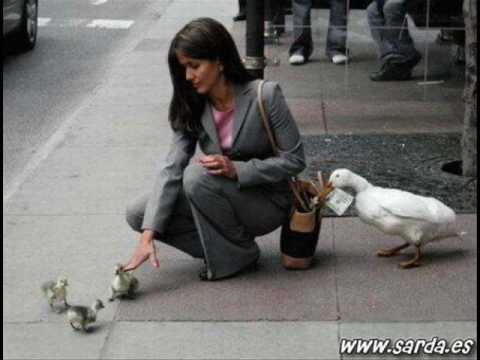 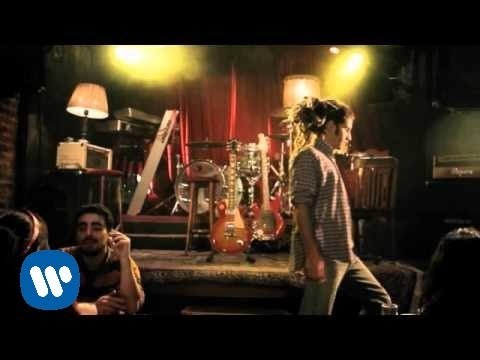 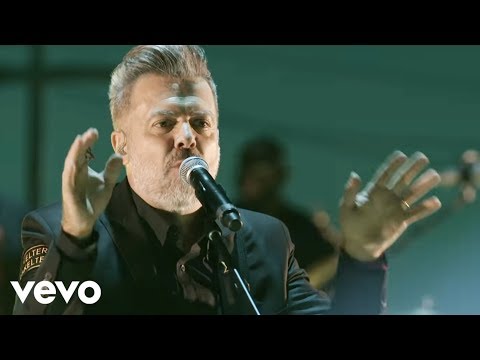 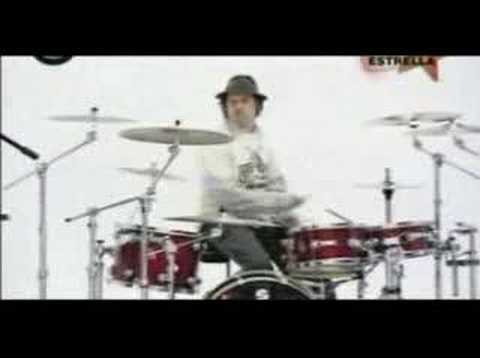 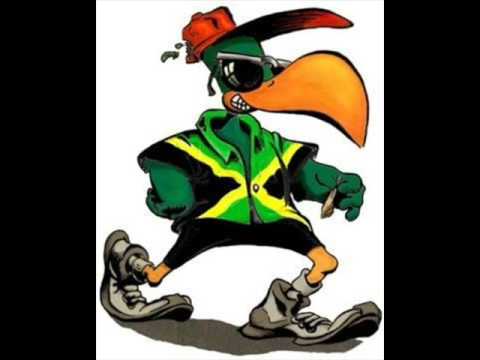 los pericos - waiting for your love 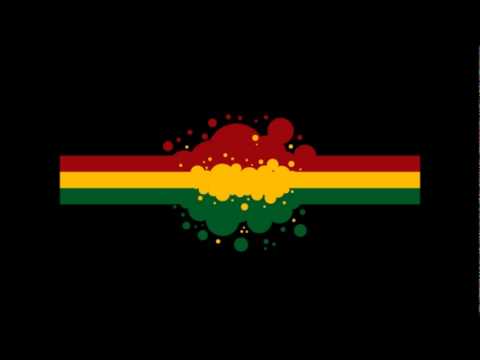 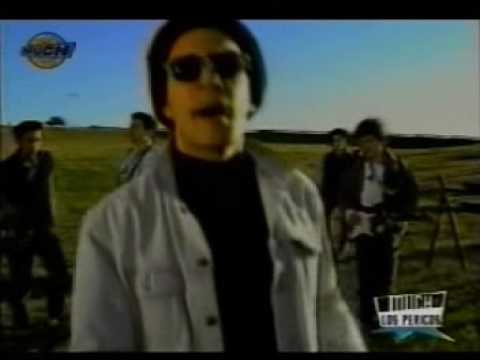 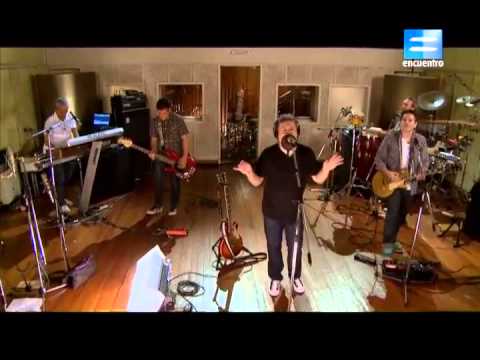 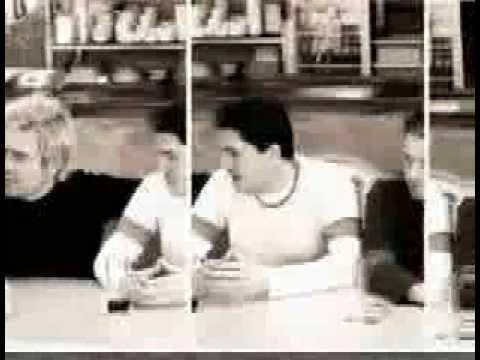 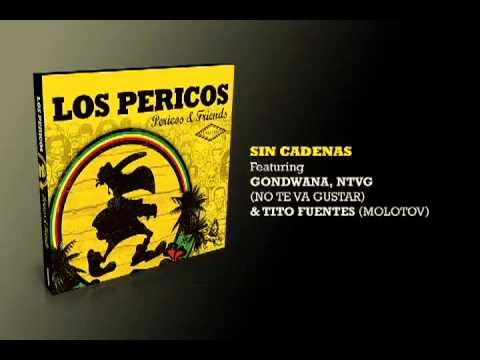