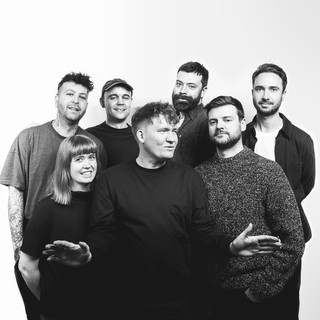 Four original members of the band have left the group since 2009. Aleksandra Campesinos! (vocals, keyboards, glockenspiel) left the band in 2009 to focus on her studies. She was replaced by Gareth's sister Kim in September 2009. Ollie Campesinos! (drums) left the band June 2010 and was replaced a three weeks later by Jason Campesinos!, the band's longtime road manager and merch table salesmen. Harriet Campesinos! (violin, keyboards, vocals) left the band on in September 2011 to continue her studies. Ellen Campesinos! (bass, vocals) left the band in December 2012 to focus on other projects, including her career as a writer and comedian. Rob Campesinos!, who performs solo as Sparky Deathcap, is the official eighth (or, since Aleksandra's departure, ninth) Campesinos! - the band compares his role in the band to the one Bob Nastanovich had in Pavement. After a year of being a semi-official member, Rob was made a full member of the band upon Ollie's departure. The band's name translates to "The Peasants" (or "The Farmers") in Spanish.

The band performed their first gig in May 2006 at a student union club night, and went on to play a number of increasingly well-received gigs around Cardiff. An early demo was recorded featuring the songs Death To Los Campesinos!, It Started With A Mixx, Sweet Dreams, Sweet Cheeks, and live favourite You! Me! Dancing!. The songs were posted on the internet, bolstering the popularity established by their energetic live shows and earning them airplay on Beth & Huw's evening show on BBC Radio 1 Wales. The band's reputation continued to grow, and in August 2006 landed them a slot supporting Canadian supergroup Broken Social Scene.

In November 2006, the band were signed by Wichita Recordings, who put out their first single on 26 February 2007, a double A-side featuring new songs We Throw Parties, You Throw Knives and Don't Tell Me To Do The Math(s). In April the band signed to Canadian label Arts & Crafts for Canadian and North American releases. In June 2007 the band released You! Me! Dancing! on limited edition 7" coloured vinyl, accompanied by a handful of dates playing Bath, Newport, Cardiff and London. The EP Sticking Fingers Into Sockets was released on 3 July on Arts & Crafts, produced by Broken Social Scene collaborator Dave Newfeld. The band embarked on their first full UK tour in October, preceded by the The International Tweexcore Underground single (released October 15th 2007).

Their debut album, titled Hold On Now, Youngster... was released in the UK and as a digital download on February 25, 2008; the physical record was released North America on April 1.

On June 2 2009, Original member Aleks Campesinos announced she would be leaving the group after the release of their third album, to return to university to continue her studies

In August 2011, the band announced that Harriet would be leaving the band in September 2011 to return to school. A few days later on 31 August 2011, the band announced their fourth album, "Hello Sadness", would be released on 14 November 2011. On 8 September 2011, the band released the first single from the album, "By Your Hand", as a free download from their website, accompanied by a music video. Read more on Last.fm. User-contributed text is available under the Creative Commons By-SA License; additional terms may apply. 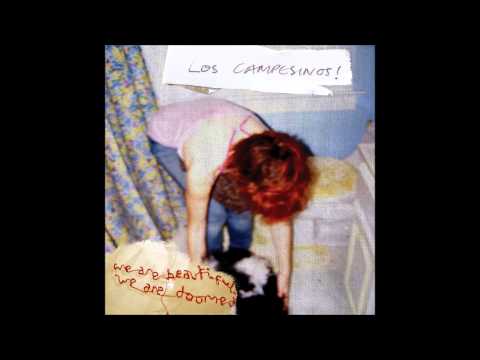 All Your Kayfabe Friends 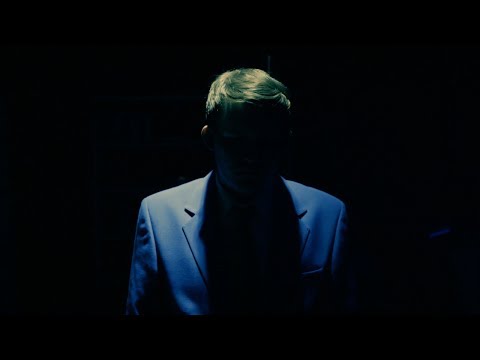 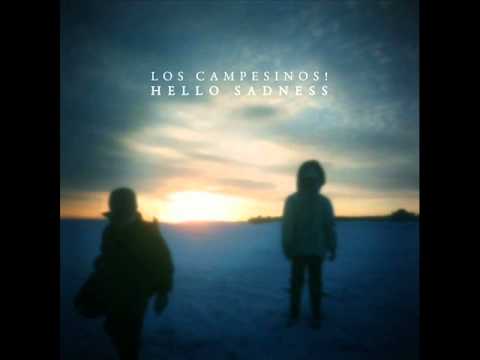 Baby I Got the Death Rattle 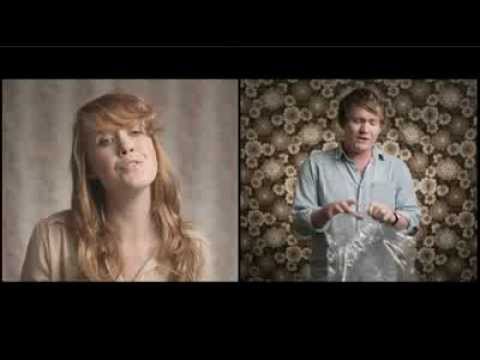 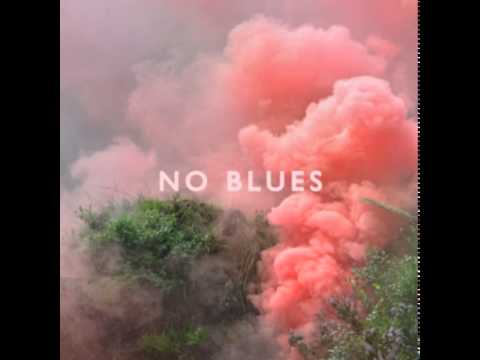 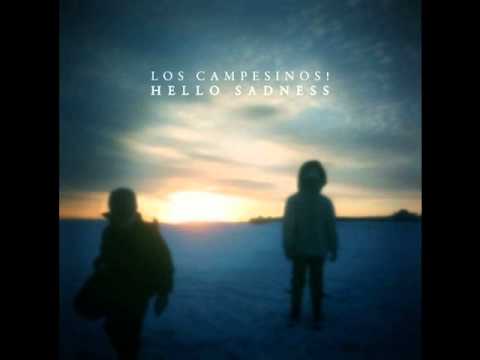 Every Defeat a Divorce (Three Lions) 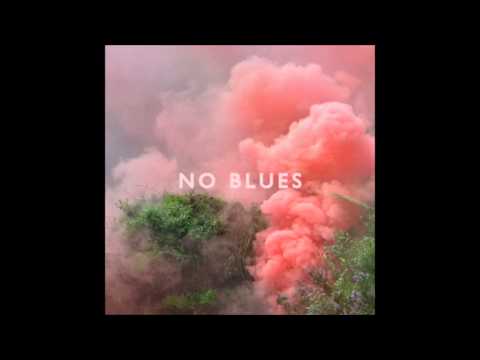 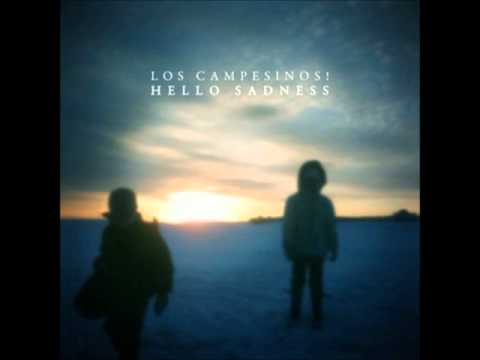 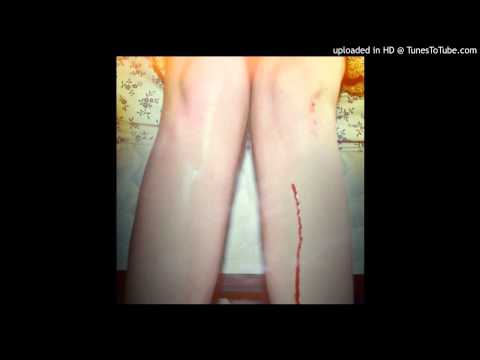 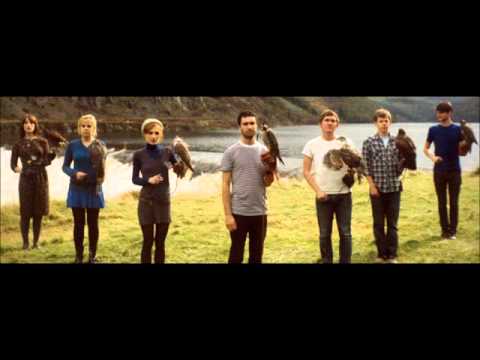 Songs About Your Girlfriend 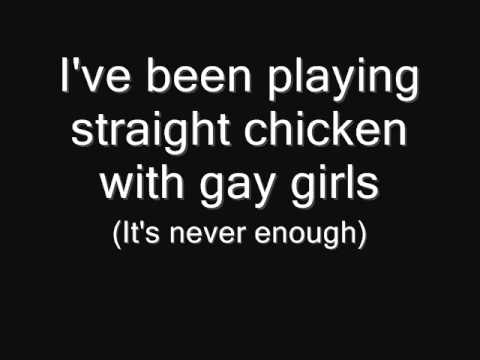 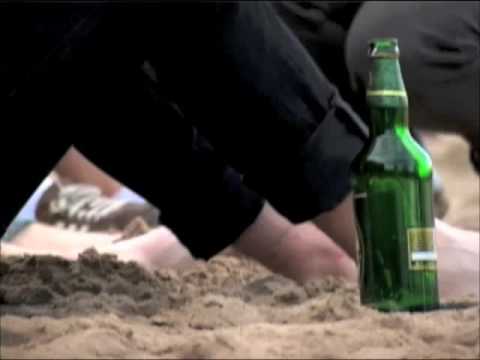 The Sea Is a Good Place to Think of the Future 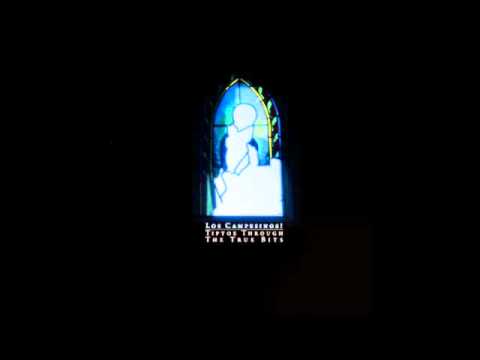 Tiptoe Through The True Bits 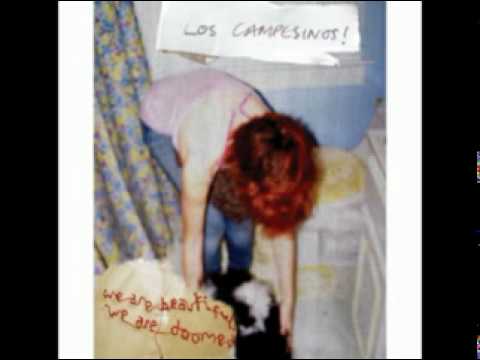 We Are Beautiful, We Are Doomed 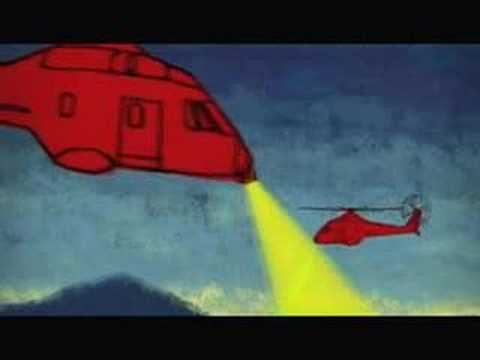 We Throw Parties, You Throw Knives 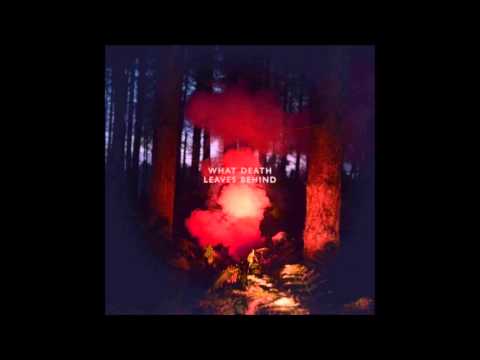 What Death Leaves Behind 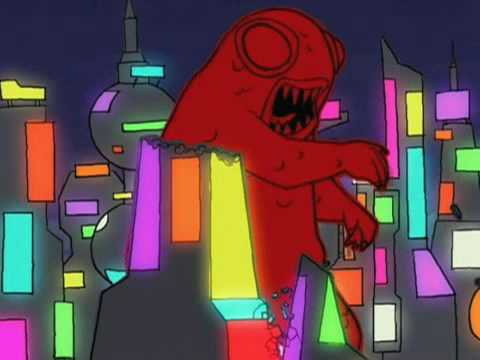 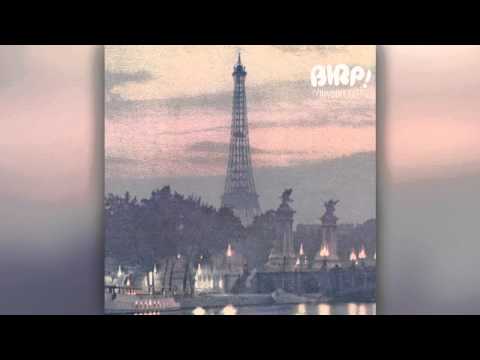 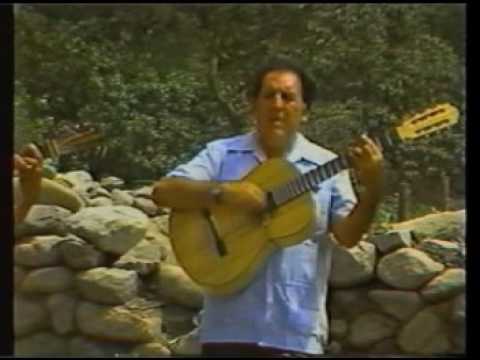 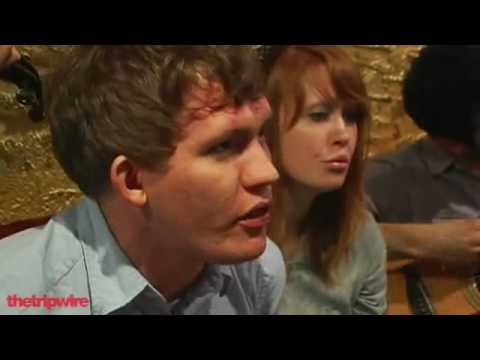 Los Campesinos - Straight In At 101 (acoustic)