Laurie Lewis (born September 28, 1950 in Long Beach, California), is an American singer and bluegrass musician. In the early 1970s she played with The Phantoms of the Opry, a bluegrass band from the San Francisco Bay Area. When the Phantoms broke up she co-founded the Good Ol' Persons, an all-female bluegrass band with Kathy Kallick. In 1979 she founded the Grant Street String Band, also including Beth Weil, Tom Bekeny, Greg Townsend, and Steve Krouse. In the late 1980s, she formed "Laurie Le...

In the early 1970s she played with The Phantoms of the Opry, a bluegrass band from the San Francisco Bay Area. When the Phantoms broke up she co-founded the Good Ol' Persons, an all-female bluegrass band with Kathy Kallick. In 1979 she founded the Grant Street String Band, also including Beth Weil, Tom Bekeny, Greg Townsend, and Steve Krouse. In the late 1980s, she formed "Laurie Lewis and Grant Street". Since then, she has recorded solo and duo albums, usually accompanied by mandolin artist and singer, Tom Rozum. Nowadays, she often plays under different names with a fairly regular roster of musicians, calling themselves "Laurie Lewis and her Bluegrass Pals," "the Guest House Band"; in 2006, she renamed her group Laurie Lewis & the Right Hands.

She has won a Grammy ("True Life Blues: The Songs of Bill Monroe," 1997), and twice been named Female Vocalist of the Year by the IBMA (International Bluegrass Music Association).

If you listen down the backroads of acoustic Americana, however, you'll soon realize this soft-spoken, sweet-singing California fiddler, singer and songwriter is something very special. "Judging by the respect she has among fans and peers in the industry," says IBMA executive director Dan Hays, "Laurie is one of the pre-eminent bluegrass and Americana artists of our time. She spreads her talent over several genres - bluegrass, folk, country - and with the recognition she has within all those fields, I would certainly say she's one of the top five female artists of the last 30 years. And she continues to make great music." This measure of respect is all the more remarkable given what a groundbreaking revolutionary Lewis has been, the first bona fide bluegrass star who was a woman born outside the music's native southland. It is hard to tell whether her being a woman or a Californian impacted the music more, but what is clear is that she is a pivotal figure in transforming the music from a regional genre into a truly international musical language. "She's opened a lot of doors for our music," says Hays. "There were certainly female artists in bluegrass before her, but to do what she's done with her own unique style, as opposed to mimicking her male counterparts, she's been a real pioneer in that regard. It goes beyond her just being a woman, though she's set a wonderful example for female artists. Her whole approach to music has had a positive influence throughout the country."

Sam Bush is such a pivotal figure in the modern bluegrass revival that the subgenre of progressive bluegrass was nicknamed after the band he founded in the 1970s, the Newgrass Revival. He warns against making too much fuss about Lewis being influential simply because of her gender or where she hails from. "She is newgrass in the truest sense of the word, in that she uses bluegrass instruments to create new original music: it's music for now," he says. "Laurie is very genderless to me. I know that's not the right way to put it, but I just think of her as an artist: a great singer, terrific fiddle player, fine songwriter, and one very good band leader. As a fiddler, she could be from the 1940s or from 2010; it's timeless," he says. "As a singer, she knows the rules of bluegrass and how to sing in her own voice. She's probably one of the few female singers who really knows the nuances of the Ralph Stanley vocal style."

The Sacramento News called her "as fine a singer as anyone on the acoustic music circuit, anywhere in the world." Billboard praised her ability to "successfully walk the high wire above esoteric country, combining elements of bluegrass and pure country to form her own seamless mix." Or as American folk icon Utah Phillips put it, "Whatever country music is supposed to be, she's at the center of it." Her songs have traveled as widely as she has, but it is revealing to see who has recorded them: Kathy Mattea, Patsy Montana, Jeannie Kendall, Prudence Johnson - all revered as supreme stylists and song-finders.

Laurie fell in love with American folk music as a teenager, at the sunset of the '60s folk revival. It was the vastness, the realness, the melodicism, and welcoming accessibility that drew her. "Oh, it was so exciting," she says of the Berkeley Folk Festivals where she first caught the folk bug. "Every night there were concerts, and during the day you'd be in a eucalyptus grove listening to someone making music with nothing between you and them. Every day I'd hear something new, Doc Watson or the Greenbrier Boys. Something about it just invited me to start playing it." She began plunking out simple songs on the guitar, then the fiddle. After high school, she drifted away from the music, but always kept her fiddle under her bed, though she didn't know why. In her early 20s, she discovered the Bay Area bluegrass scene. To her, it was "like opening that door all over again. Here were all these people making music together, and I could immediately see myself as part of it. It woke up all that excitement I felt as a teenager, and I knew this was what I wanted to do with my life."

The bluegrass scene of Northern California was a powerful mix of the region's historic progressivism and ardent devotion to musical tradition. Nobody minded that young Lewis was a woman, a non-southerner, or a novice. They did mind if she didn't want to learn, chapter and verse, the gospels of Bill Monroe and Ralph Stanley. It gave her a rock-ribbed foundation in the rudiments of American roots music. "It really was a different deal coming to bluegrass in the San Francisco Bay area," she says. "There weren't a lot of cutting contests; it was all about making music together, a focus on interdependency rather than individual prowess."

Lewis never intended to kick in any doors, but she detested anything that excluded anyone from the music she loved. In the mid-70s, she helped found the Good Ol' Persons, an all-female ensemble that was soon headlining major folk and bluegrass festivals around the country, cheerfully breaking gender barriers that had kept women serving primarily as vocalists in male-dominated bands. She began writing her own songs then, inspired by bandmate Kathy Kallick, with whom she has collaborated many times over the years. It was in Lewis's next band, Grant Street, which she fronted, that her writing came to the fore. Her songs reflect everything she loves about folk music. No matter how quick-tempo, they never seem crowded, either melodically or lyrically. She does not sing inscrutably about her own life, but looks outward from an intimate perspective, in ways that let us see our own lives reflected back at us.

Her songs helped shape the template for the modern bluegrass-pop style. She loves to play off the rhythm, helping to free the genre from its barnburning tick-tock cadence, and giving her songs a sweet sense of space that makes them at once inventive and warmly familiar.

Lewis's performing companion is ace mandolinist-singer Tom Rozum. Their 1996 CD, "The Oak and the Laurel," was nominated for a Grammy. "I love to have a partner to sing with, crave it deep down inside," Lewis says. "And Tom's the same way. He's a very conversational mandolin player, always responding to what's going on at the moment."

Lewis's stage shows are renowned for their musical virtuosity and front-porch friendliness. Coming of age in such a convivial music scene, she has a keen gift for inviting audiences into her music. As with everything she plays, the point is sharing, not strutting.

That may not be the recipe for big-time stardom in this myopic, hype-happy age, but it remains the recipe for timeless music, and for careers like hers that are built not to dazzle but to last. And it remains the real stuff of legend, at least in the quiet corners of our culture where American roots music still thrives. Read more on Last.fm. User-contributed text is available under the Creative Commons By-SA License; additional terms may apply. 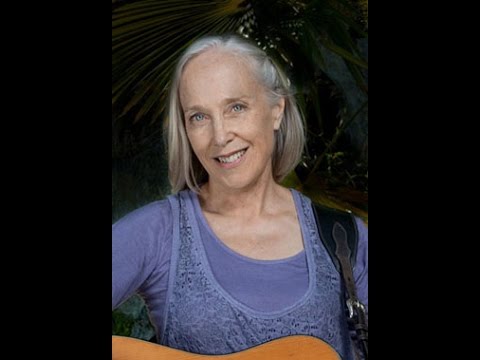 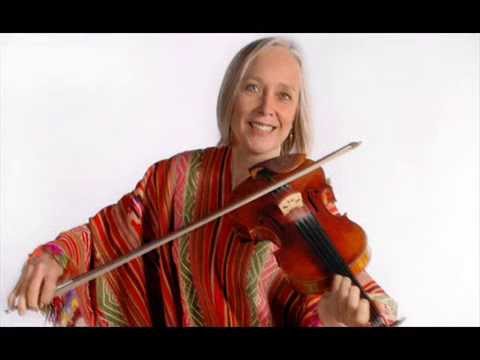 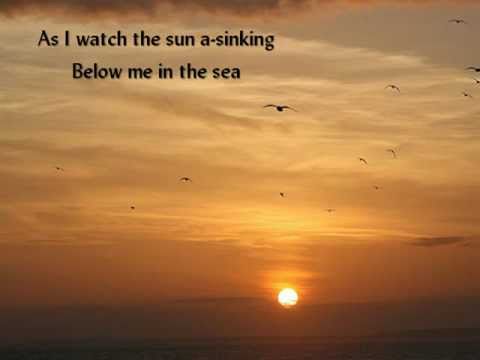 Singin' My Troubles Away 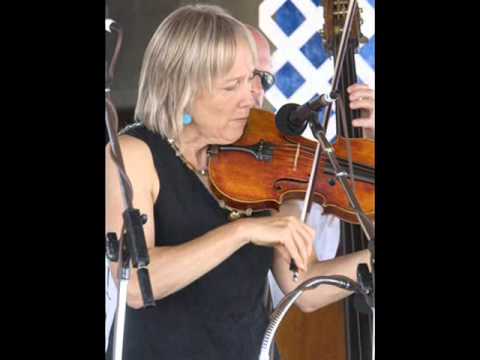 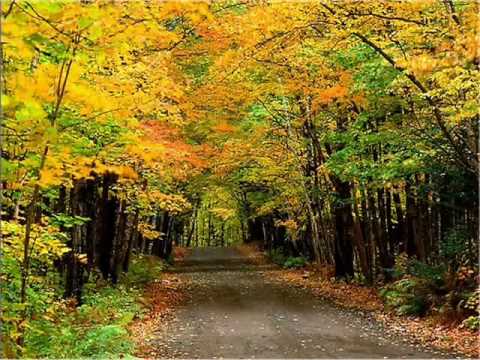 Who Will Watch The Home Place? 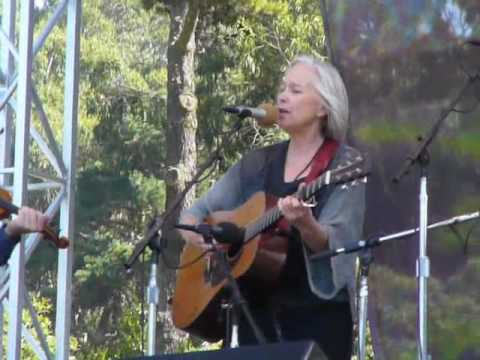 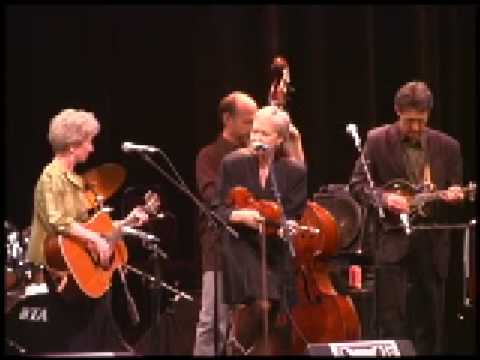 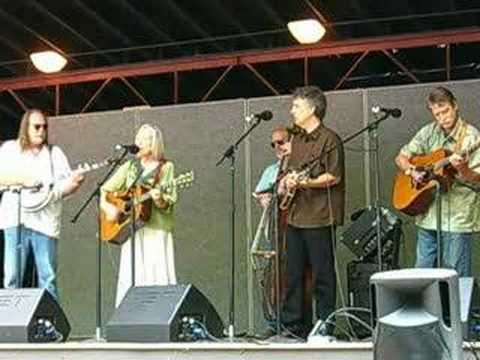 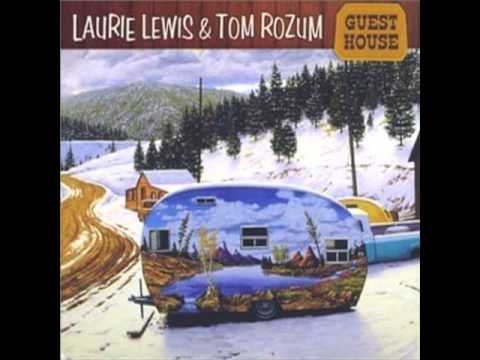 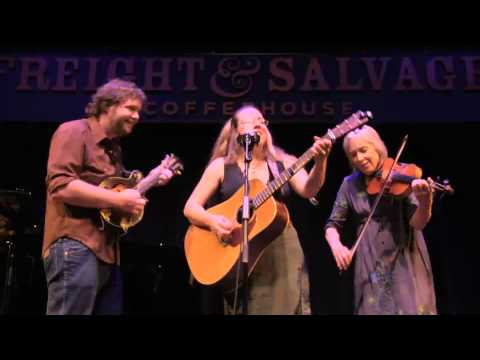 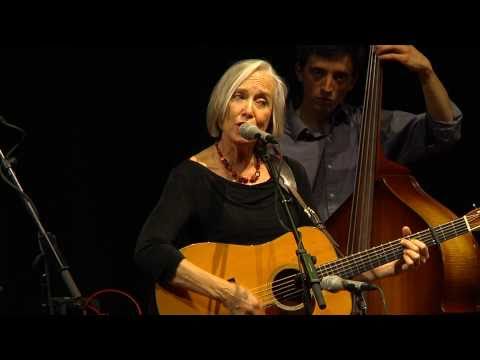 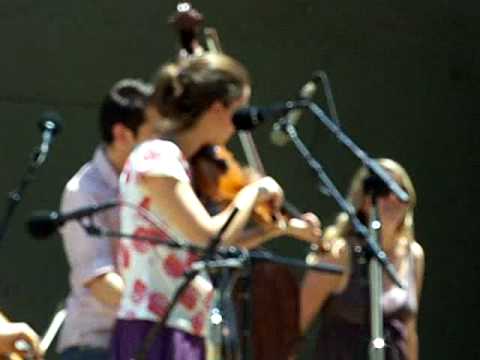 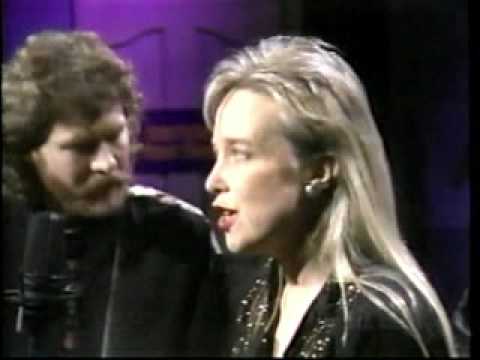 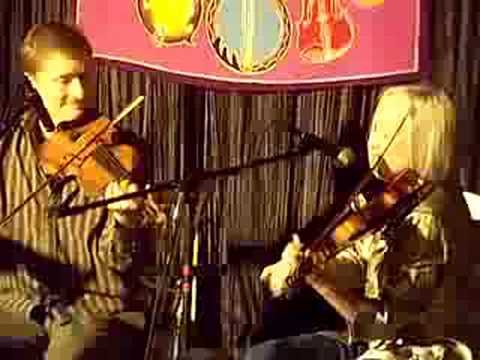 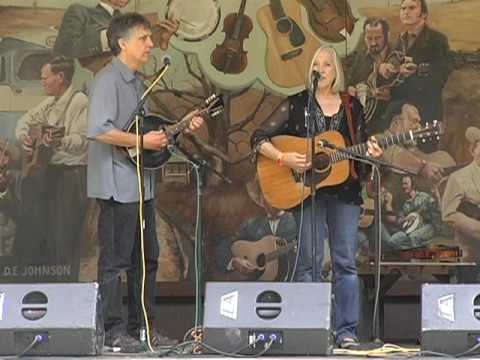 Laurie Lewis & Tom Rozum "The Oak and the Laurel" 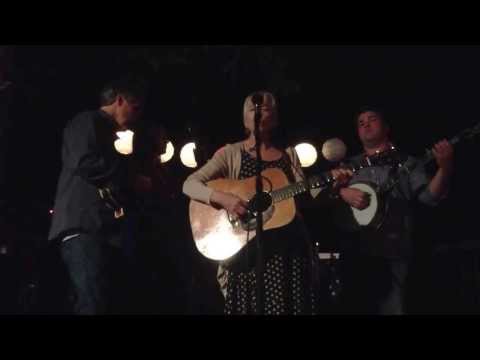 Geraldine and Ruthie-Mae - Laurie Lewis and The Right Hands 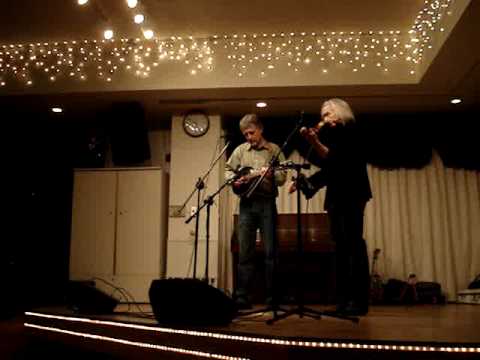 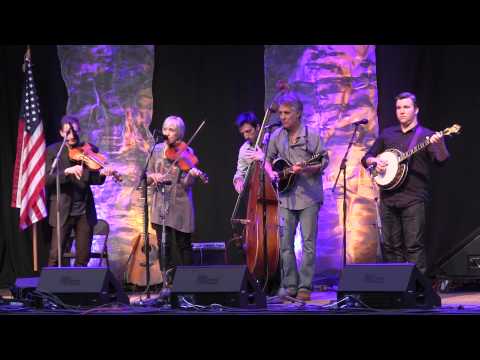 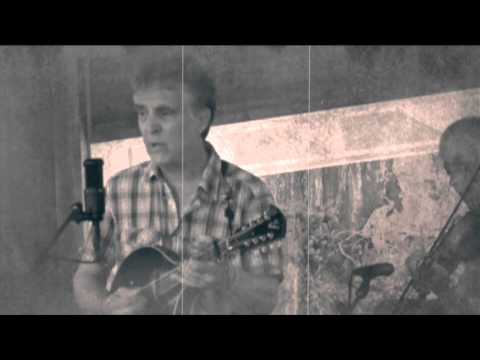 Just a Lie by Si Kahn, sung by Tom Rozum and Laurie Lewis 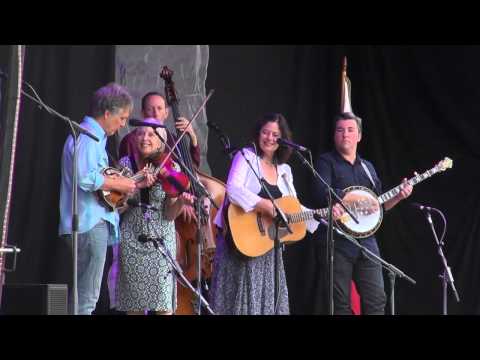