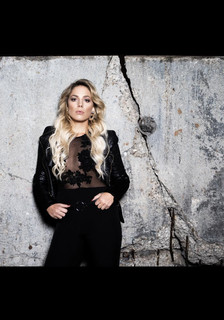 Christina Klein (born December 9, 1990), better known by her stage name LaFee, is a German singer/songwriter who has sold more than one million records worldwide. She is most famous in mainland Europe, particularly in German-speaking countries. (Not to be confused with South Korean female soloist, who's page can be found here: 라피 ) Biography Early life Klein was born in Büsbach near Stolberg in the district of Aachen, North Rhine-Westphalia. Her father, Bernd Klein, is German while her mother...

Christina Klein (born December 9, 1990), better known by her stage name LaFee, is a German singer/songwriter who has sold more than one million records worldwide. She is most famous in mainland Europe, particularly in German-speaking countries.
(Not to be confused with South Korean female soloist, who's page can be found here: 라피 )

Biography
Early life
Klein was born in Büsbach near Stolberg in the district of Aachen, North Rhine-Westphalia. Her father, Bernd Klein, is German while her mother, Keriakoulla, is Greek. She is the younger of two children. She has an older brother, Andreas.

At the age of nine, she began sending out demo tapes to television shows leading her to perform on three of them. She participated in Kiddy Contest, an Austrian children's TV singing competition, in September 2004 at the age of thirteen, performing Handy, a parody of Barry Manilow's Mandy. It was this television appearance that led to her being discovered by German music producer Bob Arnz. Then she worked on her first album.

Career
2005–2008: Successful debut and second album
LaFee's first single Virus was released in 2006 from her debut album LaFee. Since the start of her career LaFee was supported by the magazine Bravo and the music channel VIVA. Virus reached fourteen on both the German and Austrian singles chart and her second single, Prinzesschen (Little princess), reached rank 11 in the German charts. Was ist das (What is that) and Mitternacht (Midnight) were charted in the German and Austrian charts, too.

She released her second album, Jetzt erst recht (Now more than ever) on July 6, 2007, and the album's lead single, Heul doch (Keep crying), in 2007. Shortly afterwards Heul doch was translated into English as Shut Up for her third studio album. The song reached the German top 10. The album "Jetzt erst recht" charted in the Italian albums chart at #94 and in the French albums chart at #79. It went Platinum in Germany and Gold in Austria. Her acting debut was on Nina's Welt which was broadcast from November 2006 until the spring of 2007. Later she made an appearance on the German daily soap Gute Zeiten, schlechte Zeiten (Good times, bad times). Her biggest gig was on 31 December 2006 New Year's Eve at the Brandenburg Gate, with more than one million viewers. On 25 August 2007 Klein had a gig as a part of the open-air events at the Brandenburg Gate in front of 119,000 people. The second single was Beweg dein Arsch (Move your ass) which charted at #21 on the German charts. On 16 November 2007, she released the third single Wer bin ich (Who am I) which reached #25 on the German singles chart and #41 on the Austrian singles chart. In addition, she has received the Echo award for Best Female Singer, Bravo Gold Otto for Best Pop Female Singer and the Jetix Kids' award for Best Solo Act. The album was also re-released as a Bravo special edition with bonus songs on 27 November 2008.

2008–2009: First English album and Ring Frei
Her first English album, Shut Up, was released in 2008. It includes songs from the album LaFee and Jetzt erst recht in English. The first single Shut Up is the English version of Heul Doch. The single Shut Up reached number 93 in the German singles chart, which was the lowest chart entry by LaFee. The album, however, with more than 100,000 copies at the time was also the weakest LaFee album. The album reached #21 the German albums chart at #31 on the Austrian albums chart. The song Shut up was first performed on May 30, 2008, at the music festival The Dome. LaFee's first single, Ring frei (Clear the ring), from her fourth studio album, Ring frei, was released on November 21, 2008 and reached #22 in Germany. The album Ring frei was released in Germany on January 2, 2009 and reached #6 on the German albums chart, #21 on the Swiss albums chart and #5 on the Austrian albums chart. The album has also received gold status in Austria and has worldwide more than 100,000 sales. She went on a tour in Germany, Austria and Switzerland in 2009. After the promotion of the tour she took a break for the first time briefly.

Appeared without any weave LaFee's first greatest hits collection, Best Of – LaFee, was released in November 2009. The album is available as day edition with one CD and as night edition with two CDs. The album was a clear failure. A re-recorded version of Der Regen fällt, which originally appeared on her second studio album, Jetzt erst recht, was released as the lead single of the compilation. The song only reached rank 94 in the German singles chart. In Austria and Switzerland, it wasn't listed in the charts. LaFee left her manager Bob Arnz. Her musicians left the group in December 2009 with an announcement on their websites to form a new project, due to different musical orientations. Now she's produced by Jörg Fischer.

In an interview with the German magazine Bild, the singer said that this new album was really important to her because she has changed a lot since her previous album. She also explained the reasons behind this break; she said that she was tired of always being away from her home and her friends. She was just a teenager when she began her career and had grown up so fast, without time to think whether she had missed something or not. She was always being told what to do and need to be herself, not mentioning all the gossip that had run between her and her boyfriends. She admitted she could think about nothing but sleeping for days. So she had split with her old team, her old band and her old manager and had asked her label to change her contract and she was lucky because they agreed. Finally, she stated that now she's ready to come back with new songs (she wrote three songs by herself and co-wrote another two), themes closer to her like love and growing up with a new, more mature look. 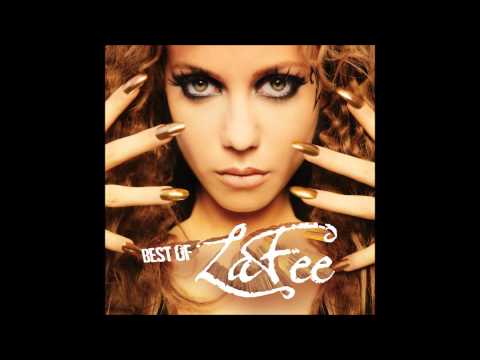 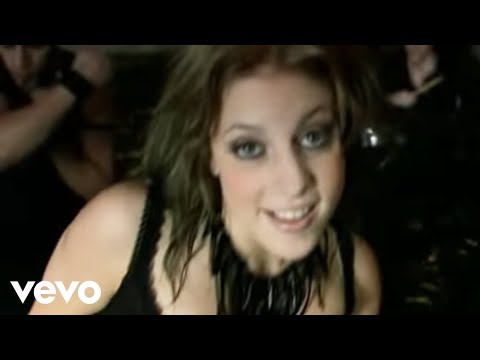 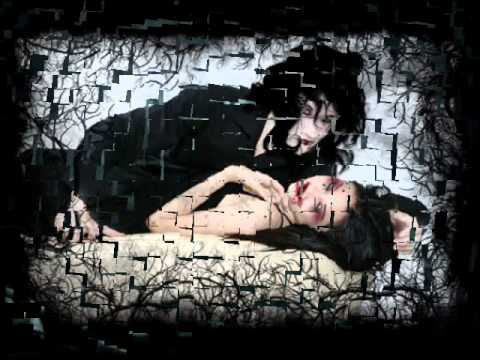 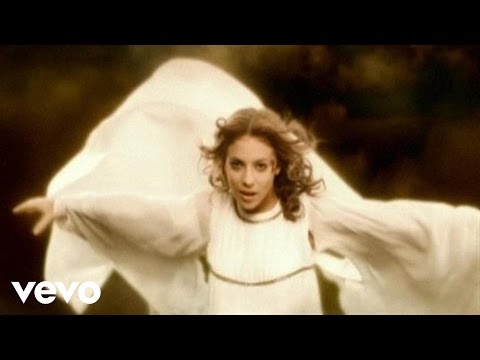 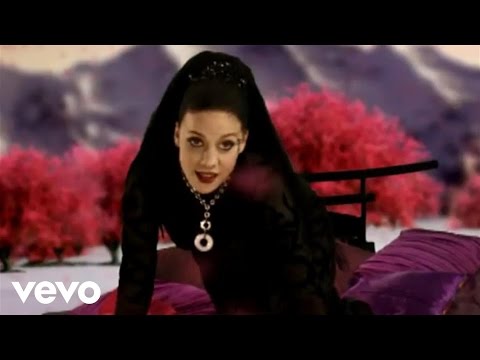 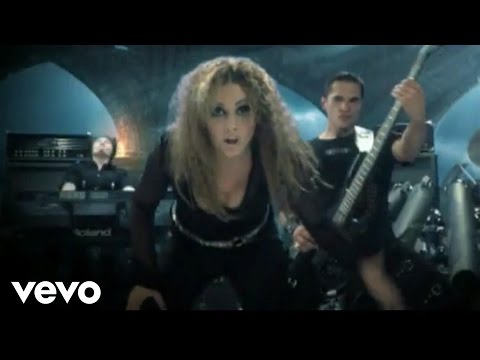 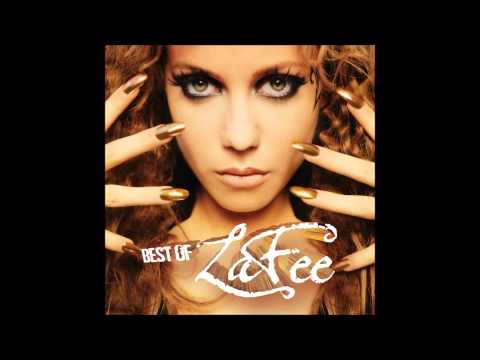 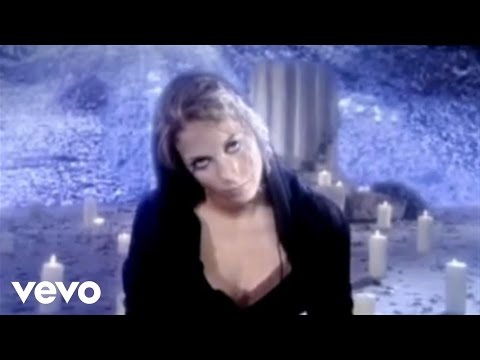 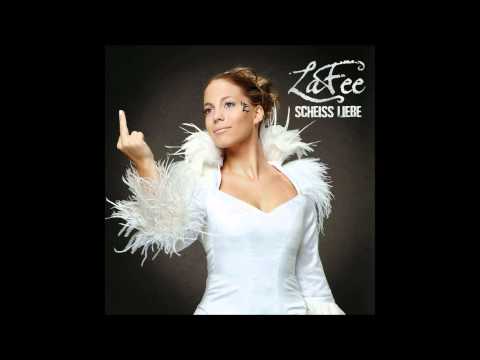 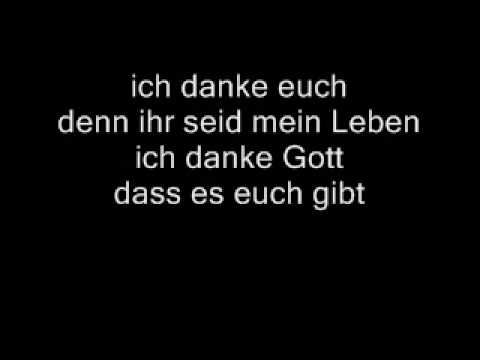 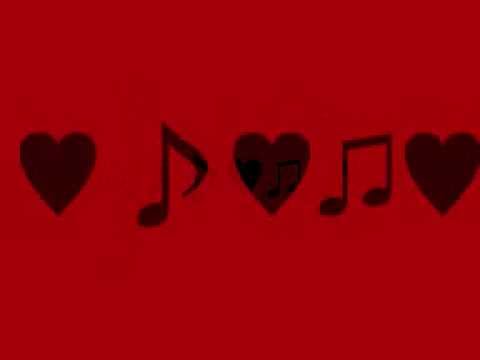 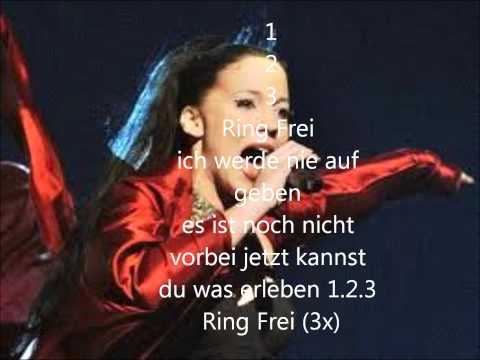 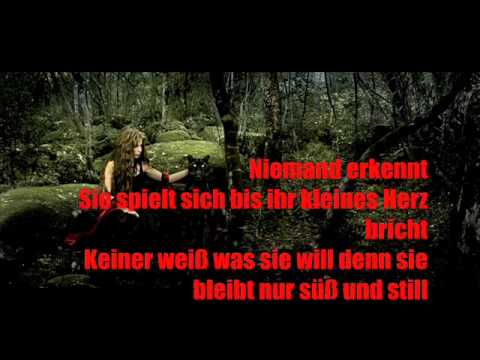 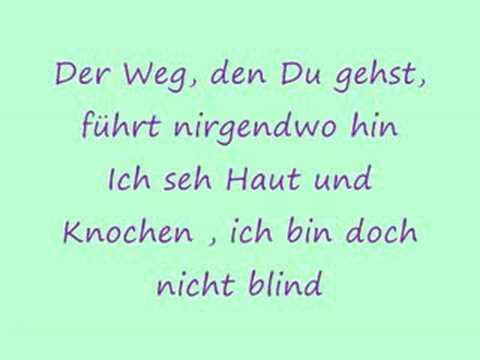 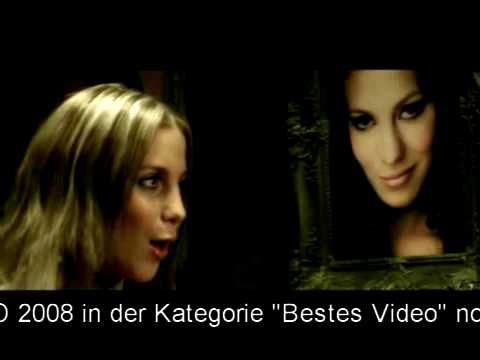 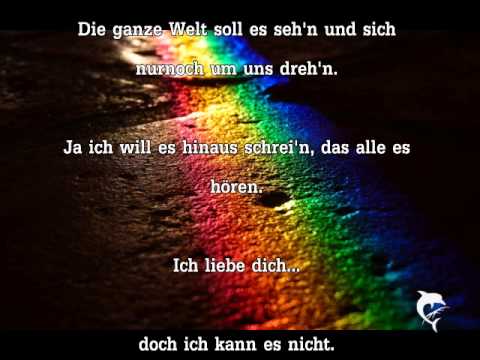 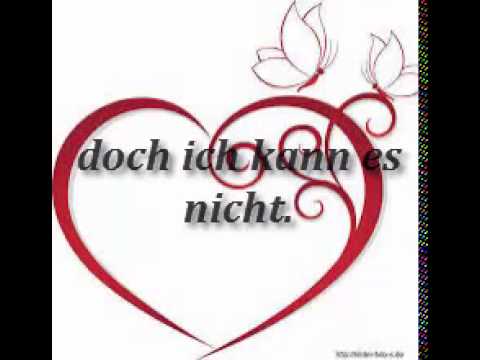 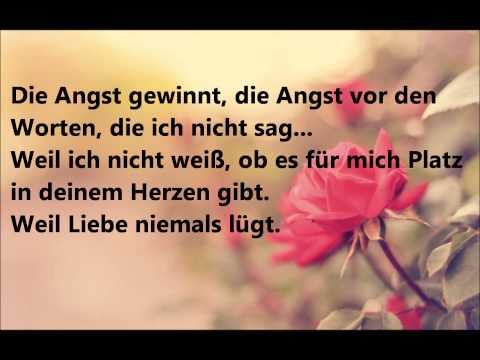