King's X is an American hard rock / heavy metal band noted for its spiritual lyrics and sophisticated musical styles which include, but are not limited to, blues, progressive rock, grunge and psychedelic. The group traces its beginnings to 1980, when Doug Pinnick and Jerry Gaskill, who had previously met while recording and touring with Phil Keaggy and touring with the band Petra, recruited Ty Tabor to join them. Calling themselves The Edge, the group extensively performed on the Springfield, M...

King's X is an American hard rock / heavy metal band noted for its spiritual lyrics and sophisticated musical styles which include, but are not limited to, blues, progressive rock, grunge and psychedelic.

The group traces its beginnings to 1980, when Doug Pinnick and Jerry Gaskill, who had previously met while recording and touring with Phil Keaggy and touring with the band Petra, recruited Ty Tabor to join them. Calling themselves The Edge, the group extensively performed on the Springfield, Missouri bar and club circuit. The band specialized in Top 40 covers. By 1983, the name of the band had changed to Sneak Preview and they started to record original material. Sneak Preview released a self-titled LP with all original material in 1984.

The group relocated to Houston, Texas with the promise of a recording contract, but the deal fell through. However, it was there that the group met Sam Taylor, then vice president of ZZ Top's production company. Taylor quickly became the group's mentor and convinced them to change their name to King's X. Taylor was instrumental in helping the group secure a contract with Megaforce Records in 1987. Taylor would soon become the group's manager, producer and mentor, and was declared to be the fourth member of the group (according to some).

The group released its first album as King's X, entitled Out of the Silent Planet, in 1988. Despite being hailed by music critics, the album did not fare well commercially, peaking at #144 on the Billboard album charts. The band's 1989 sophomore release, Gretchen Goes to Nebraska, fared slightly better from a commercial standpoint. Significantly, the song "Over My Head" received moderate airplay on MTV and radio. The increase in exposure would prove beneficial when the band released their third album, Faith, Hope, Love, in the fall of 1990.

Faith, Hope, Love was the group's first album to crack the US Top 100, with the help of the successful single "It's Love". The band landed a gig opening for AC/DC in the U.S. and Europe for the first half of 1991. They also toured with Living Colour, themselves near the peak of their popularity. The band was signed to major label Atlantic Records for their next release.

The band released their fourth album, King's X, in the Spring of 1992. But rising tensions with Taylor led to the group's most unfocused effort, and the album did not sell as well as Faith, Hope, Love. The only single from the album, "Black Flag" received only moderate airplay on MTV. Not long after the release of King's X, the band parted ways with Taylor. The details of the split have not been made public, but it was believed to be rather acrimonious. In the aftermath, King's X took over a year off to consider their collective future together. The band members followed other, non-musical pursuits - most notably, guitarist Ty Tabor took up semi-professionally racing motocross motorcycles.

In any case, by 1992 grunge was at the peak of its popularity and the group's trademark sound in no way resembled that of commercially successful acts such as Soundgarden or Pearl Jam (though, ironically, King's X were partly responsible for inspiring grunge; Pearl Jam bassist Jeff Ament once said, "King's X invented grunge"). Looking for a new sound and flavour (although not necessarily grunge), the band enlisted veteran producer Brendan O'Brien, who had recently produced Stone Temple Pilots' first album and Pearl Jam's second.

The resulting album, 1994's Dogman, showcased a much more muscular and heavy sound from the group, along with less abstract and spiritual lyrics. The record received a heavier promotional push from Atlantic and the band enjoyed a very successful tour, capped by an appearance at the Woodstock 1994 festival in August. But despite a return to the Top 100 for the group, the album failed to sell as well as Atlantic had hoped, and the label's support for the group quickly faded.

The band's third release under Atlantic, 1996's Ear Candy, would also be their last (not including a subsequent compilation) for the label. Although it sold to the band's sizeable core following, it lacked the mainstream success of previous efforts. The record was soon out of print, and it seemed that the group's chance for commercial success had come and gone.

The group moved to Metal Blade Records in 1998. Their first album for Metal Blade Records, Tape Head, signaled a new era for the band. They modified their creative methods by writing and recording the album together in the studio, rather than coming together to record songs that the individual members had written separately. Their next two albums, Please Come Home... Mr. Bulbous and Manic Moonlight were created in this same way.

For their next album, Black Like Sunday, the group arranged and recorded an album full of songs that the band had regularly performed prior to releasing their first album for MegaForce Records, Out of the Silent Planet. The cover art for this album was selected from artwork submitted by fans.

Live All Over The Place was the band's final album for Metal Blade Records, and their first official live release. During the band's time with Metal Blade Records, the members of King's X (as a group and individually) have been musically prolific, releasing a number of solo albums (such as Doug Pinnick's two PoundHound albums and Emotional Animal, Ty Tabor's Naomi's Solar Pumpkin, Moonflower Lane, and Safety, and Jerry Gaskill's musically intriguing Come Somewhere,) and side projects (such as Ty Tabor's work with Platypus, Jughead, and The Jelly Jam). Doug Pinnick will be standing in for lead singer Corey Glover on Living Colour's August 2006 European tour.

May 2008 will see the next studio release from the band, "XV", also on the InsideOut label. Production has again been handled by Michael Wagener.

King's X has in the past struggled with being identified as a Christian metal band. Many of their lyrics have a clear spiritual influence, but this comes from the individual faith of the members rather than an attempt to tap into that market in the way groups such as Stryper did. Their albums used to be marketed highly in Christian book stores, but after Pinnick announced in 1998 that he was a homosexual, their albums were removed from such places. This also caused the band to lose a large number of their Christian fans.

Ty Tabor has indicated in several interviews that King's X was not a Christian rock band.

King's X spiritually-tinged lyrics are less prominent in their later releases, though the band continues to infuse spiritual themes into their music.

The band's lineup has not changed since its inception: 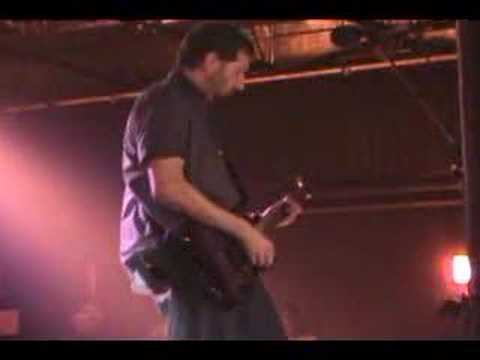 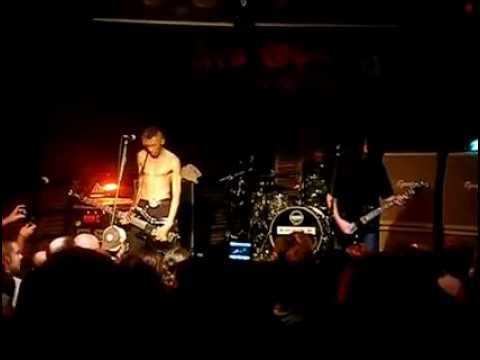 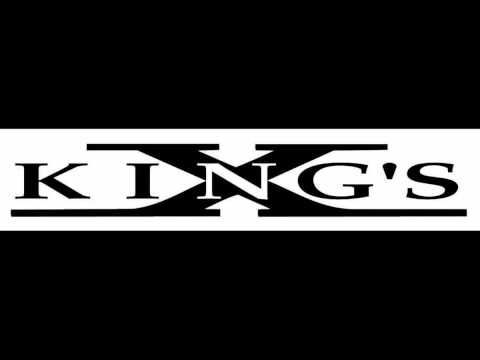 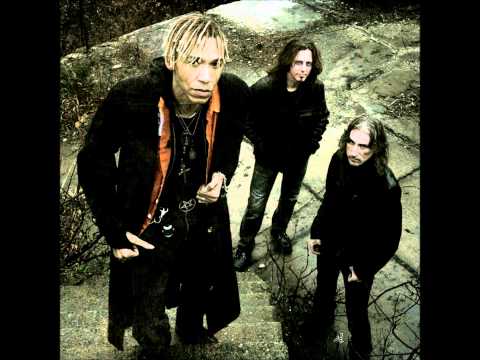 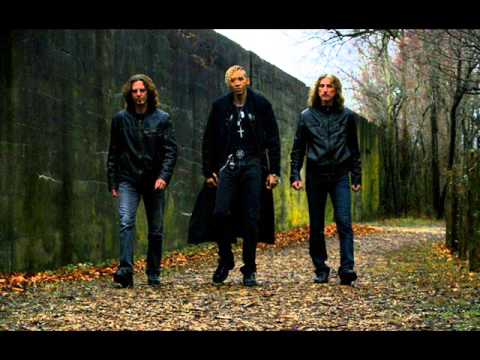 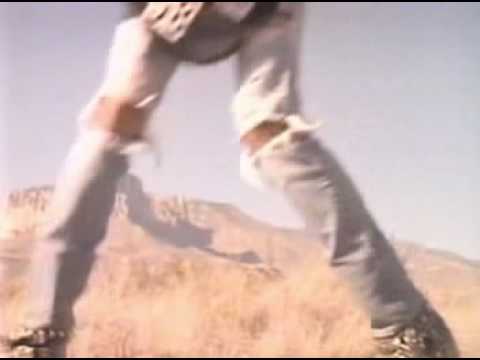 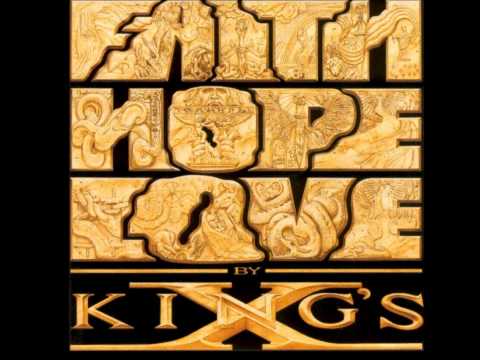 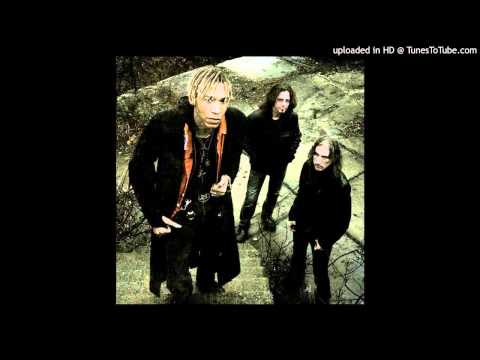 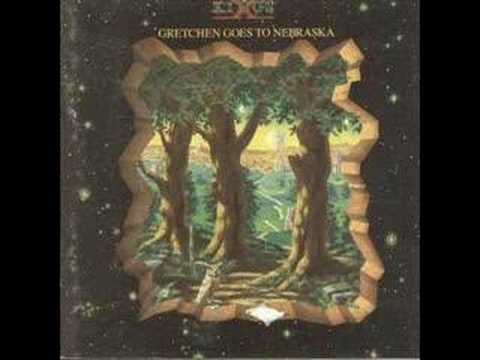 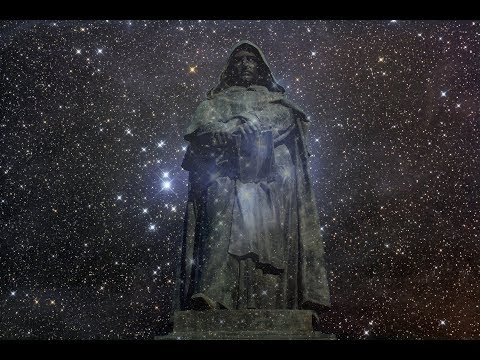 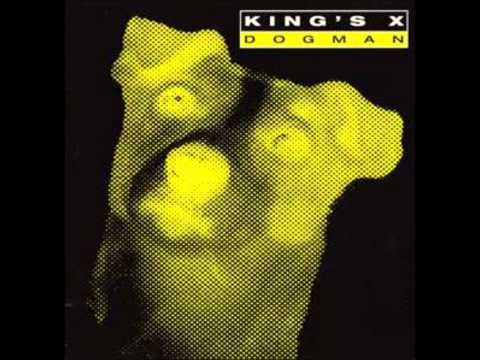 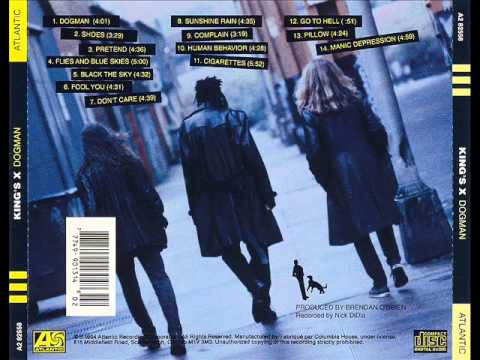 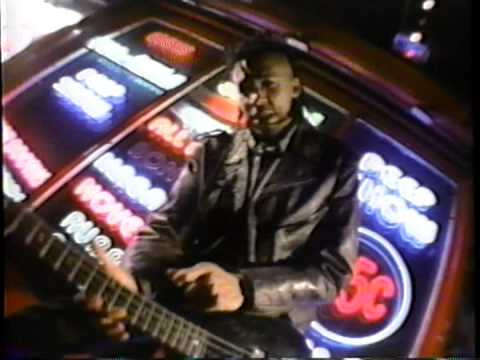 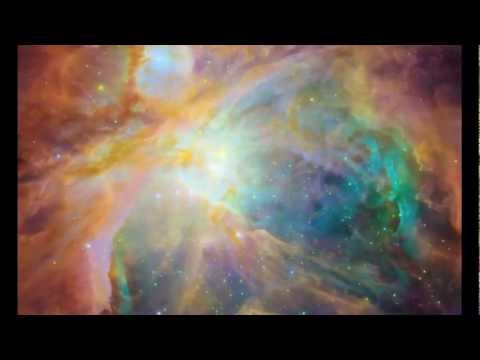 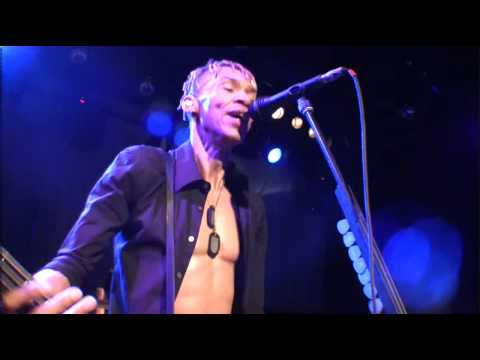 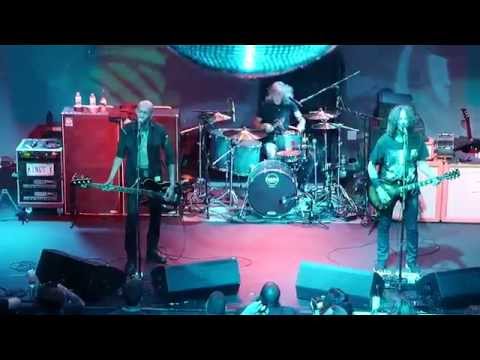 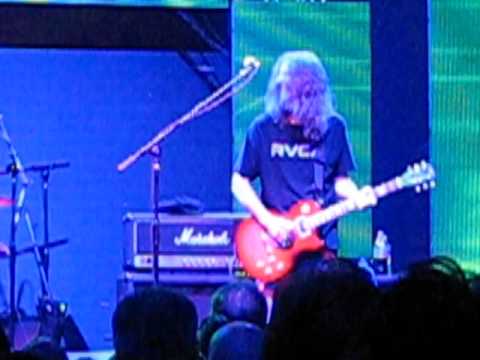 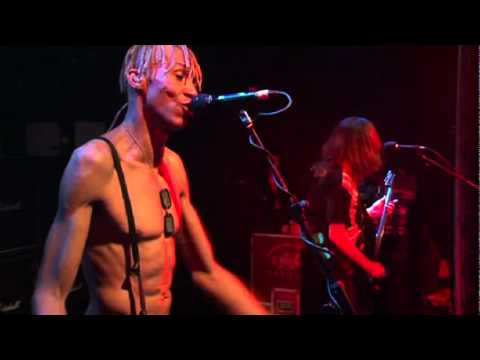 KING'S X - We Were Born To Be Loved (OFFICIAL LIVE VIDEO) 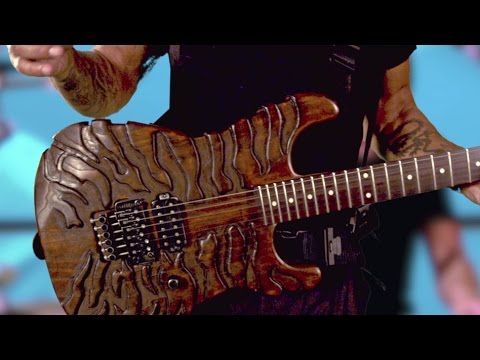