Kasia Kowalska (b. June 13, 1973 in Sulejówek, Poland) is a Polish pop rock singer/songwriter. In 1996 she represented Poland in the Eurovision Song Contest. From a young rebel who was fascinated by heavy metal, Sinead O'Connor and Kate Bush she transformed into a mature women full of wisdom and a loving mother who now prefers to spend time while listening to calm and beautiful sounds of Tori Amos but still finds herself enjoying rock music. Kasia has always been a rebel, she never followed any...

Kasia Kowalska (b. June 13, 1973 in Sulejówek, Poland) is a Polish pop rock singer/songwriter. In 1996 she represented Poland in the Eurovision Song Contest.

For the 1996 contest, the European Broadcasting Union replaced the relegation system with an audio preselection. This new system was tried out in order to find a more acceptable method of whittling down the large number of potentially participating countries. Apart from the host country of Norway, all other potential participants - 29 countries in total - competed in this audio preselection, in which the national juries solely listened to audio tapes with the recordings of the 29 songs. 22 out of the 29 countries plus the host nation Norway were allowed access into the final on 18th May in Oslo. Germany, Israel, Denmark, Hungary, Russia, FYR Macedonia and Romania all failed to qualify. This type of pre-qualifier round was conceived by many broadcasters and the European audience as rather peculiar, because the pre-selection was not broadcast in any way and the full results of the voting were not made public either. With Germany not qualifying - the first time ever Germany couldn't participate - the organisers were also confronted with much less financial means than expected.

However, the Norwegian broadcaster, NRK, tried to modernize the contest this year. For example, virtual reality was used to visualize the voting. In the introduction video postcards, every participant received the best wishes from a government representative. The contest was threatened by a conductor's strike after Norwegian TV-station NRK, wanting to save money, said it would cut out the orchestra conductor's appearance. Luckily, the dispute was settled amicably. The show was hosted by Norwegian popband A-HA front man Morten Harket and Norwegian journalist, Ingvild Bryn. They greeted each country in their national language.

Ireland got its seventh victory with the song The Voice performed by Eimear Quinn. This was the fourth victory for Ireland in just five years. However, the winner was not the biggest commercial success in record sales this year.

The United Kingdom's song Just A Little Bit by Australian Gina G, did not go down too well with more conservative juries, who felt her designer coin-clad dress and fast-paced performance was too racy for the Eurovision Song Contest. The song went on to be a big hit in the UK and in the USA, Gina G was nominated for a Grammy as Best Dance Act. 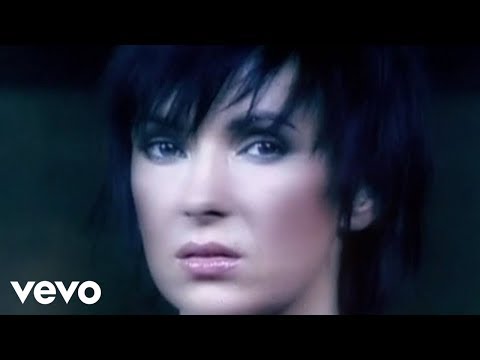 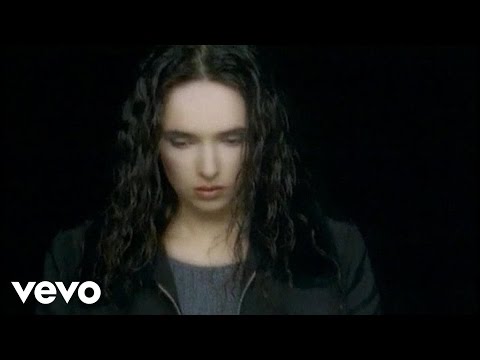 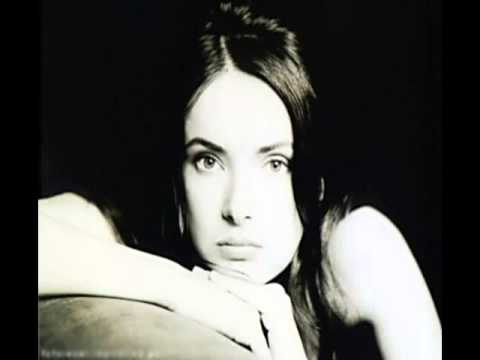 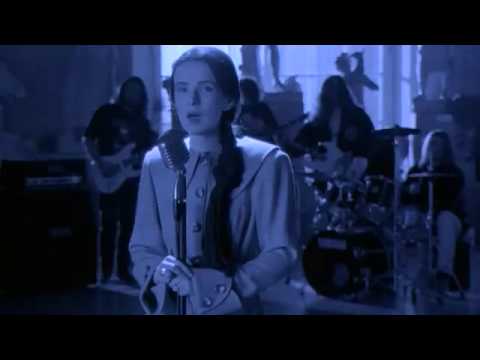 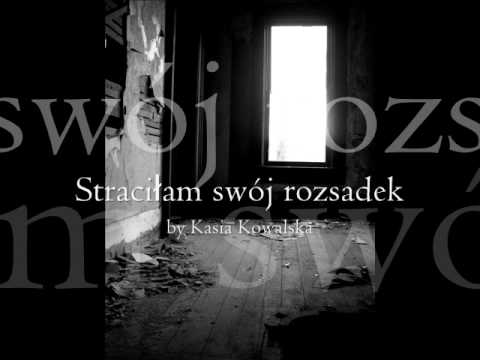 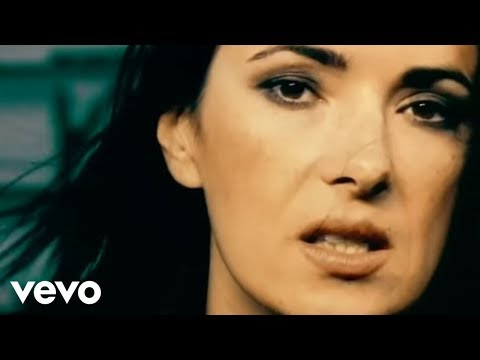 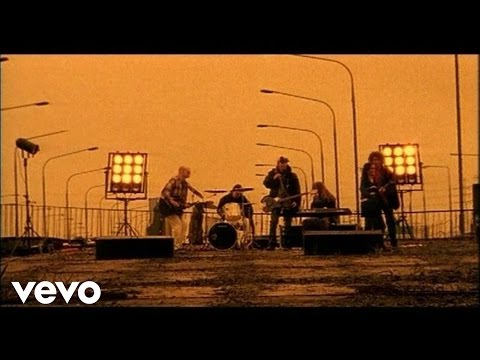 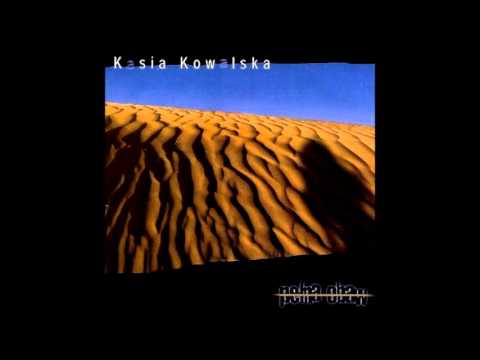 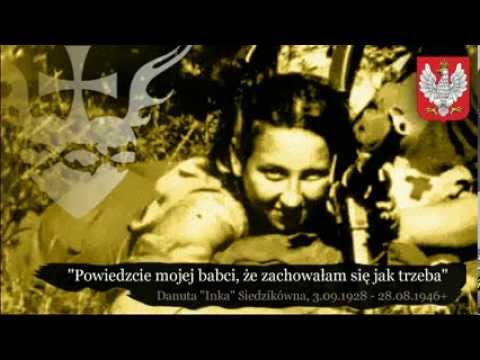 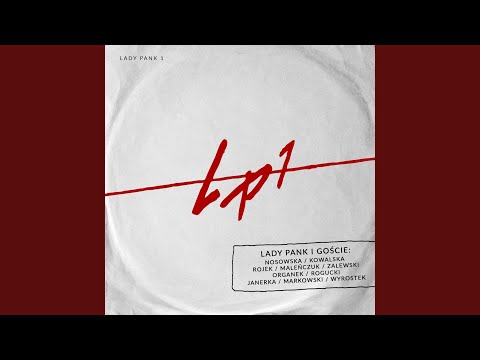 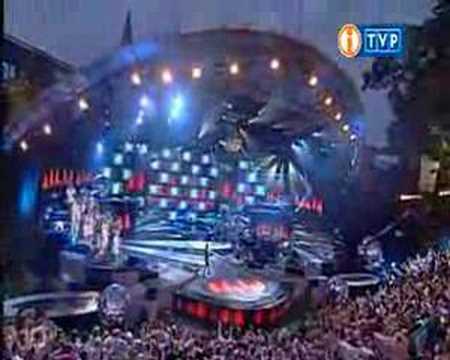 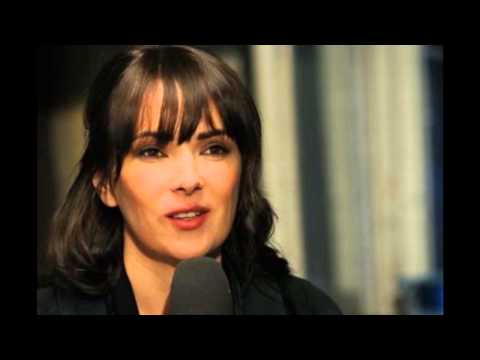 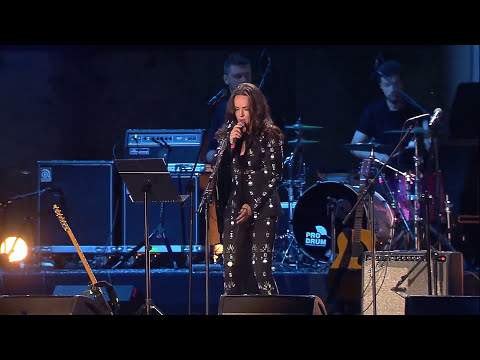 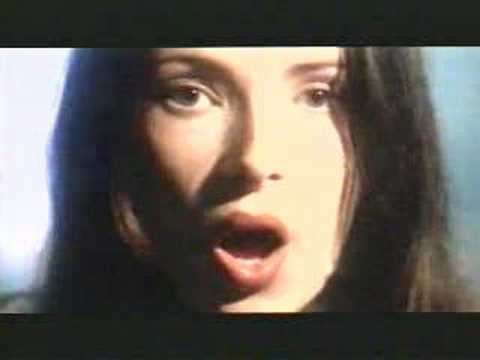 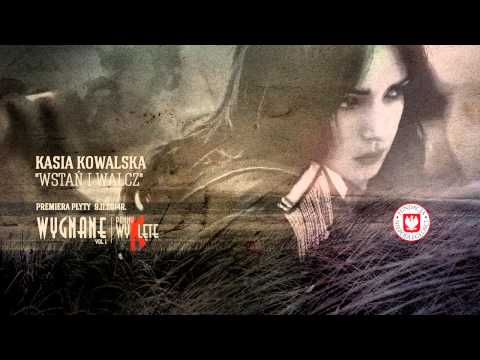 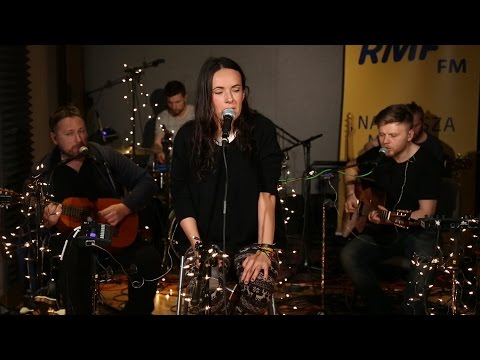