Jonny Diaz is an artist whose mission in life is to serve the Body of Christ. From the beginning of his music career, Diaz’s desire has been to write songs that entertain, encourage and challenge fellow believers. His latest album, simply titled Jonny Diaz, is a collection of songs that accomplish his mission. “I attempted to break free from some of the traditional confines of Christian music, but I couldn’t get away from the fact that most of my songs revolve around my relationship with Christ....

Jonny Diaz is an artist whose mission in life is to serve the Body of Christ. From the beginning of his music career, Diaz’s desire has been to write songs that entertain, encourage and challenge fellow believers. His latest album, simply titled Jonny Diaz, is a collection of songs that accomplish his mission. “I attempted to break free from some of the traditional confines of Christian music, but I couldn’t get away from the fact that most of my songs revolve around my relationship with Christ. He is the focus of my life and I find it impossible to honestly record my emotions and my journey without including Him. The people who truly understand my music share this same kind of relationship with God,” he explains.

Songs on the new album, produced by Ed Cash (Dave Barnes, Chris Tomlin), Chris Stevens (Toby Mac, Sanctus Real), Jeff Pardo (Josh Wilson, Denver and the Mile High Orchestra), and Steve Wilson (Josh Wilson, Leeland), encompass a full range of human emotions – from the buoyant heights of love to the immense depths of grief; from praising God for His greatness to a cry for those whose lives are broken. It is Diaz’s ability to express the human condition in song that connects him with fellow believers. Through his music the Church receives challenging and encouraging reminders that every broken human life can find redemption in God’s love.

Jonny Diaz released three independent projects before signing with INO Records. His first release as a signed artist was titled More Beautiful You (2009). This album produced the No. 1 radio single “More Beautiful You,” as well as Top 10 “Waiting Room,” and led to a 2010 Dove Award nomination for New Artist of the Year.

In his latest project, Diaz found himself revisiting topics from previous songwriting efforts and collaborating with Audrey Assad, Mia Fieldes, Kate York (co-writer on “More Beautiful You”) and Chris Stevens. “It can be challenging coming up with new ways to express themes that are important to believers. Co-writing encourages and inspires me,” says Diaz. “My own personal growth and new insights gave me fresh perspectives on old material, and co-writing added exciting and alternative ways to express what I was learning.”

One such song is “How Can It Be,” a celebration reveling in the greatness of God. “Years ago I wrote a song called ‘Small Enough’ that posed the question, Can the great God Who created the Universe and the billions of people on this planet also be small enough to know and care about me? I no longer question that aspect of God’s character. Instead, I find myself marveling in the fact that God really is that big and rejoicing in the knowledge that He is genuinely concerned about me.” This new perspective of celebrating life’s difficult questions is also heard in the graceful melodies of “God Is Watching” and the comforting lyrics of “Here and Someday,” a song that takes an honest look at grief.

Do not be mistaken, though. Diaz does not sit back and simply write songs of comfort and encouragement – he confronts timely issues in the Church, such as with the challenge to Christians to not settle for a Sunday routine through the pop-jazz fusion of “Figured Out.” He also takes on a personal search for God’s heart for the poor in the cry of “Break My Heart.” “These days we can become immune, and we need to be brokenhearted for the poor, to feel their pain the way that Christ feels it. We simply cannot sit by and listen to another children’s appeal at concerts or on television.”

The inclusion of the debut radio single “Beauty of the Cross” on the album was especially important to Diaz. “This is the first song I’ve recorded that I haven’t written. The first time I heard it, I was drawn straight to God’s throne in worship. I am not a ‘worship artist’ but there is something special about this song and I wanted to be a part of it,” he explains. “The great irony and beauty here is that we’re singing about one of the most awful torture devices ever conceived by man, and yet we are calling it ‘beautiful.’ Those of us whose lives have been changed by the sacrifice Jesus made for us at Calvary know exactly why the cross is so beautiful.”

Diaz explores another paradox in “What Water Can Do,” written after record floodwaters hit his hometown Nashville. Uncertain how to approach the topic, he considered how the water destroyed houses, took lives and swept away possessions, and started to think about how God uses water in some amazing ways. The song tells the story of one man, who loses everything in the flood, watch his neighbors heed a call to serve, mimicking the response of the Nashville community after the flood. It tells how the people’s service impacted this man as he steps into the baptistry and accepts Christ as Savior. Says Diaz, “Initially water brought tragedy, but God uses water to revive a community and change a man’s life.”

Diaz looks forward to sharing these new songs on the road. Though he has toured with well-known acts like MercyMe and Matthew West, Diaz feels that he finds those opportunities to truly connect with people in smaller venues. “As an artist, I believe God gifted me with an ability to relate through the songs and stories I share. I like looking out at the crowd and seeing the smiles on faces or tears in the eyes and knowing straightaway that these songs are connecting.”

Back when Diaz started playing music in college, he told himself he would continue as long as people were interested – and he feels that it is clearer now more than ever that this is what God has for him. “I love making music; it’s challenging and fun,” he says, “but my prayer is always: Whatever God wants me to do, that is where I want to be. It a prayer of abandon to be used by God wherever and whenever.” And today that is sharing music that entertains, encourages and, above all, challenges the body of Christ.

*From jonnydiaz.com Read more on Last.fm. User-contributed text is available under the Creative Commons By-SA License; additional terms may apply. 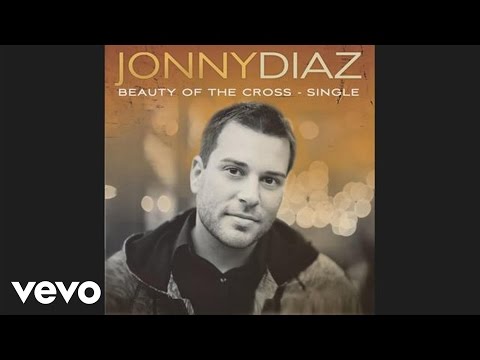 Beauty Of The Cross 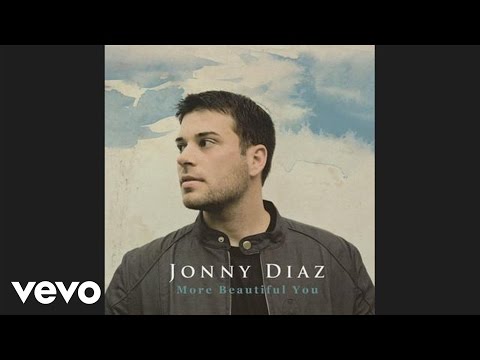 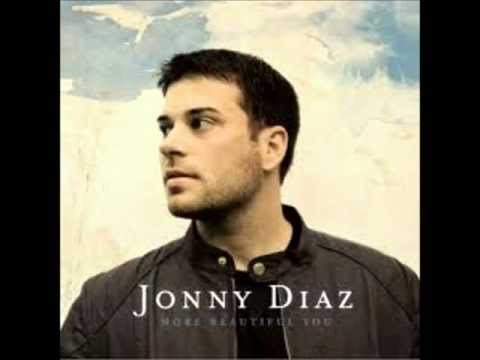 'The Opener' by Jonny Diaz 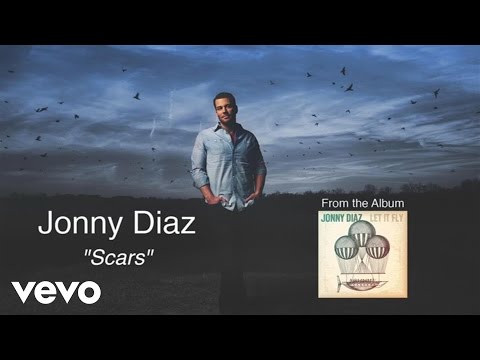 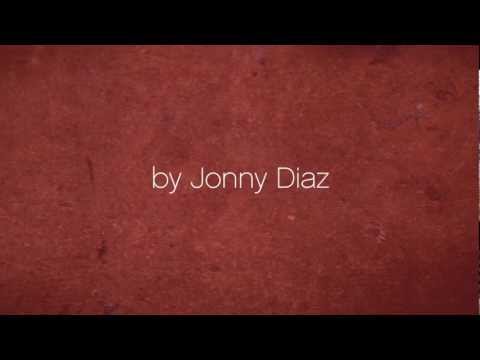 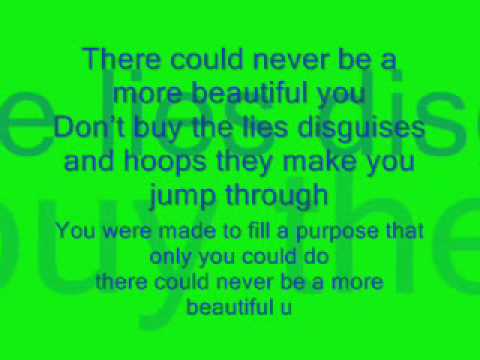 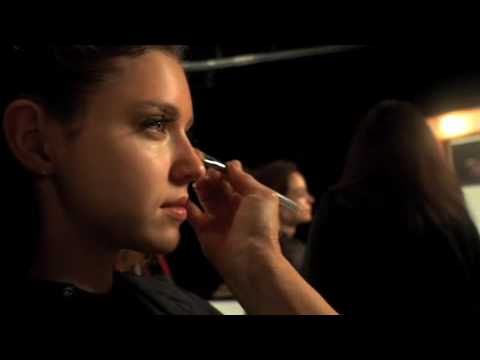 Jonny Diaz 'A More Beautiful You' 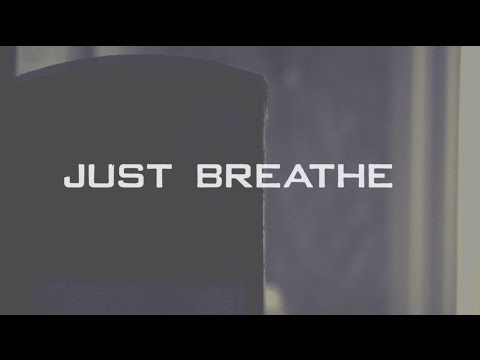 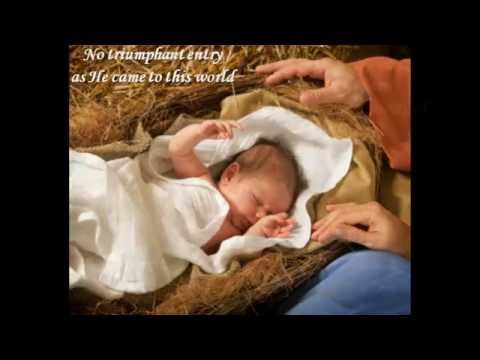 Jonny Diaz - Asleep In The Hay 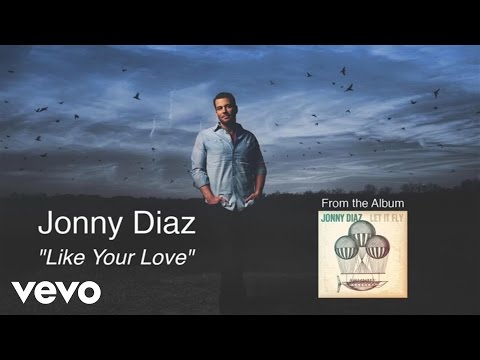 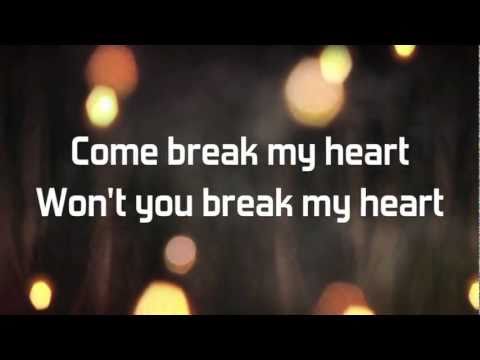 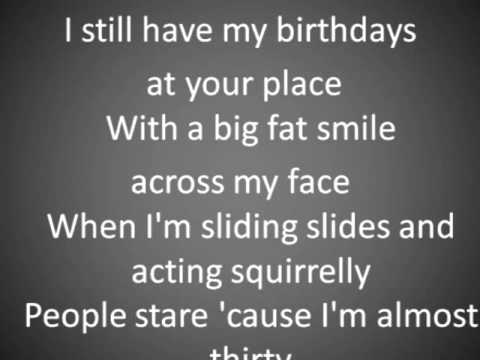 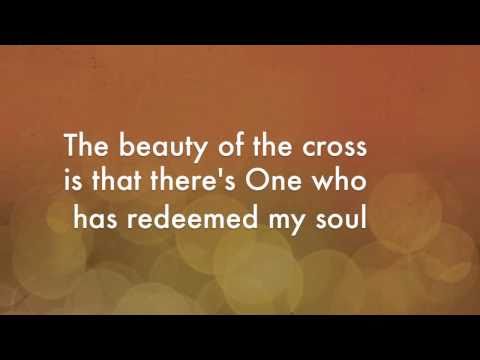 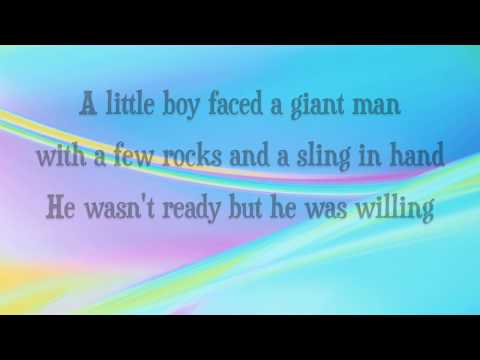 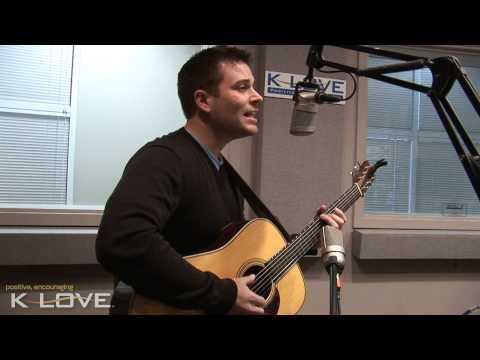 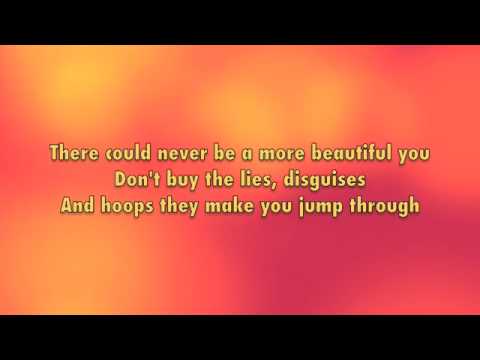 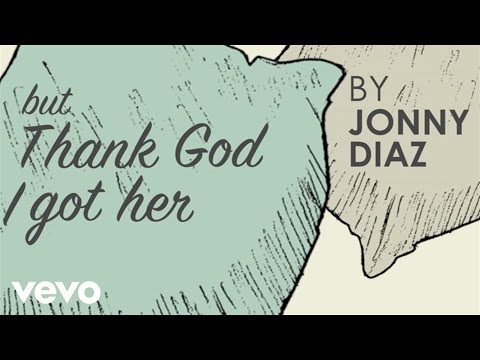 Jonny Diaz - Thank God I Got Her (Lyric Video) 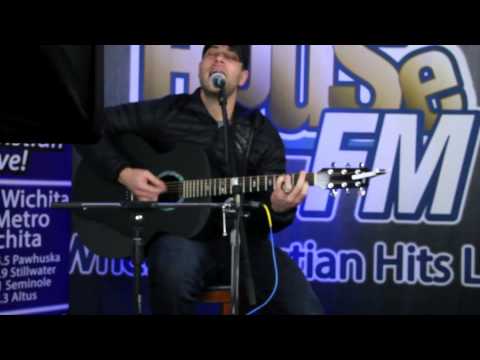 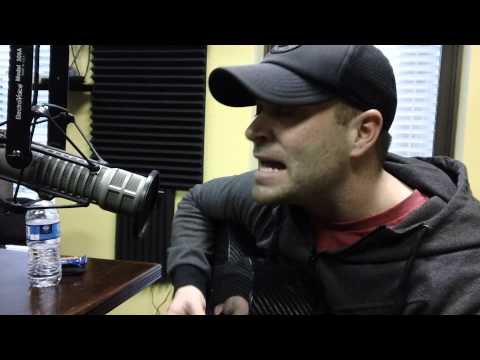