Jonathan Andreas Thulin (born May 7, 1988) is a Swedish-American recording artist and songwriter. He is best known for his #1 hit single "Dead Come to Life" featuring Australian artist Charmaine. He has been applauded for his creative approach to Christian music through cinematic and theatrical recordings and music videos. His recently released music video "Bombs Away" featuring artist Rachael Lampa was a success among critics and audiences alike.[citation needed] He is a member of the chart top...

Jonathan Andreas Thulin (born May 7, 1988) is a Swedish-American recording artist and songwriter. He is best known for his #1 hit single "Dead Come to Life" featuring Australian artist Charmaine. He has been applauded for his creative approach to Christian music through cinematic and theatrical recordings and music videos. His recently released music video "Bombs Away" featuring artist Rachael Lampa was a success among critics and audiences alike.[citation needed] He is a member of the chart topping band Press Play and has released one Studio album with Press Play and two as a solo artist. His solo albums "The Anatomy of a Heartflow" and "The White Room" were released on Dream Records, EMI CMG Distribution. He recently released a music video for "Dead Come to Life" with Charmaine to great success. His newest single "Architecture" released to radio on November 4th.

Thulin was born in Kalmar, Sweden. His parents, Morgan and Helene Thulin, are both Swedish. He is the youngest of four children, with older brothers, David and Samuel, and sister, Jeanette. His parents were travelling evangelists all over Scandinavia. Jonathan began singing at the age of one and recorded his first album with his family at age six.

Thulin and his family travelled full-time across America for three years where they sang in over five hundred churches and performed with Carman and The Gaither Vocal Band. After releasing six albums with his family, Jonathan began his solo career at sixteen releasing his first album "Immovable" which was a local success in his home town at the time, Minneapolis.[citation needed] He went onto release another album "The Epiphany Guide" in 2008.

In January, 2010, Thulin and his wife Anna moved to Los Angeles and began attending The Dream Center, which is where he met worship leader and producer Dave Hanley. He began touring with Press Play in November, 2010 and went on to co-write and record their successful album "World Anthem."[citation needed] He got signed as a solo artist to Dream Records in 2011. In April, 2011, Thulin, along with Press Play went on tour with Rachael Lampa, Australian artist Charmaine and Ryan Stevenson.

In July 2011, Thulin travelled to Moscow, Idaho to record his first music video "Babylon" with Neumann Films. After it released, the video created a buzz because of its cinematic approach which is very unusual in the Christian industry.

After releasing his first solo album "The Anatomy of a Heartflow" on a label in late 2011, Thulin began touring with Charmaine on "The Love/War Tour."

In February, 2012 Thulin began work on his sophomore effort "The White Room" which would feature Rachael Lampa, Charmaine and the folk band Elden. The album released on Oct 19, 2012 to major critical success.[citation needed]

On January 15, 2013, Thulin teamed up with Neumann Films again and released his music video for "Bombs Away" which featured and was co-written by Rachael Lampa. The YouTube video went viral and also received a tremendous amount of support from fans and critics alike.

Late summer 2013, after finishing a 2 month tour in Sweden, Jonathan's single "Dead Come to Life" Feat. Charmaine became a #1 CHR/Hot AC radio hit. It stayed at #1 for 3 weeks and was also a huge hit on Air1 Radio. Jonathan recently finished the JCTV Tour with Press Play, Manic Drive, and Silverline. He continues his touring in January next year with a living room tour in Australia and his first headlining tour in February and March. "The Dead Come to Life Tour" will feature Shine Bright Baby and Loftland .
Awards

Thulin attended North Central University for a year in 2005 before he dropped out to pursue a music career full-time. He married Swedish singer Anna Thulin on March 21, 2009. The couple moved to Nashville, TN in September, 2013. Read more on Last.fm. User-contributed text is available under the Creative Commons By-SA License; additional terms may apply. 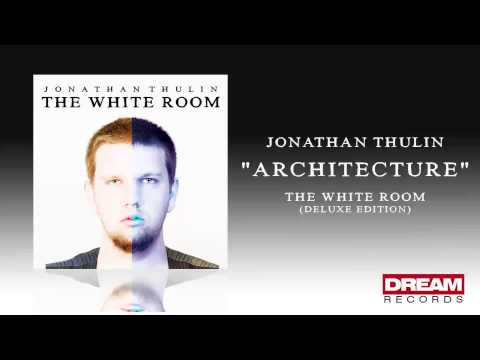 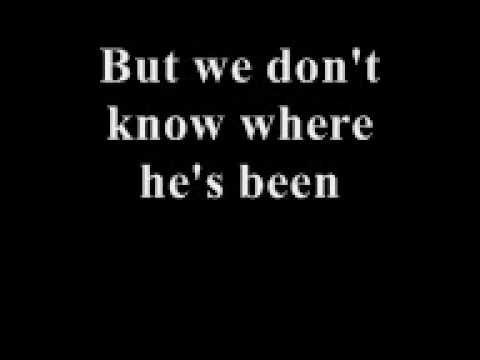 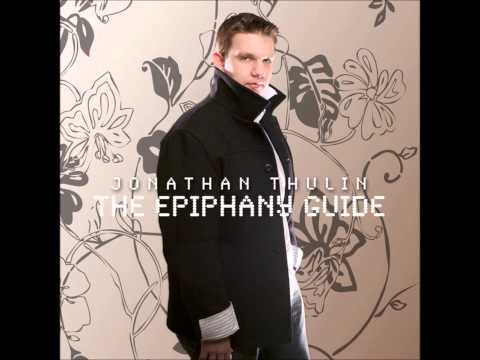 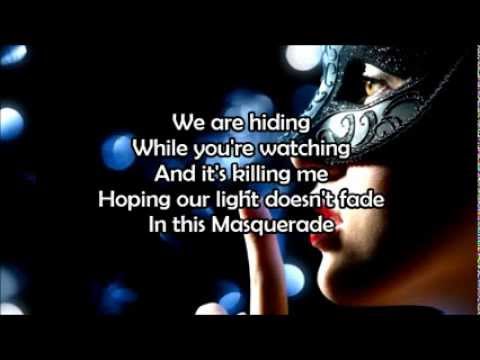 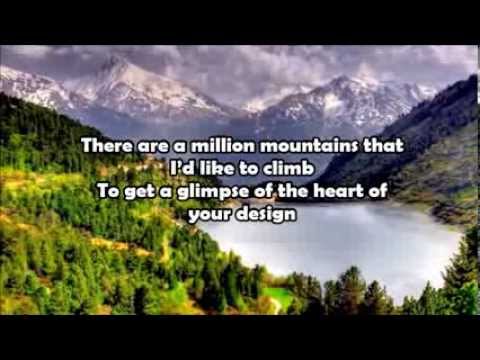 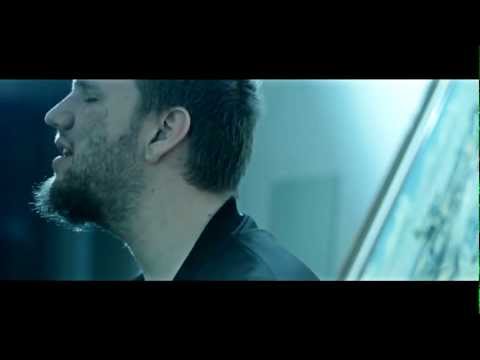 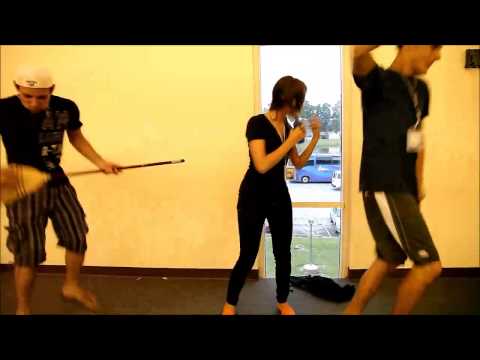 Jonathan Thulin - I Am Nothing HD 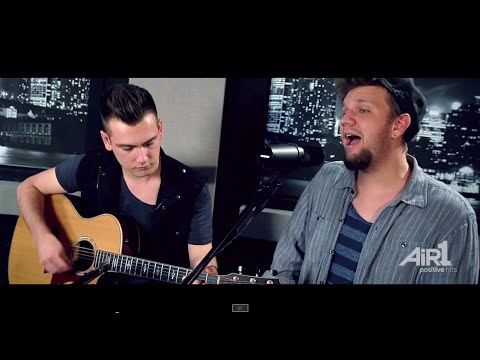 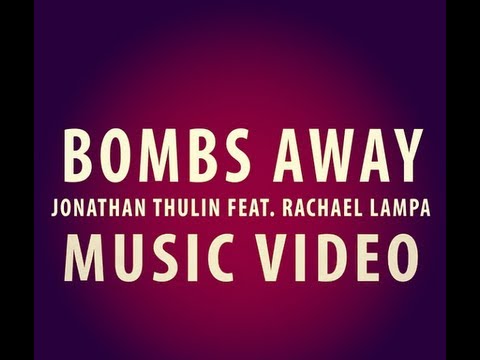 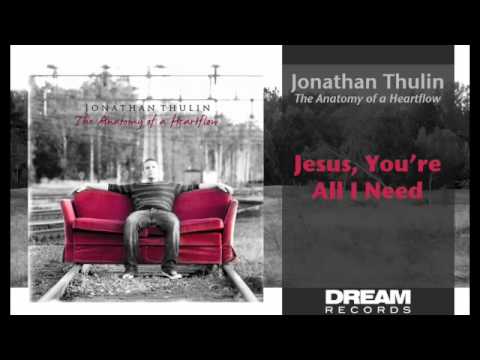 Jonathan Thulin - "Jesus, You're All I Need" 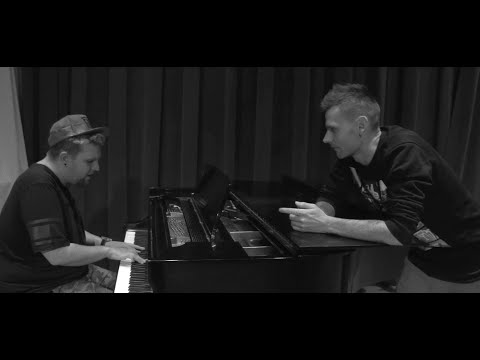 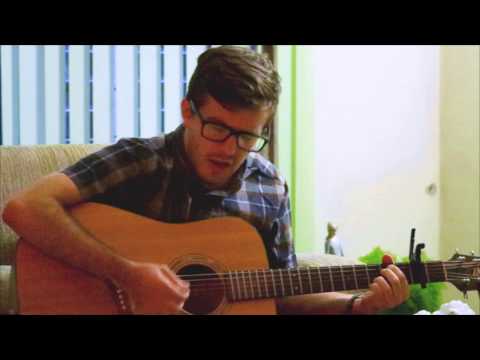 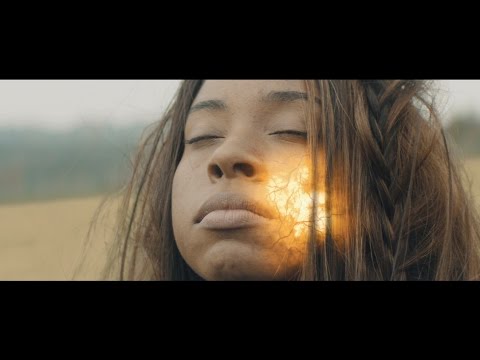 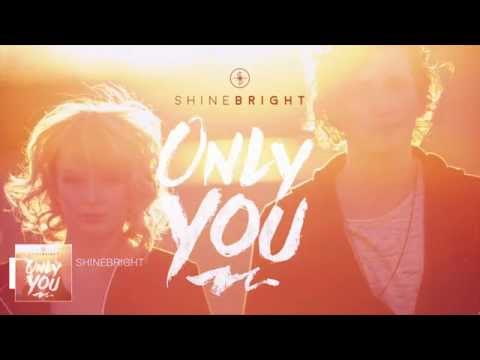 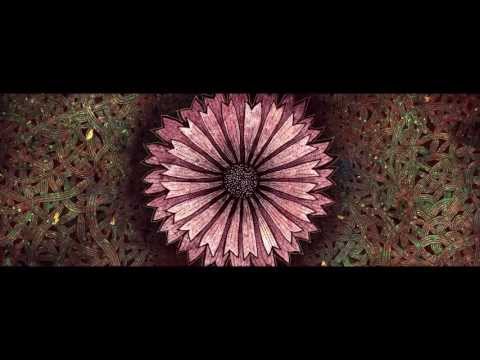