Official Website: http://www.jenniferthomasmusic.com Facebook Page: http://www.facebook.com/jenniferthomaspiano Jennifer started playing the piano and violin at the age of five under the tutelage of her mother, Carolyn Southworth. She trained Classically at Brigham Young University- Idaho, where she obtained a music degree in Performing Arts/Piano Pedagogy . She won the silver medal in her university’s concerto competition, performing Prokofiev’s 3rd Piano Concerto – one of the most technic...

Jennifer started playing the piano and violin at the age of five under the tutelage of her mother, Carolyn Southworth. She trained Classically at Brigham Young University- Idaho, where she obtained a music degree in Performing Arts/Piano Pedagogy . She won the silver medal in her university’s concerto competition, performing Prokofiev’s 3rd Piano Concerto – one of the most technically difficult concertos ever written for the piano. Jennifer has enjoyed many opportunities to perform, including being a featured concerto soloist with Salt Lake City’s Murray Symphony on the MacDowell Piano Concerto No 2, performing in the Seattle Composer’s Salon at Benaroya Hall, being a regular featured soloist at Seattle’s historic Roosevelt Hotel, working with the Seattle Symphony, and performing as a violinist for the Oregon Pro Arte Chamber Orchestra. Jennifer also spent three years as a featured soloist for the Temple Square Concert Series on historic Temple Square in Salt Lake City, Utah.

While Jennifer spent many years studying and performing in the world of classical music, she didn’t start composing her own original music until 2004, at the age of 26. Combing her classical background and her love for cinematic music, she managed to merge the two styles and create a “Classical Crossover” sound that is not only emotionally charged, but also technically impressive.

Jennifer released her debut album, Key of Sea, in January 2007. The album includes 13 original and arranged works and was featured in Kathy Parson’s “Top 20 of 2007″ and “Top 40 of the Decade” lists. Key of Sea also caught the attention of filmmakers worldwide, winning an Audience Choice Award in the 2008 Swan Lake Moving Image and Music Awards in Germany for its use in a short film. Music critic, Michael Debbage, described the album as being “Sensually sumptuous…Simply put, Key of Sea is one of those cross pollinating albums that is not only experimental and intriguing but also exquisite and invigorating.”

After her debut release and spending much of 2007 concertizing, Jennifer released several single works, including the song Fly Away. The song was a three-time first place winner in the Instrumental genre on Ourstage, and a first place winner in the 2007 Swan Lake Moving Image Awards. In addition, Fly Away was featured in the International Ski Film Festival winner film “Reasons”, as well as the NBC promo commercial spot on Universal Sports for the 2009 World Beach Volleyball Championships.

Jennifer’s second album release, The Lullaby Album (2009), came by way of inspiration after the birth of her first child in 2008. The dual-CD album features the talents of Grammy nominated producer/engineer Paul Speer, and Emmy award winning composer Jace Vek. A collaboration with her mother – the album turned out to be a memorable project for the both of them as many of the tracks were songs that Carolyn sung to Jennifer as a child. It was both their goal to create an album of lullabies that adults could enjoy as well as little ones. With beautiful orchestrations on one CD, and solo piano on the other, The Lullaby Album has been a big success with parents everywhere, as well as once again being featured on Kathy Parsons and Michael Debbages’ “Top 20 of 2009″ lists.

Jennifer’s classical/cinematic style of music has continued to captivate filmmakers and audiences with its appearances in film and commercial work. In late 2010, Jennifer composed her first original film score for the film “Minuet” by director/writer Ryan K. McNeal. The film went on to win the Gold Medal of Excellence at the 2011 Park City Film Music Festival for “Best Original Music in a Short Film”. Jennifer also received a nomination for “Best Song” in the Classical/Orchestral genre at the 2011 Hollywood Music in Media Awards for her rendition of Bach’s “Toccata and Fugue (D Minor)”.

Jennifer is currently recording her third album, Illumination, which she hopes to release in the Spring of 2012. The album will be the culmination of four years of hard work, practice, study, and growth in her musical style and technique. It will include not only many new unreleased original works, but also familiar classics such as the Dvorak’s New World Symphony, Satie’s Gymnopedie No. 1, excerpts from Rachmaninoff’s Third Piano Concerto, as well as a few new classics like OneRepublic’s Secrets, and Mansell’s Requiem For a Dream.

Jennifer resides in the Seattle area with her husband, Will, and their two sons, Preston and Taylor.
Read more on Last.fm. User-contributed text is available under the Creative Commons By-SA License; additional terms may apply. 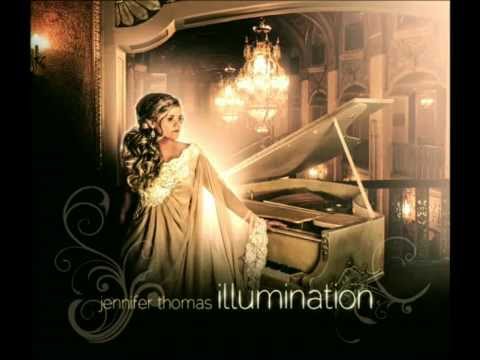 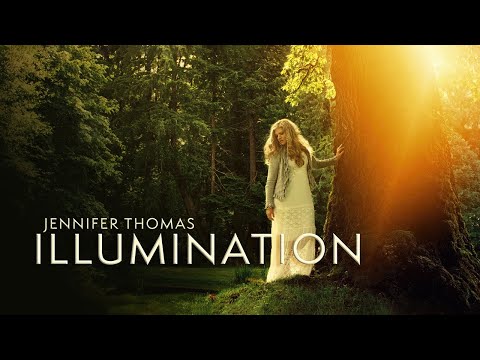 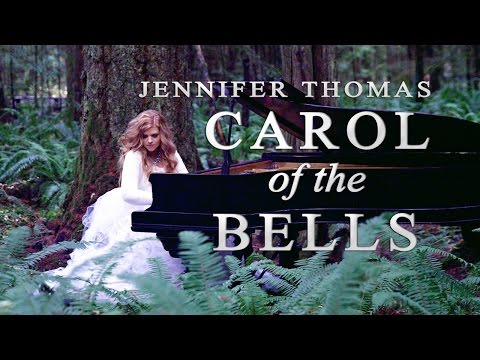