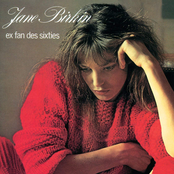 Jane Mallory Birkin (born 14 December 1946) is a British actress and singer. Birkin was born in London, United Kingdom to David Birkin and Judy Campbell, an actress in Noel Coward musicals. Her great aunt was Freda Dudley Ward, a mistress of Edward VIII while he was Prince of Wales. Birkin emerged in the swinging '60s in London, starring as one of the models in the controversial film Blowup in 1966. In 1968, Birkin went to France to audition for the lead female role in Slogan. Though she did...

Birkin was born in London, United Kingdom to David Birkin and Judy Campbell, an actress in Noel Coward musicals. Her great aunt was Freda Dudley Ward, a mistress of Edward VIII while he was Prince of Wales.

Birkin emerged in the swinging '60s in London, starring as one of the models in the controversial film Blowup in 1966.

In 1968, Birkin went to France to audition for the lead female role in Slogan. Though she did not speak French, she got the role.

In 1969, she and Serge Gainsbourg released the song "Je t'aime... moi non plus" ("I love you... me neither"), written by Gainsbourg and featuring both of them singing, which caused a scandal for its sexual explicitness. Arguably due in part to the publicity it got from being banned by radio stations in Italy, Sweden, Spain, and the UK, it was a commercial success all over Europe. The song's fame is a result of its salacious lyrics (sung in French) against a background of female moaning and groaning, culminating in an orgasm at the song's conclusion (which some claim to be the result of Jane and Serge actually engaging in sex during the recording of the song).

Birkin took a short break from her acting career in 1971-72, but returned as Brigitte Bardot's lover in Don Juan (or if Don Juan were a woman) in 1973.

In 1975, she appeared in Gainsbourg's first film, also titled Je t'aime... moi non plus, which created quite a stir for its frank examination of sexual ambiguity. For this performance she was nominated for a Best Actress César Award.

Birkin has starred in the Agatha Christie films Death on the Nile and Evil Under the Sun, and recorded several albums, including Baby Alone in Babylone, Amours des Feintes, Lolita Go Home and Rendez-vous. She has obtained in the category Female Artist of the year in France the Victoires de la Musique award in 1992 .

She starred in two films by Jacques Doillon — as Anne in La fille prodigue (1981) and as Alma in La pirate (1984, nominated for a César Award). This work led to an invitation from Patrice Chéreau to star on stage in La Fausse suivante by Marivaux at Nanterre. After this, she also began to appear frequently on stage in plays and concerts (in France, Japan, the UK and then the US).

In 2006, she played Elektra, directed by Philippe Calvario in France.

Jane Birkin's humanitarian interests led her to work with Amnesty International, on immigrant welfare and AIDS issues. Birkin has also visited Bosnia, Rwanda. and Palestinian Territories, often working with children. She has been awarded an OBE for her services to acting, as well as the Ordre National du Mérite in France.


Birkin recorded the song "Beauty" on French producer Hector Zazou's 2003 album Strong Currents.
She is noted as being the inspiration for fashion house Hermès' popular Birkin Bag after the actress was seen struggling with several bags while boarding an aeroplane.
Her image features on the cover art of Have You Fed the Fish? by singer-songwriter Badly Drawn Boy (which features her daughter Charlotte Gainsbourg on backing vocals).
Despite decades of residence in France and the ability to speak French fluently, Birkin still retains a strong English accent and makes grammatical mistakes when speaking French.

Personal Life :
She was married from 1965 until 1968 to John Barry, an English composer who wrote the musical score to the James Bond movies. Their daughter, the photographer Kate Barry, was born in 1968.

Muse of Gainsbourg :
She had a very passionate and creative relationship with her mentor Serge Gainsbourg — they met on the set of Slogan and married in 1968. They separated in 1980. Their daughter is actress Charlotte Gainsbourg.

In 1982 she gave birth to her third daughter, Lou Doillon, from her relationship with the director Jacques Doillon. Read more on Last.fm. User-contributed text is available under the Creative Commons By-SA License; additional terms may apply. 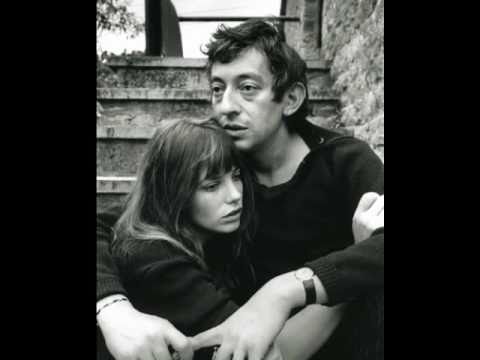 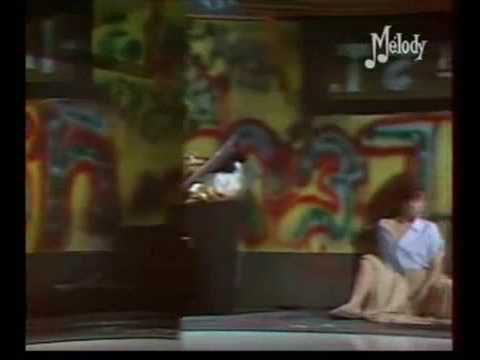 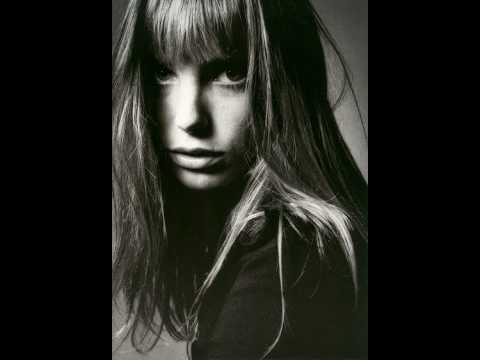 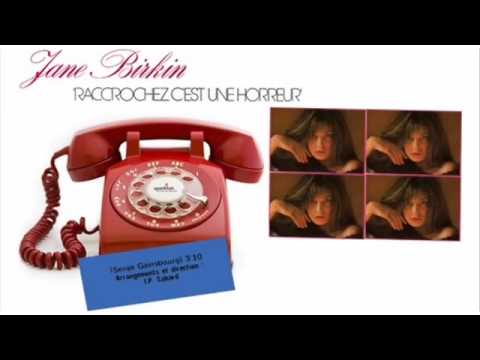 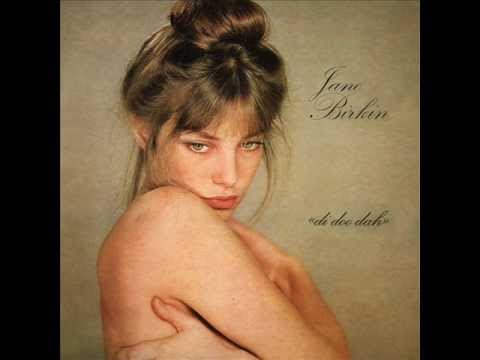 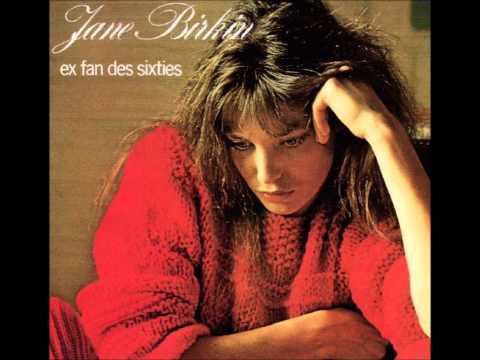