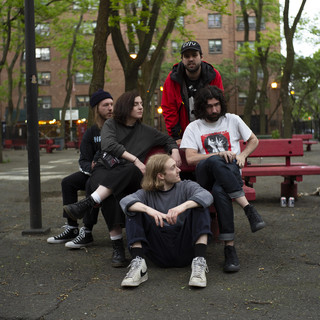 There's more than one artist named Iris out there:

3) .A French Progressive/Psychedelic Rock band from 1972

1) IRIS originally called "Forgiving Iris", started in 1993 when two members of a Texas college electronic music class, Reagan Jones and Matt Morris, realized they had identical tastes in music. The band began playing covers of their favorite songs at clubs in town, and slowly gained a following. A lucky break led to Iris playing at the KRBE 104.1 festival in Houston with acts like C&C Music Factory and Lucas, as well as a performance at the side stage of the Duran Duran / Waterlilies concert that same year. After the appearance of an early version of the track "Annie, Would I Lie To You" on various compilations, the band signed with Todd Durrant from A Different Drum, and work began on the first record.

In 1999, Forgiving Iris changed their name to Iris and released their debut album, "Disconnect". The album sold thousands of copies and achieved considerable club and radio success. Reagan's evocative vocals combined with Matt's refined production made the record an instant modern synthpop classic. The single "Annie, Would I Lie To You" grew quickly to become the signature song from "Disconnect", acheiving massive club play and becoming the album's signature track. Three singles from the album followed, "Lose In Wanting", "Saving Time", and "Danger is the Shame", as well as a european-only release of the "Annie" single.

After the release of "Disconnect", the future of Iris was uncertain, and the band withdrew from the public stage - resting on the success of "Disconnect". 2001 saw them playing the Transcommunion festival, with bands like Apoptygma Berzerk, Negative Format, and The Echoing Green, as well as some successful shows in New York and San Francisco.

In 2002, Reagan was in the studio working on some tracks in Dallas when Matt introduced him to Andrew Sega (The Alpha Conspiracy) as a potential musical partner. The two immediately hit it off, and work began on the next record. Andrew brought some organic, IDM-influenced sounds to the band, as well as having some classical and arrangement training. Near the end of the year, the tracks for the new record, "Awakening", were taking form. The sound was definitely evolving: powerful songs, inventive electronics, and an increasing tendency to take risks were shaping the Iris sound. The first single, "Unknown" was released in the fall, and became yet another glitch-pop anthem in the band's catalog.

In the summer, "Awakening" was signed to Infacted Recordings for a proper European release. Rave reviews followed from promiment magazines such as Outburn, Orkus, Side-Line, Zillo, and others. This led to a coveted slot opening for German electro-pop heroes De/Vision on their January 2004 european tour. As we head into 2004, Iris continues to make waves with their innovative, genre-bending sound.
Band Website

2) Iris is a Romanian hard rock band. It was established in 1977 by Ion Dumitrescu (drums), Nuţu Olteanu (lead solo guitar and vocals) and Emil Lechinţeanu (bass guitar). They achieved a huge success, followed by tours throughout Romania and recordings for radio broadcast.
The democratic regime installed after 1989 offered the group a chance they couldn’t have in the communist regime. They started appearing on TV and having tours in Italy. They celebrated their 15th anniversary at an international rock festival in 1991 and 1992 beside Ian Gillan Band, and 25 years in 2001 with Uriah Heep.

4) Iris is the name of a Canadian shoegaze band based out of Toronto. In February of 2015, they released an album titled "Haunt Me".

5) Iris Salmeron Aneas
Iris Aneas has made herself a name in Europe with her electronics bathed in pop through recordings in labels such as the German Monika Enterprise. Versatile and eclectic, she writes, produces and sings every one of her songs in a very meticulous way. Her artistic interests and her good taste in electronic music are indisputable. Her sounds seek to surprise you and her melodies are like a journey into the youth. Iris is an artist committed to awakening and the free truth, together with a pure talent on stage. Not only composes music for herself, but also for advertising, as for the prestigious Spanish fashion brand Mango. Her delicate voice merges with the exquisite music of electronic overtone, pop, idm... that depicts her work. Iris Aneas' melodies are adjusted to 528Hz, the Solfeggio frecuency.

11) IRIS is a japanese, Tokyo-based melodic hardcore band. Formed in 2015, they have had used a different name until 2016, when they changed the name to "IRIS". With influences as Napoleon, Counterparts,The Ghost Inside and Hotel Books, they have released an EP, "MORTALITY", and a single, "Misery", featuring C. Hinojosa from Eforos, a Peruvian metalcore band.
Bandcamp: https://irisjpn.bandcamp.com
Members: Ken Nicolas Aioi; Tetsuma Horikawa; Rasta Takamatsu; Kaisei Yamaguchi. 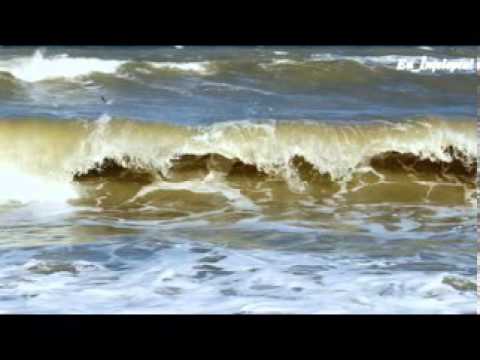 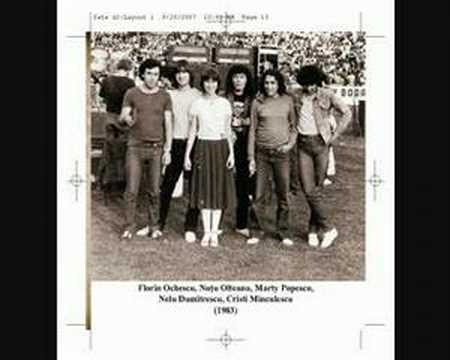 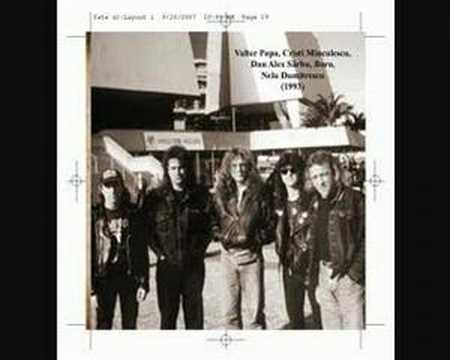 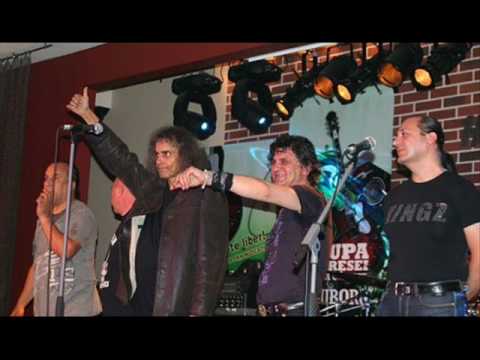 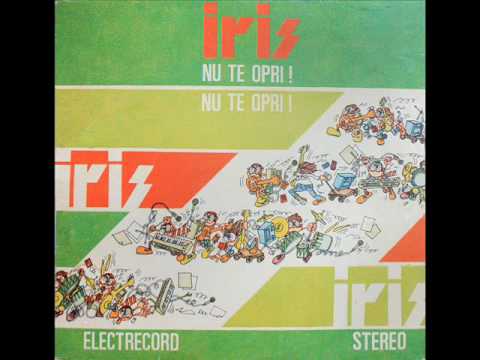 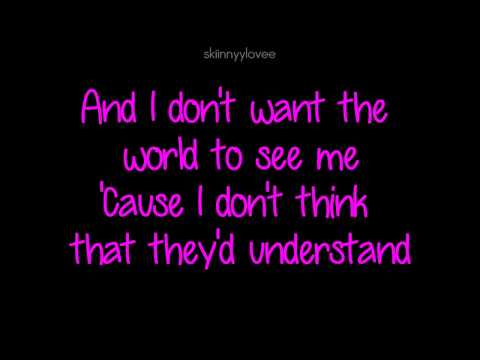 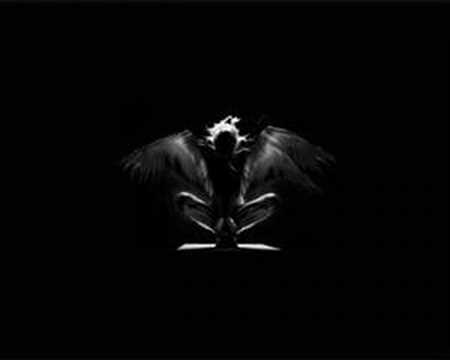 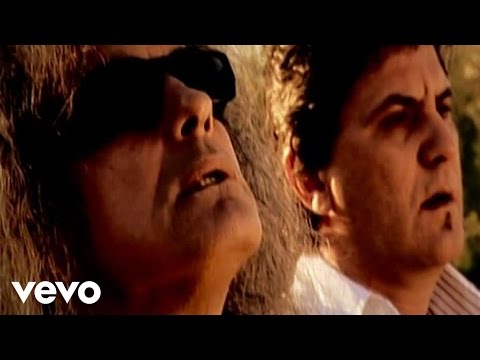