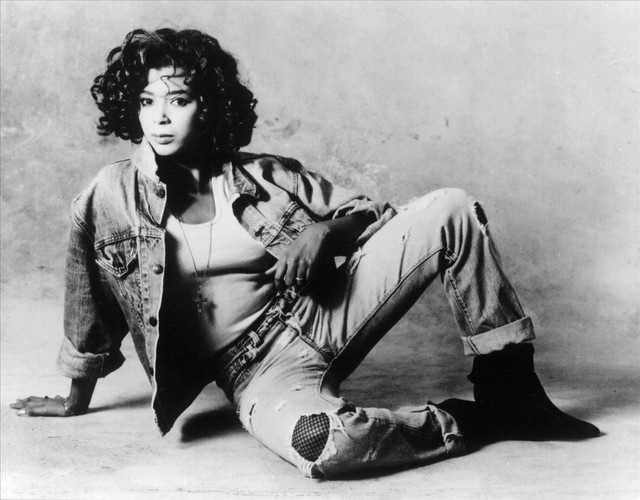 Irene Cara (born on March 18, 1962 in New York City, New York) is an American singer, Academy Award-winning songwriter and actress of African, Cuban and Puerto Rican descent. Cara won an Academy Award in 1984 in the category of Best Original Song for co-writing Flashdance...What a Feeling. She is best known for her recordings of the songs Fame and Flashdance... What a Feeling. She also starred in the 1980 film version of Fame. Personal Her father Gaspar (died in 1994) is an Afro-Puerto Rican....

Her father Gaspar (died in 1994) is an Afro-Puerto Rican. Her mother Louise is of French and Cuban descent. She has 2 sisters and 2 brothers.

Married Hollywood stuntman Conrad Palmisano in 1986. They divorced in 1991.

Her age has always been a confusing mystery by biographers who stated her birth year as either 1959 or 1964 from the day she shot to fame. In July 2004 the Associated Press claimed to have found her voter registration record in Florida, where she lives. However, Ms. Cara has never voted or registered to do so in Florida.[citation needed]
Ms. Cara disputes this and claims that she has never voted. Her correct date of birth is March 18th 1962.

Irene first captivated the audiences of her family sometime after her fifth birthday when she began to play the piano by ear. Irene soon moved into serious studies of music, acting, and dance. Her career started on Spanish-language television as a child, professionally singing and dancing. By age 8, Cara recorded a Latin-market Spanish-language record; an English Christmas album soon followed.

From there, Cara appeared in on- and off-Broadway theatrical shows including the musical The Me Nobody Knows (which won an Obie award) and Maggie Flynn, opposite Shirley Jones and Jack Cassidy.

As a pre-teen, Her first national exposure was in the educational series The Electric Company, playing a member of the band The Short Circus. The series also featured Bill Cosby, Rita Moreno, Morgan Freeman, Mel Brooks, Joan Rivers and Gene Wilder.

Next came her role as Angela in romance thriller classic Aaron Loves Angela, followed by her portrayal of the title character in Sparkle.

1980s box office smash movie Fame catapulted Irene to stardom. As Coco Hernandez she sang both the title song Fame and the film’s second hit single Out Here On My Own. This made the movie soundtrack be a multi-platinum album that topped the charts. Further history was made when at the Academy Awards that year; for the first time two songs from one film were nominated in the same category: Fame and Out Here On My Own. Cara had the opportunity to be one of the few singers to perform more than one song at the Oscar ceremony. (Note: Robert Goulet, who sang all the Oscar-nominated songs in 1963, is among several singers who had done so in the past.) Fame, written by Michael Gore and Dean Pitchford, won the award that year.

In 1982 Irene earned the Image Award for Best Actress when she co-starred with Diahann Carroll and Rosalind Cash in the NBC Movie of the Week, Maya Angelou's Sister, Sister. Irene portrayed Myrlie Evers-Williams in the PBS TV movie about Civil Rights Leader Medgar Evers, For Us the Living: The Medgar Evers Story; and earned an NAACP Image Award Best Actress nomination. She also was in 1982's Killing 'em Softly.

In 1984 she was in City Heat and in 1985 she was in Certain Fury and in 1986 she was in Busted Up. She provided the voice of Snow White in the unofficial sequel to Disney's Snow White and the Seven Dwarfs in Filmation's Happily Ever After in 1993.

In 1992, Irene toured in the revival of Jesus Christ Superstar, along with Ted Neely and Carl Anderson playing their respective roles from the film adaptation of the play.

Along with her successful career in acting, Cara released three albums in the 1980s: Anyone Can See in 1982, What A Feelin' in 1983 and Carasmatic in 1987. She also released a compilation of Euro-dance singles in the mid to late 90's entitled Precarious 90's.

In June 2005, Irene won the third round of NBC television series Hit Me Baby One More Time, performing "Flashdance (What a Feeling)" and covered Anastacia's hit "I'm Outta Love" with her current band, Hot Caramel.

At the 2006 AFL Grand Final in Melbourne, Cara performed "Flashdance (What a Feeling)" as an opener to the pre-match entertainment.

She lives in Florida and continues work in preparation for her band Hot Caramel's album. Read more on Last.fm. User-contributed text is available under the Creative Commons By-SA License; additional terms may apply. 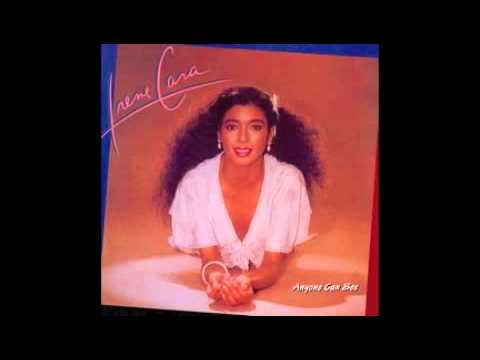 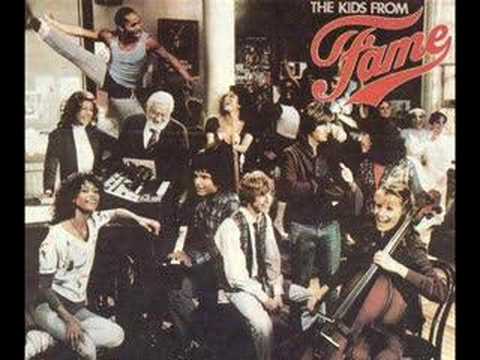