There are three bands currently sharing this name. The featured songs from the albums Running and Live @ Fnac are from the second one (portuguese Imago) 1) Imago (Philippines) is a pop rock band composed of Aia De Leon (vocals/guitars), Myrene "Maps" Academia (bass), Tim Cacho (guitars) and Zach Lucero (drums) and known for songs such as Akap, Anino, Ewan, Taralets and Sundo. Imago was formed in 1998. They wrote an album’s worth of original material which they recorded under the helm of produc...

There are three bands currently sharing this name. The featured songs from the albums Running and Live @ Fnac are from the second one (portuguese Imago)

Imago was formed in 1998. They wrote an album’s worth of original material which they recorded under the helm of producer and musician Bob Marlow. Their first album Probably Not But Most Definitely was released in 1999 under Maharlika Records.

The band has picked up a handful of Katha and NU107 Rock Awards (Best Female Award for Aia De Leon and Best Music Video for "Akap") from the first cd.

Imago’s second album was released four years after. Recorded in 2003, the cd’s release was delayed by unexpected record label setbacks. Enthusiastic over their new songs however, the band was determined to release the album no matter what. Composed of eleven new cuts (plus four remixes by some of Manila’s premiere electronica acts), the material is relatively heavier compared to the first album. Released independently, Take 2 featured hit songs such as Akap and Anino.

In 2006, Imago released their third album, "Blush" under Universal Records with "Taralets" as the lead single which was one of the certified hits of 2006 in the radio and music video channels. The song was also used as a theme song for the movie "Pitong Dalagita" and as a campaign jingle for a Philippine senatorial candidate. In the same year, they recorded a revival of Ewan, which was originally sung by the Apo Hiking Society. In 2007, they earned a nomination for Favorite Artist in the 2007 MYX Music Awards. They also released their second single of their "Blush" album, "Sundo". The music video was directed by Marie Jamora which was also the director for their previous videos, Akap and Taralets.

More recently, the group has released their third single called Walang Misteryo (No mystery), and pretty soon the video will be released in all music channels.

2) Imago (Portugal) is a power-pop rock band. Here is a brief history of the group:

In the end of 1992, the Bruno, Pedro and Bernardo were studying at the Intermediate school Francisco Franco, in Funchal, when they started meeting frequently to play together. They were joined by Márcio (vocals), Filipe with a bass guitar and Tomás playing keyboards.

1993 In little time they had started to play some songs and this group of friends decided to present themselves as Almagesto in the SUPER ROCK band competition, Funchal, on December of 93.

This was their first live presentation, and the madeiran public was warm: Almagesto obtained second place in SUPER ROCK'93 competition.

After this first experience, “it became clear that it was necessary to take the band more seriously” and the new requirements made Filipe and Márcio leave the band.

On December of 94, the Almagesto had come back to participate in the SUPER ROCK, where they presented three new songs (one sung by Bruno, another one for Pedro and another by both). The new formation and the new songs were again well received, and Almagesto again reached second place in this competition where 15 bands competed.

Little time after this second participation on the most important music festival in Madeira, before the Tomás left the band, Almagesto met Lucy in the Marginal bar, in Funchal, during a show where she suggested singing a song from Cranberries. Lucy, at the time living at London, was on vacation at Madeira. The rehearsals that followed resulted in new songs and Lucy became the official singer in Almagesto.

With the return of Lucy to London, the band started to rehearse separately by circulating tapes between Madeira and London.

On December of 1996 Almagesto had decided to participate again in the already the mentioned competition of music in Funchal, now called SUPERFM ROCK. In this edition, the Almagesto were considered the best band of pop/rock of Madeira, reaching the first place.

On 1997 Almagesto recorded in the Tcha Tcha Tcha studios, Lisbon, a CD with six original tracks, coproduced by Carlos Jorge Valleys (Cajó) , producer of, among others, of the album “Tentação” by Xutos and Pontapés. This promotional CD was the conquered award after wining the SUPERFM ROCK'96 and was presented to the public in the auditory of RDP Madeira. The CD made it to Antenna 3, where it started playing on the national music programs.

With the localization of all the elements of the band in Lisbon, Almagesto decided to rethink the activity of the band and take some decisions, among which, to be called Imago and to try to broaden its audience. At this time Imago incorporated three new elements in the band: Jari on groovebox and sampler, André Franco on the flute and Helena Ornelas on saxophone, which brought a more electronic and experimentalist character to the band.

On this year Imago plays a bit all over Portugal:

* Performance at palco 6 of Expo '98, where they play with the Silence Four;
* Another performance on Expo '98, this time on the Sony -stage.
* They play the first part of a Xutos e Pontapés gig in Franca Village;
* First part of the Foo Fighters gig in Porto Coliseu, where they were enthusiastically greeted by the young public.

In this year they obtain the second place on the national competition of Castro Verde, and are invited to appear in the compilation of the north american site Audio Galaxy, being the only Portuguese band to appear on this collection.

Still in 1999 they performed some gigs: the first part of "The Gift", on the main stage of the "Festa da Juventude" at the Cais da Pontinha, Funchal.

In the end of that year, they record a track for the Coca-Cola Garage Bands compilation and play a memorable concert on the mythical Ritz Club in Lisbon.

For professional reasons the band members had to start living geographically separate from each other, forcing a hiatus.

As a consequence of the return of some elements to Funchal (Lucy, Pedro e Bruno), the band comes back in September of 2006, this time with new element Bruno Pais (Bass player), starring with 10 new tracks on February 2007 on the Kelts stage, on Funchal. 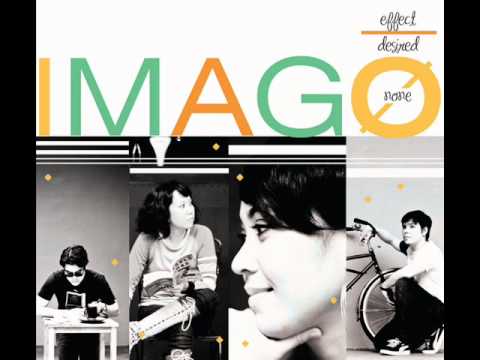 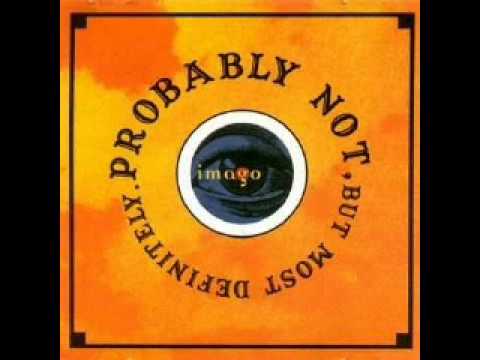 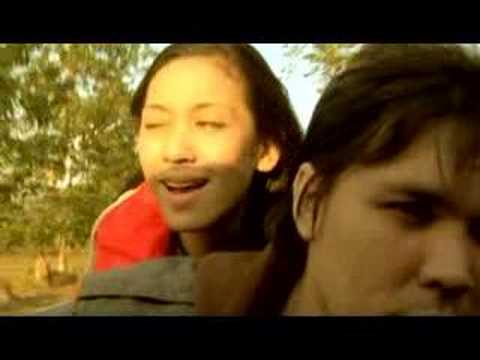 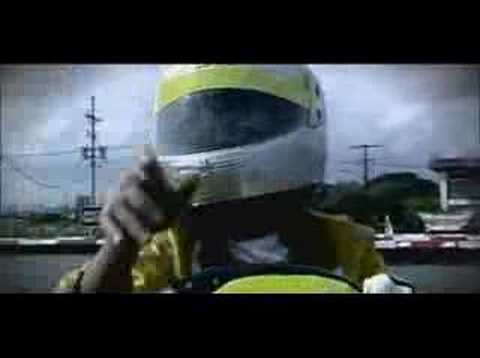 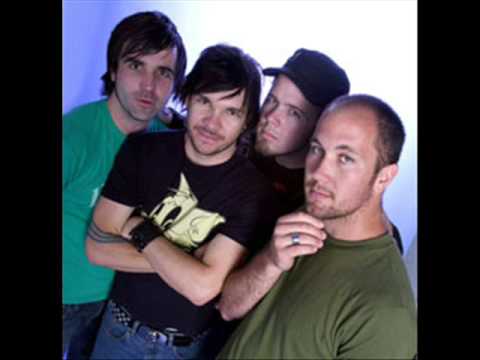 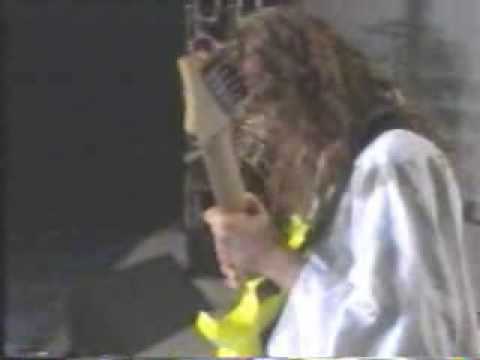 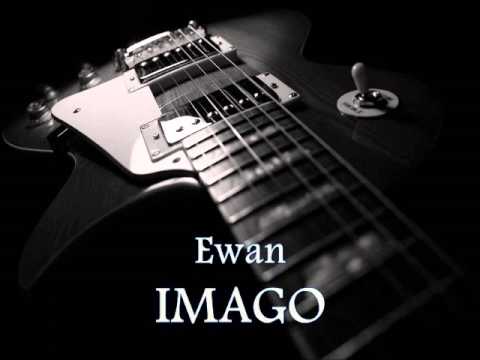 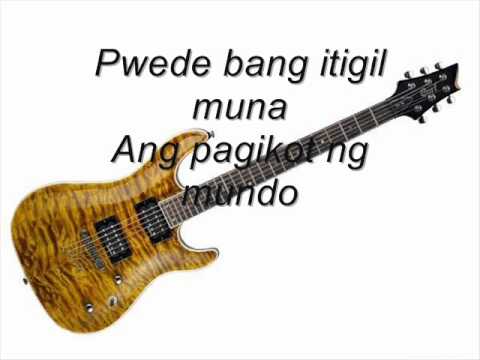 Spolarium by Imago with Lyrics 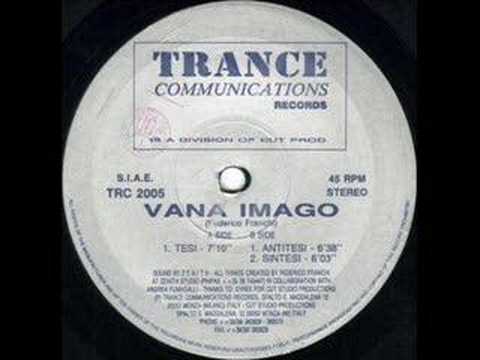 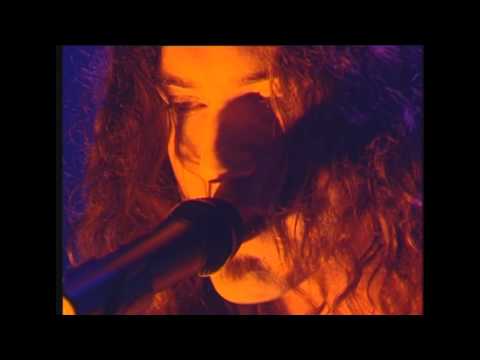 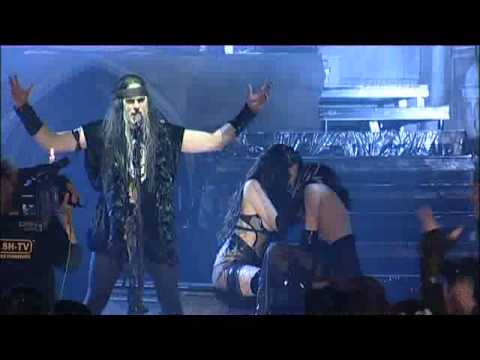 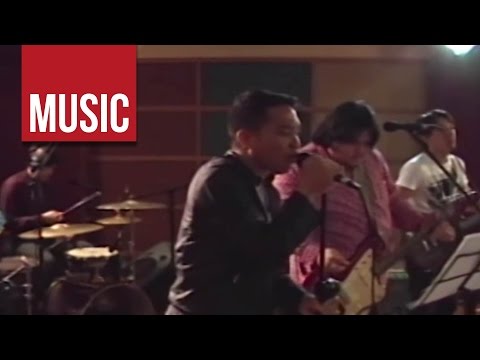 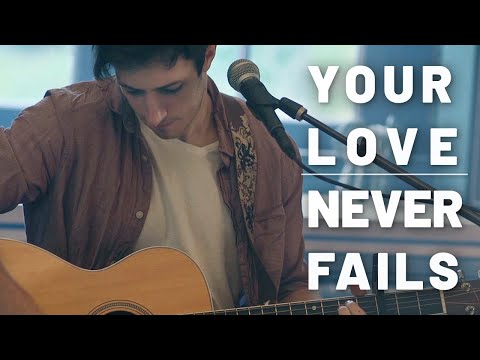 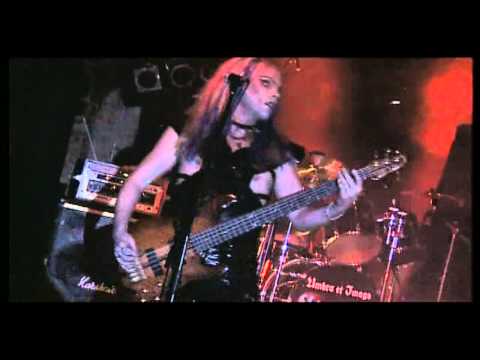