Jean-Baptiste Illinois Jacquet (October 31, 1922 - July 22, 2004) was a jazz tenor saxophonist most famous for his solo on "Flying Home". He is better known simply as Illinois Jacquet. Although he was a pioneer of the honking tenor sax that became a regular feature of jazz playing and a hallmark of rock and roll, he was a skilled and melodic improviser, both on up-tempo tunes and ballads. He doubled on the bassoon, one of only a few jazz musicians to use this instrument. Jacquet was born to a S...

Jean-Baptiste Illinois Jacquet (October 31, 1922 - July 22, 2004) was a jazz tenor saxophonist most famous for his solo on "Flying Home". He is better known simply as Illinois Jacquet. Although he was a pioneer of the honking tenor sax that became a regular feature of jazz playing and a hallmark of rock and roll, he was a skilled and melodic improviser, both on up-tempo tunes and ballads. He doubled on the bassoon, one of only a few jazz musicians to use this instrument.

Jacquet was born to a Sioux mother and a Creole father in Broussard, Louisiana and moved to Houston, Texas as an infant. His father, Gilbert Jacquet, was a part-time band leader. As a child he performed in his father's band, primarily on the alto saxophone. His older brother Russell played trumpet and his brother Linton played drums.

At 15, Jacquet began playing with the Milton Larkin Orchestra, a Houston-area dance band. In 1939, he moved to Los Angeles, California where met Nat King Cole. Jacquet would sit in with the trio on occasion. In 1940, Cole introduced Jacquet to Lionel Hampton who had returned to California and was putting together a big band. Hampton wanted to hire Jacquet, but asked the young Jacquet to switch to tenor sax.


One of the great tenors, Illinois Jacquet's 1942 "Flying Home" solo is considered the first R&B sax solo, and spawned a full generation of younger tenors (including Joe Houston and Big Jay McNeely) who built their careers from his style, and practically from that one song.

Jacquet, whose older brother Russell (1917-1990) was a trumpeter who sometimes played in his bands, grew up in Houston, and his tough tone and emotional sound defined the Texas tenor school. After playing locally, he moved to Los Angeles where, in 1941, he played with Floyd Ray. He was the star of Lionel Hampton's 1942 big band ("Flying Home" became a signature song for Jacquet, Hampton, and even Illinois Jacquet' successor Arnett Cobb), and also was with Cab Calloway (1943-1944) and well featured with Count Basie (1945-1946). Jacquet's playing at the first Jazz at the Philharmonic concert (1944) included a screaming solo on "Blues" that found him biting on his reed to achieve high-register effects; the crowd went wild. He repeated the idea during his appearance in the 1944 film short Jammin' the Blues. In 1945, Jacquet put together his own band, and both his recordings and live performances were quite exciting. He appeared with JATP on several tours in the 1950s, recorded steadily, and never really lost his popularity. In the 1960s, he sometimes doubled on bassoon (usually for a slow number such as "'Round Midnight") and it was an effective contrast to his stomping tenor. In the late '80s, Jacquet started leading an exciting part-time big band that only recorded one album, an Atlantic date from 1988. Through the years, Illinois Jacquet (whose occasional features on alto are quite influenced by Charlie Parker) has recorded as a leader for such labels as Apollo, Savoy, Aladdin, RCA, Verve, Mercury, Roulette, Epic, Argo, Prestige, Black Lion, Black & Blue, JRC, and Atlantic. Illinois Jacquet died on July 22, 2004. ~ Scott Yanow, Rovi

In 1942, at age 19, Jacquet soloed on the Hampton Orchestra's recording of "Flying Home", one of the very first times a honking tenor sax was heard on record. The record became a hit. a jazz classic as well as one of the first rock and roll records. The song immediately became the climax for the live shows and Jacquet became exhausted from having to "bring down the house" every night. The solo was built to weave in and out of the arrangement and continued to be played by every saxophone player who followed Jacquet in the band, notably Arnett Cobb and Dexter Gordon, who achieved almost as much fame as Jacquet in playing it. It is one of the very few jazz solos to have been memorized and played very much the same way by everyone who played the song.

In 1944 he returned to California and started a small band with his brother Russell and a young Charlie Mingus. It was at this time that he appeared in the Academy Award-nominated short film Jammin' the Blues with Billie Holiday and Lester Young. He also appeared at the first Jazz at the Philharmonic concert.

In 1946 he moved to New York City and joined the Count Basie orchestra, replacing Lester Young. Jacquet continued to perform (mostly in Europe) in small groups through the 1960s and 1970s. Jacquet led the Illinois Jacquet Big Band from 1981 until his death. Jacquet became the first jazz musician to be an artist-in-residence at Harvard University in 1983. He played "C-Jam Blues" with President Bill Clinton on the White House lawn during Clinton's inaugural ball in 1993.

His solos of the early and mid 1940s and his performances at the Jazz at the Philharmonic concert series, greatly influenced rhythm and blues and rock and roll saxophone style, but also continues to be heard in jazz. His honking and screeching emphasized the lower and higher registers of the tenor saxophone. Despite a superficial rawness, the style is still heard in skilled jazz players like Sonny Rollins, Eddie "Lockjaw" Davis and Jimmy Forrest.

He died of a heart attack at his home in New York City in 2004. Read more on Last.fm. User-contributed text is available under the Creative Commons By-SA License; additional terms may apply. 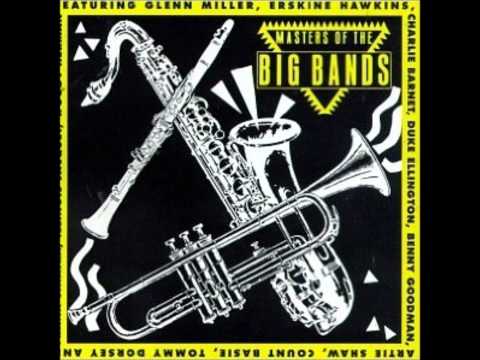 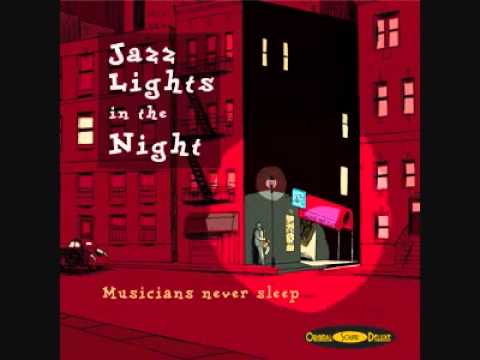 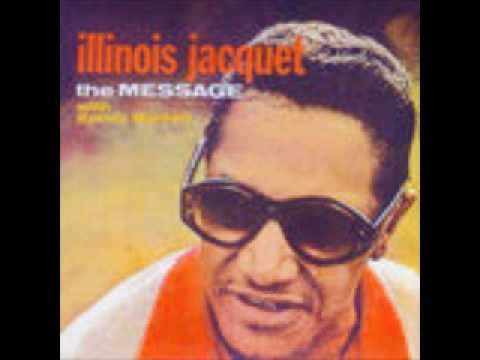 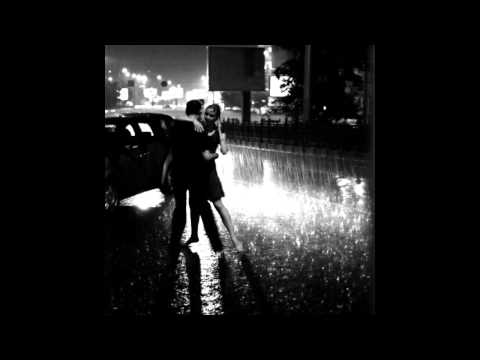