Illidiance is a Cyber Metal/Core band from Russia. The current band members are :


The band spawned from S.C.A.R.D. , a Melodic Black Metal band from Russia. When their label died, they changed their name to Illidiance. Their first EP and album show the Symphonic/Melodic Black Metal side of the band. After “Insane Mytheries to Demise”, they started to play a combination of Symphonic Black Metal and Cyber Metal, which can be heard on their EP “Synthetic Breed”, and on their full-lenght album “Nexaeon”.

ILLIDIANCE - Russia’s best-known Cyber Metal act that rocks out catchy, original, and technical alternative metal of the millennium - was formed back in 2005. The raw power and the atmosphere of ILLIDIANCE’s music is easily comparable to the likes of The Kovenant, Fear Factory, and Sybreed. As of today the band has released two full-length albums, namely “Insane Mytheries To Demise” (2006) and “Nexaeon” (2008), which together sold over 5000 copies. The act also took part in the Brutal Assault festival compilation in 2006 that sold another 6000 copies worldwide. Actually band’s songs are included in 4 compilations of respectable zines.
Band’s song “Razor To The Skin” have been included in cover mounted CD compilation FEAR CANDY 72 released by TERRORIZER MAGAZINE distributed with september 2009 issue (188 issue) of Terrorizer in number of 30.000 copies worldwide, also band reached the issue 24 covermount compilation in another UK Zine - Devolution Magazine with song “Infected” and joined the compilations of some other zines.

Throughout the years of its successful stage career ILLIDIANCE wheeled all over European Russia with solo tours, as well as played at concerts and festivals in other CIS and Eastern European countries (more than 100 gigs at all). ILLIDIANCE has had the privilege of sharing the stage with such well-known international bands as Rotting Christ, Grave Digger, Thy Disease, Shenight, Deathstars, and went on tours with Hate, Grave, Behemoth, and Crionics. In addition to that ILLIDIANCE have already played twice at one of Europe’s best known festivals: Brutal Assault v11 (2006) and Brutal Assault v13 (2008). In 2009 band signed a contract with TheFlamingArts Agency and now band is promoted, managed and booked by one of the most reliable and well-known agencies in Europe (Septic Flesh, Behemoth, Rotting Christ, Sybreed…)

The press has also totally embraced the music and the status of the act. For instance, according to the 1Rock magazine: «ILLIDIANCE is today one of the most promising modern/cyber metal acts on the Russian stage», their first release “Insane Mytheries…” was reviewed at 9/10 by the Dark City magazine and 5/5 by М-Magazine, while “Nexaeon” received 9 points out of 10 in Whiplashmag, and scored “Album of the Month” at Terroraiser, EP “Synthetic Breed” gained more than 40 reviews with average score 8/10 and according to ALL ACESS MAGAZINE it - “dispels any doubts that ILLIDIANCE, probably synonymous with allegiance, is here to join the metallers for cyber domination!”.
Actually in 2009-2010 ILLIDIANCE reached the airplays of more than 150 radio stations and channels in a different corners of the world, band’s songs and pages are featured at more than 25 portals/radios,like SignMeTo RoadRunner where featured twice! Band is interviewed and reviewed by more than 50 radios, TV channels and zines. Band spent a lot of time and budget on promotion, also ILLIDIANCE have about 20 streetteams in the different corners of the world, their total volume is more than 20.000 people involved, the number and volume of band’s streeteams is growing day by day!

In 2009 ILLIDIANCE became the 1st runner-up of the Nation-wide «Na Vzlyot» contest competing against more than 1000 rock-bands. In 2007 the band won the Rock nomination at a contest held by Russia’s Ministry of Culture in Southern Russia, while in January 2009 they finished as No.2 in a contest held by Metal Radio, with over 500 other Russian bands participating.

Right now ILLIDIANCE is putting finishing touches to their third release in the studio. The band is also invited some special guest appearances for their new record, with guest musicians from Japan, Poland, Sweden and the UK, as well as members of Russia’s leading alternative acts. Once that is sorted out, the act is set to hit the road in support of their new record in Russia and Europe. Planing to play at least three tours. 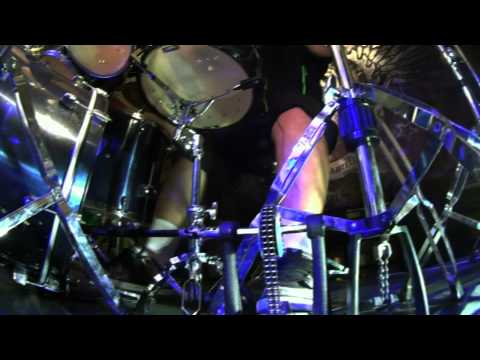 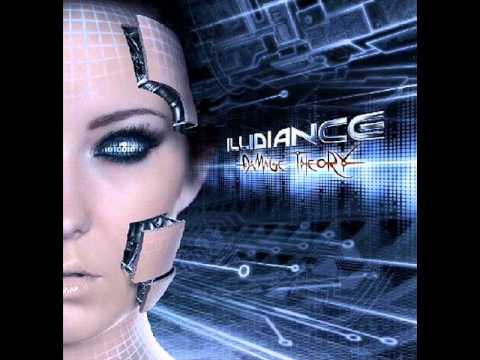 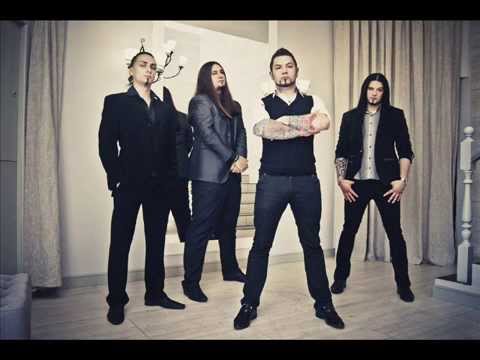