Ilayaraaja born June 2, 1943 is an Indian film composer. He has composed over 5000 songs and provided background music for more than 840 Indian films in various languages in a career spanning more than 30 years. He has won the Indian National Film Awards for best music composition thrice. He had completed a course in classical guitar (higher local) with the Trinity College of Music in London. Career and music: Ilaiyaraja was born in a rural family in Pannaipuram near Madurai, Tamil Nadu, India...

Ilayaraaja born June 2, 1943 is an Indian film composer. He has composed over 5000 songs and provided background music for more than 840 Indian films in various languages in a career spanning more than 30 years. He has won the Indian National Film Awards for best music composition thrice. He had completed a course in classical guitar (higher local) with the Trinity College of Music in London.

Ilaiyaraja was born in a rural family in Pannaipuram near Madurai, Tamil Nadu, India. His career in music composition was launched in 1976 when he began composing film music scores in the South Indian film industry. His earliest work for the movie Annakkili earned him recognition for its successful fusion of Tamil folk music and popular Tamil film music.

Ilaiyaraja is renowned for his orchestration technique, characterised by an effective synthesis of Western and Indian instruments and musical modes. The popular appeal of Ilaiyaraja's music also lies in his flair for catchy melodies. His songs, many of which demand considerable vocal virtuosity, have found expressive platform amongst some of India's respected vocalists and playback singers, such as K.J. Yesudas, S.P. Balasubramaniam, S. Janaki , P. Susheela, K. S. Chitra, Asha Bhosle and Lata Mangeshkar. Ilaiyaraja is equally famed for his evocative background music for films.

Besides scoring music for Tamil, Telugu, Malayalam, Kannada and other Indian-language films, Ilaiyaraja has composed two fusion music albums, blending Western classical music with Carnatic ragas. The first, How To Name It?, is dedicated to the Carnatic master Tyagaraja and to Johann Sebastian Bach. The second, Nothing But Wind, suggests in its title that music is but a natural phenomenon akin to the wind, and the album's music takes this conceptual approach. Ilaiyaraja has also composed a set of classical Carnatic pieces which were performed by the electric mandolin player U. Srinivas. This album was praised by one of the doyens of Carnatic music, Semmangudi Srinivasa Iyer, for its the appropriate selection and employment of complex ragas and sahityams. He has worked with eminent Carnatic musicians like Mangalampalli Balamurali Krishna and T.V. Gopalakrishnan. He is the inventor of a raga called Panchamukhi, considered by some Carnatic purists as faux and by the general crowd as an achievement. He has composed several devotional songs inspired by the Hindu mystic Ramana Maharishi. Ilaiyaraja has also written song lyrics in both the Tamil and Hindi languages.

His composition Rakkama Kaiya Thattu from the movie Thalapathi was amongst the songs listed in a BBC World Top Ten music poll [1]. He also composed the music for Nayakan (1987), an Indian film ranked by TIME magazine as one of the all-time 100 best movies [2]. He composed the theme music for the Miss World 1996 Pageantry that was held in Bangalore. He is the first Asian to have composed a full symphony for the Royal Philharmonic Orchestra (RPO). Among his most recent works are his film score for the comedy Mumbai Xpress (2005) starring Kamal Haasan, and his Thiruvasagam in Symphony, an oratorio of ancient poems performed by the Budapest Symphony Orchestra, conducted by László Kovacs.

Concert performances
Ilaiyaraja rarely performs live. However, he did so for the first time in 25 years on a grand scale on 16 October 2005, at the Nehru Indoor Stadium, Chennai, for a largely Tamil-speaking audience [3]. The show was telecasted widely on television locally and abroad. Previously, he had performed live in Italy in a music festival [4].

Awards and nominations
Ilaiyaraja has won the following awards: 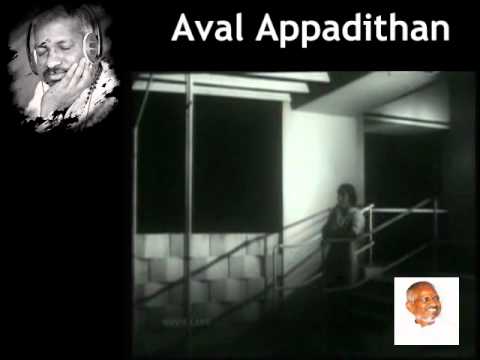 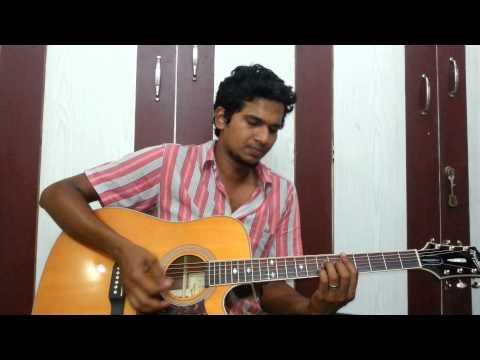 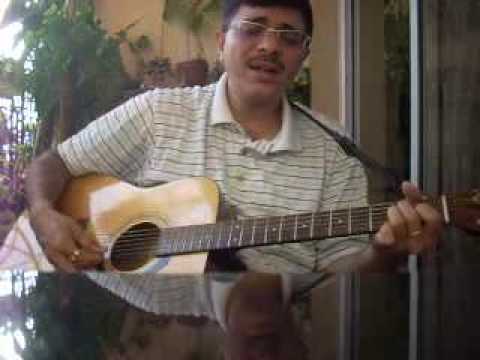 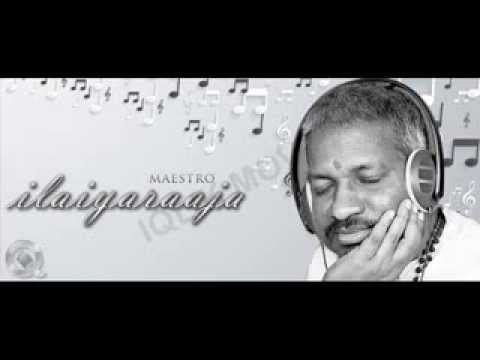 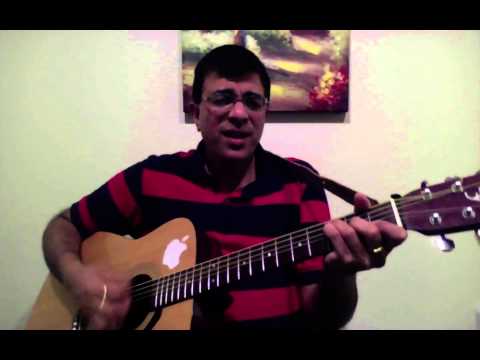 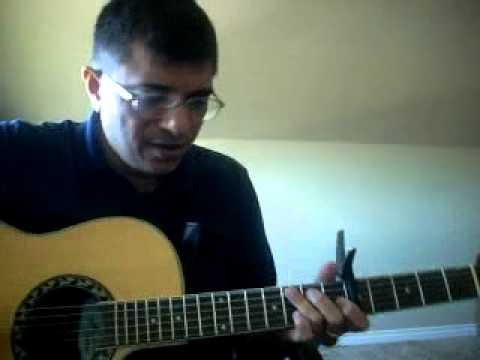 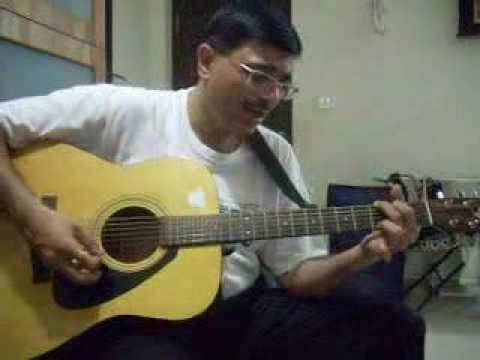 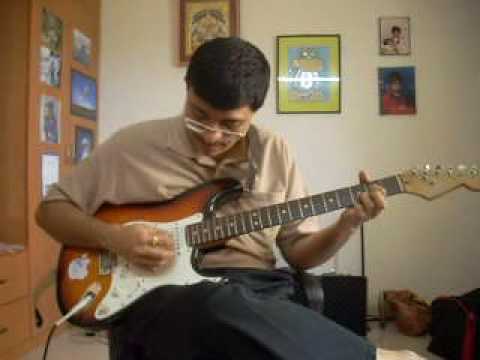