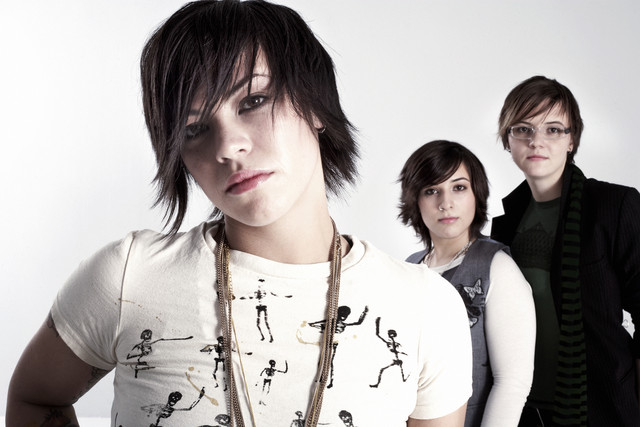 Go in, nail 'em and go home exhausted. Such a simple victory has been the mission of rock bands for decades. It's a noble pursuit; a Do It Yourself mentality that compels musicians to obliterate with powerful songs propelled by live passion and vitality. That's Hunter Valentine. Blasting out their inimitable rock since the summer of 2004, Hunter Valentine has blossomed, establishing a devoted fan base via their self-financed eponymous 2005 EP and building on that foundation with their 2007 ful...

Go in, nail 'em and go home exhausted. Such a simple victory has been the mission of rock bands for decades. It's a noble pursuit; a Do It Yourself mentality that compels musicians to obliterate with powerful songs propelled by live passion and vitality.

Blasting out their inimitable rock since the summer of 2004, Hunter Valentine has blossomed, establishing a devoted fan base via their self-financed eponymous 2005 EP and building on that foundation with their 2007 full-length The Impatient Romantic (True North Records). Razing crowds from coast to coast in their decrepit van, nailing select European and U.S. Cities over the course of 200-plus shows, the trio has garnered an international fan base as they build out of their native Canada. Hunter Valentine are now poised to break through with their gripping follow up Lessons From the Late Night (Tommy Boy/Fontana/Universal).

Raucous and direct, the outfit comprised of vocalist/guitarist Kiyomi McCloskey, bassist Adrienne Lloyd and drummer Laura Petracca exemplifies girls with a united goal, intense friendship, respect and ability that solidifies their edgy albeit refined music. There's no hyperbole when it comes to Hunter Valentine. Everything has a direct message, delivered with a devout refusal for glitz or glamour. The hard line says it all, conveyed by confident, unbridled rock 'n' roll.

For McCloskey, Lloyd and Petracca, Hunter Valentine isn't a job or an ambition. It's their essence, and it comes through loud and clear on Lessons From the Late Night. The album (a harder and more dominant affair than their previous releases) finds the trio rediscovering their own unrivalled live sound as well as embracing their own reality: tough girls with a passion for the rock 'n' roll life; souls who know nothing other than the importance of perfecting their craft, chasing their hunger to tour in vans and sleeping on fan floors for the thrill of playing live.

Such sentiments are the epitome of Lessons From the Late Night. Recorded at Toronto's Chemical Sound Studios by producer Ian Blurton (Weakerthans, Cursed, Skydiggers), adherence to capturing their live spirit on tape has resulted in another rugged blast of the band's congenital Do It Yourself ethics. The end results display a rawer, more confident Hunter Valentine.

“This record is a lot more aggressive and a bit more honest; an accurate portrayal of what we sound like live,” McCloskey announces. “We wanted to capture what we do on stage; something a lot more stripped down and away from any polished version of us. If there was a mistake, we left it in so the record has character. It shows our personalities through the music. Clearly I am nowhere near perfect, so why would I want an album that sounds perfect?”

As primary lyricist, McCloskey draws on her real-life experiences for Lessons From the Late Night's thematic thrust. “I'm inspired by a situation, picture or emotion that I just can't shake from my head,” she apprises. “It could be the sad look of a girl I see on the bus weekly that has been imprinted on my mind, someone crossing me in a friendship, the passing of a relative, watching someone struggle with addiction or whatever needs to be processed within a song in order for me to move forward in life. If I didn't have songwriting I would probably be locked up by now.”

Most importantly though, Lessons From the Late Night finds Hunter Valentine returning to their core, unleashing their live prowess onto record. Performing is their passion; where they make lifelong fans due to an unbreakable calling to have fun no matter what. At that, Hunter Valentine delivers with engaging, upbeat shows that blindside and never relent.

“It's a kick ass, high energy, entertaining, heartbreaking, heart racing, rush of emotions. You leave satisfied but wanting more,” Petracca asserts. “This band is my family; my life. This is our primary goal and we have the opportunity to excel at music so we're into it full-throttle. This is the only thing we want to do until we master it. The day we step away is the day we've done it all and there's nothing more we can do.” 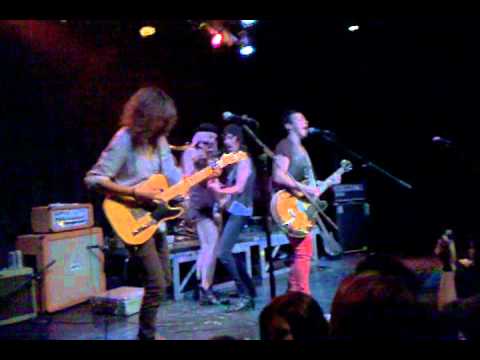 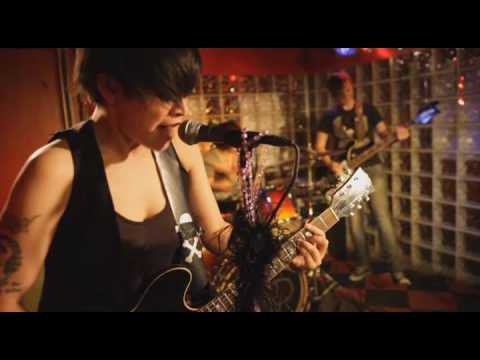 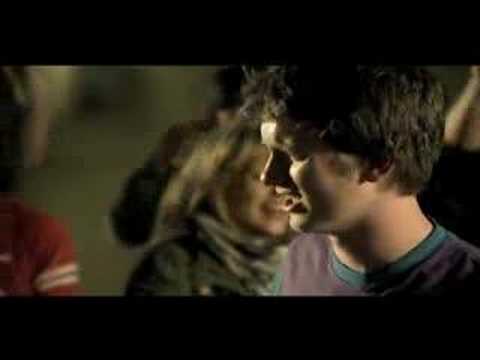 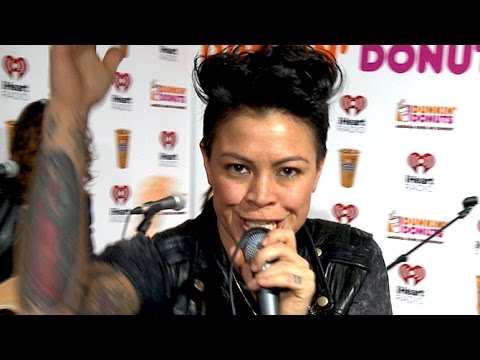 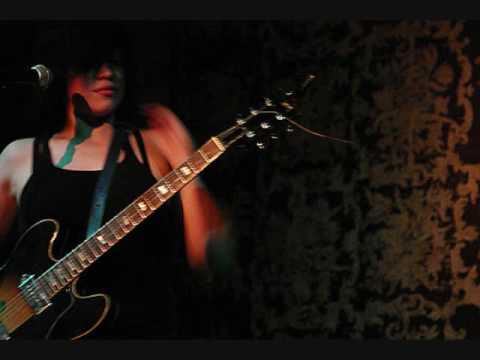 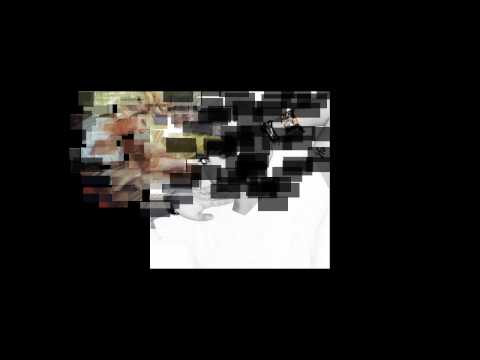 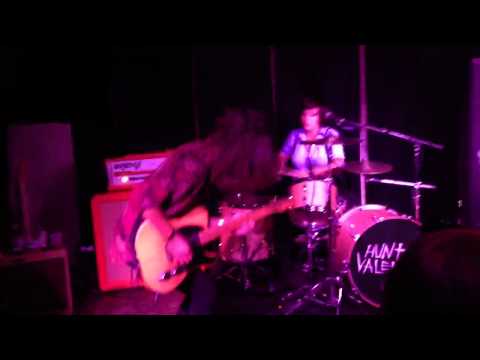 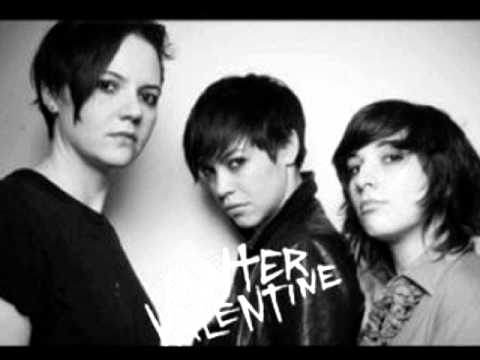 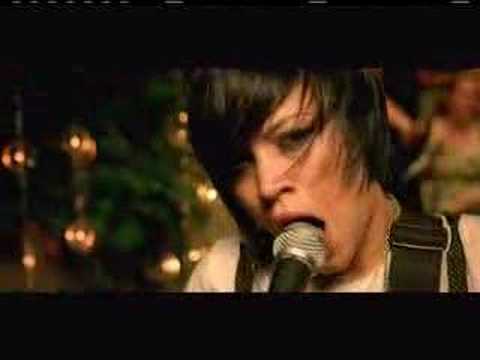 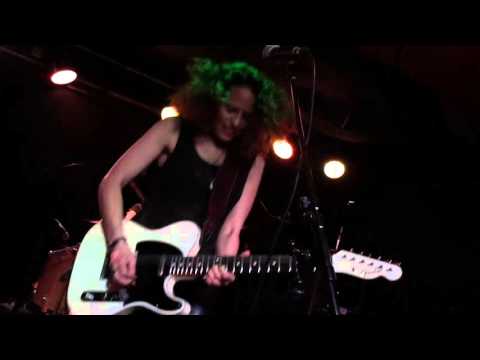 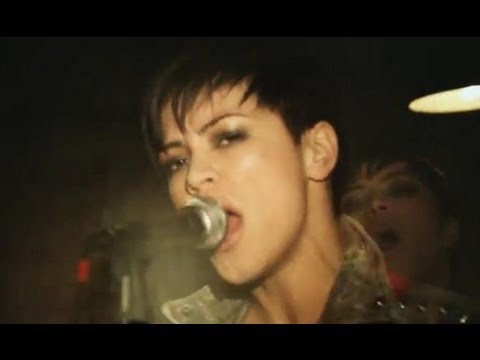 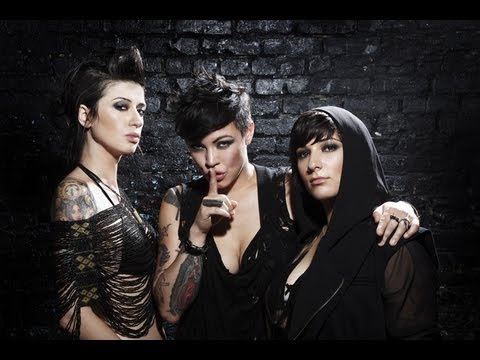 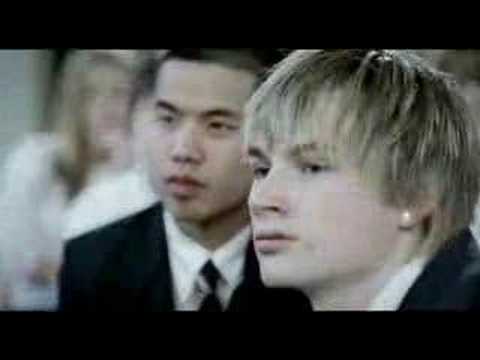 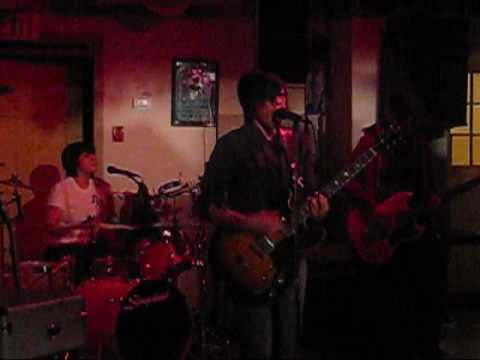