Harry "The Hipster" Gibson (June 27, 1915-May 3, 1991) was a jazz pianist, singer, and songwriter. Gibson played New York style Stride piano and boogie woogie while singing in an unrestrained, wild style. His music career began in the late 1920s, when he played stride piano in Dixieland jazz bands in Harlem. He continued to perform there throughout the 1930s, adding the barrelhouse boogie of the time to his repertoire, and was discovered by Fats Waller in 1939. Between 1939 and 1945, he played...

Gibson played New York style Stride piano and boogie woogie while singing in an unrestrained, wild style. His music career began in the late 1920s, when he played stride piano in Dixieland jazz bands in Harlem. He continued to perform there throughout the 1930s, adding the barrelhouse boogie of the time to his repertoire, and was discovered by Fats Waller in 1939. Between 1939 and 1945, he played at various Manhattan jazz clubs on 52nd Street ("Swing Street"), most notably the Deuces, run by Leon Enkin and Eddie Davis.

In the 1940s, Gibson was known for writing unusual songs, which are considered ahead of their time. He was also known for his unique, wild singing style, his energetic and unorthodox piano styles, and for his intricate mixture of a hardcore, gutbucket boogie rhythms with ragtime, stride and jazz piano styles. Gibson took the boogie woogie beat of his predecessors, but he made it frantic; similar to the rock and roll music of the 1950s. Examples of his wild style are found in the songs "Riot in Boogie" and "Barrelhouse Boogie". An example of his strange singing style is in the song "The Baby and the Pup." Other songs that Gibson recorded were "Handsome Harry, the Hipster", "I Stay Brown All Year 'Round", "Get Your Juices at the Deuces", and "Stop That Dancin' Up There." Gibson recorded a great deal, but there are very few visual examples of his act. However, in New York in 1944, he filmed three songs for the Soundies film jukeboxes, and he went to Hollywood in 1946 to guest star in the feature-length film musical Junior Prom. Gibson preceded the first white rock and rollers by a decade, but the Soundies he recorded show significant similarities to rock and roll.

While working on "Swing Street" at night, Gibson was a fellow at the Juilliard Graduate School during the day. At the time, Juilliard was strictly a classical music academy, and Gibson excelled there, which party explains the richness of the music he brought to the jazz world. The other part of the explanation is, his own inventiveness, and Gibson was almost always billed and promoted as a musical genius.

Unlike Mezz Mezzrow, who was white but consciously abandoned his heritage to adopt the black music and culture as a white negro, Gibson grew up near Harlem, New York City. Gibson's constant use of black jive talk was not an affectation; it was simply his uptown New York dialect. His song, "I Stay Brown All Year Round" is based on this issue. In his autobiography, Gibson says he coined the term hipster some time between 1939 and 1945, when he was performing on Swing Street and he started using "Harry the Hipster" as his stage name.

His career went into a tailspin in 1947, when his song "Who Put the Benzedrine in Mrs. Murphy's Ovaltine" put him on the music industry blacklist. His own drug use led to his decline, and with the rising popularity of young rock-and-roll musicians among teenagers in the 1950s, older musicians were not in demand. In the 1960s, when Gibson saw the huge success of The Beatles, he decided to switch over to rock-and-roll. By the 1970s, he was playing hard rock, blues, bop, novelty songs and a few songs that mixed ragtime with rock-and-roll, and his hipster act became a hippie act. His old records were revived by Dr. Demento, particularly "Benzadrine" which was included in his 1975 compilation album Dr. Demento's Delights.

His comeback resulted in three more albums. Harry the Hipster Digs Christmas, made of new recordings in 1974, sounds like a home recording and is not noteworthy. But two professionally produced albums, Everybody's Crazy but Me, (its title taken from the lyrics of "Stop That Dancin' Up There"), which was released by Progressive Records in 1986, and Who Put the Benzedrine in Mrs. Murphy's Ovaltine which was released in 1989 by Delmar Records, demonstrate the ample talent of this quite gifted musician, and are equal in every way to his early work. Those two albums include some jazz, blues, and ragtime, but mainly consist of rock and roll songs about reefer, nude bathing, hippie communes, strip clubs, male chauvinists, "rocking the 88s", and even about how hip Shirley MacLaine is.

Harry Gibson may have been the only pianist of the 1930s and 1940s to go on to play in full-scale rocking blues bands in the 1970s and 1980s. Unlike his 1940s contemporaries, most of whom continued to play the same music for decades, Gibson gradually shifted gears between the 1940s and the 1970s, switching from jazz to rock. The only elements that remained constant were his tendency to play hard-rocking boogie woogie, and his tongue-in-cheek references to drug use.

Harry's family did a biographical movie short on Harry's life and music in 1991, shortly before his death, which came about by suicide. The movie is called Boogie In Blue and was published as a VHS video that year. Read more on Last.fm. User-contributed text is available under the Creative Commons By-SA License; additional terms may apply. 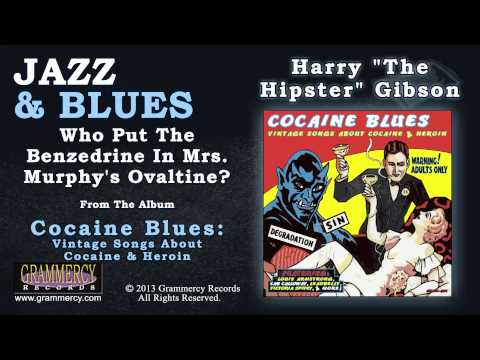 Who Put The Benzedrine In Mrs. Murphy's Ovaltine? 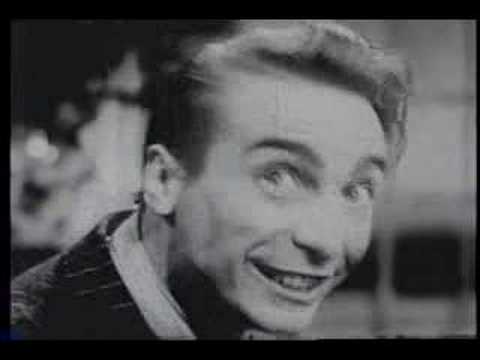 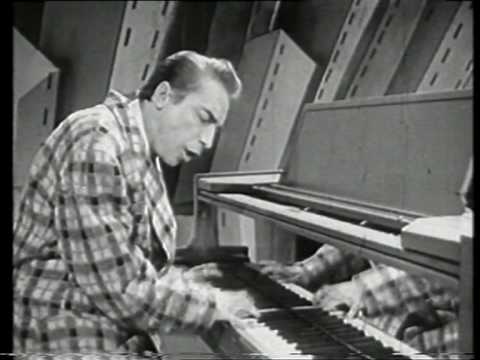 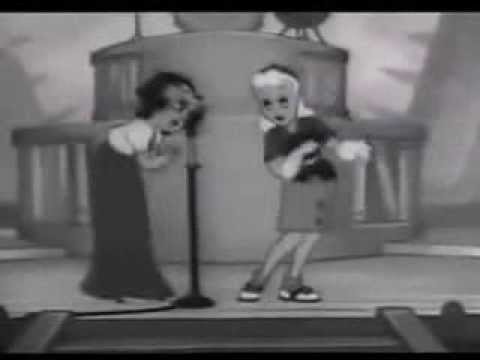