Harry Dean Stanton (July 14, 1926 – September 15, 2017) was an American actor, musician, and singer.[1] Stanton's career spanned over 60 years, during which he appeared in such films as Cool Hand Luke, Kelly's Heroes, Dillinger, The Godfather Part II, Alien, Escape from New York, Christine, Paris, Texas, Repo Man, Pretty in Pink, The Last Temptation of Christ, Wild at Heart, The Straight Story, The Green Mile, Alpha Dog, and Inland Empire. Stanton played a recurring role as an LDS polygamist offshoot leader for the first three seasons of the HBO television series Big Love. Stanton has also occasionally toured nightclubs as a singer/guitarist, playing mostly country-inflected cover tunes. He appeared in the Dwight Yoakam music video for "Sorry You Asked", portrayed a cantina owner in a Ry Cooder video for "Get Rhythm", participated in the video for Bob Dylan's "Dreamin' of You", and in 2003, appeared in the video for "Stop" by Black Rebel Motorcycle Club.

Stanton was born in Irvine, Kentucky, the son of Sheridan Harry Stanton, a tobacco farmer and barber, and Ersel (née Moberly), a hairdresser. His parents divorced when Stanton was in high school and both later remarried. He has two younger brothers, Archie and Ralph, and a younger half-brother, Stan. The family had a musical background. Stanton attended Lafayette High School and the University of Kentucky in Lexington where he performed at the Guignol Theatre under the direction of UK theater icon Wallace Briggs and studied journalism and radio arts. "I could have been a writer," he told an interviewer for a 2011 documentary, Harry Dean Stanton: Crossing Mulholland, in which he sings and plays the harmonica. "I had to decide if I wanted to be a singer or an actor. I was always singing. I thought if I could be an actor, I could do all of it." Briggs encouraged him to leave the university and become an actor. He studied at the Pasadena Playhouse in Pasadena, California, where his classmates included his friends Tyler MacDuff and Dana Andrews.

Stanton is a United States Navy veteran of World War II. He served as a cook aboard a LST during the Battle of Okinawa.

Stanton has appeared in indie and cult films (Two-Lane Blacktop, Cockfighter, Escape from New York, Repo Man), as well as many mainstream Hollywood productions, including Cool Hand Luke, The Godfather Part II, Alien, Red Dawn, Pretty in Pink, Stephen King's Christine and The Green Mile. He has been a favorite actor of Sam Peckinpah, John Milius, David Lynch, and Monte Hellman, and is also close friends with Francis Ford Coppola. He appears (uncredited) as a complaining BAR man in the very beginning of the Gregory Peck film Pork Chop Hill in 1959. He had a very small part in 1962's How The West Was Won as one of Charlie Gant's (Eli Wallach) gang, and followed that with a minor but eye-catching role as a poetry-reciting beatnik in the Danny Kaye film "The Man from the Diner's Club" in 1963.

His breakthrough part came with the lead role in director Wim Wenders' film Paris, Texas (1984). Playwright Sam Shepard, the movie's screenwriter, had spotted Stanton at a Santa Fe, New Mexico bar in 1983 while both were attending a film festival in that city, and the two fell into conversation. "I was telling him I was sick of the roles I was playing," Stanton recalled in a 1986 interview. "I told him I wanted to play something of some beauty or sensitivity. I had no inkling he was considering me for the lead in his movie." Not long afterward, Shepard phoned him in Los Angeles to offer Stanton the part of protagonist Travis, "a role that called for the actor to remain largely silent ... as a lost, broken soul trying to put his life back together and reunite with his estranged family after having vanished years earlier."

Stanton was a favorite of the late film critic Roger Ebert who has said that "no movie featuring either Harry Dean Stanton or M. Emmet Walsh in a supporting role can be altogether bad." However, Ebert later admitted that Dream a Little Dream (1989), in which Stanton appeared, was a "clear violation" of this rule.

His television credits are extensive, including eight appearances between 1958 and 1968 on CBS' Gunsmoke and four on the network's Rawhide, as well as a cameo as himself on Two and a Half Men (having previously appeared with Jon Cryer in Pretty in Pink and with Charlie Sheen in Red Dawn), and alongside Sean Penn and Elvis Costello. He has been featured since 2006 as Roman Grant, the manipulative leader/prophet of a polygamous sect in the HBO television series Big Love. He also played Henry in an episode of the television series Adam-12.

During 2010, he appeared on the NBC show Chuck for one episode, reprising his role as a repo man from the 1984 cult film Repo Man.

In 2011, the Lexington Film League created a festival to honor Stanton in the city where he spent much of his adolescence. The first Harry Dean Stanton Fest was three days of film screenings including Paris, Texas, Repo Man, Cool Hand Luke, and the premiere of a PBS documentary by director Tom Thurman entitled Harry Dean Stanton: Crossing Mulholland. All screenings were held at the historic Kentucky Theater. Hunter Carson, Stanton's co-star in Paris, Texas attended the festival and conducted a Q&A following the film.

The second annual Harry Dean Stanton Film Festival was held over a weekend in May 2012 at the Kentucky Theater and other venues in downtown Lexington. Festival co-producer Lucy Jones visited with Stanton in California and brought back a filmed greeting for the festival, with introductions to the films and talk about films he was working on.

In 2012, he had brief cameos in the superhero blockbuster The Avengers, and in the action comedy Seven Psychopaths. He also had a brief role in the Arnold Schwarzenegger action film The Last Stand (2013).

The May 2013 Stanton festival in Lexington included an appearance by Crispin Glover, a co-star with Stanton in Wild at Heart, the 1989 comedy Twister and the Lynch-directed HBO original series Hotel Room in 1993; and a pre-release screening of the Partly Fiction.
Harry Dean Stanton died on September 15, 2017 at the Cedars-Sinai Medical Center in Los Angeles, California at the age of 91. 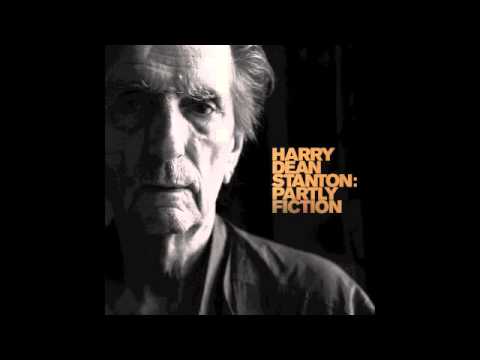 Hands On The Wheel 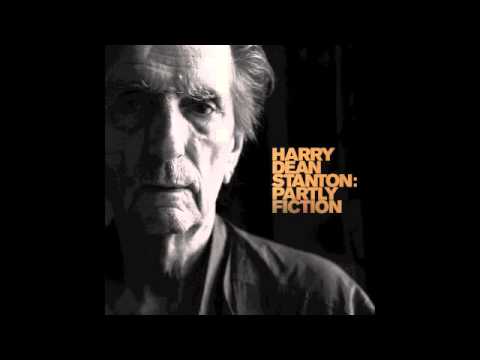 Help Me Make It Through The Night 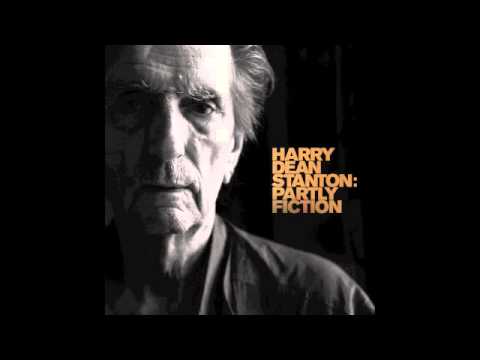