Great Big Sea is a Canadian folk-rock band from Newfoundland and Labrador, best known for performing energetic rock interpretations of traditional Newfoundland folk songs. The band also performs original material. On March 11, 2010, Great Big Sea celebrated their seventeenth birthday as a band. And like almost every one of their many anniversaries spent together, they celebrated it by playing a concert, this one in Omaha, Nebraska. For the players it was an important landmark, but for the fans,...

On March 11, 2010, Great Big Sea celebrated their seventeenth birthday as a band. And like almost every one of their many anniversaries spent together, they celebrated it by playing a concert, this one in Omaha, Nebraska. For the players it was an important landmark, but for the fans, some of whom had travelled hundreds of miles, it was a chance to spend a night with a band that has come to define the energetic spirit of Newfoundland. Somewhere along the way, Great Big Sea ceased to be just a band – for the three core members and their assorted collaborators, it’s a way of life.

“No one is more surprised than us that we have lasted almost 18 years,” points out lead singer Alan Doyle. “Like most bands, when we started we were just looking forward to the next tour, the next show or the next song. Then, after a few years we realized that we liked doing this more than anything else. So we kept going.”

The band has its roots in rowdy pubs in St. John, Newfoundland, Canada where co-founders Sean McCann and Bob Hallett met while playing Newfoundland folk songs for boisterous crowds made up of hard-partying university students and off-duty fishermen. In 1993, after meeting fellow socio-holic and pub stalwart Alan Doyle they started Great Big Sea, in an attempt to create a new approach to Newfoundland folk music, one that combined their original music with the traditional sounds and instruments they had grown up with. In 2002 drummer Kris MacFarlane joined the band, and a year later bass player Murray Foster came aboard.

Their latest album, Safe Upon the Shore, reflects the newest twists in their original plan. The album is a feast of creative impulses, recorded in fits and starts over a six month period. Some of it was recorded in New Orleans with producer Steve Berlin, while other songs were recorded at the band’s studio in St. John’s. The band used guerilla setups to record the rest of it on tour buses and in various dressing rooms.

“A lot of this was recorded straight onto Alan’s laptop, as soon as we had the ideas,” says Sean McCann, singer and bodhran player. “As for the rest, for a long time we wanted to record somewhere with a vibe, somewhere with an atmosphere that might seep into the songs themselves. There is nowhere on the continent, really, that has more of a vibe than New Orleans.”

The band took advantage of a wide range of collaborators. During the fall of 2009 they hosted a minisongwriting retreat in Western Newfoundland with musicians and writers Jeremy Fisher, Jeen O’Brien, Paul Lamb and Joel Plaskett.

“At this stage, we sometimes all kind of know each other’s ideas too well,” explains multi-instrumentalist and singer Bob Hallett. “It’s too easy to do the obvious. Writing with a big group of people pushed everything into different directions. Of the songs we started there, we ended up using a bunch of them on the album.”

“Some of these songs took a long time to grow up, some of them came to us ready to head out into the world,” added McCann.

The songs on Safe Upon the Shore cover the many strains of the band’s inspirations, but also reflect the real concerns of men trying to balance family and life while spending so many months in the adolescent world of a touring band. "Nothing But A Song" speaks of the backstage tensions that sometimes test their own relationships, while "Dear Home Town" is about the things that get left behind. The delicate "Follow Me Back" is pure sentiment, a small love note to those who have stayed with them for so many years. The boisterous folk rock of "Road To Ruin" and "Wandering Ways" talk about the bands raucous years in the pubs. "Long Life", the albums driving opener, is all about the passage of time, and the constant push and pull between band and home.

While music fashions come and go, Great Big Sea has continued to build audiences across the continent. A hard working approach to touring and performance, along with a genuine love for the music they perform, has kept the band growing, despite being pretty much immune to musical fashions. Numerous side projects, from Doyle’s acting and soundtrack work to McCann’s solo projects to Hallett’s writing keep them busy when they aren’t touring with the band. While some groups might bristle at these distractions, for Great Big Sea it is just fuel to the fire that drives their artistry.

“There’s a lot of creativity in this band, “says Doyle, “too much for an album every two years. We all have lots of other ideas, ambitions, and paths we want to travel – that said, we wouldn’t have stuck together this long if we didn’t know how special this band was. We are not finished yet by a long shot.” Read more on Last.fm. User-contributed text is available under the Creative Commons By-SA License; additional terms may apply. 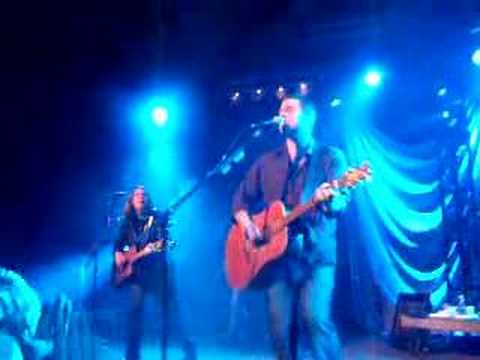 Bad as I Am

Barque in the Harbour 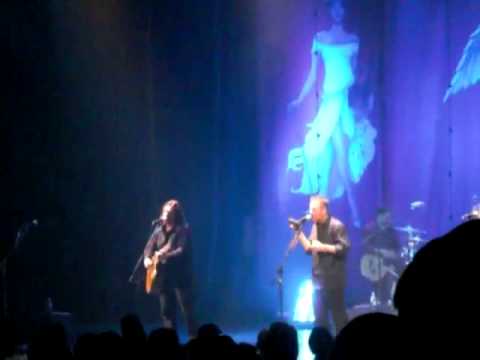 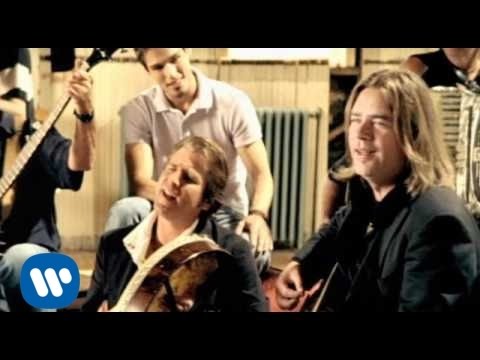 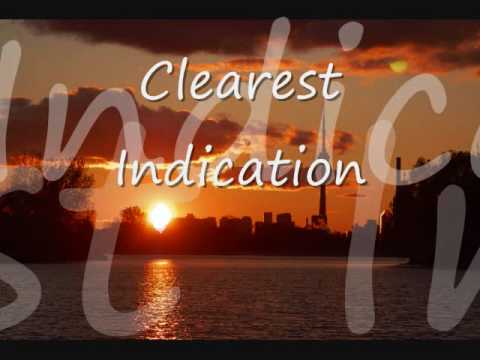 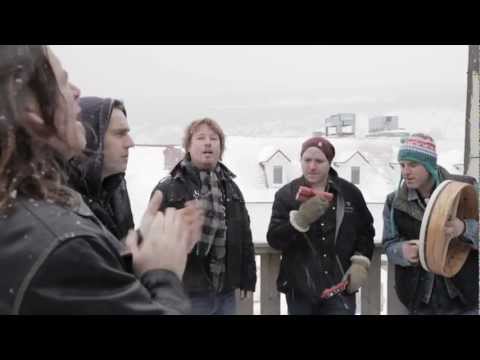 Come and I Will Sing You (The Twelve Apostles) 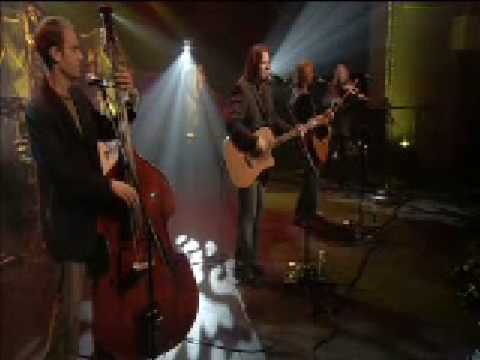 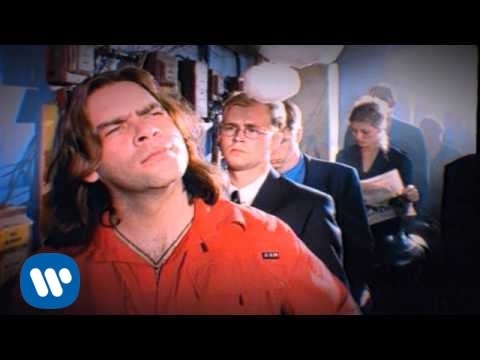 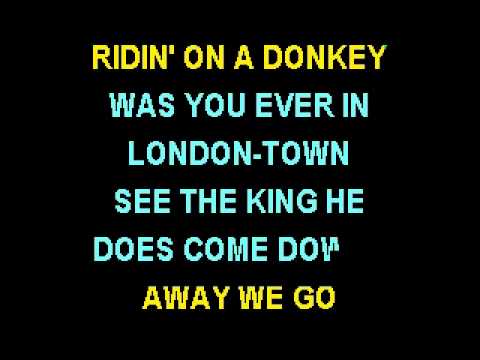 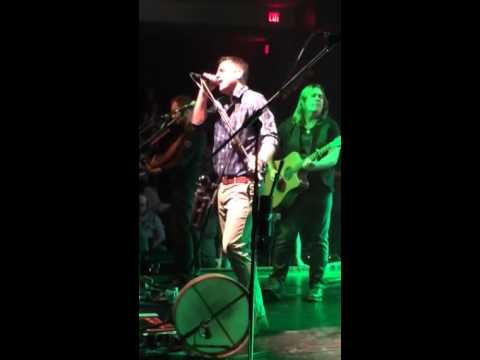 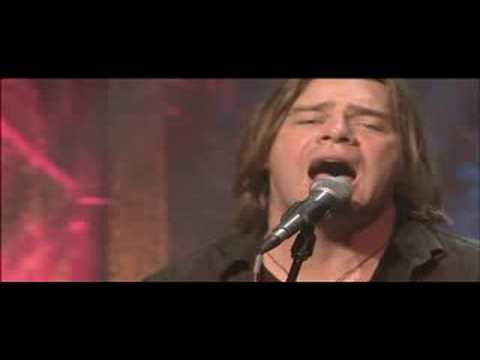 Excursion Around the Bay 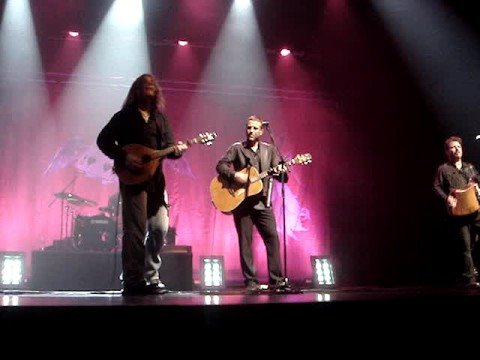 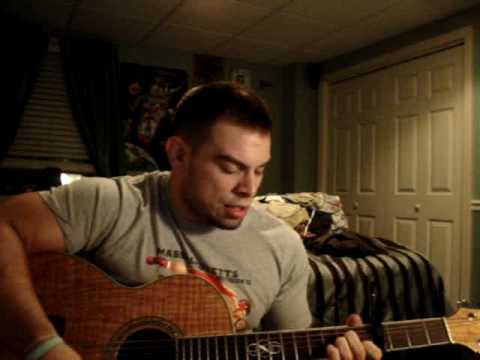 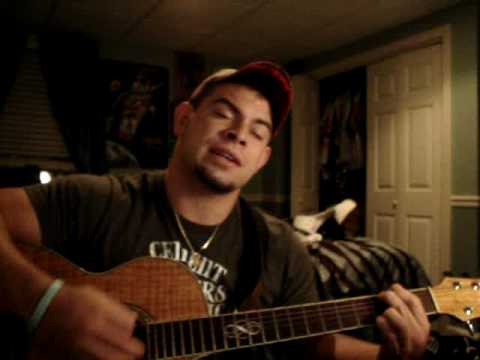 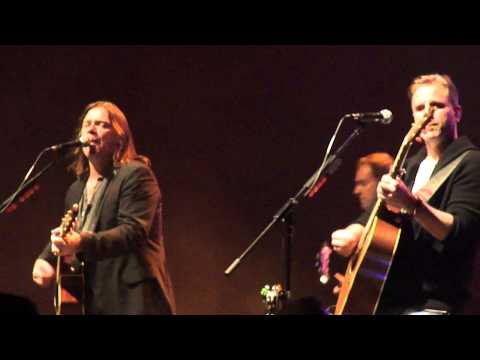 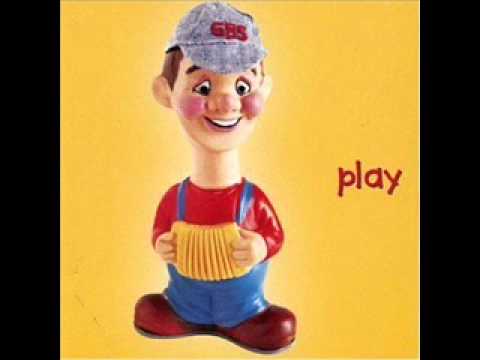 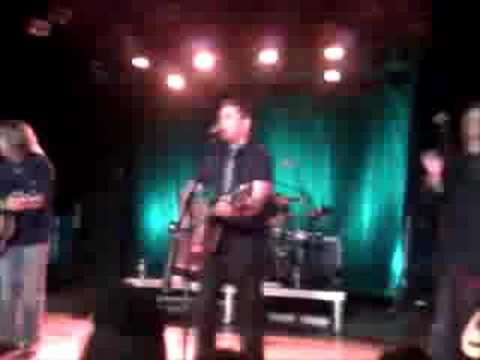 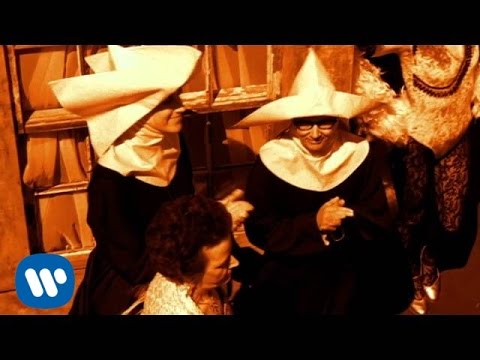 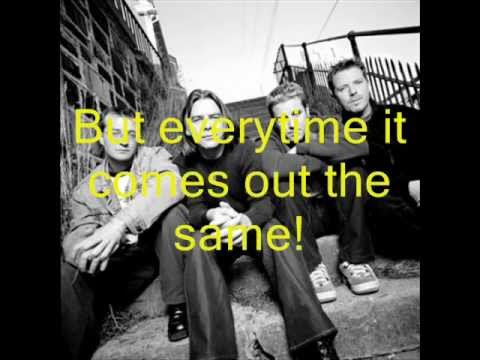 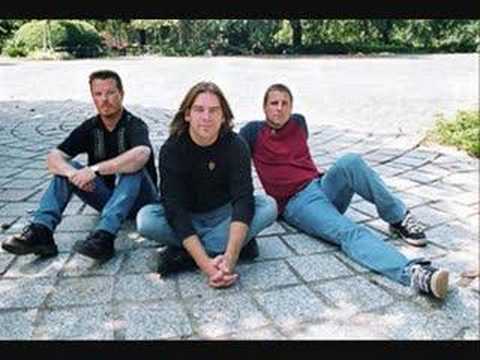 How Did We Get From Saying I Love You... 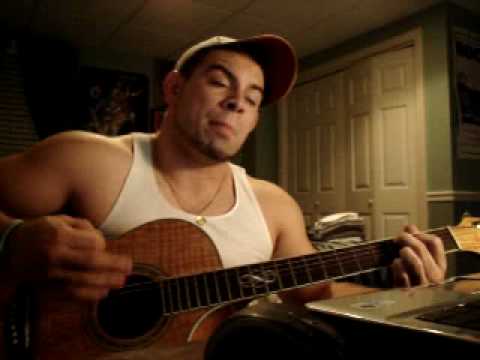 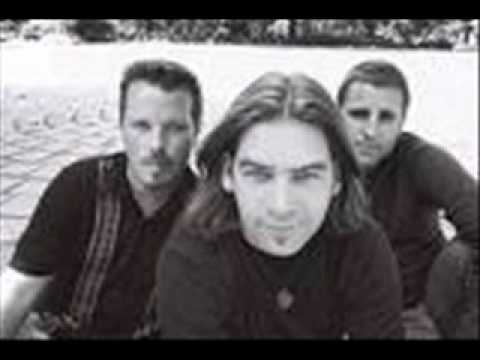 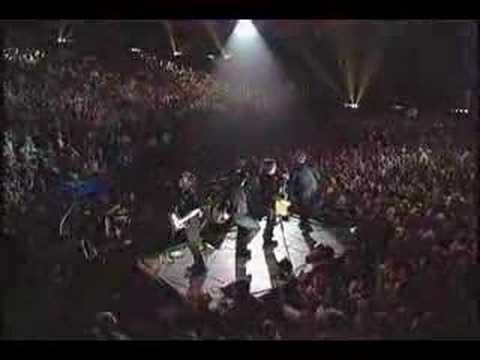 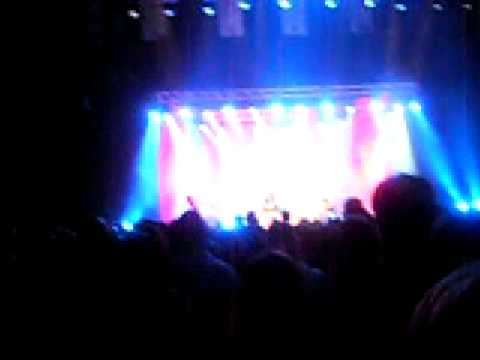 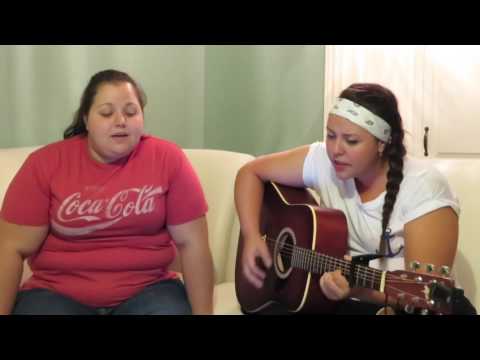 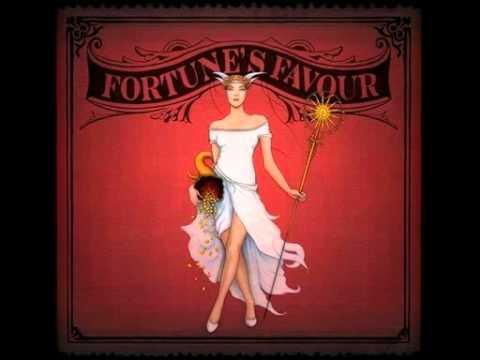 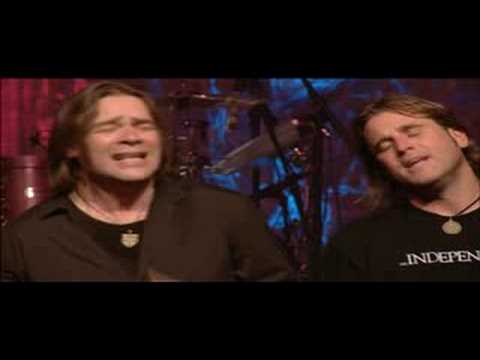 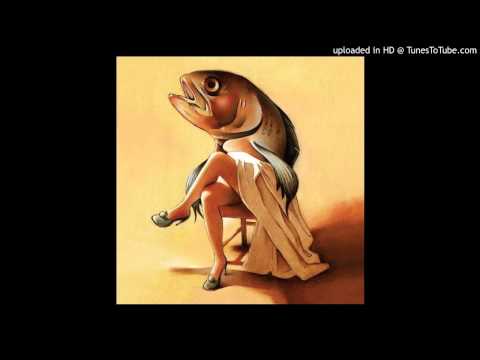