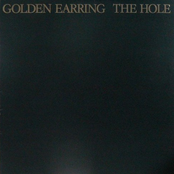 Golden Earring is the best known and internationally most succesful rock band to come out of the Netherlands. They have had more than 40 chart hits in their home country. Outside of The Netherlands they are best known for their U.S. hits, Radar Love (1973, a U.S. hit in 1974) and Twilight Zone (1982, a U.S. hit in 1983). Formed in 1961, the band has been active for more than 55 years non-stop, which probably makes them the world's longest surviving rock band, formed a year before The Rolling St...

Formed in 1961, the band has been active for more than 55 years non-stop, which probably makes them the world's longest surviving rock band, formed a year before The Rolling Stones. The current line-up has been intact since 1970. They never stopped touring and the core line-up has been unchanged since 1970 (although extra musicians briefly joined the band in the 1970s).

In 1961 George Kooymans (age 13) and his neighbour Rinus Gerritsen (age 15) formed The Tornado's in the Zuiderpark district of their home town of The Hague, The Netherlands. The band's first line-up mainly played The Shadows and The Ventures covers, as well as other instrumental tunes, and played its first gigs at school parties.

In 1963, as the band found out that there already was a British band called The Tornados, they decided to change their name into The Golden Ear-rings (after a Peggy Lee song). The band now performed around The Hague and soon had a devoted local following, as well as a record deal with Polydor. Their début single, 1965's Please Go, landed in the Dutch Top 10.

As The Golden Earrings the band eventually recorded four albums and had twelve hit singles in the Netherlands between 1965 and 1969, ten of which reached the Dutch Top 10. Most of their records were released internationally, in other European countries.

One of the band's sixties singles was their first #1 hit in The Netherlands: 1968's somewhat carnavalesque Dong-Dong-Diki-Digi-Dong, although that tune is now frowned upon by the band and generally regarded as inferior to other early Earrings gems, such as That Day (1966, the first Dutch pop single to have been recorded in the U.K., at London's Pye Studios), Daddy Buy me A Girl (1966) and the epic Just A Little Bit Of Peace In My Heart (1969).

The band's lead singer during the early Golden Earrings years was Frans Krassenburg. He was replaced by Barry Hay (ex-The Haigs) in 1967. The band's drummer for much of the 1960s was Jaap Eggermont. His successors were Sieb Warner (1969) and, in 1970, Cesar Zuiderwijk (ex-Livin' Blues), Golden Earring's definitive drummer.

The band's international career modestly started to take off in 1969, the year of their psychedelic Eight Miles High album, their first tour of the United States and also the year in which the band name was slightly changed into The Golden Earring and finally (as they dropped the article 'The' within a year), Golden Earring. On their early U.S. tours, their long, wild cover version of The Byrds' classic Eight Miles High impressed audiences and press alike. Golden Earring's 19-minute album version, as well as the stand-alone 1969 single, Another 45 Miles, were the first Golden Earring songs to get some international media attention and airplay.

1970 saw a dramatic shift in Golden Earring's musical style. After the melodic, often Beatle-esque sixties beat of The Golden Earrings and a brief phase of psychedelica and hippie rock in 1968 and 1969, the single Back Home marked the birth of Golden Earring's trademark heavy, riff-based brand of rock with catchy hooks. Back Home hit #1 in the Dutch charts and 'broke' Golden Earring in European countries such as Germany, Switzerland, Austria and France.

It marked the start of a decade of domestic and international glory. Between 1966 and 1976 seventeen consecutive Earring singles rocketed into the Dutch Top 10, while their international popularity increased, especially after their lengthy 1972 tour of Europe, supporting The Who. The 1973 hit single Radar Love was their breakthrough smash hit worldwide: #13 in the U.S., #5 in Britain, #8 in Australia, #10 in Canada, #5 in Germany, #6 in Belgium, #1 in Spain and also #1 in (last but not least) Rhodesia (now Zimbabwe).

The band failed to achieve similar chart success in the years after Radar Love: the progressive Switch (1975) and To The Hilt (1976) albums yielded no U.S. hits and were clearly not what North American audiences wanted from the 'Radar Love guys'.

Golden Earring was forgotten by many outside of The Netherland and by 1980 even Dutch audiences started to lose interest: albums such as No Promises, No Debts (1979) and Prisoner Of The Night (1980) were commercial flops, leading to the band's decision (in 1981) to record a 'farewell album' and then call it quits.

The lead single from 1982's 'farewell album', Cut, a Kooymans-penned tune called Twilight Zone, surprisingly became an even bigger hit in the U.S. than Radar Love: #10 in the Billboard Hot 100 and #1 in Billboard Rock Tracks, thanks to heavy MTV rotation of the Dick Maas-directed video. The song (#1 in The Netherlands) revived Golden Earring's stateside career overnight. The Cut LP was certified 'gold' in Canada, where Twilight Zone hit #3 in the charts.

In their native Netherlands the band did manage to extend their creative and commercial peak this time: the single When The Lady Smiles and the album N.E.W.S. ('NorthEastWestSouth'), both released in 1984, repeated the success of Twilight Zone and Cut. 'Lady' peaked at #3 in Canada, but fared disappointingly in the U.S. as MTV and even radio stations banned the track because of its controversial video, once again directed by Dick Maas, in which the rape of a nun was shown.

Ironically, given its lack of U.S. success, the song was used by Hillary Clinton during the early stages of her 2008 presidential campaign (her husband had used Radar Love for his campaign, in 1992).

After 1985 things rapidly went downhill for Golden Earring internationally (they would not tour the U.S. again), but - after a creative and financial crisis that lasted throughout the second half of the 1980s - the band scored one of their most enduring Dutch hits in 1991 (the power-ballad, Going To The Run) and discovered a new gold mine in their home country a year later: acoustic concerts in theatres, the concept of MTV Unplugged.

To everybody's surprise, the band's acoustic live album, The Naked Truth, slowly became their all-time biggest selling album in The Netherlands. Its sequels, Naked II (1997) and Naked III (2005) also went platinum at least once in The Netherlands.

Golden Earring's by far most succesful album internationally remains 1973's Moontan, which sold more than 2.5 million copies outside of The Netherlands and was certified 'gold' in the U.S., Canada and the United Kingdom.

As of May 2012 Golden Earring now released 25 studio albums, 8 live albums and numerous succesful compilations. Almost all of these records were certified 'gold', sometimes 'platinum' in The Netherlands. More than anything else, though, the band remained a live force of legendary status in their home country and beyond. They still do dozens of live shows each year, almost exclusively in the Netherlands, although there are still occasional live appearances in Belgium and Germany. 2009 saw Golden Earring's long overdue return to the United Kingdom: their sold out shows in Ipswich and London's Shepherd's Bush Empire were their first live appearances in England since 1978.

In 2011 the band recorded their first album of new material since 2003's Millbrook U.S.A.: Tits 'n Ass - studio album #25 for the Dutch legends - was released on 11 May 2012 on Universal Music and hit #1 in the Dutch album charts one week after its release to become Golden Earring's 8th #1 album in their home country. Certified 'gold' in The Netherlands, the album was generally believed to be Golden Earring's final studio outing, but December 2015 saw the release of a five-track mini album entitled The Hague, released more than fifty years after their début single and just before the band's sold out 'Five Zero' anniversary concert at Amsterdam's Ziggo Dome, whereas 2019 saw the release of a stand-alone single, Say When. 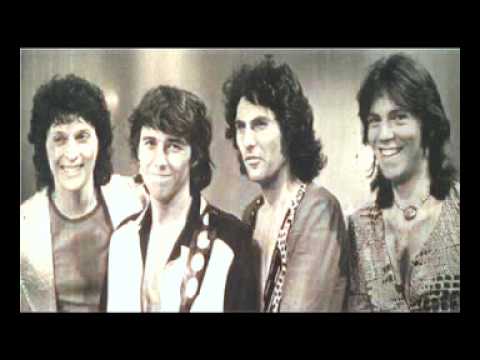 Save the Best for Later 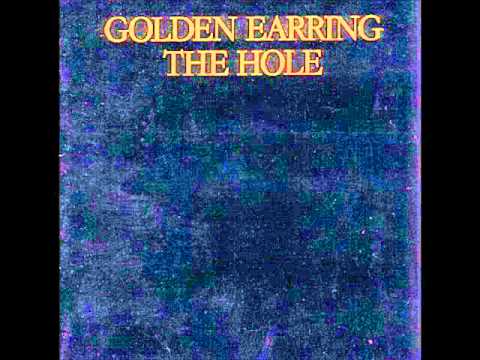 A Shout in the Dark 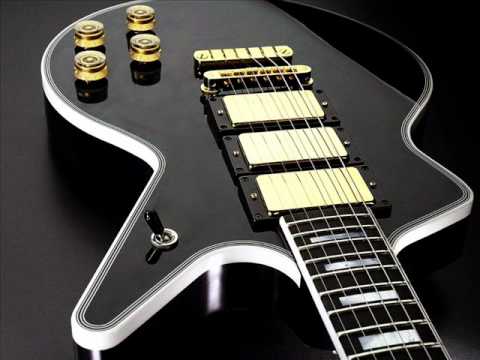 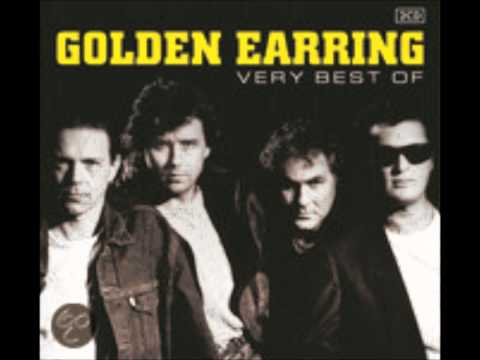