Fun Lovin' Criminals are a band from New York City. Their musical style is eclectic, covering styles such as hip hop, rock, blues, jazz, R&B, punk, and funk.[11][9] They are best known for their hit "Scooby Snacks", which features samples from films by Quentin Tarantino, and the song "Love Unlimited", which recalls Barry White's backing vocal group. Their songs often focus on life in New York City, as well as urban life in general. Their lyrics can be gritty or existentialist in nature, touching...

Fun Lovin' Criminals are a band from New York City. Their musical style is eclectic, covering styles such as hip hop, rock, blues, jazz, R&B, punk, and funk.[11][9] They are best known for their hit "Scooby Snacks", which features samples from films by Quentin Tarantino, and the song "Love Unlimited", which recalls Barry White's backing vocal group. Their songs often focus on life in New York City, as well as urban life in general. Their lyrics can be gritty or existentialist in nature, touching on topics such as organized crime and urban violence, but they are just as often humorous or satirical.[12][9][13][10] The band gained a large following internationally, notably in north-west Europe, around the release of their first two albums in the late 1990s.

History
Formation and first albums: 1993–1999
The band was formed in 1993 by Huey Morgan, Brian "Fast" Leiser and Steve Borgovini after Leiser, who was already friends with Borgovini, met Morgan at the club where they both worked.[14] They started playing together and would provide the entertainment for the club when a booked act failed to show up. It was during one of these stand-in gigs that they came to the attention of EMI and they were offered a record deal.

Come Find Yourself, the band's first album, was released in the summer of 1996 by Chrysalis Records and followed their single "The Grave And The Constant" (UK No. 72), which was released a month earlier, into the UK charts. The album also featured the UK Top 40 hits, "Scooby Snacks" (UK No. 22), "The Fun Lovin' Criminal" (UK No. 26) and "King Of New York" (UK No. 28). The subject of latter touched on the imprisonment of Italian-American mafioso John Gotti, the wannabe gangsters emulating his style, and his fans and followers in his community that maintained his innocence. The biggest hit, "Scooby Snacks", features samples from films by Quentin Tarantino and a guitar sample from Tones On Tail song "Movement of Fear", interspersed with rap verses and a sung, anthemic, chorus. Come Find Yourself had a slow rise up the UK Albums Chart, finally peaking at No. 7 and spending well over a year in the chart, however it failed to make any impact in the US. The success of the album prompted the re-release of "Scooby Snacks" as a single, alongside a cover of the 10cc classic "I'm Not In Love", which this time reached UK No. 12.[14]

100% Colombian, released in August 1998 by Virgin Records,[14] had a far grittier sound to it tempered by three upbeat songs, and several downtempo tracks, including "Love Unlimited", a tribute to Barry White. "Korean Bodega", one of the aforementioned upbeat songs, was the biggest hit from the album, reaching No. 15, their second-highest placing single so far after the re-release of "Scooby Snacks".[14]

In June 1999 the band played at Glastonbury Festival on the Pyramid Stage. Their December 1999 album Mimosa, released by EMI was a compilation album consisting mostly of laid back lounge style covers and different versions of earlier released tracks. While making reasonable sales, the album was their weakest selling album yet and remained so for some years. It was around this time, in 1999, that Steve Borgovini left the band. He was replaced by Maxwell "Mackie" Jayson. A permanent replacement was found in 2003 in the form of Mark Reid (aka Frank Benbini) from Leicester, United Kingdom, who had previously worked with the band as Jayson's technician.

Mainstream success: 2000–2008
The band's third studio album, Loco, was released in early 2001. Back under EMI, the album had all new songs including the eponymous single which became their biggest hit yet, reaching No. 5 in the UK Singles Chart. It was the only single release from the album to reach the UK Top 40, and its success helped Loco to reach No. 5 in the UK Albums Chart.

Their final album under EMI was a "best of" compilation called Bag of Hits released in 2002. It was released in both one and two disc versions, with the second disc featuring remixes of Fun Lovin' Criminals songs by other artists. EMI released this album against the wishes of the band, who were not happy with the two disc version. However, despite their objections it reached No. 11 in the UK Albums Chart.

After parting company with EMI the band was picked up by Sanctuary Records in the UK, under which they released their fourth studio album Welcome to Poppy's (2003). While it received strong, but not fantastic, music reviews it failed to live up to the commercial success of any of the previous albums, peaking at No. 20 in the UK Albums Chart. The best-selling single from the album reached No. 61.

EMI continued to release the band's back catalog, as well as unreleased songs on two more albums. The Fun Lovin' Criminals made no further releases until 2005 album Livin' in the City, still under Sanctuary Records. This was very much a love letter to New York with many songs extolling the virtues of the city.

In June 2008 they made their second appearance at the Glastonbury Festival, this time on the Jazz World Stage.

2009–present
In April 2010 Classic Fantastic was released, kicking off a European tour which began in Manchester. Legal wranglings with their previous manager meant that this album was their first official output in five years, although they had played live during this period. Leiser and Benbini had produced much of the album in London, while Morgan recorded his parts in New York.

Classic Fantastic was the first album on Kilohertz, the band's own label, and signaled a new business model for the Fun Lovin' Criminals based on touring their live shows rather than relying on record sales alone. Singles from the album were the title track "Classic Fantastic" followed by "Mr Sun". The official video for "Mr Sun" was cancelled due to volcanic ash, and a montage of old home movies was used in its place.

The third single was the double A-side "We The Three" and "Keep On Yellin" featuring South London's Roots Manuva, released August 16, 2010. During July 2010 the band recorded a special series of songs with Roots Manuva. The project, dubbed "Criminal Manuvas", was recorded at Maida Vale studios for BBC Radio 6 Music; songs included a reggae version of "Scooby Snacks" and an alternative version of "Witness".

In September 2010 the band were touring, and they announced a live album: Fun, Live and Criminal via Pledge Music.

In March 2014 they released The Bong Remains The Same, a live concert video.

In February 2016, they released a deluxe, expanded edition of debut album "Come Find Yourself" to mark its 20th anniversary, and the band toured the album by performing it in full alongside some of their other tracks, throughout the UK and Europe, and at a number of festivals that Summer and into 2017. In January 2019, The band released the follow-up to their "Mimosa" compilation, titled "Another Mimosa", which features covers of some of their favourite songs. The band have also been working on their 7th studio album of new original material, expected in 2020.

Side projects
Huey Morgan is a radio personality on BBC.[11][15]Morgan has appeared on Jack Osbourne's Adrenaline Junkie, a boy racer show Slips, sat in for Jonathan Ross and Dermot O'Leary on BBC Radio 2, appeared in Soulboy (film) as a Dick Van Dyke accented London record shop owner, voiced a character in the Scarface: The World Is Yours video game, and most bizarrely appeared with Liza Tarbuck on Liza & Huey's Pet Nation on prime-time SKY TV.

All three band members have released side-projects. Benbini's band Uncle Frank has released an album, as has Leiser, albeit some of his previous 'unreleased' work. Both Leiser and Benbini have collaborated on myriad remixes as well as a full remix album in a reggae-dub style under the moniker Radio Riddler. Morgan has released an album Say it to my Face and toured with several acquaintances, including Benbini, as Huey and the New Yorkers, raising money for veterans as he did so. Read more on Last.fm. User-contributed text is available under the Creative Commons By-SA License; additional terms may apply. 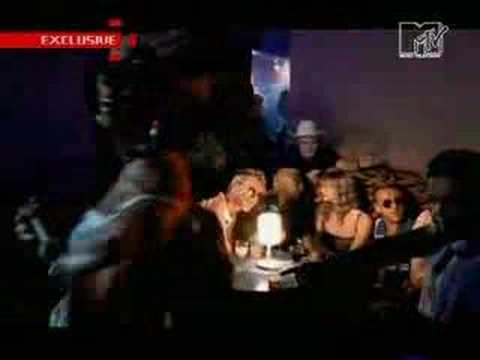 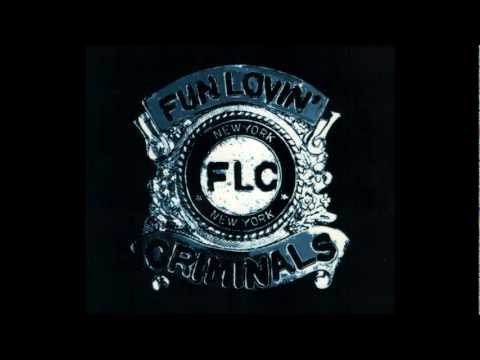 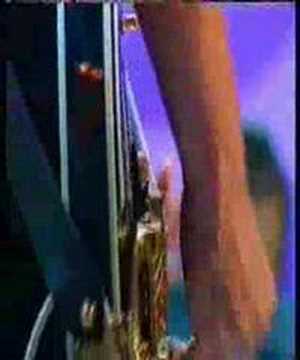 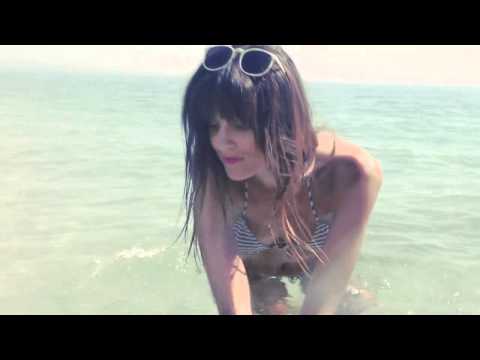 There Was A Time 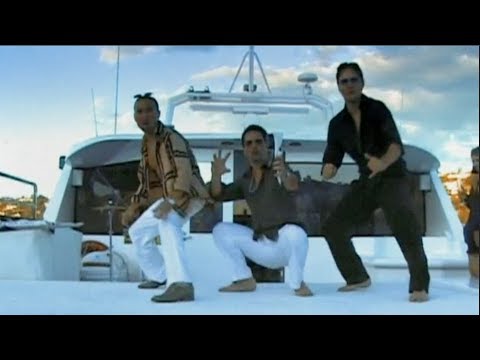 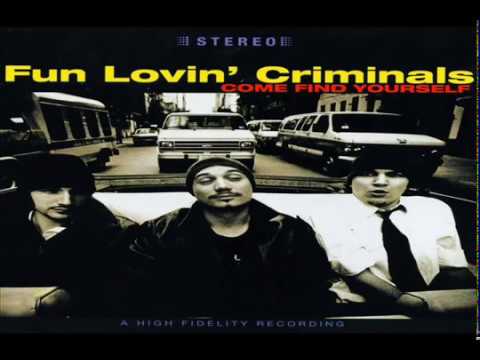 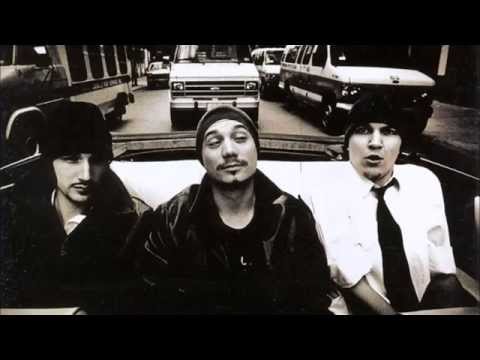 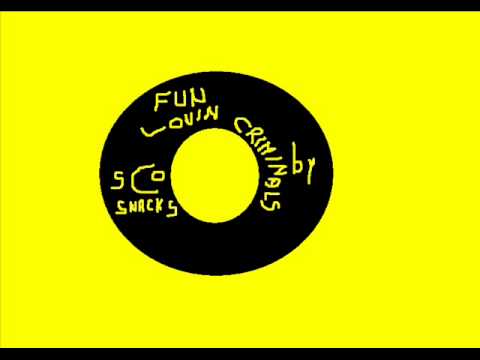 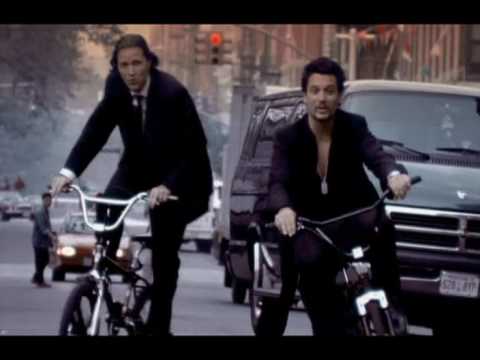 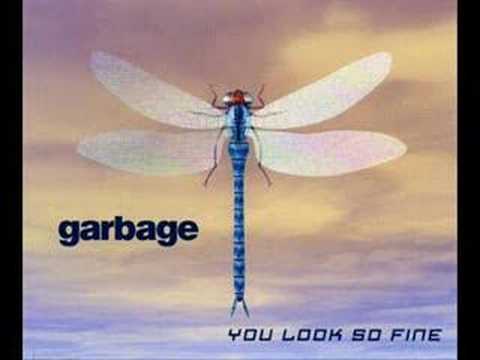 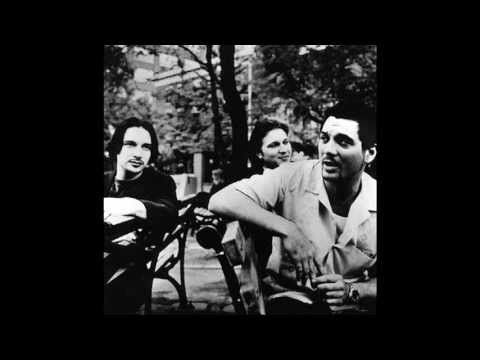 Fun Lovin' Criminals - Up On The Hill (HQ) 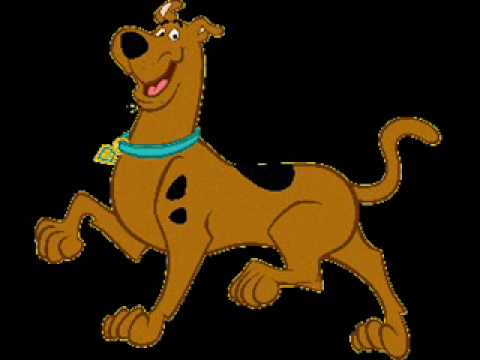 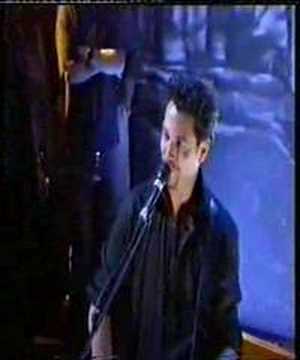 Fun Lovin' Criminals Up On The Hill Live 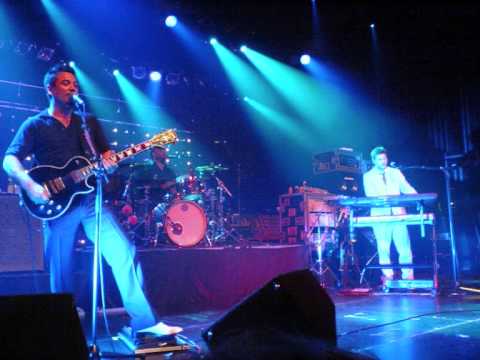 Fun Lovin' Criminals - You Just Can't Have It All 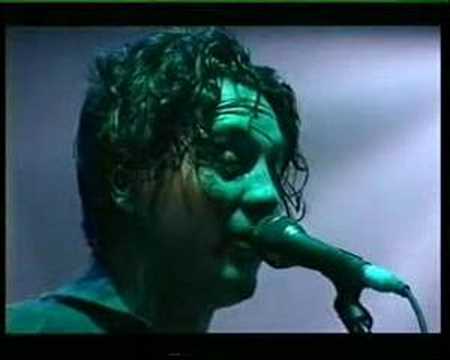 Fun Lovin' Criminals - We Have All The Time In The World 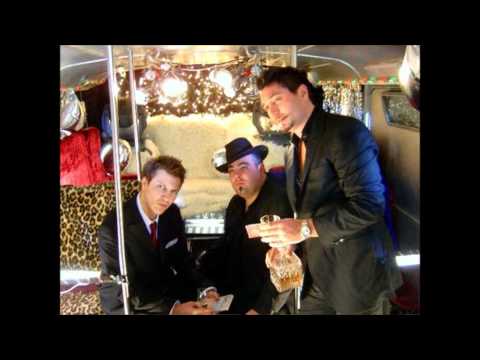 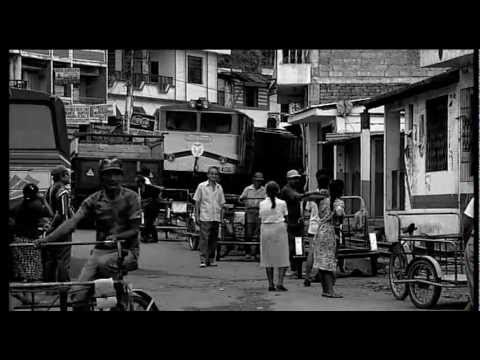