The Swedish Metal band Fullforce was initially formed in late 2008 by Stefan Elmgren (ex Hammerfall), Magnus Rosén (ex Hammerfall, X World 5) and Mike Andersson (Cloudscape, ex Planet Alliance). Mike and Stefan started to compose songs right away, as everything clicked really well on a musical and personal level between the members. In early 2009 they talked to legendary drummer and friend Anders Johansson (ex Yngwie J. Malmsteen, Hammerfall) about joining them as their permanent drummer and even though Anders has his ongoing drum duties in the worldwide famous touring band Hammerfall, he became a sold member of FULLFORCE as well and is also involved in the songwriting. Shortly after Anders joined FULLFORCE, Mike had a chat with guitar phenomenon CJ Grimmark (ex Narnia) and offered sharing the guitar duties with Stefan and since CJ couldn't say “no” to this great opportunity, the band had finally found its full five-piece shape in order to get started with the work for their first album. However, in early 2010 Magnus Rosén decided to again leave the fold mostly because he had taken on too many musical jobs already and in order to sort out his future career he had to exclude some of his prior commitments, as he felt he couldn't dedicate the time requested for FULLFORCE. Shortly thereafter, Tommy Larsson (ex Heed) filled the vacant bassplayer spot and less than 24 hours after the official announcement of FULLFORCE’s existence to the metal scene, several respected media outlets already started to contact the band to find out more details and future plans for FULLFORCE. The band had now properly started rolling…

During spring of 2010, FULLFORCE began recording their debut album, simply entitled “One” and finalized works on the 12 songs around late 2010, when the band’s own CJ Grimmark skillfully delivered the record’s final mix done at Area 52 Studios, so that the band was now able to intensify talks to possible label partners for the upcoming release. After talking with several different interested parties, FULLFORCE have finally decided to sign a worldwide deal with the well-respected Metal company SPV / Steamhammer Records.

Featuring extremely well-crafted and catchy song-material, “One” is a breath of fresh air within the current melodic Metal movement, as it introduces a new and hungry outfit which consist of five highly experienced and upper-level quality players, determined to take their traditional Heavy Metal and Hardrock influences into an up-to-date and very personal mixture, adding some interesting ethnic and atmospheric edge to things, without taking away any of the impact of the essence of their music’s style: the great, compact and hookline-oriented song itself!

Here are two prominent examples for the feedback towards FULLFORCE’s debut album material:

“Very tight band, full guitar sound and very steady drums...excellent sound. The whole production is a good combination between modern metal with a vintage feel because of the big catchy choruses. In short, a very solid album, congrats!” // Arjen Lucassen (Ayreon, Star One)

“High quality of Mike Andersson’s voice... love it...I can hear tones of Dio, Coverdale and Dickinson...it’s all in there! The band is great…very tight...and very competent. Everyone sounds like they are enjoying the songs. Great intros that really draw you into the song. Each player has done a great job!” // Tony Martin (ex Black Sabbath)

The album’s artwork was provided by the team of young American graphic talent Austin Pickrell and artwork veteran Rainer Kalwitz (Metal Church, Praying Mantis, etc.), adding a well-themed depth of dimension and lyrical link to this release and the final mastering of the record was brilliantly taken care of by Peter In de Betou / Tailor Maid Productions (Firewind, Bullet, Arch Enemy, etc.).

FULLFORCE have already done a few first debuting gigs in Sweden but are now looking to fully kick off live activities after the release of “One” to showcase the band’s energy and abilities as well on stage. Watch out for great things to come soon… Read more on Last.fm. User-contributed text is available under the Creative Commons By-SA License; additional terms may apply. 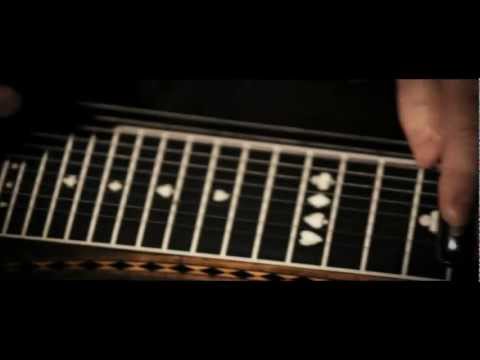 Strongest Thing Of All 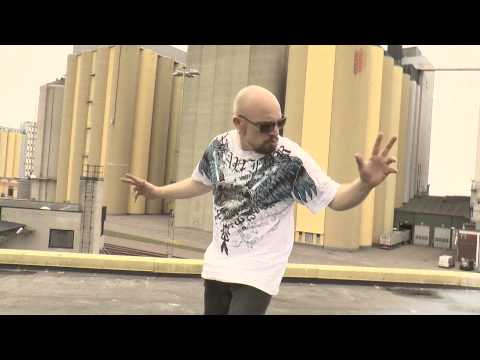 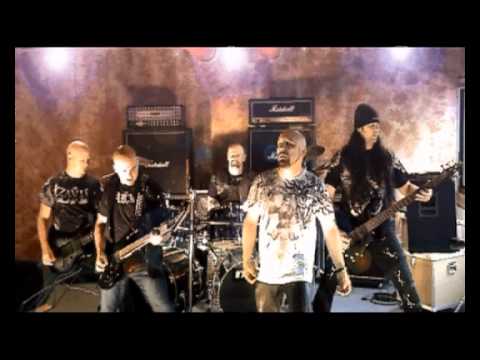 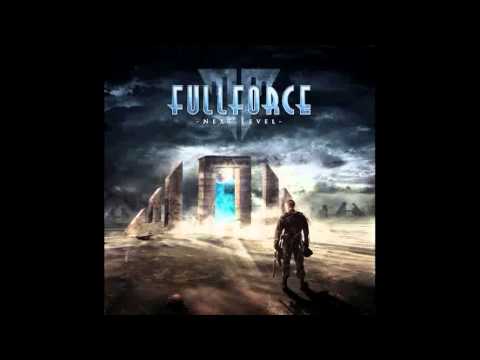 FULLFORCE Break It, Crack It, Destroy It