With nearly 5 million albums sold worldwide, performances at the world's top Latin music festivals, and two Grammy nominations, Fulanito is one of the most popular and innovative acts ever born of the fertile uptown New York Latin hip-hop scene. Founded by Winston De La Rosa and his brother in-law Rafael Vargas, Fulanito is the first group known to combine "perico ripiao" - traditional accordion-based merengue sounds from the hills of the Dominican Republic - with modern hip-hop and rap. While...

With nearly 5 million albums sold worldwide, performances at the world's top Latin music festivals, and two Grammy nominations, Fulanito is one of the most popular and innovative acts ever born of the fertile uptown New York Latin hip-hop scene.

Founded by Winston De La Rosa and his brother in-law Rafael Vargas, Fulanito is the first group known to combine "perico ripiao" - traditional accordion-based merengue sounds from the hills of the Dominican Republic - with modern hip-hop and rap.
While industry leaders initially questioned the commercial potential of such an unusual mix of sounds, Fulanito proved them wrong, becoming a party favorite in the U.S., the top-selling act in Colombia, and one of the most recognizable and adored Latin acts from Chile to Switzerland to Japan.

With their 1997 debut album, "El Hombre Mas Famoso de la Tierra" "(The Most Famous Man in the Land,)" Fulanito fast gained international fame with the hit singles "Guallando" ("Grinding") and "La Novela" ("The Soap Opera.") The album sold 500,000 copies, shocking even Winston and Rafael, who say they expected it to sell no more than 10,000, and hoped it would simply "help us get gigs".

"Guallando" featured 61-year-old accordionist Arsenio "El Maestro" De La Rosa's (Winston De La Rosa's Father) lightening chops, and was a surprise hit, co-opted for jingles spun endlessly in nightclubs across the hemisphere. According to Miami-based music writer Karl Ross, "Guallando" marked the first time U.S.-born Dominican performers began to mine their musical roots for inspiration. The addictive, resulting sound appeals as readily to rap fans and world music aficionados - and to many in between. Boston Globe music writer Elijah Wald called Fulanito's sound "fresh and hip, completely different from the mechanical beat of most house fusions". The word "Fulanito" means, roughly, "Little John Doe" in Spanish slang. The roots of the word lie in West Africa, where Spaniards kidnapped men and women to be brought to Spanish colonies in the New World. Among the people brought to the Spanish Caribbean were those of the Fulani nation, known in Africa as great merchants. They brought their skills of commerce with them, and eventually it was known in the Caribbean that if you wanted something done, you went to the Fulani, or business guy.

Vargas was born in the Washington Heights neighborhoods of Manhattan, Winston in the South Bronx during the beginning of the hip-hop era. They grew up in homes saturated with tradition Latin sounds, including merengue and bolero.
In the early 1990s Vargas scored an international dance/house music hit in English with "Wiggle It", recorded by his first organized group, 2 in a Room. The single sold more than 2 million copies worldwide. Vargas later joined Jose Rafael "Pickles" Fuentes and Winston "Big Win" De La Rosa who were known as the 740 BOYZ. Together as the 740 BOYZ, they went on to created a huge international hits like "SHIMMY SHAKE" and "BUMP BUMP". While hanging out at the De La Rosa household, Vargas was treated to many impromptu concerts by the elder De La Rosa, and was reminded of how excited Dominicans got when they heard the traditional old merengue sounds. Having shunned thier parents' music for most of thier lives, the BOYZ suddenly became intrigued by the idea of combining rap, hip-hop and perico ripiao. They asked the elder Arsenio De La Rosa if he would mind experimenting a bit. Soon, the accordionist and the rappers were recording "Guallando".
The song was completed in 1996, and when they played it for friends and family to test the waters, "They loved it", they said. "They went nuts". They approached several large Latin labels, and were rejected by all. "They said they didn't think it would sell anywhere outside of New York and the D.R."
Finally, they convinced thier house/dance label, Cutting Records, to press a Fulanito CD in 1997. The resulting half million in sales astounded everyone in the Latin music industry, where a mere 50,000 sold represents a gold album.

Fulanito's second album, "El Padrino" "(The Godfather)", was released in 1999. On it, Winston experimented even more, incorporating the sounds of samba and other Latin rhythms. Vargas raps about his life, about people he has known, and about having a good time. Fuentes gave his input and ideas of his life in the tough Washington Heights. They were sorry to see the title cut from "El Padrino" misinterpreted by some as glorifying gangster life, saying Their intentions were just the opposite. "The gangster dies at the end", they say. "Sure, he had a lot of money, cars, women, but none of it mattered because he was dead". Vargas says he wrote it with some of the young men he'd grown up with in mind. Another song on the album, "Mother's Day," shows a softer side of the BOYZ, as they pay tribute to their mothers.

The group's third album, The Remixes, was released in March of 2001, and contains three new songs. Their fourth album is expected in the fall of 2001. With a solid tour schedule that takes the group from North Carolina to Japan in the span of a month, Fulanito shows no signs of slowing down. Read more on Last.fm. User-contributed text is available under the Creative Commons By-SA License; additional terms may apply. 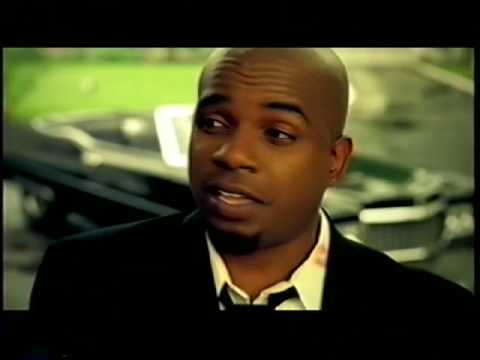 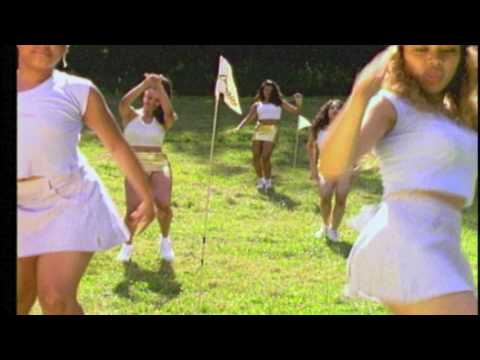 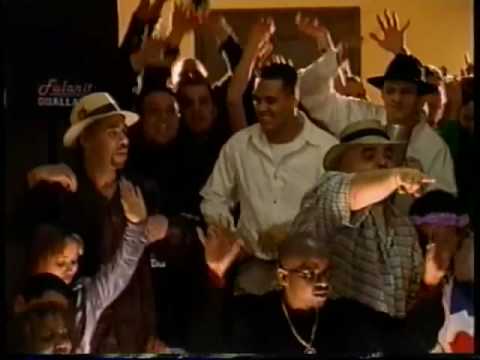 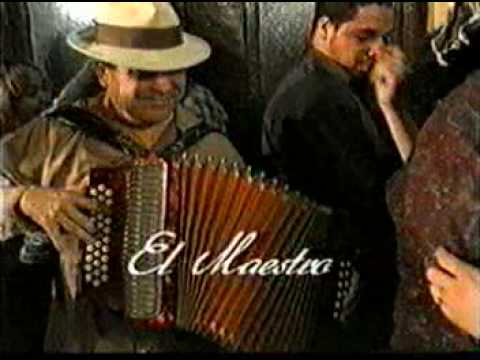 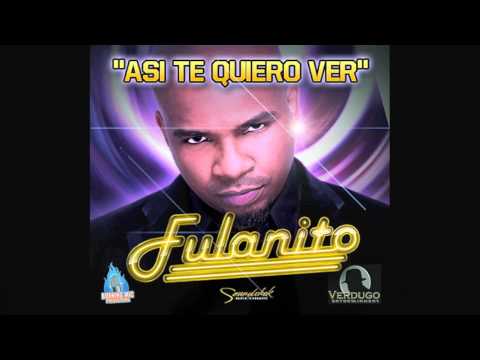