Fuel is an American alternative rock/post-grunge band formed by friends Carl Bell, Jeff Abercrombie and Brett Scallions in 1989. Originally from Tennessee, Fuel moved to Harrisburg, Pennsylvania, where they played local Pennsylvania bars and nightclubs. Their first EP Porcelin was released in 1996, and sold well locally, spawning a small radio hit with "Shimmer." The popularity of the EP brought them to the attention of Sony's 550 imprint, which released their second EP, Hazelton, the following...

Fuel is an American alternative rock/post-grunge band formed by friends Carl Bell, Jeff Abercrombie and Brett Scallions in 1989. Originally from Tennessee, Fuel moved to Harrisburg, Pennsylvania, where they played local Pennsylvania bars and nightclubs. Their first EP Porcelin was released in 1996, and sold well locally, spawning a small radio hit with "Shimmer." The popularity of the EP brought them to the attention of Sony's 550 imprint, which released their second EP, Hazelton, the following year. The band's full length debut, Sunburn, came out in 1998. Shimmer was again included, and almost became a Top 40 hit, while the other singles ("Bittersweet," "Jesus or a Gun," "Sunburn") received some airplay. After laying low for two and a half years, Fuel came back with their second album, Something Like Human, in 2000, and scored a Top 40 hit with "Hemorrage (In My Hands)" (#17), as well as going platinum with the album. A third album, Natural Selection, came out in 2003, and was another big seller. Their songs have been featured on the movie soundtracks including the movie Daredevil which featured the song, "Won't Back Down" and their rendition of "We Three Kings" was included on a Christmas compilation album. Fuel also recorded a song titled "Walk the Sky" for the Godzilla soundtrack. Fuel released its greatest hits album, The Best of Fuel on December 13th, 2005. On February 7, 2006, Fuel announced through their website that singer Brett Scallions had left the band. The band (now just Carl Bell and Jeff Abercrombie) said that he left on friendly terms. "We will all miss him and we wish him the best", Carl wrote in a letter on their website. Fuel is auditioning for a new singer and are in preparation for creating their 4th studio album. In May 2006, Fuel offered American Idol contestant Chris Daughtry their lead singer slot, but he turned it down to perform on his own. Finally Fuel released a 4th album, Angels & Devils, with Toryn Green as new singer.

2) Fuel formed in 1989 and thrived in the early 90's post-hardcore scene. They were from the San Francisco Bay Area, though you wouldn't know it to listen to them. They combined melody, power, and raw emotion to create both personal and political songs. They had a post-punk "DC" sound akin to Fugazi or early Hot Water Music with twin guitars and dueling rough post hardcore vocals and aggressive and intricate drumming. If anything, they were a bridge between the coasts since the bands they were closest to in terms of friendship were Jawbreaker (in fact, they recorded a Jawbreaker cover, but put an unused vocal track from a different song over it), Samiam, Cringer, and Monsula.

After a few recording sessions at Gilman, they had their own self-published demo. A song recorded with Alex Sergay in the fall of 1989 later ended up on the Very Small Records compilation "If You Can See Through it... It Ain't Coffee." They recorded with Kevin Army in February and March of 1990, and released their self-titled LP "Fuel" in 1990 containing 10 songs on Sixth International/Rough Trade Records. The same recording sessions yielded four other songs which were released as a 7" on Lookout! Records the same year. Both were well received by critics.

Over the next two years, they toured and played locally and hit the studio a few more times to lay down some tracks which would end up on split 7s with Phleg Camp and Angry Son respectively as well as a few compilations. Most of their work was later re-released by Allied Records in 1995. The discography was called "Monuments to Excess" and featured more or less the same artwork as the original LP.

Fuel split in 1991. Fuel was Mike Kirsch on guitar/vocals, Aaron Arroyo on bass, Jim Allison on guitar/vocals, and Jeff Stofan on drums. Mike Kirsch has been in numerous Bay Area bands such as The Skinflutes, early Pinhead Gunpowder, Navio Forge, Torches to Rome, Bread and Circuits, and Please Inform the Captain This is a Hijack. He's currently playing guitar in Baader Brains. Jeff Stofan has also been in numerous bands including Monsula most notably.

Twenty years later, and people still talk about Fuel. One of the members started and maintains the band's official website as a tribute and scrapbook to a time he obviously loved.

3) Fuel - the Scottish band, had strong connections and a similar guitar sound to quintessential ethereal band "Cocteau Twins". Formed by Hamish McKintosh in 1987 and produced by the Cocteau Twins guitarist Robin Guthrie, a first album "The back of this beyond" was released. Undeterred Hanish produced a second album which was due to be released but the collapse of the record label meant this was postponed. In 1994 the ep "Timeless" was released with major contributions from the Cocteau Twins, including the vocal talents of Elizabeth Fraser on the song "Butterfly Knife" and Robin Guthrie's inimitable sound on the astounding shoegazer should be classic "Wildfire". 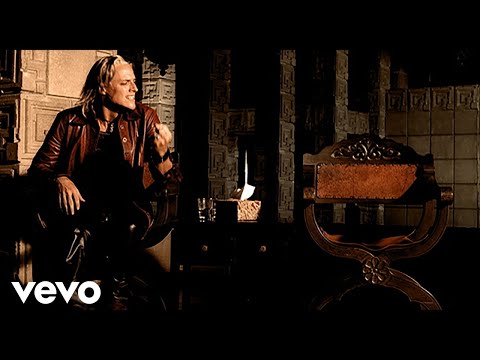 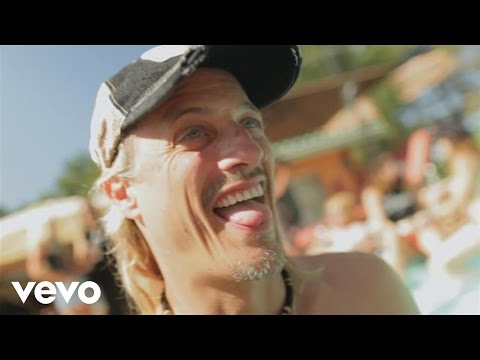 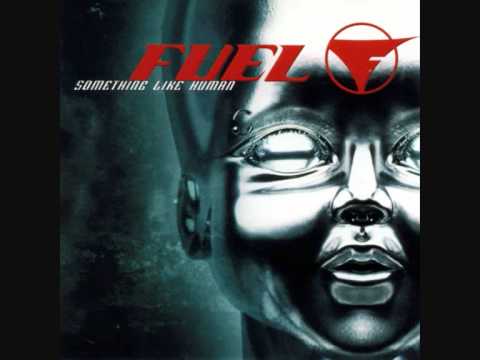 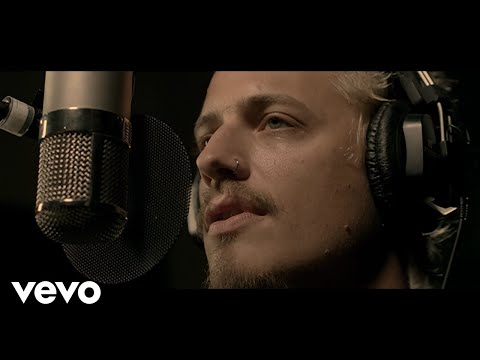 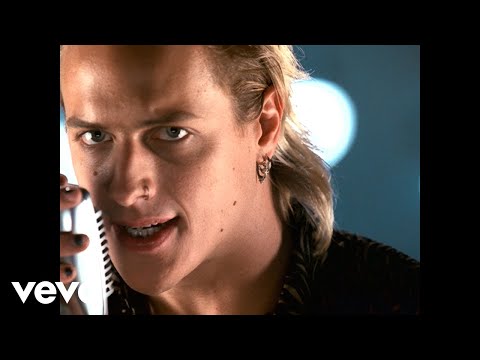 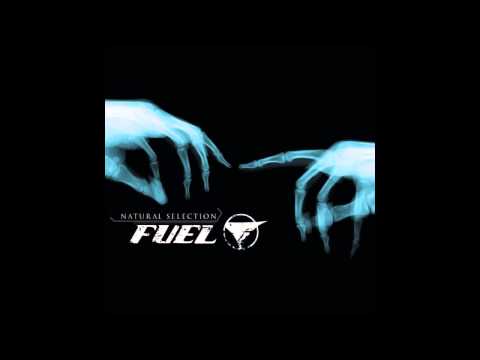 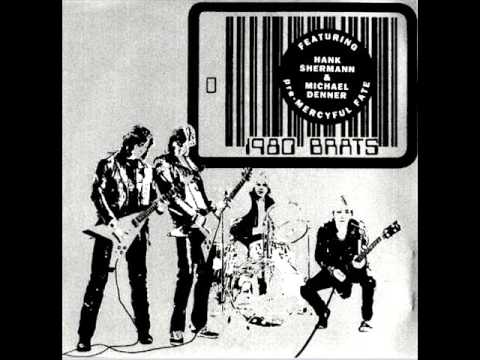 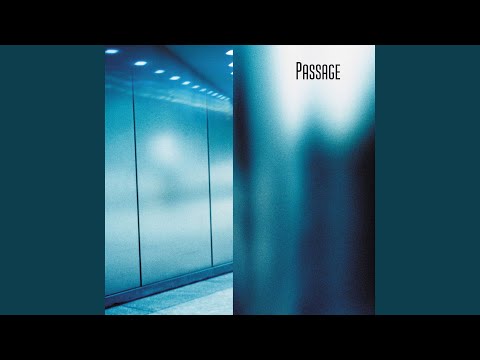 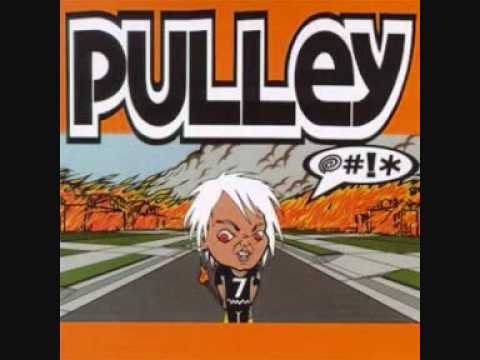 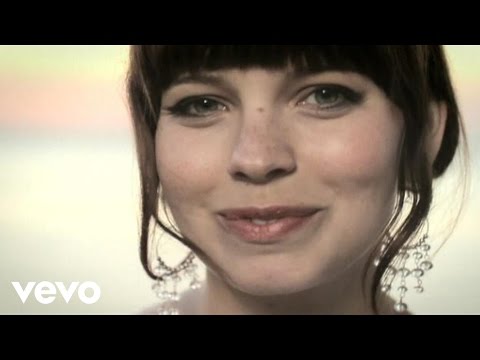 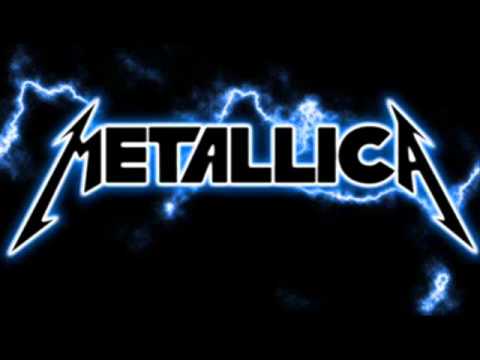 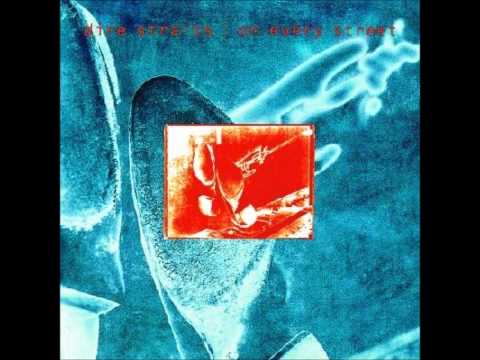 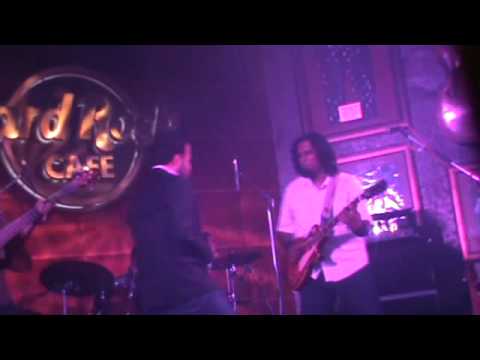 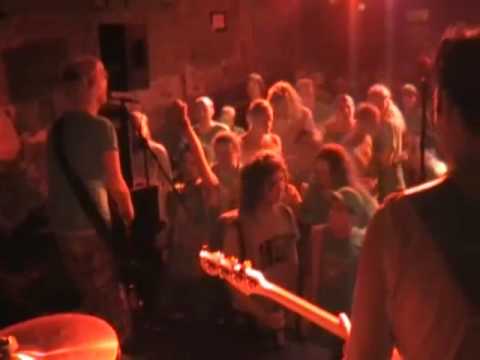 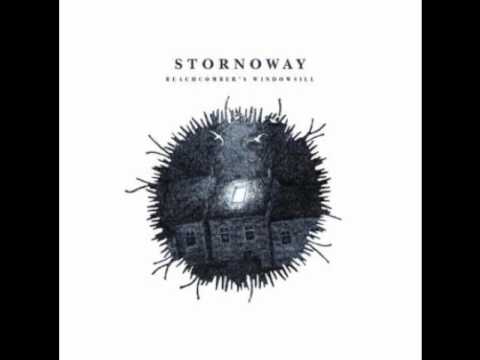 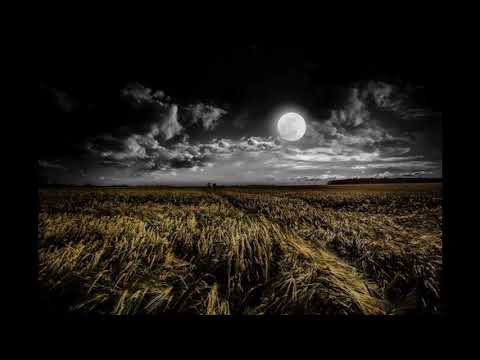 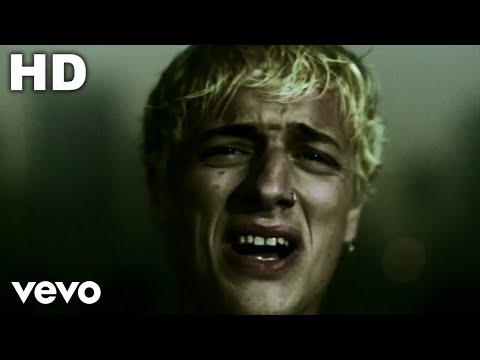 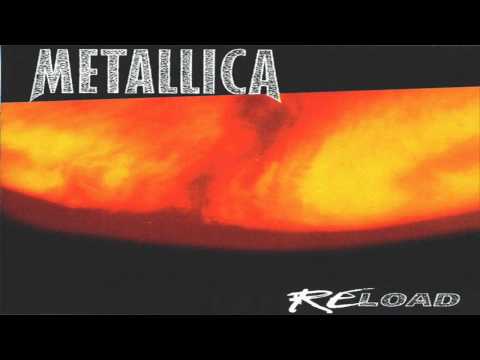 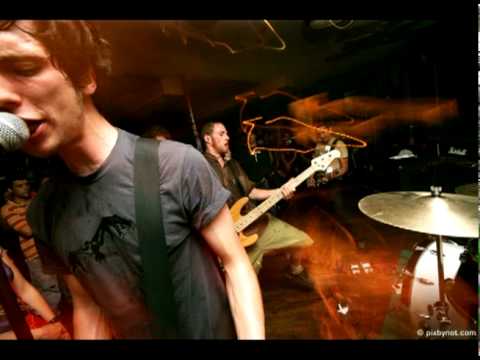 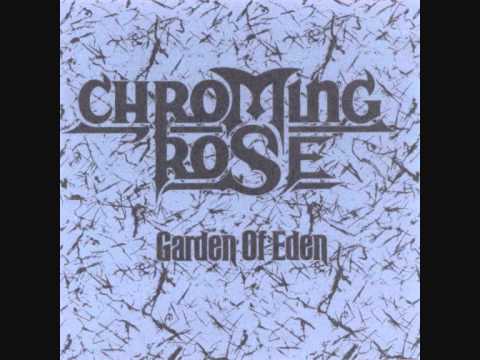 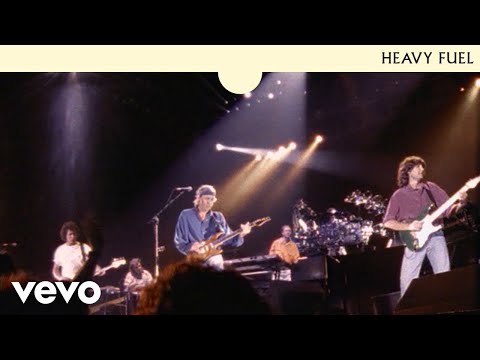 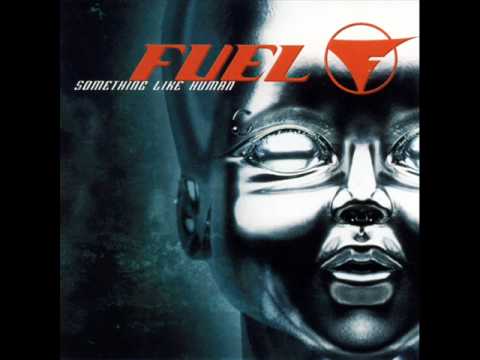 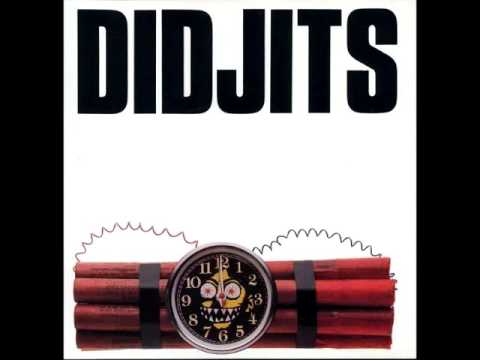 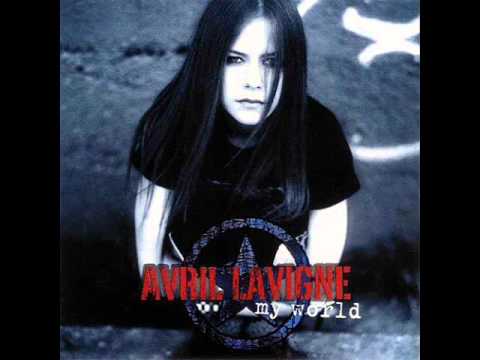