Foxy Shazam is an American rock band from Cincinnati, Ohio, formed in 2004. The band consists of lead vocalist Eric Nally, guitarist Loren Turner, pianist Sky White and bass player Daisy. After forming the band immediately recorded The Flamingo Trigger independently then committed to an extensive national touring regimen. Shortly there after Foxy signed with Ferret Records and recorded their second album Introducing Foxy Shazam which was produced by Casey Bates (Chiodos, Portugal. The Man) and r...

Foxy Shazam is an American rock band from Cincinnati, Ohio, formed in 2004. The band consists of lead vocalist Eric Nally, guitarist Loren Turner, pianist Sky White and bass player Daisy. After forming the band immediately recorded The Flamingo Trigger independently then committed to an extensive national touring regimen. Shortly there after Foxy signed with Ferret Records and recorded their second album Introducing Foxy Shazam which was produced by Casey Bates (Chiodos, Portugal. The Man) and released on January 22, 2008. The following year they recorded their first major label record with multi-platinum record produced John Feldmann. Foxy Shazam signed with Sire Records (a subsidiary Warner Brothers) and released their self titled major label debut in 2010.

In 2008, the band were named one of the 100 bands you need to know by Alternative Press. They toured with bands such as The Strokes, Bad Rabbits, and The Young Veins. In 2010, the band were placed on Spin's list of ten bands you need to know. Since then, they've appeared on TV programs such as the Daily Haibt. Also in 2010, vocalist Eric Nally helped write songs for Meat Loaf's album, Hang Cool Teddy Bear.

Foxy Shazam have previously toured with Hole and played this year's Lollapalooza festival. They've been appearing in more magazines supporting their latest release like Alternative Press and Spin. They played a 3 song set for The Daily Habit Show on Fuel.tv. They recently performed a 5 song set for shockhound.com. They also recently performed 3 songs acoustic for Spin Magazine, one of which was a brand new song entitled "I'm in love with a boy." The band performed a full set and interview on Chicago's JBTV in July 2010. The band have also performed a live an exclusive version of "oh Lord" for music discovery app and namesake Shazam.

Foxy Shazam's first album, The Flamingo Trigger is seen as a post-hardcore album, with some slight classical influences. The band more resembled peers such as Chiodos and The Fall of Troy. With their second release, Introducing, the band incorporated more genres into their sound, and even making ballads, though still with some post-hardcore influence. Their latest release, Foxy Shazam, has influences ranging from Gospel, Soul, and Glam Metal. The band continues to surprise fans by keeping themselves original.

A quote from lead singer, Eric Sean Nally: "When I listen to a Foxy Shazam record I think of Evel Knievel, Bruce Springsteen, my childhood, Van Morrison, my old friends from high school I don't talk to anymore, Elton John, the '50s, '60s, '70s, '80s, '90s and beyond, Iggy Pop and my first kiss. One of my favorite things to do when listening to my music is to close my eyes and picture a crowd of six million people all chanting "Foxy! Foxy! Foxy!" The lights go out and my band walks on stage. It gives me goose bumps. It all makes sense to me. When you listen to our record, think of your favorite things and it'll make sense to you as well. Foxy Shazam is not concerned with what category it falls into. We want to stand for our generation. We want to be the biggest band in the world. We want to be the Michael Jordan of Rock N' Roll."

Many media outlets compare the band to Queen and Meat Loaf because of their use of theatrics and over-the-tops lyrics. The band themselves have noted the similarities but believe that they are just all influenced by the same things. It's not always music that influences the band, it could even be a smell that triggers a memory.

Eric Sean Nally has said an album that influenced him was Alanis Morissette's Jagged Little Pill. The magazine Alternative Press has compared the band to bands like Queen, My Chemical Romance, and The Darkness while also believing that the band has a very unique sound that should best be seen live. Read more on Last.fm. User-contributed text is available under the Creative Commons By-SA License; additional terms may apply. 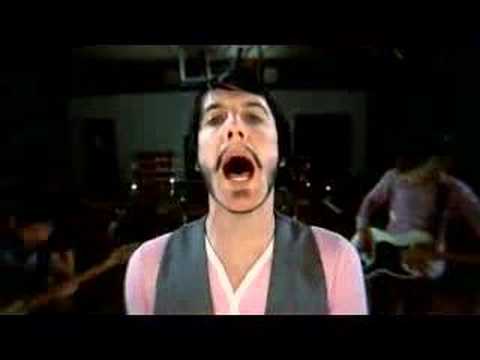 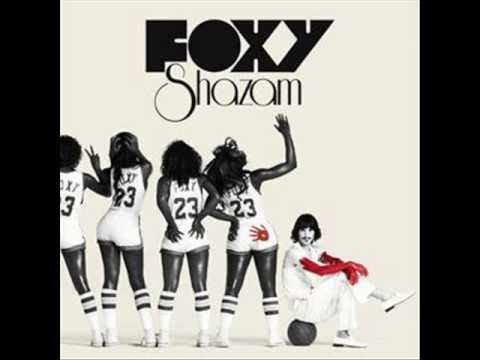 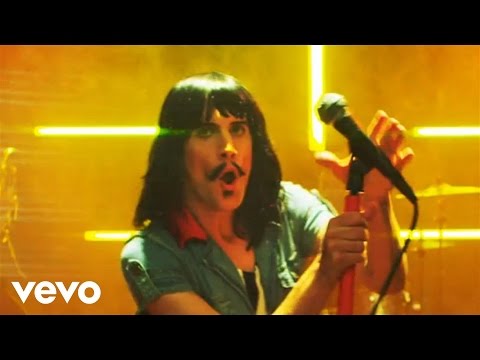 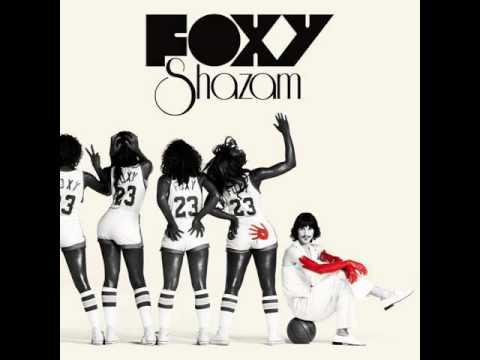 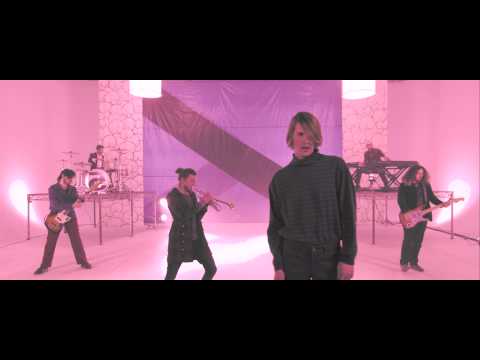 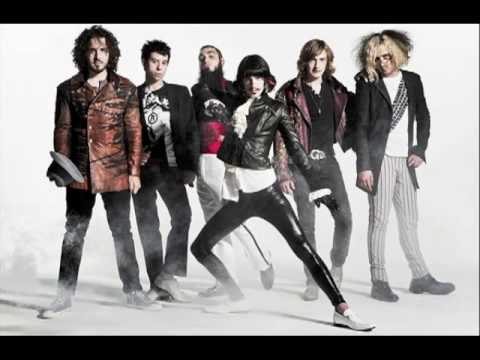 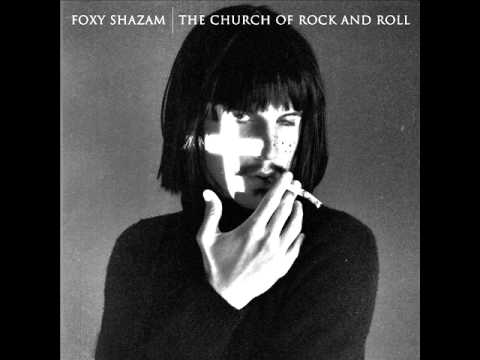 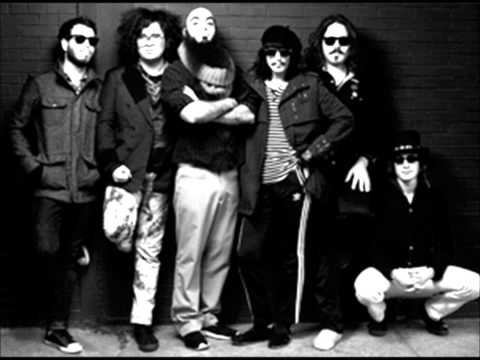