Findlay Brown (born 1980 in Yorkshire, UK) is a British singer-songwriter. His debut album "Separated By the Sea" was released in 2007. His second solo album Love Will Find You was released in 2010. The story of Love Will Find You, Findlay Brown's top-drawer US debut for Verve Forecast, begins with the 29-year-old Englishman finding himself on his sister's sofa after being struck by a cab, recuperating from a broken leg. For Brown, alone with a tune-challenged yet stubbornly magical heirloom g...

The story of Love Will Find You, Findlay Brown's top-drawer US debut for Verve Forecast, begins with the 29-year-old Englishman finding himself on his sister's sofa after being struck by a cab, recuperating from a broken leg. For Brown, alone with a tune-challenged yet stubbornly magical heirloom guitar that had treated him well creatively in the past, this unlikely stretch of time occasioned research as pleasurable as it was enforced.

"I had none of my records with me," recalls the Yorkshire native, whose Separated by the Sea, his 2007 UK debut, met with highest praise from London critics. "I revisited and rediscovered do-wop, Elvis, Roy Orbison, as well as a lot of soul music like Motown and other '60s black music. I was really doing my homework. I would sit with that old guitar and my computer, downloading tracks off i-Tunes, whether it be vintage Phil Spector or whatever, literally studying the songs -- what the bass was doing, what the drums were doing. It was a good chance to be completely immersed, with no distractions, just laid on the sofa because of my broken leg. Pretty much nothing else to do."

Comprehensive research by a self-described "musical obsessive," however, formed only the starting point for Love Will Find You , which has emerged as the richest of current sonic experiences. A life-long fan of '60s rock and the Beatles ("They're always there…"), Brown has managed to fuse the driven and searching qualities of music by late-'60s west coast American avatars such as Jimi Hendrix , Spirit, and Captain Beefheart with ostensibly more conservative songwriting styles rooted in the more compositionally succinct ways from the immediate eras before psychedelicism.

"Over the past few years," Brown says, "I've been really interested in the Brill Building crowd, you know, the old-school songwriters. When I'm writing music, I want to write hits. With my references from the '60s, it's the '60s pop music I'm aspiring to, and the best songwriters are the Bacharachs and the Davids, the Neil Diamonds, the Carole Kings. That was their job. Part of the charm of those kinds of songs is that they sound so simple, so poppy, so instant. But it's only a seeming simplicity; they are challenging indeed to write."

Aided by producer Bernard Butler, the Suede guitarist who lately has worked with the vintage-minded English singer Duffy, Brown on Love Will Find You achieves transporting music presented as ten songs all of which long to be free-standing aural events. The stroke of the collection is that, from the freshly reimagined Spectoresque beat of the title song to the poised Righteous Brothers operaticism of "I Had a Dream," the component pieces succeed as such.

"I wanted to make something completely unashamed of where it was coming from," says Brown. The pop maximalism of Love Will Find You is, after all, more consistent with his pop tastes and dreams than was his comparatively stripped-down debut, where he scaled back to concentrate on repairing an ailing romantic relationship. As a UK teen, for instance, Brown was unsold on Britpop but nuts about Elvis. "On this album we wanted to go with whatever felt necessary, without trying to put any sort of indie slant on it, without trying to be cool. It was like, 'This is a pop record done in a classic way: If we want a string or horn section, let's go for it.' I'd been listening to big production stuff, whether it is Matt Monroe or Serge Gainsbourg or Morricone or West Side Story. I wanted to have an experience."

Brown owns a fluent, flexible pop tenor tending toward heaven but that retains an earthbound familiarity. Songs like "Nobody Cared" and "Everybody Needs Love" makes easeful use of the grammar of love triumphant and/or distressed yet the net emotional effect of Brown's careful, involved, yet unfussy performances on these thrillingly well-engineered tracks make the pieces dart off in myriad different directions sometimes unpredictable. "People ask me," Brown mentions, "''What's this song about?' My first response is that, well, it's what it's about, it's there in the words, that I wrote this song about this thing so I don’t have to talk about it."

With Love Will Find You Brown takes a step further. This is music where research and historical information and style -- and the critical but ultimately limited allures of formalism itself -- bleed into things far more momentous than any of those concerns, all working together to portray places where sung words turn into ecstatic, often difficult states quite beyond themselves.

"Here," Brown believes, "what the song is about is actually the music: It's about the performance, the sort of spiritual act of both doing and, I hope, hearing it. I rather hate to say this about any lyric I would write, but the lyric is almost insignificant to what is behind the lyric. It's the point of departure. It's the point where you cannot intellectually go on. It's where you transcend into the experience of listening. It's the end of explanation." Read more on Last.fm. User-contributed text is available under the Creative Commons By-SA License; additional terms may apply. 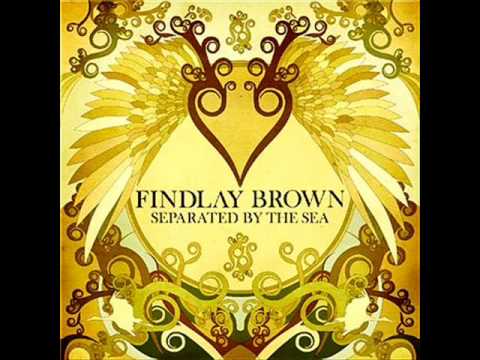 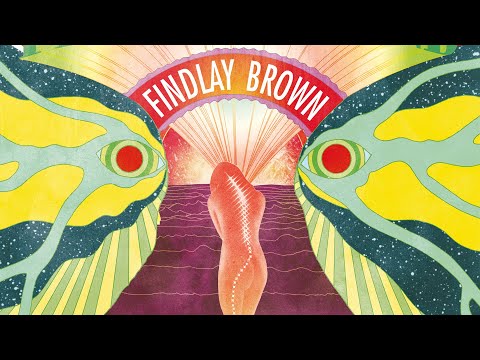 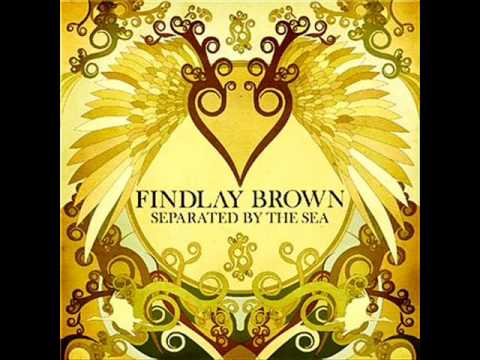 Separated By the Sea