Group history
1996—2001: Chiquititas
Chiquititas was a popular Argentine television series for children and young adults in Latin America. It was created by eminent television producer Cris Morena, and also got its versions in Brazil and Mexico. Camila Bordonaba was the first to join Chiquititas, capturing the role of Pato in 1996. In 1999, her character left the series, and Bordonaba returned as Camila Bustillo. Felipe Colombo at first starred in Mexican version of Chiquititas, joining original series in 1999. Both Benjamín Rojas and Luisana Lopilato were cast in 1998. In 2001, they reprised their roles in Chiquititas 2001 film spin–off Chiquititas: Rincón de Luz. While acting in Chiquititas, they all discovered their musical talents.

2004—2005: 4 Caminos, Memoria and the departure of Luisana Lopilato
In 2004, after Rebelde Way ended, Erreway signed contracts for one more album and a Rebelde Way spin–off film, in which they would star as their Rebelde Way characters Manuel, Marizza, Mía and Pablo. 4 Caminos was premiered on 1 June 2004 and, although it was received negatively by film critics, it was a box office success. Erreway's third album Memoria was released on 2 June 2004 and included the songs from 4 Caminos. Memoria spawned one single, Memoria, with its B-side Que Se Siente. Memoria eventually became the most successful Erreway single, debuting at number 1 at the Argentine Billboard Chart. It also stands as one of most successful songs written by Cris Morena. After a successful tour Gira 2004, Erreway announced a short pause in their career together.
Erreway had their first tour without Luisana Lopilato in 2005, which resulted in Camila Bordonaba singing her song lines. Lopilato officially missed the tour due to the tour dates conflicting with the filming of her telenovela Casados con Hijos. Shortly after, it was announced Lopilato had left the band. "I had no time for tour because of the work. I told our producer I could go on the next tour, but he obviously did not report that to Camila, Benjamín and Felipe. Thus everyone thinks I left the band. But, now, I can say to you that I will not be going back to Erreway, though who knows what will be in the future", Lopilato stated for an interview for Bravo.

2006—present: Recent tours and activities
In the summer of 2006 Bordonaba and Colombo went to Spain to promote the compilation album, El Disco de Rebelde Way. The album included an album of Erreway's greatest hits and a DVD, with videos of tour footage. It was released by Warner Music Spain. In 2007, Erreway — consisting of Bordonaba, Colombo and Rojas — performed at the Spanish music festival Sunny Happy Day in front of 50 thousand people, and also released their greatest hits compilation Erreway presenta su caja recopilatoria.
Soon after, Erreway announced they would once again visit Spain. It was soon reported the fourth member, Luisana Lopilato, would begin recording her first solo album, instead of joining them. Erreway then cancelled their new Spanish tour and announced they woud visit Spain after the recording of their new studio album, which would be released in Spain. Erreway confirmed that, unlike their previous albums, Vuelvo would feature songs written by the band themselves. They also announced the album would contain twelve songs, including five rerecorded songs from their 2004 album Memoria and seven new songs. The album was set to be released in 2008, but was postponed. In October 2009, it was rumoured Erreway would reunite once again as a quartet on 8 October, which has been named the International Day of Erreway, but it did not occur.
Buenos Aires, Argentina 2002,2005, 2006, 2009 Read more on Last.fm. User-contributed text is available under the Creative Commons By-SA License; additional terms may apply. 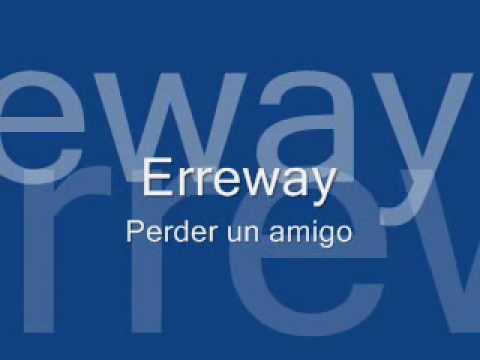 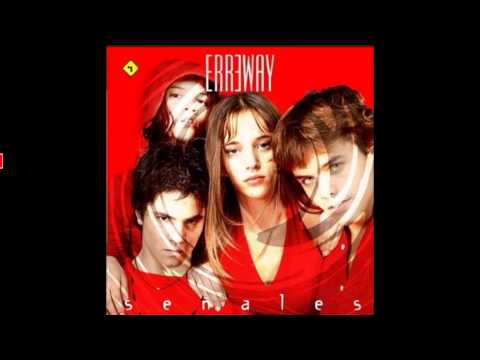 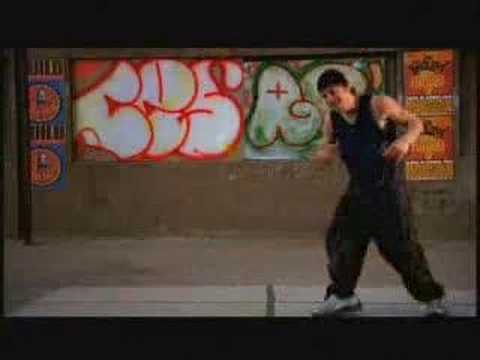 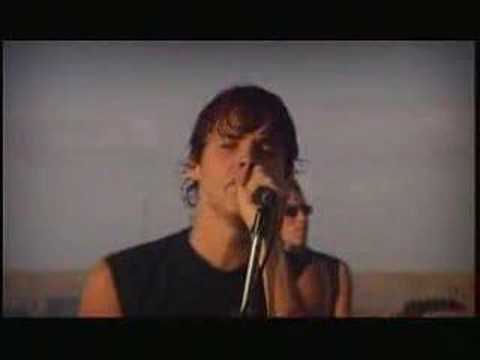