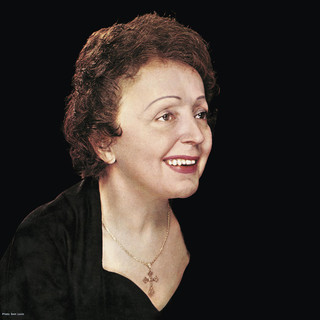 Despite the numerous biographies, many facts and events of Édith's life are shrouded in mystery. She was born Édith Giovanna Gassion in Belleville, Paris, France, the high-immigration district later described by Daniel Pennac. Legend has it that she was born on the pavement of Rue de Belleville 72 but according to her birth certificate that was at Hôpital Tenon, the Belleville arrondissement hospital. She was named Édith after the executed British nurse Edith Cavell (Piaf —Parisian jargon for "sparrow"— came from a nickname she would receive twenty years later).

Her mother, Annetta Giovanna Maillard (1898 – 1945), was a partly-Italian 17-year-old girl, native of Livorno, working as a café singer under the pseudonym Line Marsa; from her, Édith took the middle name of Giovanna. Her father, Louis-Alphonse Gassion (1881 – 1944), was a street acrobat with a theatrical past. The little Édith was soon abandoned and left for a short time to her maternal grandmother, Mena (probably a Kabyle). Shortly after, Édith's father brought the child to his mother, who ran a brothel in Normandy, and then joined the French Army (1916). Thus Édith was in contact with the prostitutes and the various attenders of the brothel since her early years, a circumstance which must have had a deep impact on her personality and vision of life.

From the age of three to seven she was blind. As part of Piaf's legend, she allegedly recovered her sight after her grandmother's prostitutes went on a pilgrimage to Saint Thérèse de Lisieux. In 1929 she joined her father in his acrobatic street performances. Then took a room at Grand Hôtel de Clermont (18 rue Veron, Paris 18ème) and separated from him, going her own way as a street singer in Pigalle, Ménilmontant and Paris suburbs (cf. the song "Elle fréquentait la Rue Pigalle"). She was about 16 years of age when she fell in love with a delivery-boy, Louis Dupont, and shortly after had a child, a little girl named Marcelle. Sadly, Marcelle died in infancy of meningitis.

In 1935, Édith was discovered in the Pigalle area of Paris by the nightclub owner Louis Leplée, whose club was frequented by the upper and lower classes alike. He persuaded her to sing despite her extreme nervousness, which, combined with her height of only 4' 8" (142 cm) inspired him to give her the nickname that would stay with her for the rest of her life and become her stage name: La Môme Piaf (The Little Sparrow). Her first record was produced in the same year. Shortly afterwards, Leplée was murdered and Piaf was accused of being an accessory; she was acquitted.

In 1940, Jean Cocteau wrote the successful play Le Bel Indifférent for her to star in. She began to make friends with famous people, such as the actor Maurice Chevalier and the poet Jacques Borgeat. She wrote the lyrics of many of her songs, and collaborated with composers on the tunes.

Her signature song, "La vie en rose" (which was voted a Grammy Hall of Fame Award in 1998) was written in the middle of the German occupation of Paris in World War II. During this time, she was in great demand and very successful. She befriended many high-ranking Germans and sang for them. It is said that she collaborated with the Nazis, too. After the war, she toured Europe, the United States, and South America, becoming an internationally known figure. Her popularity in the U.S. was such that she appeared on the Ed Sullivan Show eight times. She helped to launch the career of Charles Aznavour, taking him on tour with her in France and the United States.

The great love of Piaf's life, the boxer Marcel Cerdan, died in 1949. Piaf was married twice. Her first husband was Jacques Pills, a singer; they married in 1952 and divorced in 1956. Her second husband, Theophanis Lamboukas (also known as Théo Sarapo), was a hairdresser-turned-singer and actor, and was twenty years younger than Piaf; they married in 1962.

In 1951 she was in a car accident, and thereafter had difficulty breaking a serious morphine habit.

The Paris Olympia is the place where Piaf achieved fame and where, just a few months before her death, she gave one of her most memorable concerts while barely able to stand. In early 1963, Piaf recorded her last song, "L'homme de Berlin".

At the early age of 47, Piaf died of cancer in Plascassier, on the French riviera, on October 10, 1963. Her friend Jean Cocteau, very shocked and afflicted by her death, died a few hours later. Her body was returned to Paris where her death was only announced on October 11, the official date of her death. She was buried in Père Lachaise cemetery, Paris. Although she was forbidden a Mass by the Roman Catholic archbishop of Paris (because of her lifestyle), her funeral procession drew hundreds of thousands of mourners onto the streets of Paris and the ceremony at the cemetery was jammed with more than forty thousand fans. Charles Aznavour recalled that Piaf's funeral procession was the only time, since the end of World War II, that Parisian traffic came to a complete stop.

There is a museum dedicated to Piaf, the Musée Édith Piaf at 5, rue Crespin du Gast, 75011, Paris.

Today she is still remembered and revered as one of the greatest singers France has ever produced. Her life was one of sharp contrasts: the range of her fame as opposed to her tragic personal life, and her fragile small figure on stage with the resounding power of her voice.
Read more on Last.fm. User-contributed text is available under the Creative Commons By-SA License; additional terms may apply. 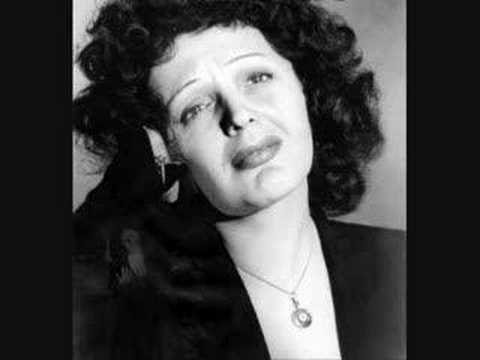 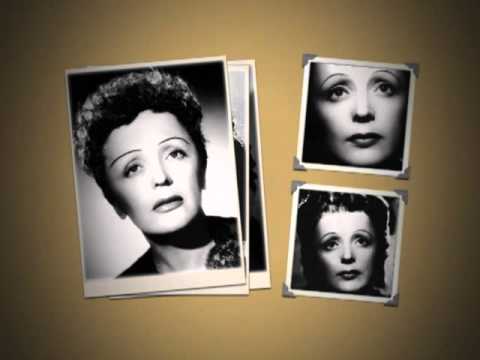 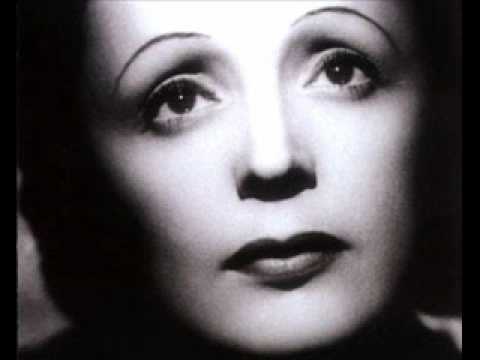 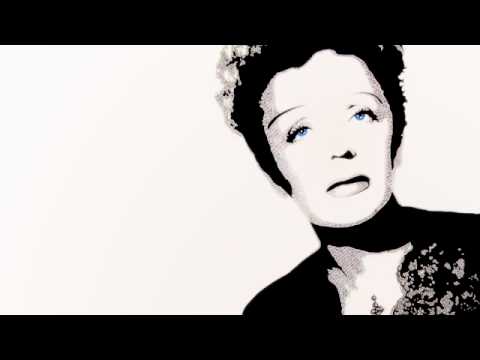 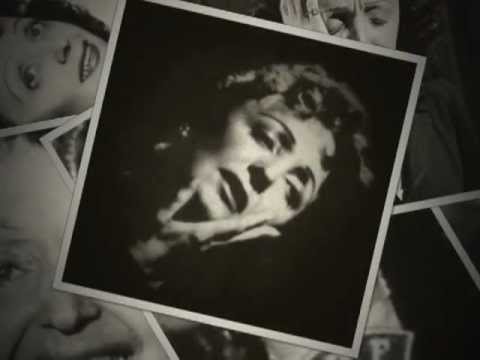 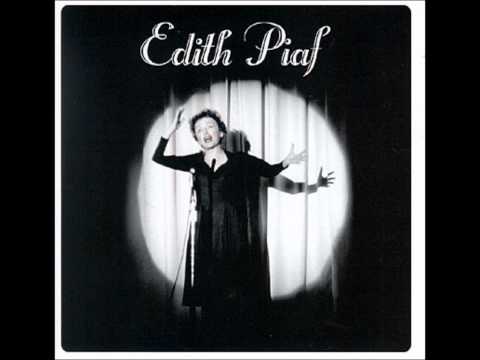 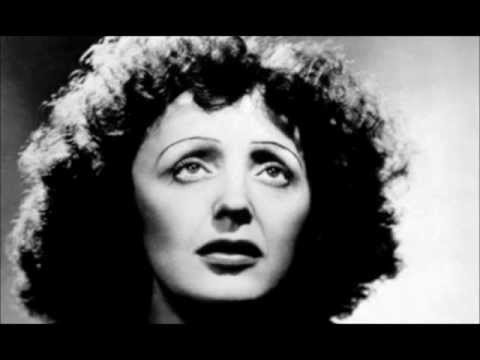 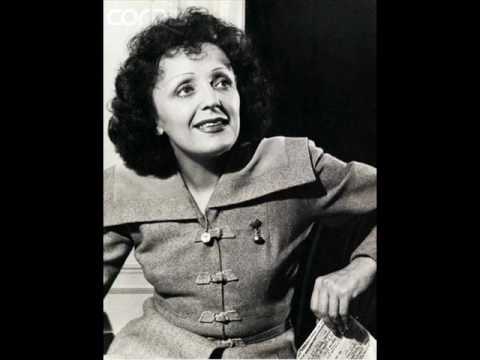 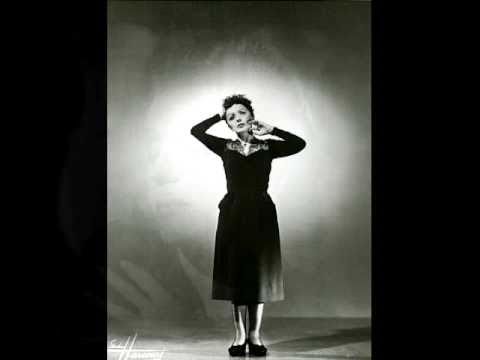 L'effet Que Tu Me Fais (The Effect You Have On Me) 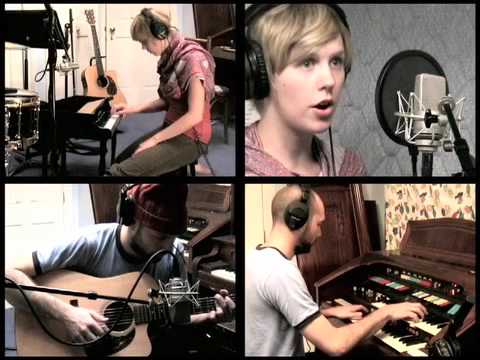 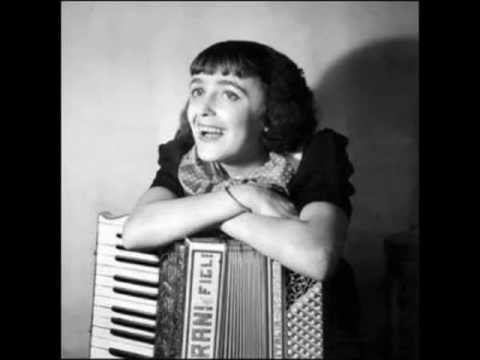 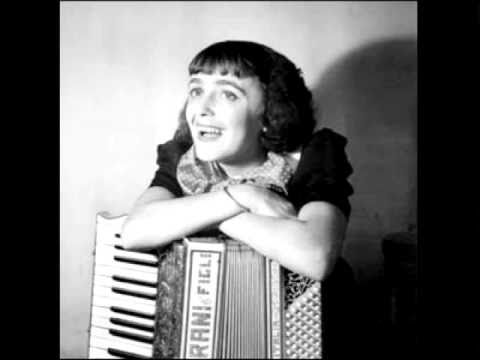 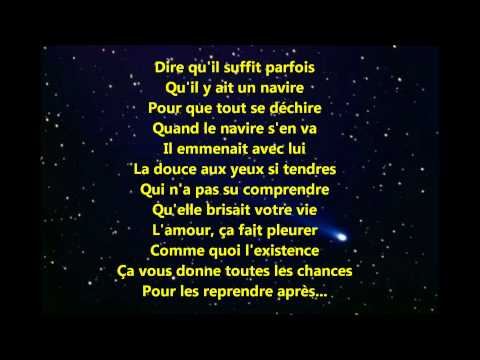 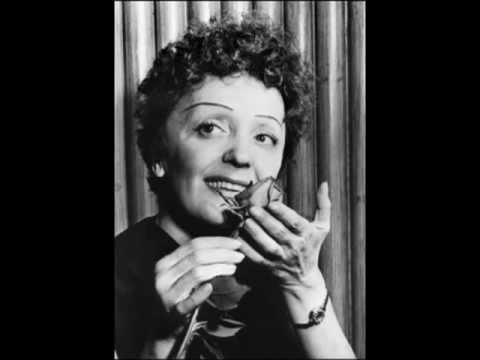 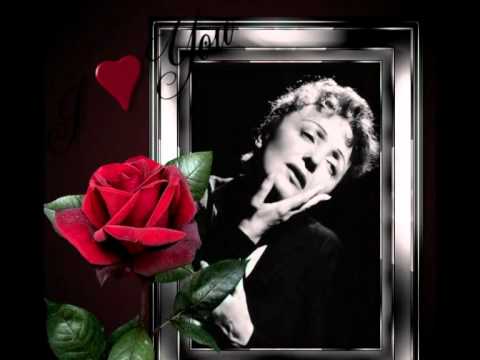 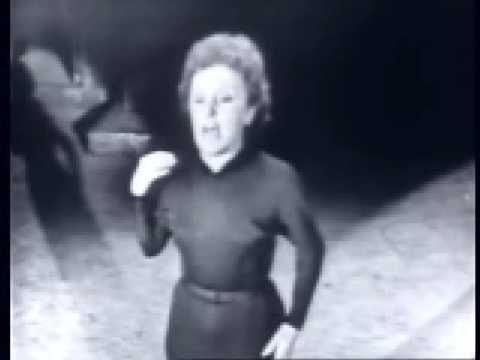 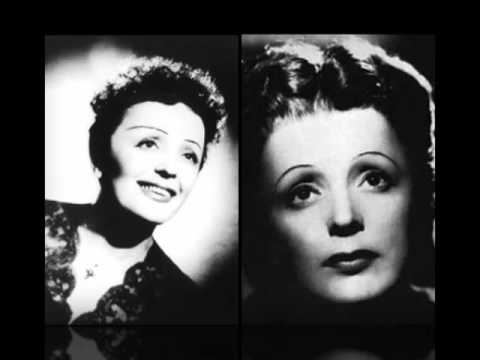 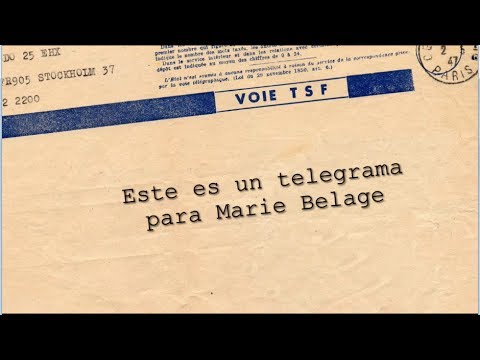 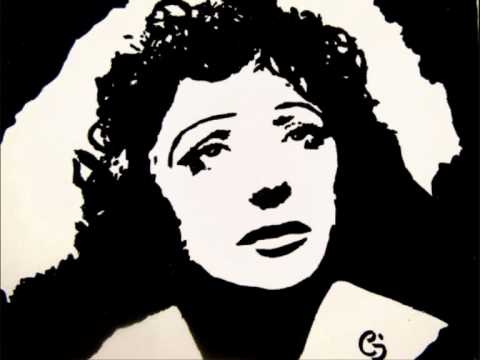 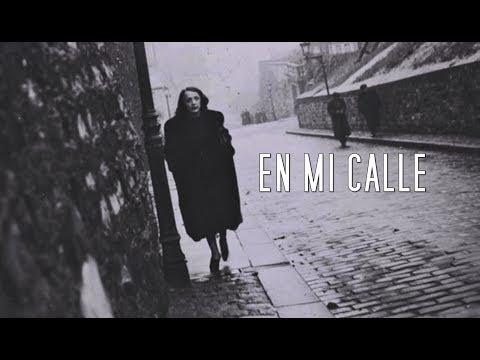