There are more artist called DJ Sammy. 1. He’s one of Spain’s most popular DJ/Producer, and he goes by the name of DJ Sammy, a veteran of electronic dance, with a degree in music technology and 20 years of hard work to prove it. Sammy has spent years fine-tuning his music winning formula in the only way he knows how, by jet-setting around the globe and feeling the vibe at some of the most prestigious venues in the world dispensing musical epiphanies wherever he plays. A native of Mallorca, Spa...

1.
He’s one of Spain’s most popular DJ/Producer, and he goes by the name of DJ Sammy, a veteran of electronic dance, with a degree in music technology and 20 years of hard work to prove it.

Sammy has spent years fine-tuning his music winning formula in the only way he knows how, by jet-setting around the globe and feeling the vibe at some of the most prestigious venues in the world dispensing musical epiphanies wherever he plays. A native of Mallorca, Spain, he always knew how to harness the sun, beach and the sea in order to get the most out of his audiences and Sammy’s evolving appreciation of the “feel good factor” has brought him commercial success globally.

DJ Sammy started his music career in 1984 in the dance clubs of Majorca, playing gigs at Zorba's. He was also a DJ at the Cadena Top radio station. In 1991, he met singer, Maria José. In 1992, DJ Sammy became resident DJ at the Joy Palace Club in Arenal.
In November 1995, DJ Sammy released his first single "Life Is Just a Game" with Marie José. The track became a top 10 hit in the Spanish record chart. Other singles, such as "You're My Angel" and "Prince of Love", have been popular in the German record chart. In June 1998, DJ Sammy released his debut album, Life Is Just a Game.
DJ Sammy then founded his own dance music label, Super M Records, as well as the Gamba Music Company

His worldwide breakthrough was in 2001 when DJ Sammy began to put his own name to his work. The single Heaven together with Do, a Dutch singer, helped DJ Sammy achieve massive success in Europe and Australia with 2 million records sold, then came to the US where “Heaven” reached #2 in U.S. singles chart before going to the UK in 2002 and hitting #1.
Sammy followed up “Heaven” with a remake of, Don henley´s, Boys of Summer, which shot to #2 on the UK charts.

In both the electronic and Pop world, DJ SAMMY is unstoppable.
The last 3 years Sammy has kept a frantic pace, in terms of pop production, where both domestic and international artists are concerned.
In 2005 he settled in Mallorca, with his studio, after having traveled all continents thanks to selling, over, 20 million copies of all his productions.

Today, national artists such as David Bisbal, Chenoa, Marta Sanchez, Soraya, and the latest production, the entire album, for Nuria Fergó, in 2009, have DJ Sammy´s magic touch in their productions. Thanks to this, and his unstoppable career, as a producer of prestige, these productions have risen and hit the top of the charts. Applications, from great artists, to be produced by Sammy are innumerable. Including the infamous Madonna.

2009 was like a new catapult for DJ SAMMY.
Ministry of Sound, the prestigious stamp, referring to the electronic music world, signed, once again, for him to launch their new album. They didn´t miss! They are also a major supporter of `MyClubRoom´, a new concept, that encompasses a music Internet TV, on club events around the globe. Plus, a weekly radio programme, hosted by Sammy, welcoming, world renound, guest DJ´s from around the world, and much more.

In true, DJ Sammy, style he directs the program of electronic music. With over a million listeners, the show is becoming the most listened to FM radio nationally, and internationally, in Germany, Czech Republic, Brazil, South Africa, USA, and in 2010, the programme will be aired in other continents, both in English, and Spanish. By visiting www.myclubroom.com the show is avaliable for the rest of the world via the Internet. In Europe, every Saturday from 10 to 12 pm, we can enjoy the positive energy on locafm (92.0 from Mallorca). Sammy brings us the freshest tunes of the moment, along with presenting all of his new productions, not to mention inviting the best DJ´s in the world to his programme, bringing a different style each week, and ofcorse the songs that have made them the hottest DJ´s of the moment.

In the summer of 2009, Sammy was consumed with worldwide promotion of his new work "Feel the Love", the first single from his new album. Quickly followed by "4love", and his remix of, ´Michael Jacksons´, "EARTH SONG". The album is in full swing and promotion, of the album, will start soon. The plan is to release the album in 2010. Full of surprises, he has collaborated with some huge names in the industry, already boasting world wide number ones of their own. Critics are already Hailing the album as `a revelation¨.

Not only is he promoting, producing, and touring, he still has time to produce international pop artists. In 2009 he produced September, and Mikel Johnson, along with many collaborations. Many artists have passed throught the studio using the servies the studio offers, like the German sweet heart, Nena. Sammy has also established a new label, "myclubroom recordings", ready to bring you the stack of electronic products he has prepared.

And if that wasn´t enough, Sammy has just finished a new POP project promising to be a number 1 in itself. Her name is Miss Kookie, a project that he has put all his heart into, he has been nurturing, and preparing her for great success for one year, the project is due to be released in 2010. Multinationals are betting big, signed to Universal, the first song is predicted to shake up the music world.

Right now, we are enjoying his weekend performances around the globe. The remaining days of the week, he is in full production at his studio, in his precious island of Mallorca.

Simply unstoppable, 2010 is the reincarnation of DJ Sammy, bringing you a freshness, and an energy that is totally, and uniquely, SAMMY! 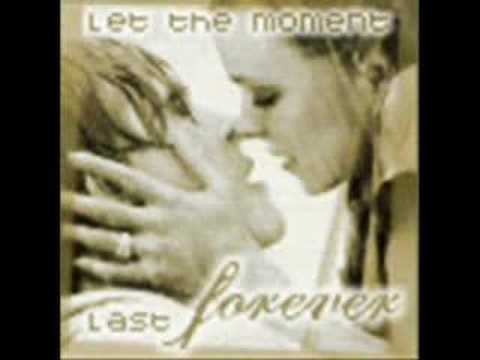 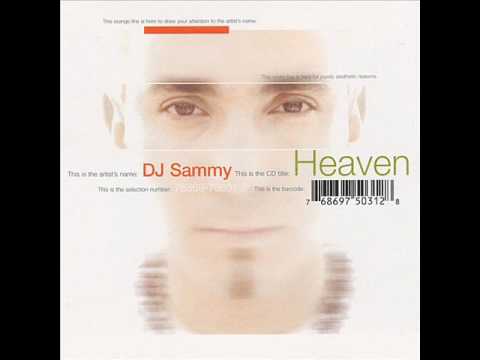 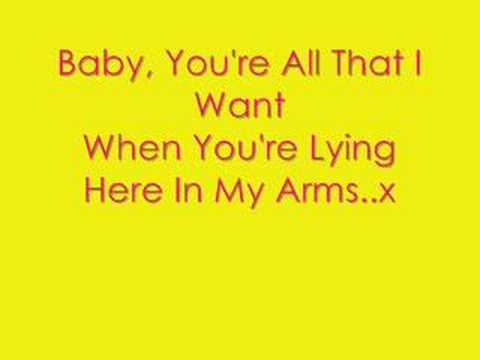 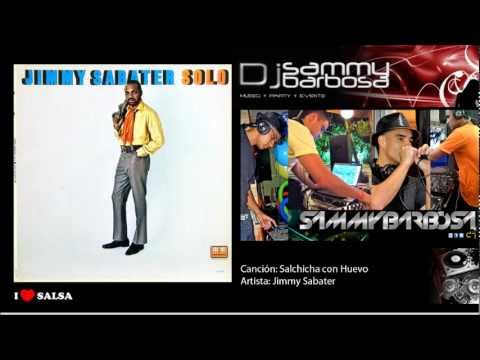 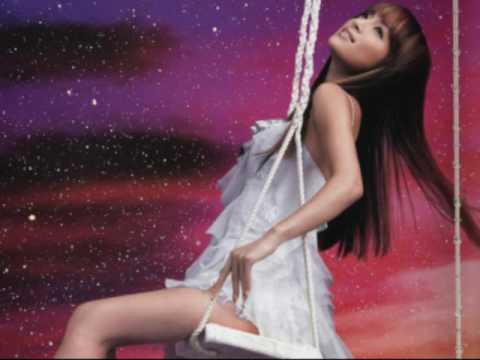 DJ Sammy - Fly on the Wings of love 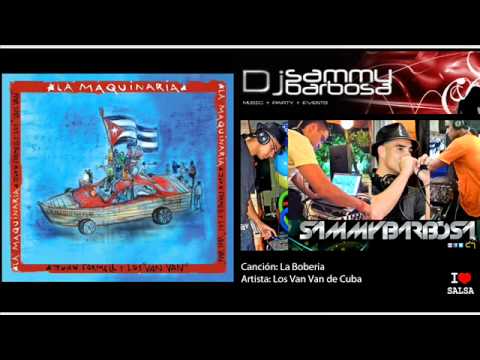