There are atleast 10 bands named Dionysus:

Dionysus is a Swedish/German power metal band created in 1999 by Sinergy's drummer Ronny Milianowicz, with Luca Turilli's vocalist Olaf Hayer. The Dionysus debut album Sign of Truth was recorded in “Studio Fulda” in 2002, which is best known for its productions with Edguy and Avantasia. The album was produced by Tobias Sammet and mixed by Tommy Newton (Keeper of the Seven Keys, Part 1 & 2). Dionysus second album, Anima Mundi ("the soul of the world" in latin), was released in 2004.

Dionysus also works closely with Hammerfall singer Joacim Cans. Ronny Milianowicz did the backing vocals on Legacy of Kings, and Joacim wrote the lyrics in “Bringer of Salvation” and “Bringer of War”. Ronny and Joacim also work together on a number of different projects, including the musical “The Conspiracy”.

Dionysus' third album is called Fairytales and Reality, it's released in Europe since September 15, 2006.


2)
Formed 1993 in Germany (Dormagen, North Rhine-Westphalia).
They have relased 1 album called "Light without Heat" in 1998.
The band have now split up.

Dionysus was born in the basement of the Furst family home. Steve on drums, Dan on guitar. Many a migraine headache was inflicted upon our bewildered parents! We also tortured our neighbors by periodically giving "shows" in the grand concert stage of our garage. We moved to california in the spring of 1987 and after Steve graduated college in 1991..we started to get serious about our basement project and find some players who could add their talents to the growing body of songs that had been written. Up until then we had just been playing house parties and school shows with a roatating line up of friends and local musicians. When we finally settled upon a stable line up with Steve on drums, brandon on Bass, myself on guitar and Phil on vocals...I decided to move to england for 8 months. I forgot to mention it to the others...ooops. Things fell apart in my absence but on the upside, I purchased a cheap acoustic guitar in London and in the privacy of my dormroom and the inspiration of Europe around me...began to write the songs that ended up on the Dionysus cd. After returning home in the Spring of '92, Steve and I recuited Dave Hollyburton on bass and Jason Crowley on vocals. Both needed much work to get to the level that Steve and I were at but eventually we got there and started to play private parties and clubs. After lots of gigs, a series of demo tapes and positive local reviews, Dave was replaced by Shawn Mulkins, a graduate of such local thrash bands as Circle of Fear and Last Rites. Shortly afterwards, Jason was replaced by Kurt Wolf. Kurt was finally the vocalist who could deliver not only the voice...but the stage presence and show as well. With this line up, the band went into Suspect Studios in the summer of '95 and recorded for many months. Mixing was done in the idyllic hillside of Canyon Studios.... where disaster was nearly averted by a hungry DAT player. Finally, Gates of Eternity was mixed by Tom Carr at Music Annex and released to positive reviews. Dionysus played a cd release party at On Broadway in San Francisco and went on to support Gates of Eternity by opening shows for the likes of Machine Head and Vicious Rumors as well as many headlining shows. By early 1998, with the rock scene nearly extinct in Frisco and grunge all the rage..Dionysus called it a day. This website is for the music and for our brother Shawn who was killed in a car accident in 2002.

They have released 2 Demo's and 1 EP


Dionysus, A 5 Piece metal band from Glasgow with influences from a wide range of styles including black / melodic / death / doom and power and fantasy inspired lyrics. After numerous line-up changes the band are now in the process of writing and recording their 3rd full album.

"Glasgow six-piece Dionysus method of playing 'black metal' manages to be almost equal measure bathory bludgeon and power metal widdle and still sounds cool. Uncharacteristically down to earth - for their genre rather than geographical origins, in Glasgow - Dionysus confess to loving cheese but without heartfelt shame. Thoroughly enjoyable headbang-worthy stuff."


7)
Neo-Classical metal from Korea formed in 1989.
The band is not split up.
They have released 2 full-lenght's.

Dionysus are a 5 piece flash rock jam band from Bristol, England. They use all kinds of strange implements and things to create their strange slightly tribal sound. Us live at their first ever gig, doing a really bad cover of Breed by Nirvana. (they didn't have a bassist then)

Sam has left. He has gone to work on other projects. They have to found a new member and are about to record a 4 track EP with the songs Rats, The Peak, Northern Lights, and Black and White.

10)
Dionysus is a Death/Doom metal band from Lahore, Pakistan. They have released a single on internet named Peace with Greed. And also a rough recording of a neofolk instrumental Glimpse of the beloved. 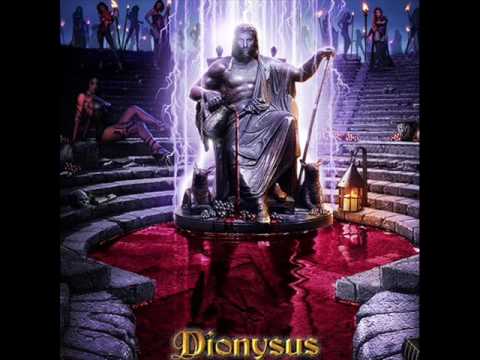 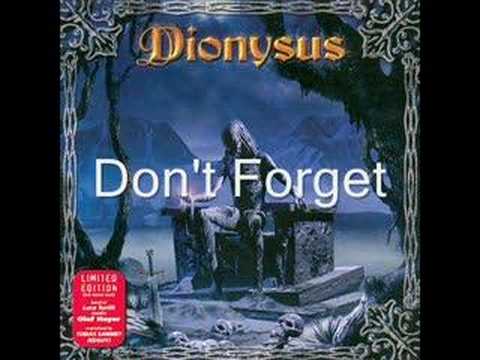 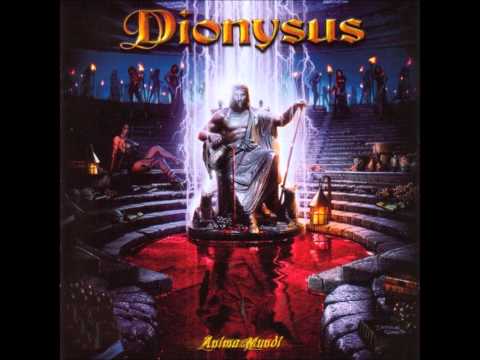 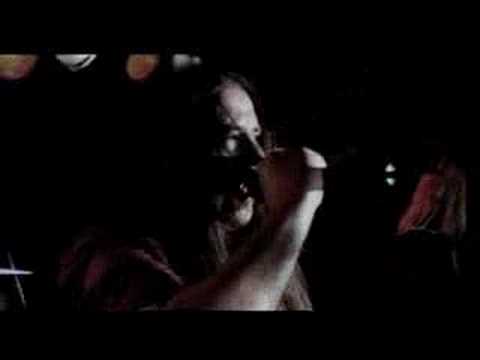 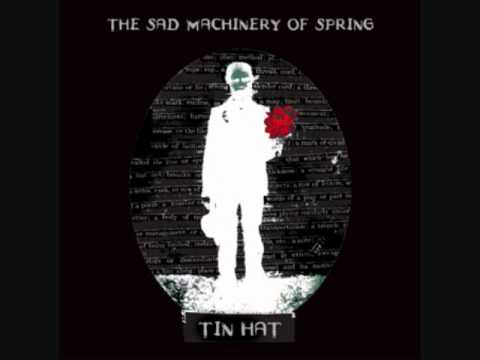 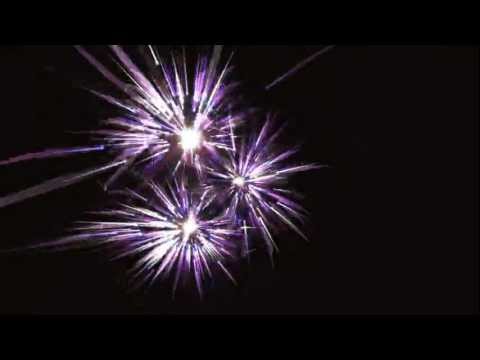 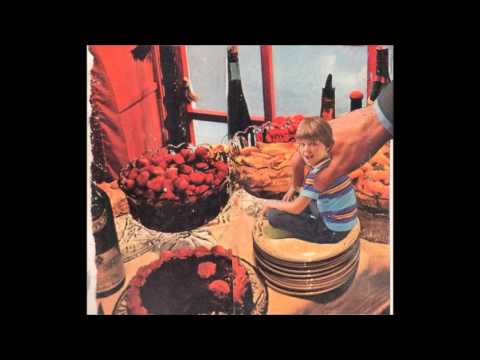 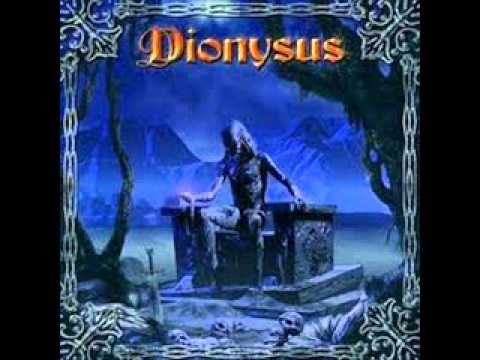