Dif Juz were an English instrumental post-punk band, formed in London in 1980 and remaining active until 1986. The band comprised Dave Curtis (guitar), Alan Curtis (guitar), Gary Bromley (bass guitar) and Richard Thomas (percussion and saxophone). Dif Juz band developed out of the punk band London Pride that was formed by the Curtis brothers. In late 1979, Alan Curtis was involved with new wave band Duran Duran. He apparently disappeared and missed a particularly volatile gig after the band hi...

Dif Juz band developed out of the punk band London Pride that was formed by the Curtis brothers. In late 1979, Alan Curtis was involved with new wave band Duran Duran. He apparently disappeared and missed a particularly volatile gig after the band hired the owners of the Birmingham Rum Runner nightclub as managers. In a 2003 interview, John Taylor (bass guitarist for Duran Duran said "straight away Alan Curtis skipped town, thinking getting involved with two nightclub owners meant he would end up in pieces down a city alleyway.
Following Alan Curtis' return to London, he resumed his collaboration with his brother Dave and Richard Thomas (all of whom played in London Pride), and was joined by Gary Bromley. They determined to create something new and different. Dave Curtis was a trained classical guitarist, Alan Curtis's guitar play was self-taught and innovative, Thomas had a thirst for mastering wind instruments and production values, and Bromley's bass playing, whilst honed in West London, could have found home in Kingston, Jamaica. The resulting soundscape was dense, atmospheric, and spacious, driven by pounding bass lines and rhythm.

It is believed that the name Dif Juz was adopted as a play on "different jazz," but according to Thomas, it was a spur-of-the-moment utterance that "didn't mean anything".

The band signed to label 4AD, and a demo was played by John Peel. The band performed a number of inspiring gigs in the London area in 1981, most notably at the Moonlight Club in West Hampstead and at the Ealing Town Hall. The band's debut full-length with the label, Extractions, was released in 1985. It reached No. 11 on the UK Indie Chart.

Although the band was mainly instrumental, they occasionally worked with a vocalist from North London, Hollis Chambers.

At one point they served as a backing band for reggae/dub luminary Lee Scratch Perry for a few live dates. A studio album of this collaboration was recorded with Robin Guthrie as producer, but the album was never released and sits unheard in the 4AD vaults. There is currently some debate as to why. 4AD's current stance is that the Curtis brothers never really appreciated the results; however, Dave Curtis has stated that he believes it's "the best thing Dif Juz ever did".

The band never officially disbanded. However, due to health issues, neither Dave Curtis nor Bromley were able to devote the time needed to the band, and this led to a "slow dissolve". For a time, the band continued with bass player Scott Rodger who performed recorded with the band on "Out of The Trees" and subsequent touring, but the spark seemed to be diminishing.The final step to dissolution occurred when Thomas became a touring drummer for The Jesus and Mary Chain.

4AD manager Ivo Watts-Russell said that he "expected these most individual of individuals to work together again at some point", but this never happened.

Compilation albums:
Out of the Trees (1986) | Soundpool (1999) Read more on Last.fm. User-contributed text is available under the Creative Commons By-SA License; additional terms may apply. 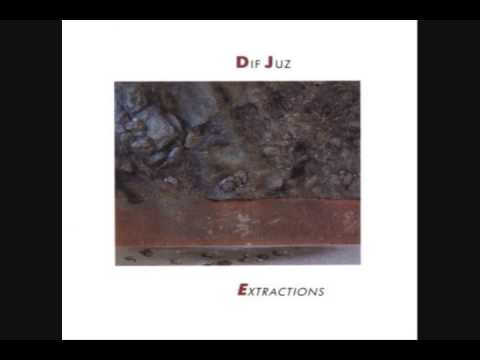 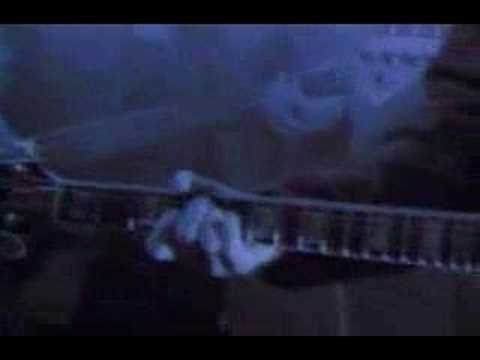