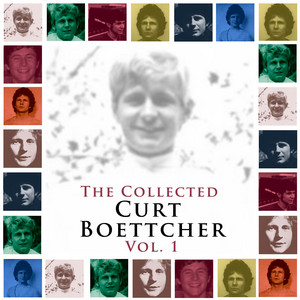 Curt Boettcher, later Curt Boetcher and Curt Becher (1944–1987), was an American singer, songwriter, musician, and record producer from Wisconsin. His career spanned 1964 to 1983. Boettcher was one of the most important personalities of Sunshine Pop in the 1960s, even influencing Brian Wilson before the production of Pet Sounds. Boettcher worked with The Association, Gary Usher, The Millennium, Sagittarius, and The Beach Boys, among others. Curt Boettcher sang some background vocals on The Byrd...

Curt Boettcher, later Curt Boetcher and Curt Becher (1944–1987), was an American singer, songwriter, musician, and record producer from Wisconsin. His career spanned 1964 to 1983.

Boettcher was one of the most important personalities of Sunshine Pop in the 1960s, even influencing Brian Wilson before the production of Pet Sounds. Boettcher worked with The Association, Gary Usher, The Millennium, Sagittarius, and The Beach Boys, among others. Curt Boettcher sang some background vocals on The Byrds' The Notorious Byrd Brothers album, a Gary Usher production job.

He started out working with a folk quartet in the early 60s called The GoldeBriars. Two albums were released by Epic Records, and a third (which apparently found them heading in a prototypical folk-rock direction) was recorded but was rejected for release. The group had added drummer Ron Edgar prior to recording their third album, who would later join The Music Machine before working with Boettcher again in The Millennium (See Lee Mallory).

Following the demise of The GoldeBriars, Boettcher moved into production and songwriting work for others, including Tommy Roe and The Association, as well as forming a group called The Ballroom. Though the group signed to Warner Bros. and recorded an album in 1966, it remained unreleased in its entirety until 2001. However, Boettcher met both Brian Wilson and producer Gary Usher while working on the album. Usher, in particular, was so impressed that, when working on an album for a studio project released under the name of Sagittarius, he called in Boettcher to contribute several of his songs from the Ballroom album, which were basically the recordings that Boettcher had originally produced (albeit with a stereo mix).

Gary Usher's clout, as well as his successful productions for The Association and Tommy Roe, allowed Boettcher to start working on his own studio project for Columbia Records. In 1968, having been given carte blanche, he assembled a group of musicians and songwriters that he knew (including Sandy Salisbury, Lee Mallory, Joey Stec and Michael Fennelly), as well as a flank of top Los Angeles session men, and started recording an album under the group moniker The Millennium. Their only album, Begin, was the most expensive album that Columbia had released at that point, and despite the release of several singles, it was a commercial failure. This has been partially attributed to Boettcher's reluctance to tour. The group did attempt a few live performances in Los Angeles, but the difficulty of reasonably replicating the album on stage presented a large enough challenge to disinterest Boettcher, and though the single It's You did become a substantial hit in several regions, there was no group to support it (surprisingly enough, 5 AM also became a hit as well, in the Philippines).

Though the lack of success for the album took a heavy toll upon the group, they did release one final single, Just About The Same b/w Blight. They also recorded several songs for a follow-up album, though the album was never completed.

Soon after The Millennium broke up, Boettcher's friend Gary Usher started a record label called Together Records. He brought in Boettcher as a staff producer, and Boettcher was involved in several projects for the label. These included his first attempt at a solo album, as well as producing recordings for a Sandy Salisbury solo album, an instrumental treatment of Brian Wilson compositions for a small orchestra, and contributing to the second Sagittarius album. Though the Sagittarius album, entitled The Blue Marble, did see release (and also notched a minor entry on the singles chart with a cover of The Beach Boys' In My Room), and several Sandy Salisbury singles were released, the label folded before any of his other work could be completed (though it was eventually released in the early 2000s).

Following this, and without having a substantial hit in any form for several years, Boettcher's career started to stall. In 1971, he signed a deal with Elektra Records at the insistence of Jac Holzman, who was a huge fan of Begin. Even after telling Holzman that the album would take a long time to produce, Holzman still insisted, and Boettcher reluctantly started working on a solo album. His influence was soon bolstered after meeting a young multi-instrumentalist named Webb Burrel, and taking a cue from the early entirely-solo albums by Emitt Rhodes, Boettcher decided to record the album in a similar fashion, using as few musicians as possible. After almost two years of work, There's An Innocent Face was finally released in 1973. It differed from his early work (though, as posthumous collections show, it was a continuation of the direction that The Millennium had taken with their unreleased recordings), as it was a collection of songs with country, sunshine pop, arena rock, and folk stylings. Despite its eclectic nature, it was another commercial failure.

He did attempt to record a follow-up album, tentatively titled Chicken Little Was Right, but it was never completed. His output, both as a musician and producer, was severely curtailed afterwards, and he did very little work during the last years of his life. His best-known (if not highly regarded) work following There's An Innocent Face is a 10-minute Disco version of the song Here Comes The Night by The Beach Boys, which was a moderate hit in 1979 and was included on L.A. (Light Album), though it is generally considered to be vastly inferior to the original recording from their 1967 album Wild Honey. He also produced Mike Love's solo album Looking Back With Love, which many Beach Boys fans regard as the worst album ever associated with the group. Unfortunately, he never had the opportunity to revive his career, and he died in 1987, following a lung operation.

Critical opinion of Boettcher's work and importance varies, as some find his work outside of The Millennium to be rather lightweight and aloof, arguing that the technical quality of his productions and arrangements are often offset by subpar material (style versus substance). Gary Usher, however, maintained until his dying day that Boettcher was "light years" beyond Brian Wilson as a producer, though this is certainly open to debate. In spite of all of this, his output has achieved a substantial cult following, particularly amongst sunshine pop aficionados and in countries where sunshine pop is popular (such as Japan), and The Millennium's Begin is generally regarded nowadays as one of the finest pop albums from the late 60s. Read more on Last.fm. User-contributed text is available under the Creative Commons By-SA License; additional terms may apply. 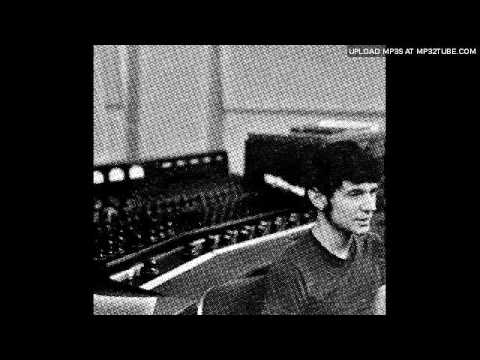 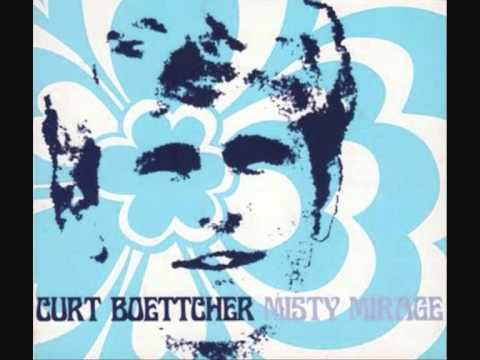 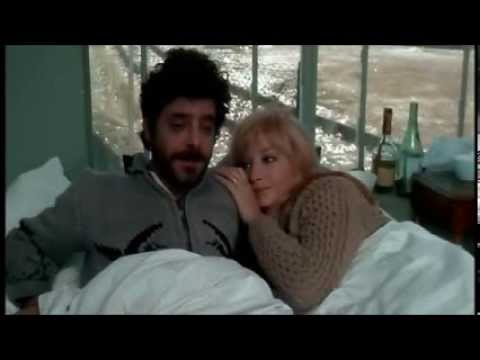