There is more than one artist named Congress: 1. Congress was a Belgian metalcore band formed in 1993, recognized as a leader of the H8000 scene. They introduced a musical style known as "edge metal", a combination of the straight edge/drug-free lifestyle and extreme metal/hardcore music. Their most acclaimed and known record is certainly Angry with the Sun, released in 1998, which allowed them to tour in the US with bands like All Out War. Since their debut, Congress are signed on Goodlife...

There is more than one artist named Congress:

1. Congress was a Belgian metalcore band formed in 1993, recognized as a leader of the H8000 scene.

They introduced a musical style known as "edge metal", a combination of the straight edge/drug-free lifestyle and extreme metal/hardcore music.

Their most acclaimed and known record is certainly Angry with the Sun, released in 1998, which allowed them to tour in the US with bands like All Out War.

Since their debut, Congress are signed on Goodlife Recordings, along with labelmates Liar or Deformity (also from the H8000 scene).

The band eventually split in late 2006.


2. The Congress, initially formed by guitarist Scott Lane and vocalist/guitarist Jonathan Meadows, blends feel-good American music and authentic Southern R&B to produce a fresh Rock sound in an industry of puzzling sub-genres. The group's sound is carried by the true strength of Meadows' tenor voice, which glides over a decidedly modern groove with a nod to the vintage Virginia traditions that seep from their lyrics. Meadows and Lane have both toured extensively throughout the east coast but were drawn to Denver due to it's proximity to the Rocky Mountains and it's burgeoning music scene.

Lane relocated to Denver in 2008; Meadows followed a year later in September of 2009, only after Lane had convinced Meadows that he had found a rhythm section in Damon Scott (drums) and Dwight Thompson (bass) that fit the vision they collectively desired. After two short rehearsals, the newly formed band played it's first official Denver performance in September of 2009. They continued to build momentum by traveling throughout the front-range and the rocky mountains, quickly honing their live execution in front of astonished audiences.

The Congress's live shows are a fluid amalgamation of genre bending music that can transport a listener from the intersection of Haight-Ashbury to the bruyant bustle of the French Quarter. Head north toward the Mason-Dixon and you'll find The Congress sipping on whiskey in Appalachia. The band manages to achieve this sound in a delicate and concise way, embracing improvisation and resolve, leading to a polished, worldly and song-driven mentality that connects with a diverse cross section of fans on a deeply fundamental level.

The Congress was steadfast in establishing itself as a can't miss live act but they felt in order to maximize their potential, they needed to get in the studio immediately. Scott, who had worked previously with Grammy Award winning recording engineer John Macy, recommended Macy Sound Studios to Meadows and Lane. It was an ideal match as all parties shared a desire to achieve the warm and loose sound of 60's and 70's era recordings -- while maintaining a modern and edgy feel to the music. After the band, the studio, the engineer was established, Meadows called upon friend, musical ally and wunderkind, Daniel Clarke (k.d. lang, Ryan Adams, Mandy Moore) to co-produce and play Hammond B-3 and piano on the upcoming session.

The result is a stunningly lush and diverse seven-song e.p. that captures the group in it's creative infancy but clearly displays an unlimited potential for crafting American music at it's finest. Receiving international recognition even prior to it's release, the song, "Back Where You Are" was chosen to air on CNN as part of a world-wide fundraising campaign to aid relief efforts for the devastation caused by the massive earthquake in Haiti. The Congress is touring in support of their debut album throughout the Summer of 2010 with shows from the Southeast to the Northwest.


3. Congress was also an Electronic duo consisting of Danny Harrison and Danny Matlock.

They kept producing until 1994, and are still highly regarded in the Electronic music scene.

They are mainly remembered for the huge 1991 rave tune 40 Miles, which has been included in numerous Electronic collections over the years -- including Fantazia, Hed Kandi, Deep heat and House Collection. Read more on Last.fm. User-contributed text is available under the Creative Commons By-SA License; additional terms may apply. 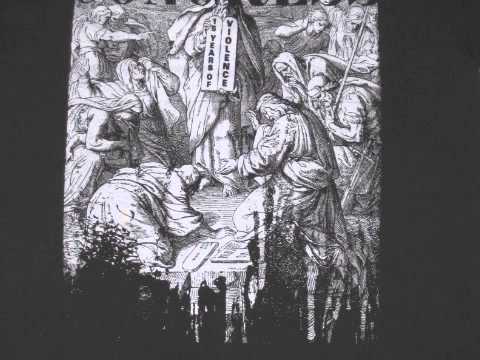 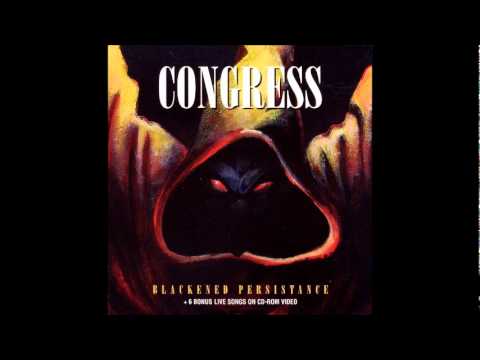