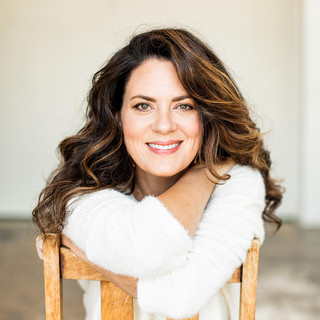 When Christy Nockels was a child, there was plaque on the wall in her house, one of those name-meaning plaques that read: “CHRISTY, follower of Christ.” Psalm 37:4-6. On the back, her mom had written: “If Christy gives her heart to Christ, he will show her where to go.” She believed those words to be true. So she held up her heart, and God has been giving it dreams and holding it high ever since. Fast forward to 2005. When Christy and Nathan Nockels—best known as Watermark—made the decision...

When Christy Nockels was a child, there was plaque on the wall in her house, one of those name-meaning plaques that read: “CHRISTY, follower of Christ.” Psalm 37:4-6. On the back, her mom had written: “If Christy gives her heart to Christ, he will show her where to go.”

She believed those words to be true. So she held up her heart, and God has been giving it dreams and holding it high ever since.

Fast forward to 2005. When Christy and Nathan Nockels—best known as Watermark—made the decision to take their professional duo off the road to spend more time with their young family. It was a matter of necessity and trust; an end to a rewarding season, in pursuit of something unknown but even more important than recording success.

“It was so freeing to clear the table of everything, to go out with a blessing,” Christy says of that decision. “But God began to peel the layers back, to reorganize my mind and my world, so I could begin to see all that he was doing through me.”

It was during this revealing season that Christy became even more convinced of her calling. “My cause in life is to be a songwriter for my generation to proclaim Jesus’ renown,” she says. But what she didn’t know was how to pursue that desire while fulfilling her highest calling. “God stripped a lot away and taught me that He is the desire giver. When I didn’t think I’d ever record again on a label, He showed me, ‘Christy, if you focus on your children and your husband, I will take up your cause.’ ”

In 2008, when talks with Passion’s Louie and Shelley Giglio about signing with sixstepsrecords turned to talks about the new church the Giglios were launching in Atlanta (www.passioncitychurch.com), Christy knew that this was the unexpected turn for which God had been preparing them.

When she told Nathan about the opportunities in Atlanta, there was no hesitation. “We need to put the house up for sale,” was his reply. When their house sold after four days, without so much as a sign in the yard, God put a big exclamation point on their new path. After the move in July of 2008, surrounded by boxes and furniture yet to be assembled—doing ordinary mom things—Christy began recording song ideas into her iPhone. She began dreaming previously unknown melody lines, waking up in the middle of the night to take notes. And the songs just kept coming and coming.

Produced by Nathan Nockels, Light Life Up, Christy’s solo debut on sixstepsrecords, is the powerful, “real-life at worship” result of this season of refocus, desire and confirmation.

“More than ever before, the songs I found myself writing were responses to things going on around us,” Christy says of what would become Light Life Up. “I’d always written songs to sing over people, but these new songs are songs to sing with people, to lead people in worship. It was amazing confirmation, and out of that came a trust that I can still lead my generation and be a mom...”

“With you, I can do anything. I can go anywhere... you are the song I bring. I may live and I may die, either way you’re glorified, bless the day I give my life away...”

The title-track and first single “Light Life Up,” inspired by the Passion Conferences Regional event in Boston and the explosive worship response of the students there, is the centerpiece of the release. “There I was, wondering how I could be somebody these students could relate to and look up to, feeling God calling me to a deeper place of leadership, asking, ‘Are you sure, Lord, that you don’t need somebody younger?’ But in Boston my heart just exploded, seeing these Ivy League students so hungry, such expectancy on their faces. I didn’t want to leave.”

On the airplane, just after takeoff, Christy looked down on the city lights of Boston and wrote a song for those students... and for herself. A revelation of truth that God has called us to light this world up with our lives, to give ourselves away to glorify His Name. It was the first of many songs that both confirm and proclaim the desire of Christy’s heart.

The opening track, “No Not One,” co-written with Brandon Heath, is a soaring pop anthem declaring Jesus’ fame in definitive terms. Packed with more of the ‘Passion’ sound and energy than one might expect from Christy’s Watermark era, “No Not One” celebrates in no uncertain terms what it feels like to be forgiven and confident as a child of God. “I hadn’t co-written too much except with Nathan, so I was a little nervous, but Brandon was a worship leader in Texas at the time, and we had a lot of the same ideas, playing off the old hymn,” Christy says. “I knew it would be a really great song to lead, and I’m always looking for celebratory songs, so this one fit really well.”

“Keeper of history, glorious mystery... We trust no other Name, our hope is in you...”

One of the highlights of Light Life Up is Christy’s spin on “A Mighty Fortress,” an unforgettable, ‘repeat-set’ proclamation of faith in fearful times. “When you look at the world around us, you can’t help but fear for your children,” Christy says, “so I needed a reminder of God’s promises to us, that we will reign with him forever. That his kingdom is unshakeable. I want to lead my children in that kind of trust. That’s what this song and ‘You Are Able’ are all about.”

Inspired by a sermon her father/pastor used to preach about the Hebrew slaves who were given their freedom, only to choose to stay with their master, “My Master”— a stunningly beautiful ballad—holds a special place with Christy. “It’s not really a popular thing to call Jesus your Master in our prideful culture,” Christy says, “but what a sweet relationship that can be and the joy of renewing that vow... ‘I take your name and live in liberty... my life is yours forever...’ That story has had such an impact on my life; it’s such a precious one for me.”

In these and in all the passions on Light Life Up, Christy Nockels unintentionally reveals what happens when a woman—or any one of us, really—stops chasing her own dreams and allows God to bring his dreams for her into marvelous light. Read more on Last.fm. User-contributed text is available under the Creative Commons By-SA License; additional terms may apply. 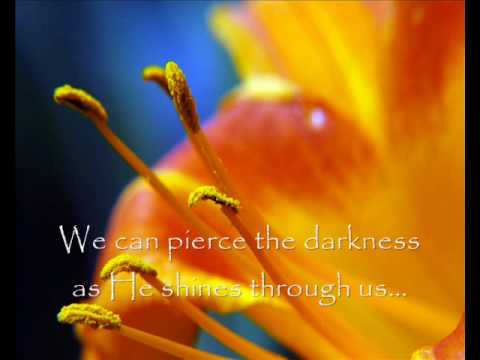 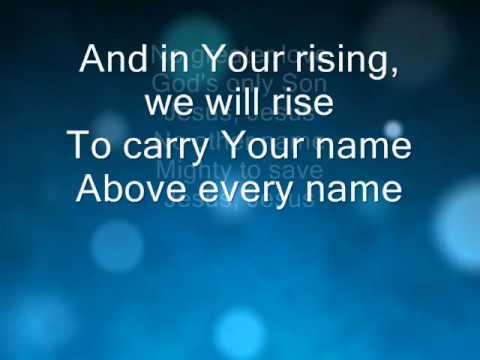 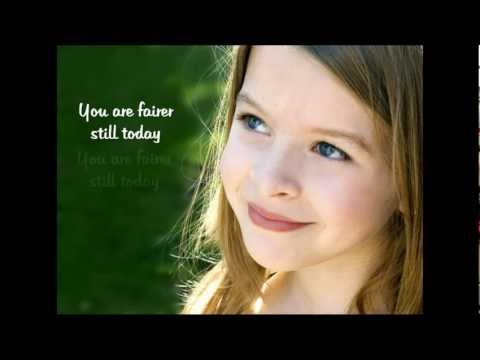 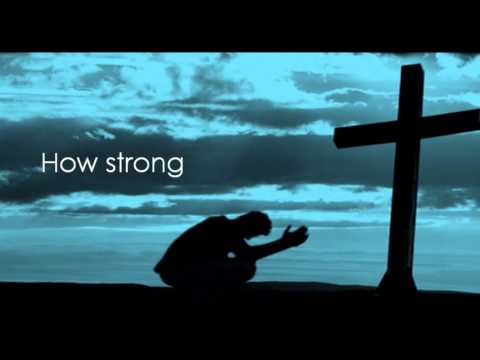 Healing Is In Your Hands 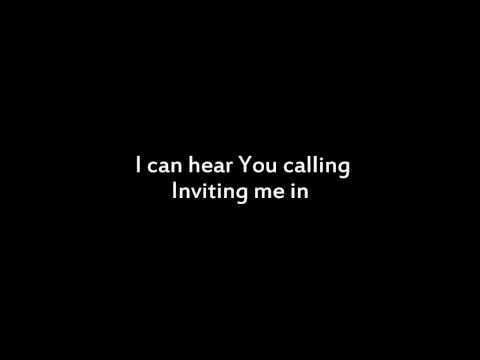 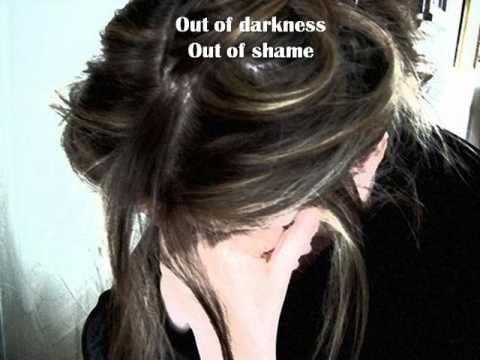