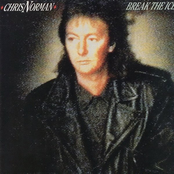 Coming from a show business family of two generations, it is no surprise that Chris got his first guitar at the age of seven and formed the first incarnation of the band that was to become Smokie in his early teenage years. In 1968 the band turned professional and after several years of touring the country, performing live radio broadcasts and releasing three singles under the name Kindness, the final line-up of Smokie Alan Silson, Terry Uttley, Pete Spencer and of course Chris Norman was complete. They released their first album Pass it Around as Smokie in 1975 on RAK records.

By summer they had their first hit single with If You Think You Know How To Love Me. This was followed by a string of 14 hit singles including Living Next Door To Alice, Ill Meet You At Midnight, Lay Back In The Arms Of Someone and a very successful duet with Suzi Quatro, Stumblin In, which gave Chris his first taste of success outside the group. Their popularity grew exponentially with every hit album and Smokie were selling out arena gigs all over the world.

Since 1982 Chris has also been writing for other artists including hits for Kevin Keegan and the England football teams hit This Time. He also worked with such names as Agnetha from Abba, Donovan, Cynthia Lennon and the Heavy Metal Kids.

After playing a charity show in aid of the Bradford F.C. fire disaster in 1985 Smokie decided to go back on the road and tours of Germany and Australia followed. However, when Chris recorded a project for German TV movie Tatort in late 1985, he decided to concentrate on his solo career. The following year Chris career really took off with the song Midnight Lady, which was a massive hit throughout Europe holding the number one spot in Germany for six weeks. Other single hits and many albums followed.

In 1994 Chris was awarded International Video Star of the Year by CMT Europe. He also went on tour again after a six year break. Over the next 10 years Chris and his band continued to tour extensively all over the world and released many solo albums.

In 2004 Chris became overall winner of the German Pro 7 TV show Comeback, which raised Chris profile once more giving him a Top 10 single with Amazing and Top 30 album Breakaway. In the same year he was awarded Best Voice Male by Radio Regenbogen.

2005 saw Chris at number 5 in the DVD chart in Germany with a live double DVD called An Acoustic Evening with Chris Norman, one DVD featuring Chris and band performing a 1½ hour unplugged set for an invited audience and the other a live concert in front of 50,000 people in Vienna. 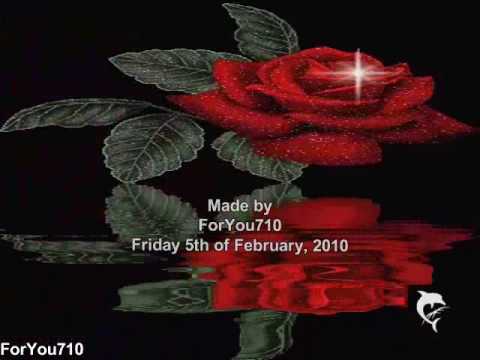 These Arms of Mine 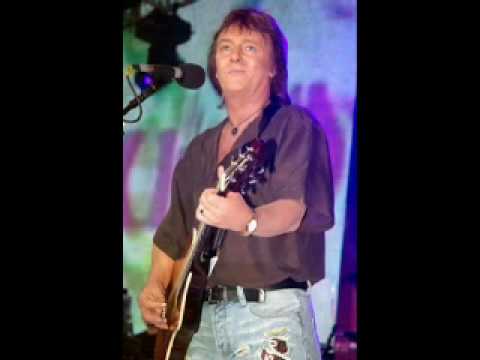 Save in the Arms of Love 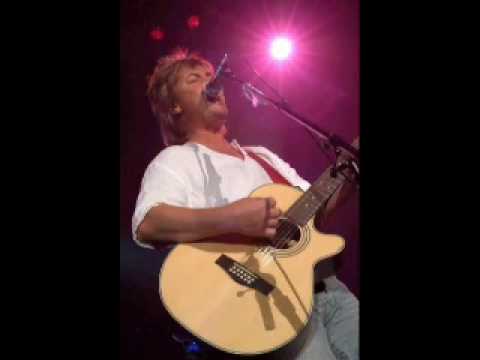 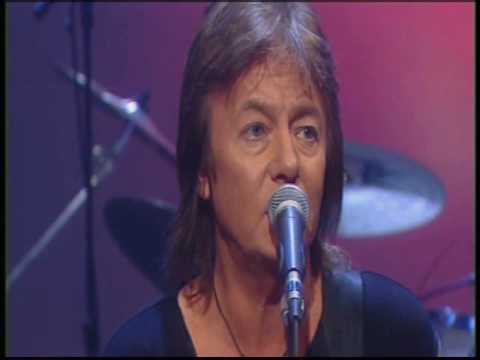 The Night Has Turned Cold 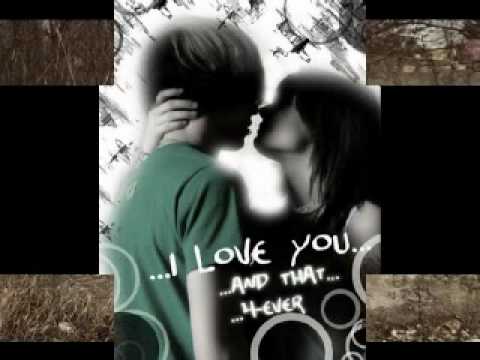 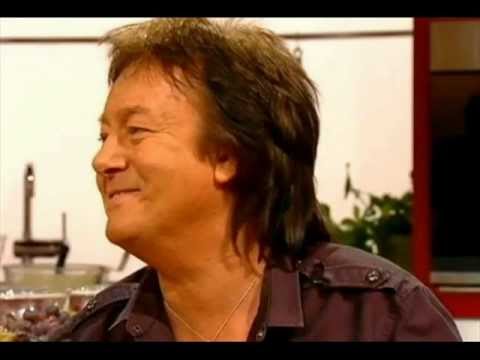 Living in a Fantasy 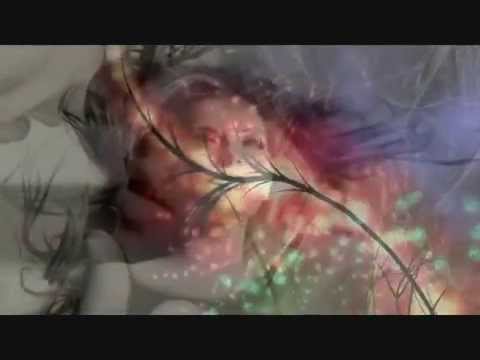 Got Me in the Palm of Your Hand 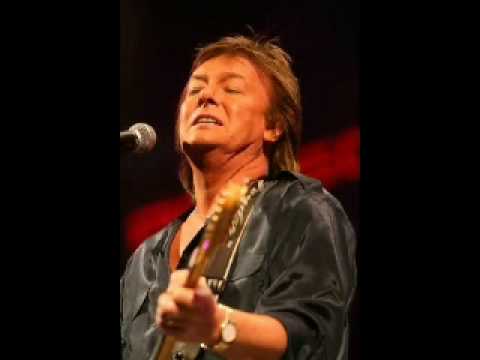 Angie Don't You Love Me 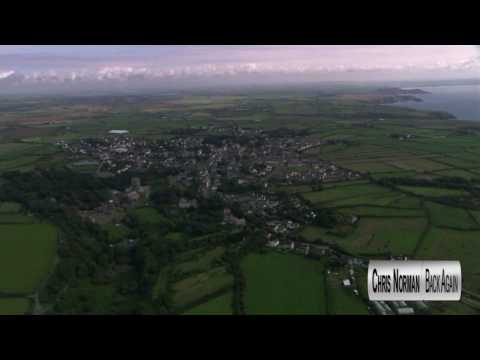