There are at least two bands performing under the name Chain: 1) Over 30 musicians have been a member of Chain, one of Australia's premier blues bands that has been going strong since 1969. Formed from the remnants of Perth band the Beaten Tracks in 1968, the Chain were named by singer Wendy Saddington after the classic soul track "Chain of Fools." Saddington soon left and the band released one of Australia's first progressive blues singles, "Show Me Home," in 1969. Soon after, The Chain short...

There are at least two bands performing under the name Chain:

1) Over 30 musicians have been a member of Chain, one of Australia's premier blues bands that has been going strong since 1969.

Formed from the remnants of Perth band the Beaten Tracks in 1968, the Chain were named by singer Wendy Saddington after the classic soul track "Chain of Fools." Saddington soon left and the band released one of Australia's first progressive blues singles, "Show Me Home," in 1969. Soon after, The Chain shortened their moniker to Chain. In June 1970, Chain recorded the classic live album, Live Chain, at Caesar's Palace discotheque, and along with other Australian acts like Billy Thorpe and the Aztecs, Carson, and the Adderley Smith Blues Band, were considered at the forefront of the Australian blues movement.

Signing a new deal with Infinity, the blues subsidiary of Festival, Chain released the single "Black and Blue," which reached number ten on the national charts in May 1971. The classic album Toward the Blues peaked at number six in 1971 and is considered one of Australia's greatest blues albums. The follow-up single, "Judgement," established Chain as the nation's leading progressive blues band. Chain Live Again was released in October 1972 and Chain went on to appear at the first Sunbury Festival in January 1972.

In 1973, the band singed with the new Mushroom label and issued the Two of a Kind album. Chain's rotating lineup broke up in 1974 and Mushroom issued the retrospective History of Chain album. Six years later, interest in Chain was still strong and they played at the Mushroom Evolution Concert in January 1982 to celebrate Mushroom's tenth anniversary. They re-formed permanently in 1983 and released Child of the Street in October 1985. Their next album, Australian Rhythm and Blues, was released in April 1988, followed by Blue Metal in May 1990. Several members undertook a tour of Australia in 1991 as Blues Power, while another member, Matt Taylor, toured as Matt Taylor's Chain, who released the album Walls 2 McGoo (Trouble in the Wind) in 1992. The original Chain again undertook a national tour in 1995. ~ Brendan Swift, All Music Guide.

2) Chain is a progressive rock/metal band that was formed by German keyboardist Stephan Kernbach in 1995. Its original line-up consisted of Stephan Kernbach, Henning Pauly (guitars), Christian Becker (bass) and Thorsten Hannig (drums). They rehearsed for a full year without a vocalist and then broke up in 1996 because no suitable frontman could be found.

In 2002 Henning re-discovered the material that was recorded in the practice room during a rehearsal. The recording that was made with only a single mic was good enough so that he could sit down and figure out the parts and he got to work on re-working the songs and recording them in his California studio. He left his former bandmates in the dark about this in order to surprise them when he was going to visit his parents the following christmas. Once all the music was recorded he employed the services of his friend, the songwriter Matt Cash who became Chain's long missing frontman. Henning burned 10 copies of the CD, printed some booklets and headed home for christmas where the CD indeed surprised his old friends and revived old friendships. None of them knew, Henning included, that anyone but them would be interested in this music. Well, ProgRock Records was and offered them a deal which would lead to far more than just selling RECONSTRUCT.

They currently have no plan on doing any live gigs.

Stephan Kernbach and Christian Becker are currently members of the German progressive group Transmission, Henning Pauly has several projects going on, including Frameshift (featuring guest vocalists James LaBrie and Sebastian Bach) and his solo albums and Matt Cash also has solo albums to his credit. Read more on Last.fm. User-contributed text is available under the Creative Commons By-SA License; additional terms may apply. 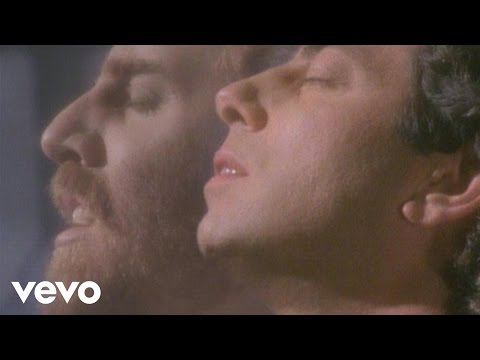 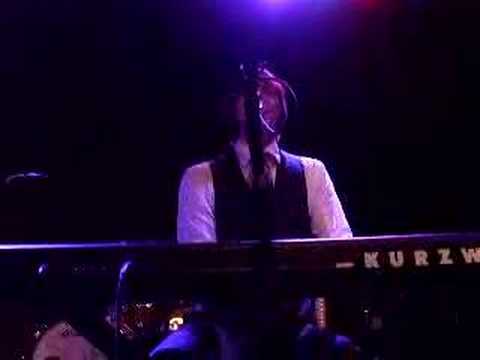 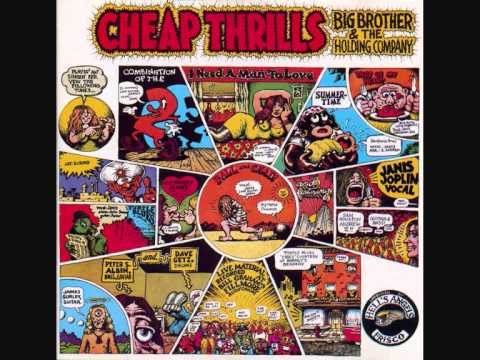 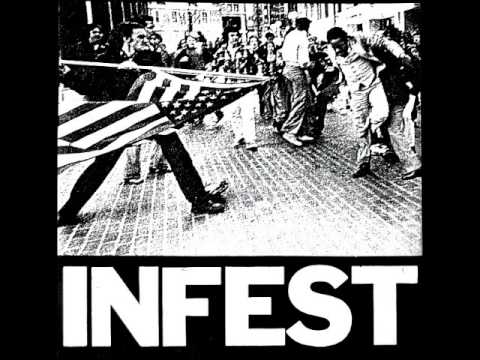 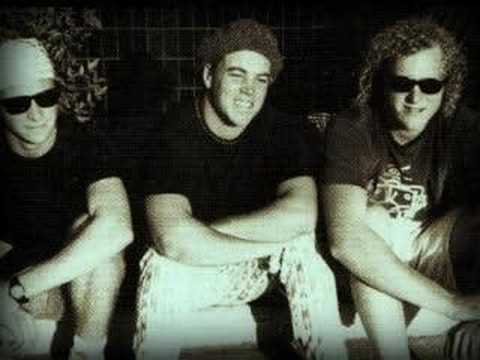 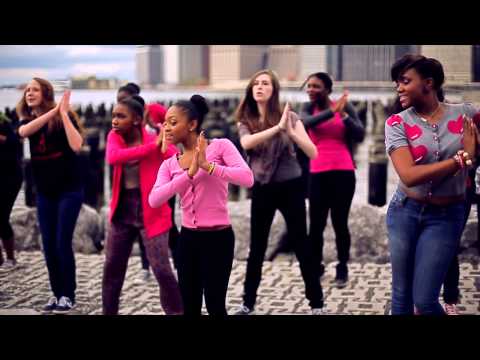 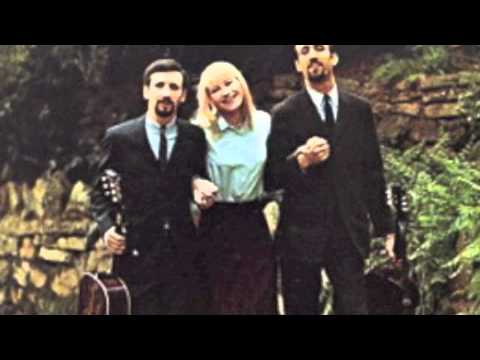 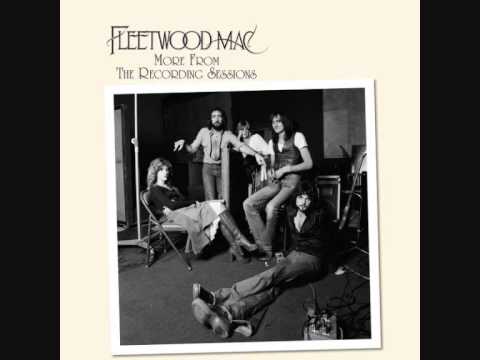 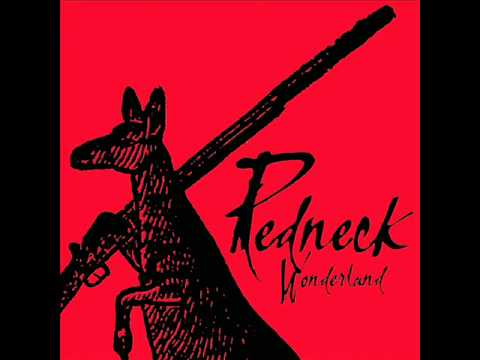 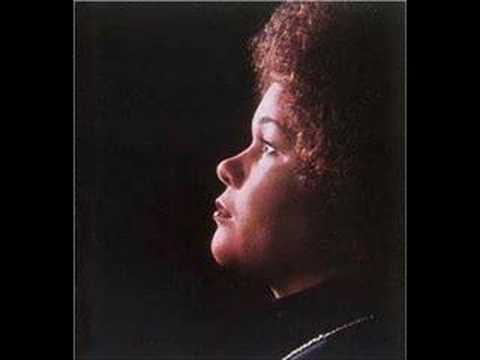 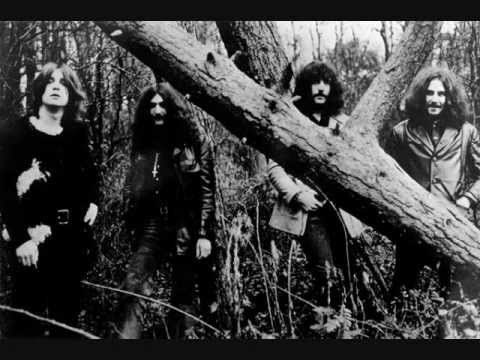 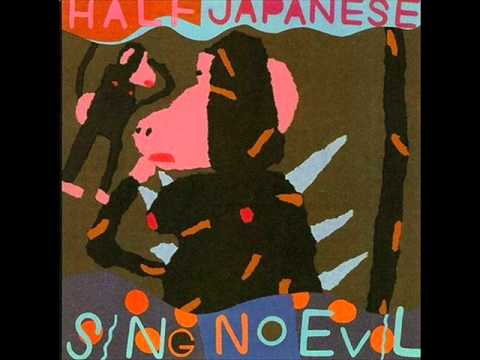 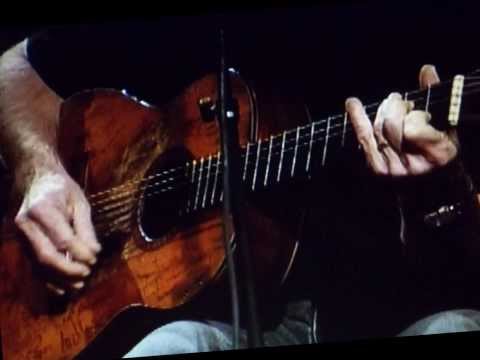 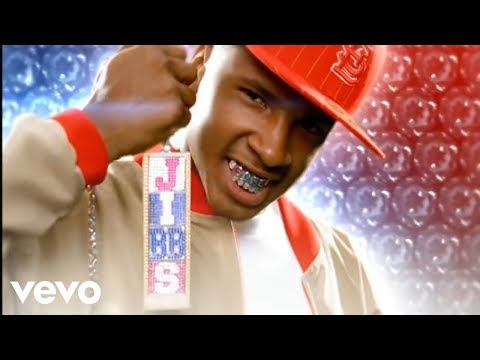 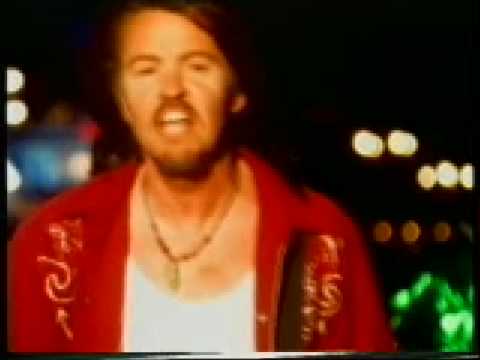 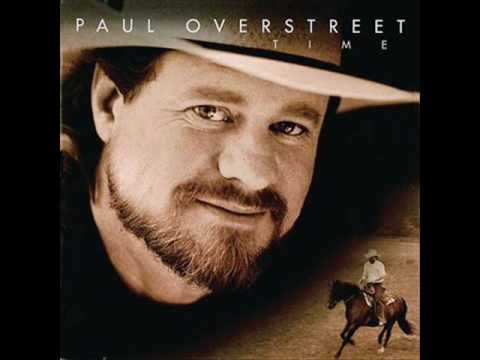 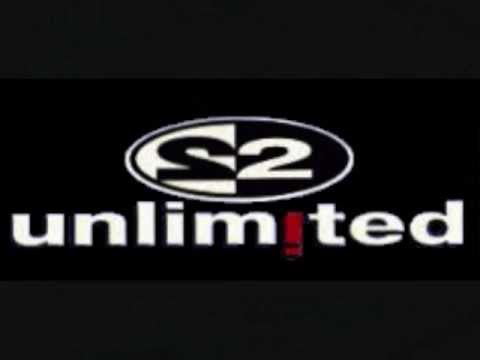 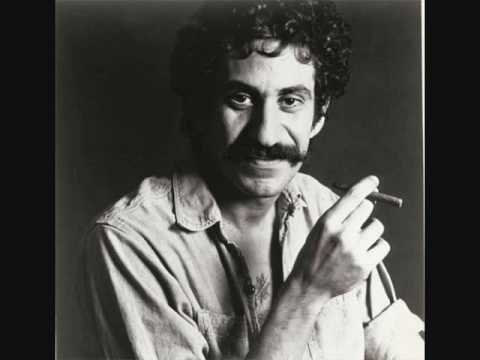 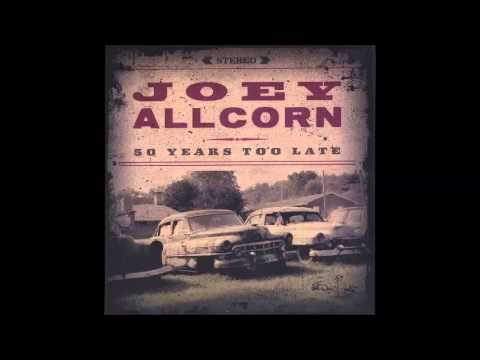 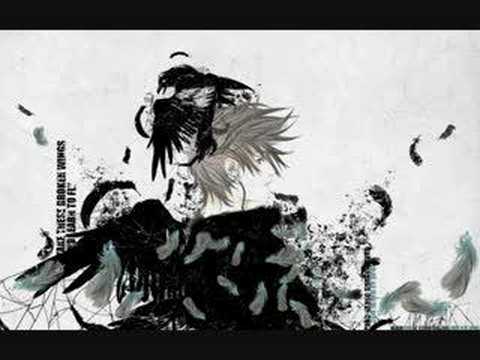 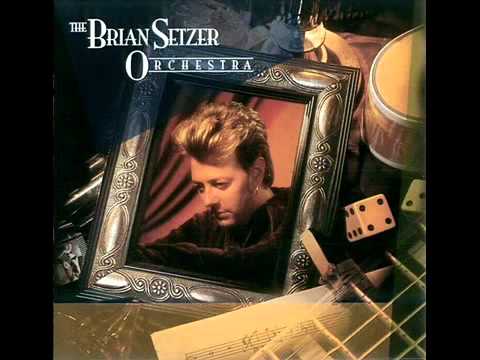 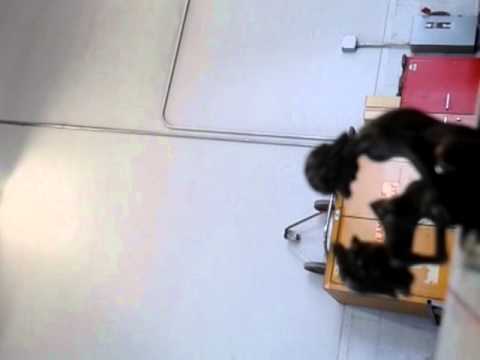 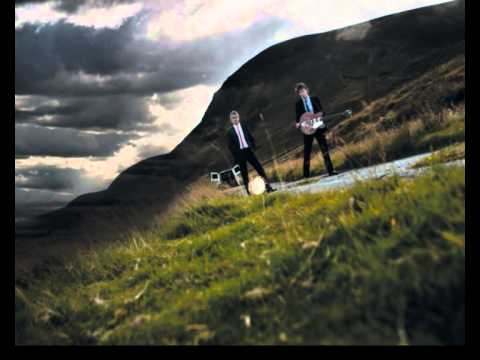 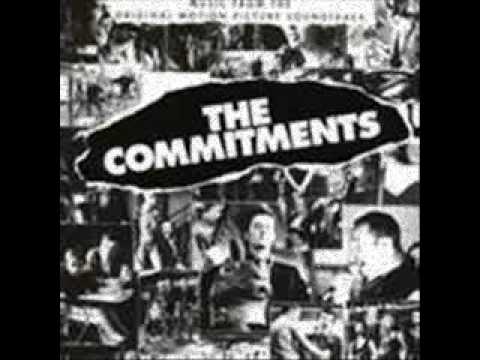 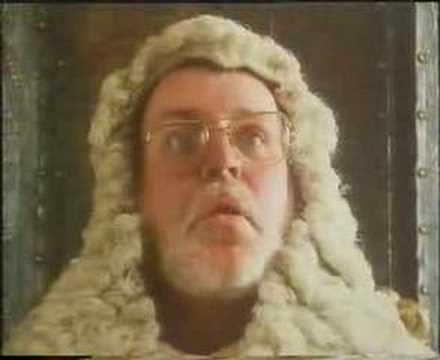