“There’s no sex and drugs and rock ‘n’ roll in music anymore. We’re here to bring it back and we’re proud of it. We’re not selling out! People are buying in,” grins Bobnoxious singer/guitarist Bob. J. Reid. Raucous, gritty and bombastic, it’s in-yer-face rock ‘n’ roll that would make Bon Scott raise his glass again. It’s a description many a band would kill for, yet it doesn’t begin to touch the over-the-top spectacle that is this London, Ontario based four-piece rock band. It’s truly “Two Fist...

“There’s no sex and drugs and rock ‘n’ roll in music anymore. We’re here to bring it back and we’re proud of it. We’re not selling out! People are buying in,” grins Bobnoxious singer/guitarist Bob. J. Reid.

Raucous, gritty and bombastic, it’s in-yer-face rock ‘n’ roll that would make Bon Scott raise his glass again. It’s a description many a band would kill for, yet it doesn’t begin to touch the over-the-top spectacle that is this London, Ontario based four-piece rock band. It’s truly “Two Fisted, Twisted, Rock And Roll”!

Let’s face it: they’re called Bobnoxious for a reason. And that is they just don’t care what people, the record industry, the establishment – anyone really – think about them. They do what they want to do. Period.

Proof-positive lies in the must-see stage show replete with smashed guitars, blow-up dolls, hot air balloon sized backdrops, confetti cannons, beach balls, bobble heads, drum kits made from trash cans, and questions from notable artists as to, “how are we supposed to follow that?”.

And the buzz is only getting bigger with the release of their sophomore CD Rockaholics: The Fun Drinking Game (Wannabe/Fontana North). “It’s a drinking concept album,” laughs Reid. “There are so many concept albums out there, but only we would think of getting hammered as a concept!”

Yes, it’s a CD and a game, if you’re game enough to try it! Reid cautions though, “If you can’t drink a beer by the first song, you really shouldn’t be playing.”

To play the Rockaholics drinking game, each player brings out a shot glass, five ounces of alcohol (player’s choice), seven beers, one really loud stereo and some friends. Rockaholics go shot-for-song as they rage away with tracks such as “Somethin’s Going On”, the hilarious ballad “Baby, It’s Not My Fault” and the sing-along, infectious new single “Here We Go Again”. Finish a drink per song and earn your very own Rockaholic Diploma.

From outselling international stars everyday at music stores in southwestern Ontario, to a Christmas album that sold out everywhere inciting near-riots from fans, and their song “Big Cannons” being awarded Number One Party Song by London rock station FM96, Bobnoxious is going against the grain, and succeeding at every turn.

The music is real, the band is real, and their Rockaholic fans show their voracious appetite for it all to the discredit of a challenged music industry.

“I remember when a certain record company exec told me ‘Big Cannons’ would never get on the radio,” smiles Reid. “Well, guess who I sent a copy of my royalty cheque to, when it was awarded #1 Party Song by FM96 with a sincere ‘F**k You’ attached?”

Indeed. The positive product of Reid’s more negative personal past, Bobnoxious has always maintained an “F” everything air. It dominated their first release “Two Fisted Twisted Rock and Roll” and as Reid notes, it still rests comfortably within the confines of Rockaholics, with albeit a more muted tone.

“It’s a tongue-in-cheek ‘F*** You’ now,” he says in mock-tirade. “We want to stay away from the same old bullshit rock music has fallen into. I really don’t care… give ‘em all the attitude you want. Tell ‘em you smoke dope .Tell ‘em you drink! Why aren’t there bands like that anymore? People do get wasted. People do laugh out loud. People do have a good time when they can, still to this day, and they love us for acknowledging that fact. We’re not trying to be above it. No, we encourage it! We never hold back… We’re right there, partying right alongside our fans. Want us to prove it? Get off your ass and come to a show!”

And more and more are doing exactly that. With a fan-base that spans generations, Bobnoxious is now playing larger and larger venues and spreading their “Attitude Checked” message from coast to coast in 2007.

In the words of Bob J. Reid heard at every concert and echoed by audiences drenched in sweat, and raising bottles and glasses: “Cheers Fuckers”!
Read more on Last.fm. User-contributed text is available under the Creative Commons By-SA License; additional terms may apply. 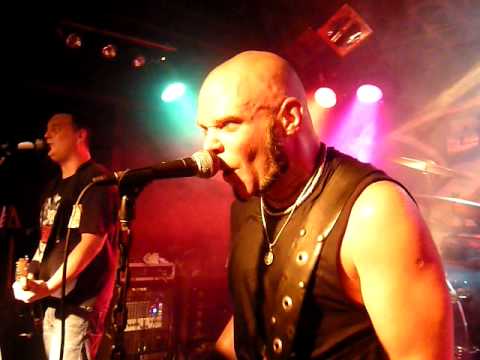 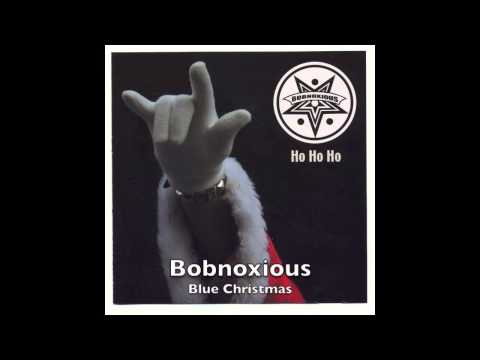 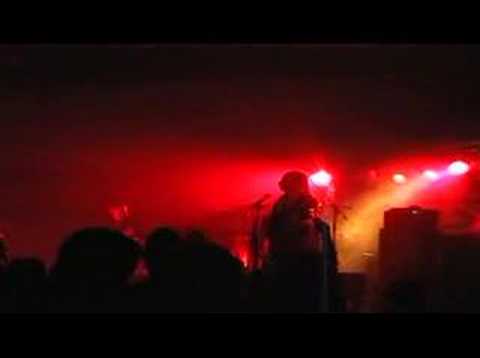 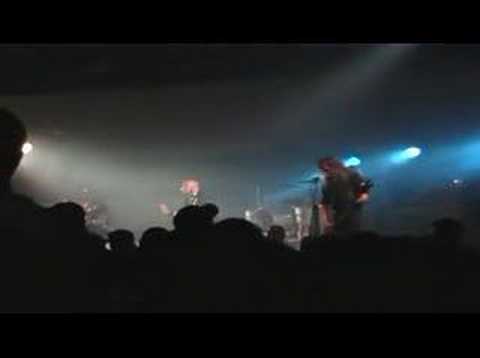 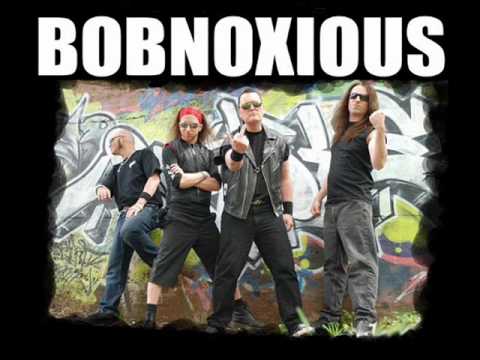 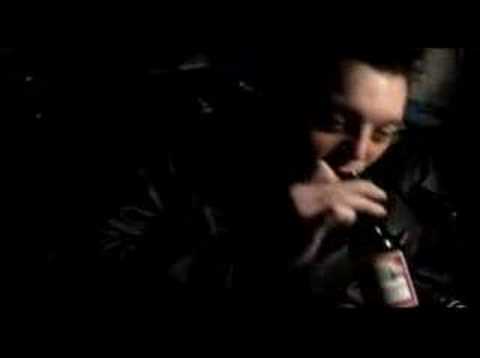 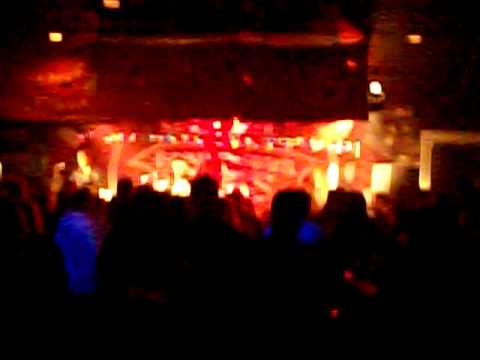 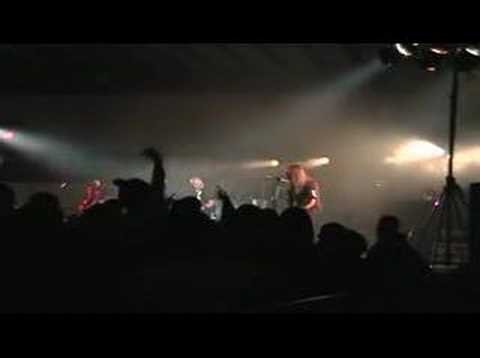 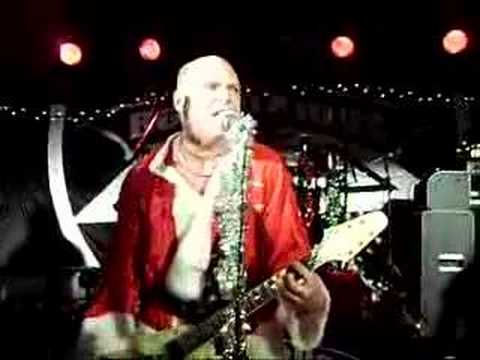 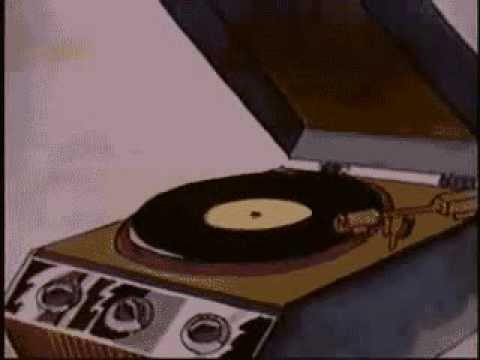 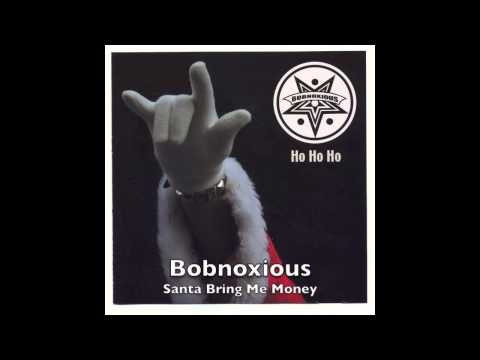 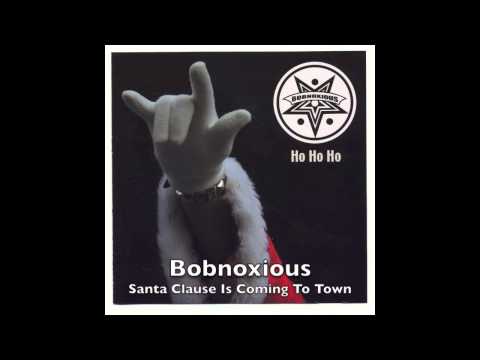 Santa Claus Is Coming to Town 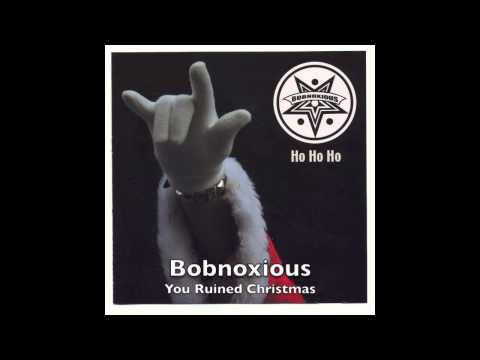