Bobby Wills If It Was That Easy Usually when people say they ‘found themselves’ through music, they don’t mean it in quite the way Bobby Wills does. If his latest album, If It Was That Easy, is any indication, we’re all better off because he started looking. Adopted as a baby and raised in Calgary, Alberta, as a teenager Wills was more interested in street hockey than songwriting. It was finding his biological family just after turning 20 that convinced Wills the musical path he’d started dow...

Bobby Wills
If It Was That Easy

Usually when people say they ‘found themselves’ through music, they don’t mean it in quite the way Bobby Wills does. If his latest album, If It Was That Easy, is any indication, we’re all better off because he started looking.

Adopted as a baby and raised in Calgary, Alberta, as a teenager Wills was more interested in street hockey than songwriting. It was finding his biological family just after turning 20 that convinced Wills the musical path he’d started down on a visit to Australia was set long before he first picked up a guitar.

“We were at an open mic night and my buddy bet me $20 that I wouldn’t get up and sing with the band, so I did,” Wills says of the Australian trip. “I sang “The Dance” by Garth Brooks and there was a reaction from the crowd that I didn’t anticipate. It was amazing. I’d always poked around music but I’d never put any real effort into it, so I started to learn to play guitar while I was over there.”

Just after returning from Australia, Wills received a call from the adoption registry he’d joined after turning 18; his mother had also registered and they wanted to know if he was still interested in making the connection. Wills didn’t hesitate.

Finding his mother led to a series of earth-shaking discoveries, including the existence of five siblings and a musical streak a mile wide that ran throughout his biological family. “My dad was a huge country music fan,” he says of the man who raised him, “so that’s where I get my love of it from, but no one ever played music in my family when I was growing up. When I met my first two biological siblings and discovered we shared a talent for music I thought, ‘that’s kinda cool – it must be a genetic connection’ but I didn’t think much else about it at the time.”

While he got to know his new family Wills also started pursuing music more seriously, performing at open mic nights and touring Canada playing country music in a bar band. While preparing to record demos in Toronto with Juno-nominated country artist Thomas Wade, his mother called to tell him ‘I’ve found your dad’.

Wills made arrangements to stay with his father on the trip to Toronto to work with Wade. “The first night I was there we sat up all night listening to records. We both shared an affinity for a great lyric, and it was then that I realized ‘This is real, this is in my blood. This isn’t just a crazy dream I had; this is part of who I am.’ It really crystallized for me then.”

In keeping with Bobby’s commitment to playing and writing Country Music he started splitting time between Calgary and Nashville, where doors opened quickly, that allowed Wills to begin writing songs regularly with some of Nashville’s top names.

Recording an album with Mike Pyle (Blake Shelton, Lee Ann Womack, Collin Raye), who in turn introduced Wills to the Muscle Shoals music scene and to his friend, and Wills’ hero, legendary songwriter Walt Aldridge (Tim McGraw, Reba McEntire, Ronnie Milsap, Travis Tritt). “It changed everything. It changed my life,” says Wills, of his time in Muscle Shoals. “The music scene was so real, so raw, so incredible. And getting to meet and work with Mike Pyle and Walt Aldridge... wow.”

Wills has invested eight years in learning his craft and believes it was the best thing he could have done, especially with mentors like Pyle and Aldridge. The trio have an easy, natural connection that is reflected in their work; together they’ve written three of the 10 tracks on If It Was That Easy and nine of the tracks include two of the three as co-writers (Wade Kirby and Thomas Wade also contribute to two of the album’s tracks).

His debut album Man With No Past yielded the Billboard Country Top 40 single “A Little More Time” (a major feat for a completely independent artist), but Wills feels If It Was That Easy is a truer reflection of Bobby Wills, the artist. His elegant country vocals are overlaid on modern country stylings that nestle in neatly alongside Country music’s finest . Of the recording process for If It Was That Easy, Wills says, “we really just wanted to let the sound happen and see where it took us. We wanted to let it happen organically and it feels that way to me.“

“Show Some Respect”, the album’s lead single and video (which features an appearance by Wills’ three-year-old daughter), perfectly reflects the song writing synergy Pyle and Aldridge have with Wills. “I love that song”, says Wills. “I’m really proud of it. I think of all the songs I’ve ever been a part of, it’s one of the strongest ones.”

Equally strong tracks, like the melody-driven “When It Comes To You”, the raunchy country-rocker “Far Side of Gone” and the tongue-in-cheek Texas swing of “Did My Back Hurt Your Knife?” show off Wills’ breadth of range as both a songwriter and a performer, while the hauntingly beautiful “Ceilings And Floors” is the album’s emotional centrepiece.

“I’ve wanted to write a song for my children, and I’ve wanted a song that spoke to the adoption thing for me, but I didn’t want it to be literal,” he says of “Ceilings And Floors”. “I’ve always wanted to write about my experience but it’s so deeply personal that I haven’t yet been successful at it. Somehow Mike and Walt struck the absolute right note with this song, and I knew I had to record it.” He hopes to address the adoption issue in the video as well. “I’m an Ambassador for the Adoption Council of Canada. It’s obviously very important to me. It is such a great organization that does such fantastic work for adopted kids. ”

Wills has come a long way in his journey to find himself, both as a man and as an artist, and If It Was That Easy is as pure a reflection of his innate talent as Wills could have hoped to achieve. “Today, my favourite place to be is behind a microphone, singing one of my songs. To be very candid, more than anything else I love it when it’s just me and my guitar I love that medium; it’s the purest. The songs get heard, they’re understood, and it’s easy to articulate. When you get those nights when a crowd is just in your hands and they’re really into it, there’s nothing like that.”

Wills is convinced there’s a revolution coming, a point where people will demand something ‘more’ from country music. “It seems like we might be in a position to get lucky with our timing because I’m hearing more and more from 20-somethings and 30-somethings who love country music but are looking for something else,” Wills says. “Whether or not that’s my stuff, I don’t know, I’ll let the world decide, but at the end of the day that’s where I think we’re going and I intend to be there when it happens.”

With If It Was That Easy Bobby Wills is most certainly leading the charge. Read more on Last.fm. User-contributed text is available under the Creative Commons By-SA License; additional terms may apply. 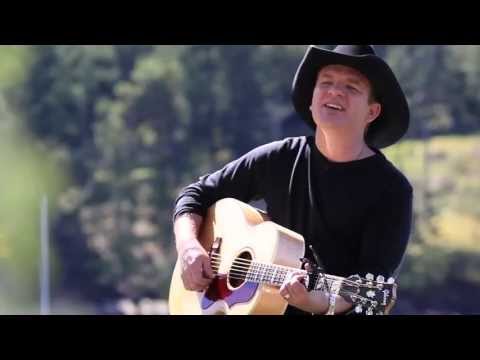 If It Was That Easy 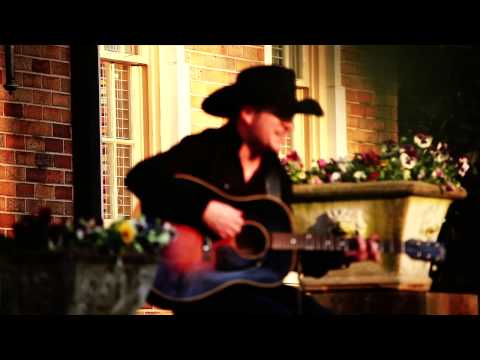 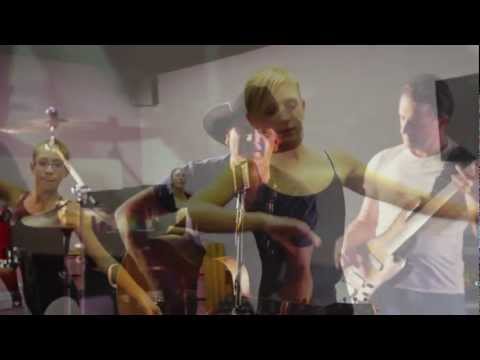 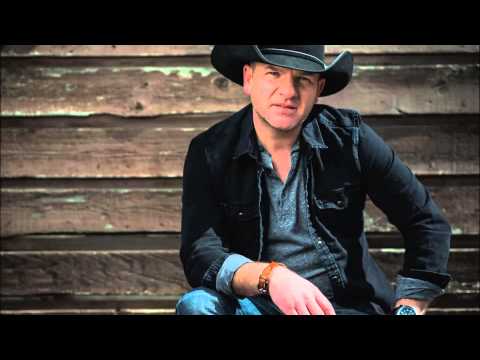 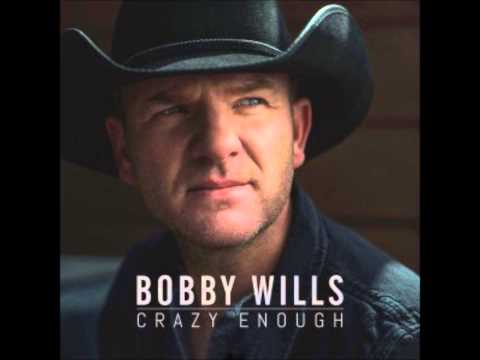 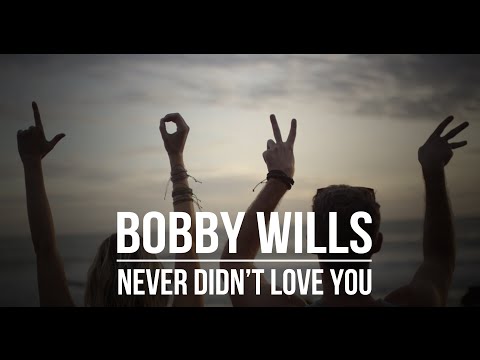 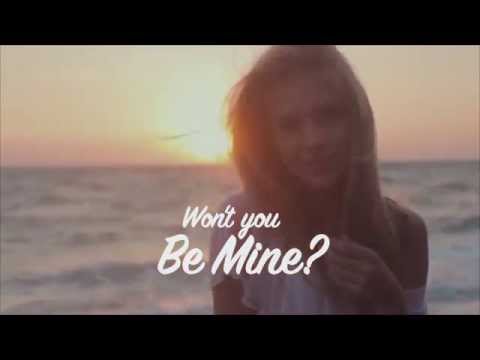 Won't You Be Mine (Official Lyric Video) - Bobby Wills 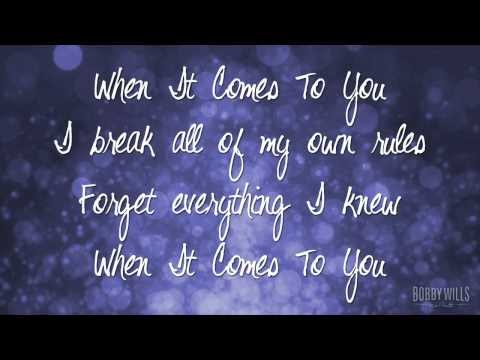 When It Comes To You - Bobby Wills (Official Lyric Video) 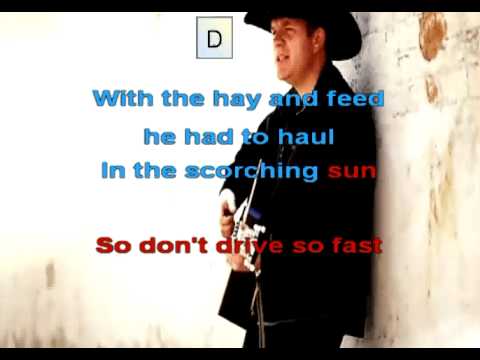 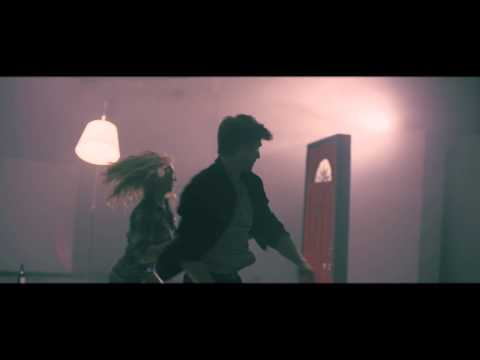 So Much For Taking It Slow (Official Music Video) - Bobby Wills