Blue Rodeo is a Canadian country rock band formed in 1984 in Toronto. Jim Cuddy and Greg Keelor, who have been friends since high school, having both attended North Toronto Collegiate Institute. The pair worked on forming a band after both attended Queen's University at Kingston. They had a few failed attempts and a few adventures before finally coming together with Cleave Anderson, Bazil Donovan, and Bob Wiseman to form Blue Rodeo. Their debut album Outskirts was produced by Terry Brown, who i...

Blue Rodeo is a Canadian country rock band formed in 1984 in Toronto. Jim Cuddy and Greg Keelor, who have been friends since high school, having both attended North Toronto Collegiate Institute. The pair worked on forming a band after both attended Queen's University at Kingston. They had a few failed attempts and a few adventures before finally coming together with Cleave Anderson, Bazil Donovan, and Bob Wiseman to form Blue Rodeo. Their debut album Outskirts was produced by Terry Brown, who is perhaps best known for his work with Canadian hard rock legends Rush, was released in March 1987. They have been signed with Warner Music Canada since their debut, but have jumped around a bit in the USA and other markets, mostly on Warner Brothers, Rounder and recently re-signed with Warner Brothers International for the world.

Blue Rodeo is one of the most successful and well known contemporary Canadian bands, having released 11 studio albums, one live album, a greatest hits collection and a DVD which have sold more than 3 million copies worldwide. In addition, both Cuddy and Keelor have released solo albums. Blue Rodeo members have collaborated extensively with other notable Canadian artists, including Jann Arden, Cowboy Junkies, Burton Cummings, Kathleen Edwards, Great Big Sea, Sarah McLachlan, The Sadies, Ron Sexsmith, Skydiggers, and The Tragically Hip. Blue Rodeo have won many Canadian music awards, including seven Juno Awards (Canada's Grammy) and principal songwriters Jim Cuddy and Greg Keelor have been honoured with seven SOCAN awards.

The band released (November 2008) Blue Road a special 20th Anniversary Live 'bootleg' DVD which features an insightful documentary by Chris Mills and an acoustic CD of their 2008 February 29th Toronto Massey Hall concert. The DVD disc features some acoustic covers, including Neil Young's "Are You Ready For The Country", Randy Travis's "Diggin' Up Bones" and Ian & Sylvia Tyson's "Four Strong Winds." In addition, there's a new bonus studio track on the audio CD by Cuddy and Keelor called "Losing You", which is also performed Live on the DVD.

It was formally announced on June 16th, 2009, that Blue Rodeo will be inducted onto Canada's Walk of Fame in Toronto in September, 2009.

On November 10th, 2009, Blue Rodeo released its twelfth studio album, The Things We Left Behind, which is a double CD featuring 16 original compositions by Greg Keelor and Jim Cuddy. The release was produced by the band with engineering and mixing assistance from Darryl Neudorf (Neko Case, Jim Cuddy, Kevin Kane, Sarah McLachlan, The Sadies), and the first single to crack the airwaves is "Arizona Dust".

It was officially announced on December 12, 2011 that Blue Rodeo will be inducted into The Canadian Music Hall of Fame, with the formal presentation to occur on April 1st, 2012 at the Canadian Juno Awards.

Canadian Governor General David Johnston announced on Dec. 30, 2013 that Jim Cuddy and Greg Keelor will be celebrated as Officers of the Order of Canada, one of the country`s highest honours, in a ceremony to be scheduled later in 2014.

In the Fall of 2014, Blue Rodeo released their first seasonal holiday collection entitled, A Merrie Christmas To You, which is blessed with their favourite Christmas classics. The collection features beautiful songs by The Band, Big Star, Merle Haggard, Gordon Lightfoot, Joni Mitchell, Paul Simon, and two moving originals entitled "Glad To Be Alive" and "Home To You This Christmas".

Blue Rodeo released its latest studio album on October 28, 2016 entitled 1000 Arms, which was produced by Tim Vesely and the band. The Warner Music Canada release features eleven new songs penned by Jim Cuddy and Greg Keelor, and the first single is entitled "Superstar".

For photo galleries, tour dates and other information on Blue Rodeo you can visit their official website, www.BlueRodeo.com.
Read more on Last.fm. User-contributed text is available under the Creative Commons By-SA License; additional terms may apply. 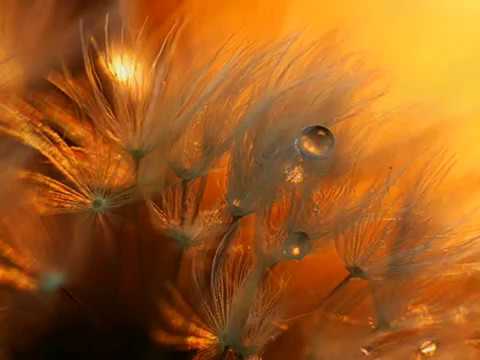 5 Will Get You Six 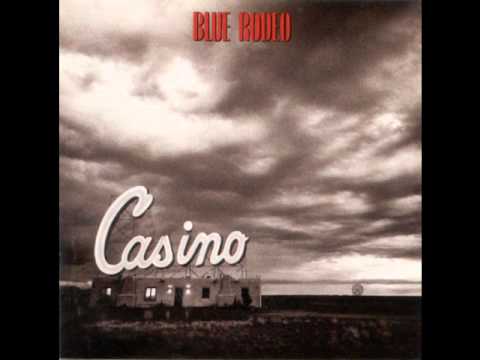 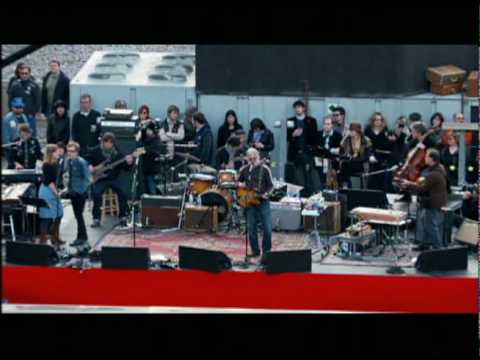 All the Things That Are Left Behind 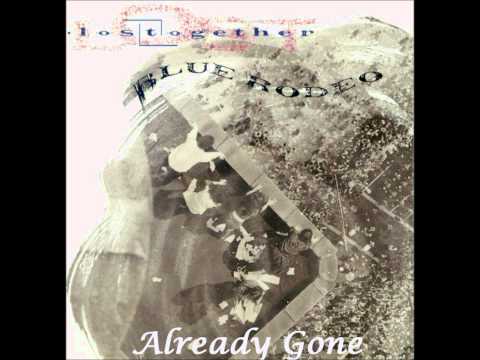 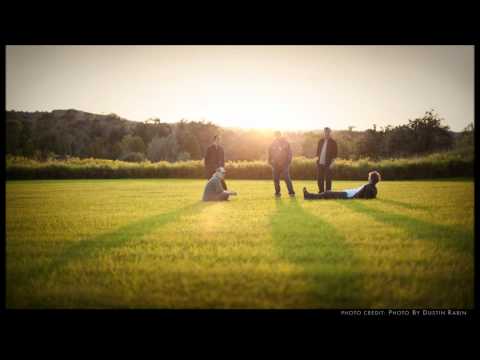 And When You Wake Up 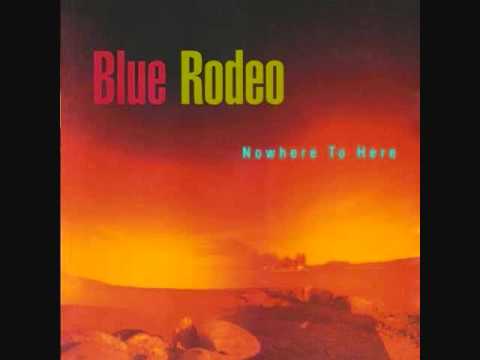 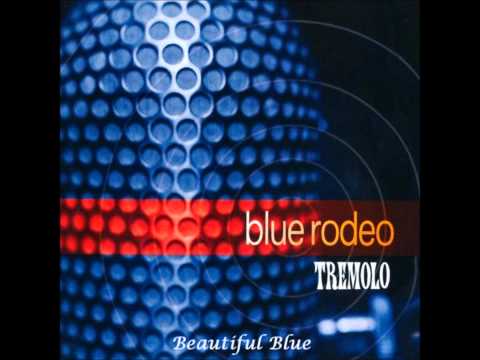 Begging You To Let Me In 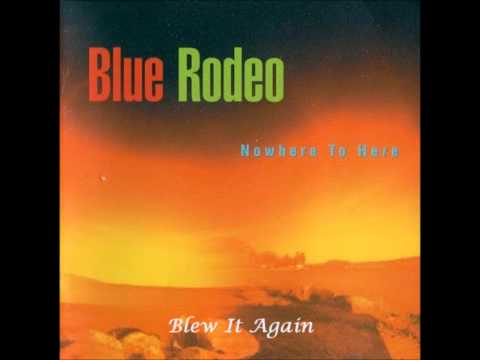 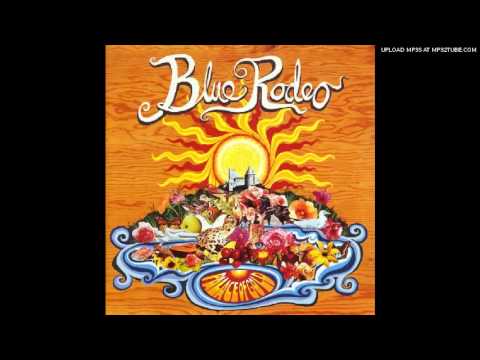 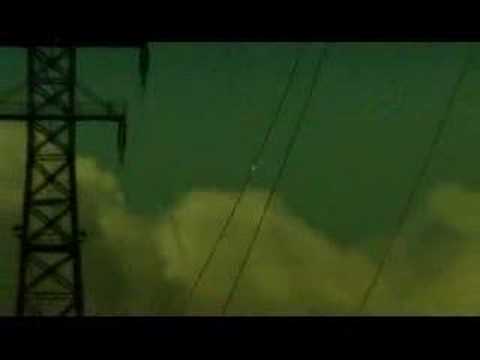 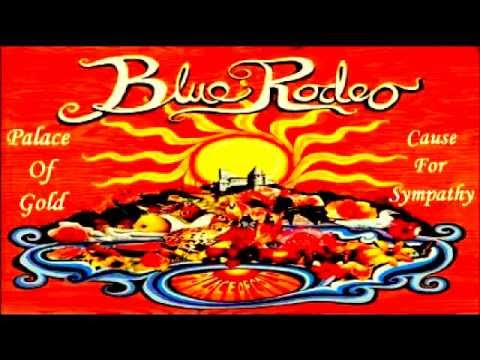 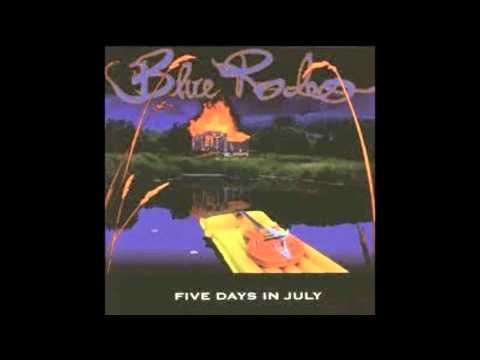 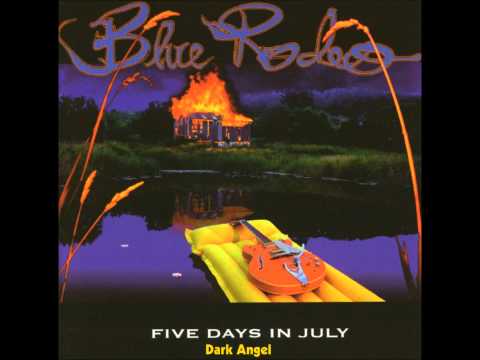 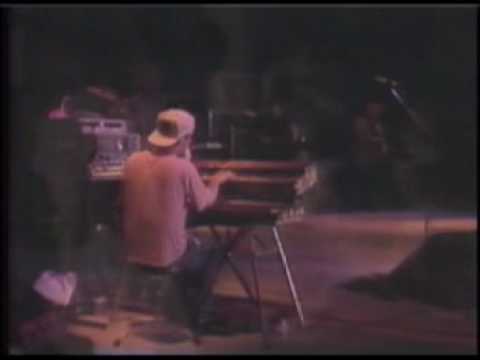 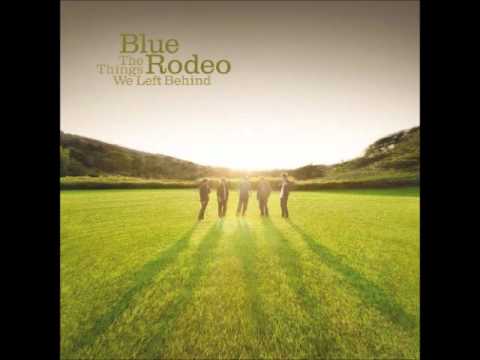 Don't Let the Darkness in Your Head 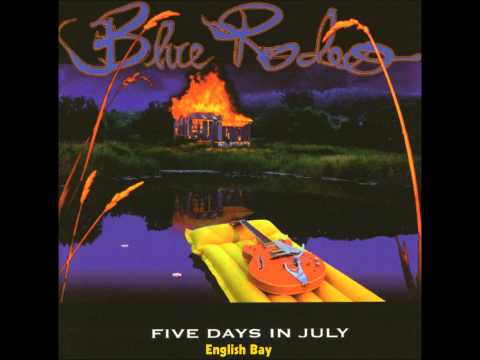 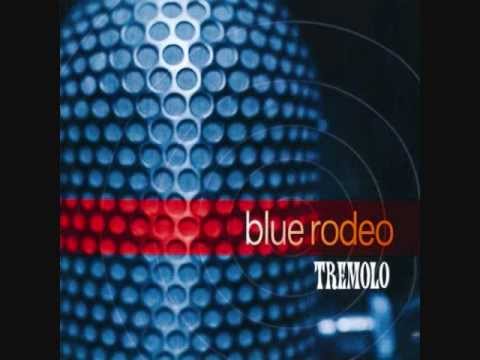 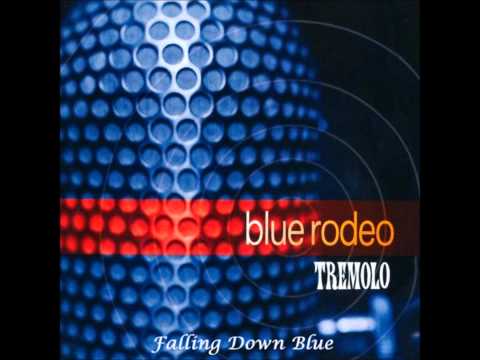 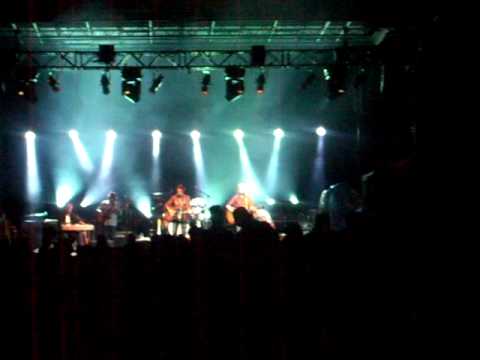 Get Through to You 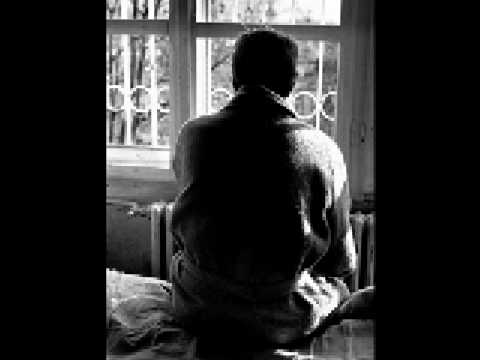 Good Year for the Roses 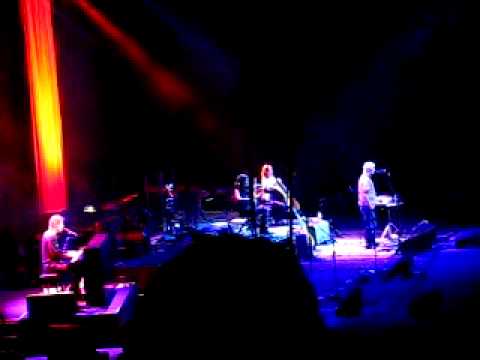 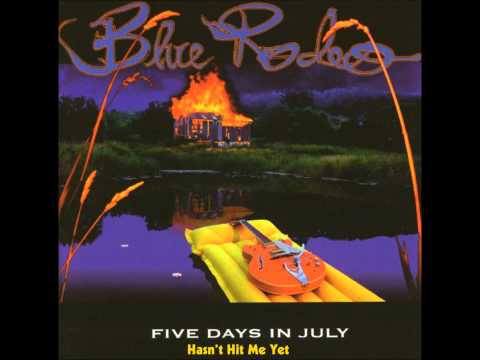 Hasn't Hit Me Yet