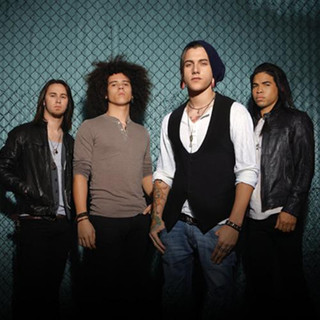 Black Tide is an American heavy metal band from Miami, Florida. Formed in 2004, the band is currently signed to Interscope Records. The original band comprised Gabriel Garcia (vocals and guitar), Alex Nuñez (guitar) it is now Austin Diaz, Zachary Sandler (bass and vocals), and Steven Spence (drums). Black Tide has toured on Ozzfest, and with Avenged Sevenfold and All That Remains. They also played the Rock on the Range festival in Columbus, Ohio. The band released its debut album, Light From Abo...

Black Tide is an American heavy metal band from Miami, Florida. Formed in 2004, the band is currently signed to Interscope Records. The original band comprised Gabriel Garcia (vocals and guitar), Alex Nuñez (guitar) it is now Austin Diaz, Zachary Sandler (bass and vocals), and Steven Spence (drums). Black Tide has toured on Ozzfest, and with Avenged Sevenfold and All That Remains. They also played the Rock on the Range festival in Columbus, Ohio. The band released its debut album, Light From Above, on March 18, 2008.

Black Tide was founded in Miami, Florida in 2004 by guitarist Gabriel Garcia and his older brother Raul Garcia. Raul recruited second guitarist Alex Nuñez. At the time, Gabriel Garcia was 11 years old and Nuñez was just 13 years old. Garcia and Nuñez recruited bassist Zachary Sandler and drummer Steven Spence, after Raul's departure from the group. This completed the band's lineup. Originally known as Radio, the band's name was changed to Black Tide by Interscope records soon after its inception. The band started playing local shows, eventually gaining the attention of record labels due to the members' young age and talent. In 2005, Black Tide signed a demo deal with Atlantic Records as Radio. The deal lasted for only a year, before the band was spotted by a record executive for EMI, who notified Interscope Records of the band. By mid 2007, Black Tide was signed on to Interscope.

Black Tide recorded a single, "Shockwave", which gained rotation on MTV2's Headbangers Ball and is also available as downloadable content on the video game Rock Band. The band started touring and gained a position on the second stage of Ozzfest, but were kicked off the tour because the stage was sponsored by Jägermeister and all of the members of Black Tide were under the legal drinking age. Although the band was no longer appearing on the second stage, Black Tide was able to be the opening act on the main stage in some areas, opening for Lordi, Static-X, Lamb of God, and Ozzy Osbourne. After Ozzfest, the band toured with Avenged Sevenfold and All That Remains. They are well known partly due to their age. They are all under the age of 21 and two members are still in High School.

In late 2007, Black Tide entered the studio in Chicago, Illinois with producer Johnny K. The band recorded 12 new tracks which included a cover of Metallica's first written song, "Hit the Lights", which originally appeared on Kill 'Em All. The resulting album, Light From Above, was released on March 18, 2008. The album was critically praised, with Dan Epstein of Revolver Magazine saying "Listening to the debut album from Miami's Black Tide is a little like stumbling across a cool late-80s metal record you'd completely forgotten about. A very promising debut" and Scott Alisoglu of Blabbermouth.net stating the album contains "Big, sometimes pop-based, melodies meets crunchy, guitar-driven metal that falls somewhere between thrash/traditional metal and the dirtier end of '80s glam/hair metal." Light From Above debuted at number 73 on the Billboard 200, with 11,400 copies sold in its first week of sales. Black Tide has also won the Kerrang! Award for Best Newcomer.

On March 27, 2008, the band performed on the late-night show Jimmy Kimmel Live on the ABC television network in the United States and Citytv in Canada.

The band will be opening for Bullet For My Valentine on their forthcoming November UK tour, alongside Lacuna Coil and Bleeding Through. Black Tide will also support Bullet For My Valentine on their US tour in September. The band is now touring on the Rockstar Mayhem Festival with Slipknot, Disturbed, and other bands. They have started performing Prowler an Iron Maiden cover on this tour, which was formally recorded for Kerrang Magazine's Iron Maiden Tribute CD, Maiden Heaven.

As of now, Nuñez is a former member of Black Tide. He left due to disagreement on which direction the band should go. Currently filling in for Alex is Austin Panix from the band, The Panix. The Panix also lists Alex as a member.

Black Tide has announced that "Shout" will be the next video.

They performed on the daily habit on the Feb 23 Read more on Last.fm. User-contributed text is available under the Creative Commons By-SA License; additional terms may apply. 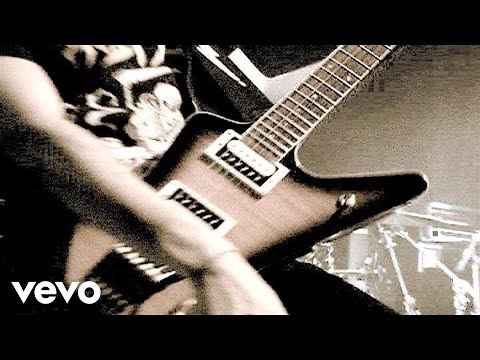 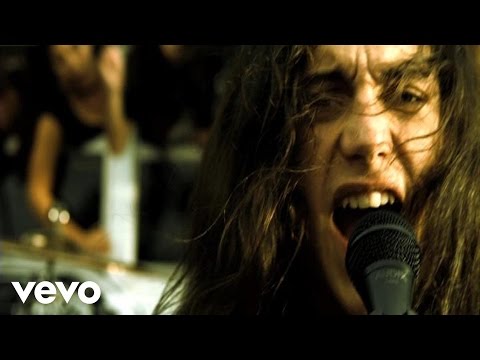 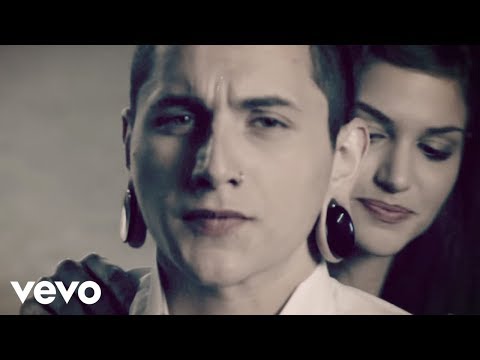 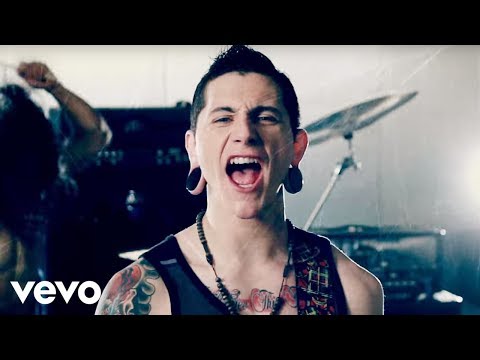 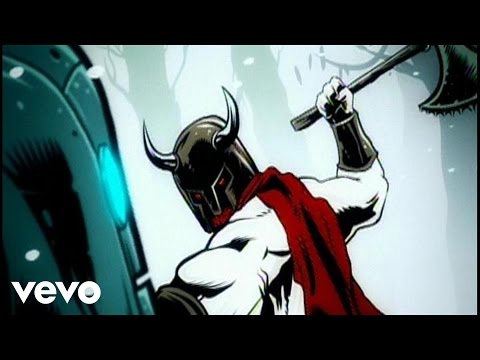