Beniamino Gigli (March 20, 1890 - November 30, 1957) was an Italian singer, widely regarded as one of the greatest operatic tenors of his time. Gigli was born in Recanati, in the Marche, the son of a shoe-maker and an opera buff. In 1914, Gigli won first prize in an international singing competition in Parma. His operatic debut came on October 15, 1914 when he played Enzo in Amilcare Ponchielli's La Gioconda in Rovigo, following which he was in great demand. Gigli made many important debuts, i...

Gigli was born in Recanati, in the Marche, the son of a shoe-maker and an opera buff.

Other roles Gigli became particularly associated with included Rodolfo in Giacomo Puccini's La Bohème and the title role in Umberto Giordano's Andrea Chénier, both of which he would later record in full.

Gigli rose to prominence after the death of Italian tenor Enrico Caruso in 1921. He was often called "Caruso Secondo", though he much preferred to be known as "Gigli Primo."

Gigli left the Met in 1932, ostensibly after refusing to take a pay cut. Giulio Gatti-Casazza, the Met's General Manager at the time, was furious at his company's most popular singer; he spread numerous lies to the press, e.g., that Gigli was the only singer not to accept the pay cut. There were several others, e.g., Lily Pons and Rosa Ponselle. And it is well-documented that Gatti-Casazza gave himself a large pay increase in 1931, so that after the pay cut in '32 his salary remained the same as it had been. Furthermore, Gatti was careful to hide Gigli's counteroffer to the press, in which the singer offered to sing five or six concerts gratis, which in dollars was worth more than Gatti's imposed pay cut.

After leaving the Met, Gigli returned again to Italy, and sang in houses there, elsewhere in Europe and in South America. He was criticized for being a favorite singer of Benito Mussolini, and toward the end of World War II was able to give few performances. However he immediately returned to the stage in 1945, and the audience acclaim was greater and more clamorous than ever.

In the last few years of his life, Gigli gave concert performances more often than he appeared on stage. Before his retirement in 1955, Gigli undertook an exhausting world tour of Farewell Concerts. This impaired his health in the two years that remained to him, during which time he helped prepare his Memoirs (based primarily on an earlier Memoir, fleshed out by a series of interviews). Gigli died in Rome in 1957.

Like many artists, Gigli was a man of contradictions. On the one hand, he gave more fundraising concerts and raised more money than any other singer in history -- one thousand benefit concerts! He was deeply and genuinely devoted to Padre Pio, his confessor, to whom he donated a huge amount of money. Also, Gigli sang an unusual amount of sacred music (especially in the 1950s), atypical of a leading operatic tenor. Additionally, he was throughout his life deeply devoted to the sacred music of Don Lorenzo Perosi.

On the other hand, Gigli's relationships with women were all tainted by scandal. He lied in his memoirs, saying that he was married six months earlier than he really was. This was to conceal that his wife Costanza was pregnant before reaching the altar. Gigli had two children with Costanza, Enzo and Rina. (The latter was a famous soprano in her own right.) Later, Gigli is well-known to have had a second family with Lucia Vigarani, producing three children. Gigli is rumored to have had at least three other children with as many different women. Like Caruso, Schipa, Björling, Tagliavini, and other of history's greatest tenors, Gigli's exact number of offspring will probably never be known.

There is little disagreement that Beniamino Gigli possessed the most beautiful lyric tenor voice of his time. It was also a large voice, which—with Gigli's extraordinary technique and vocal understanding—permitted Gigli to make frequent forays into repertoire normally reserved for spinto and dramatic tenors. Andrea Chénier was Gigli's favorite role. Another role in which he was unsurpassed was that of Des Grieux in Manon Lescaut. Both of these roles are supposedly for "heavier" voices, not lyric tenors.

Gigli's heart, which he infused into every phrase he sang, made him a natural in the realm of popular song. Whereas Caruso sang every song like it was his last, Gigli made each song or aria sound like he could sing twenty more with equal ease. And he sometimes did: Gigli's stamina was such that, after an opera, a piano would be wheeled onto the stage, and Gigli would sing an improvised concert of 10, 20, sometimes 30 encores. Virtually all of these post-opera concerts were fundraisers for which Gigli did not receive a penny. Gigli sang like this for 41 years without interruption. It is likely that neither Gigli's vocal longevity nor durability will ever be surpassed.

His remarkable singing can still be appreciated in the numerous recordings he made, both acoustical and electrical, primarily for RCA Victor (formerly known as the Victor Talking Machine Company). RCA even recorded Gigli's final performance in Carnegie Hall in 1955.
Read more on Last.fm. User-contributed text is available under the Creative Commons By-SA License; additional terms may apply. 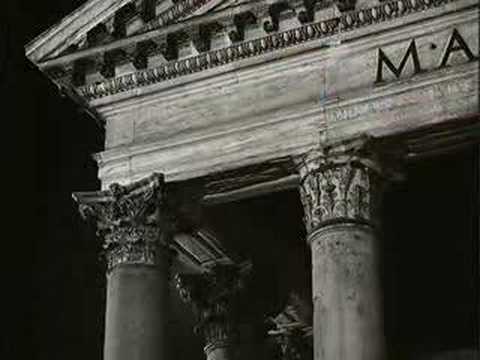 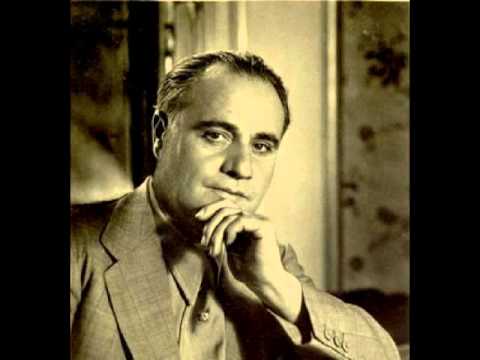 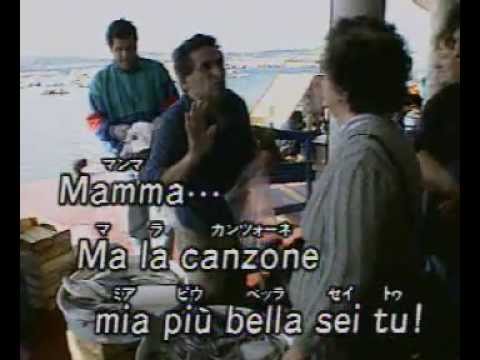 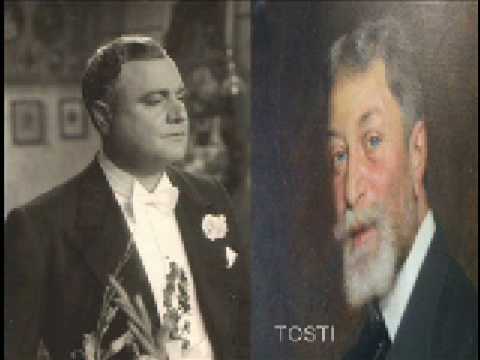 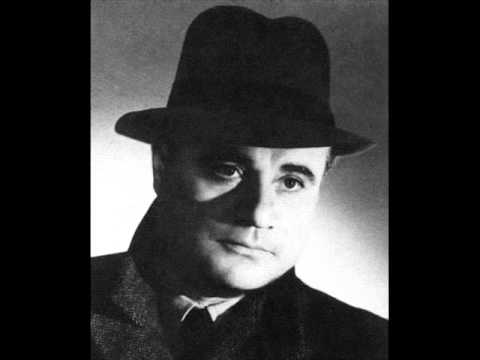